FIFA vs PES… a war as old as time. These football games have been at loggerheads for over 15 years now. Traditionally FIFA has all the proper teams, players, kits and stadia. FIFA is the flashy one. PES on the other hand always had the gameplay if not the rights to use the correct names. This situation has ebbed and flowed as FIFA has improved its gameplay and PES has struck licensing deals.

However one of the most contentious issues with PES is the fake team names. It’s the thing FIFA fans use to beat it with, while PES heads say it is part of its shonky charm (or they simply download a fan-made patch).

Answers at the bottom of the page 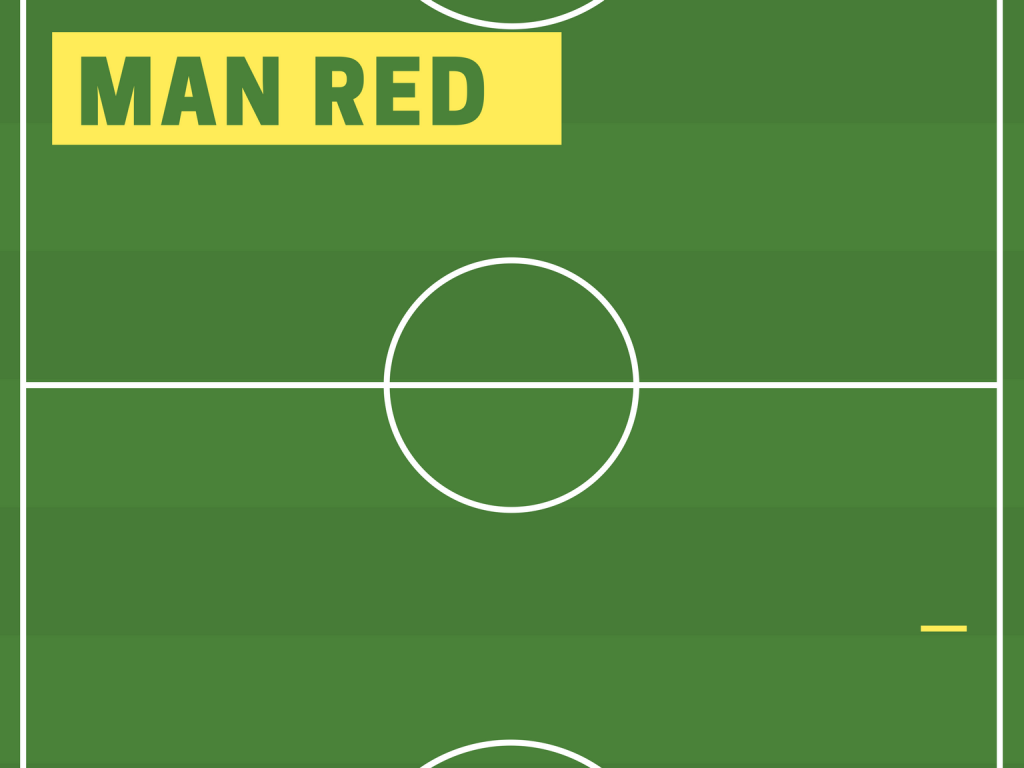 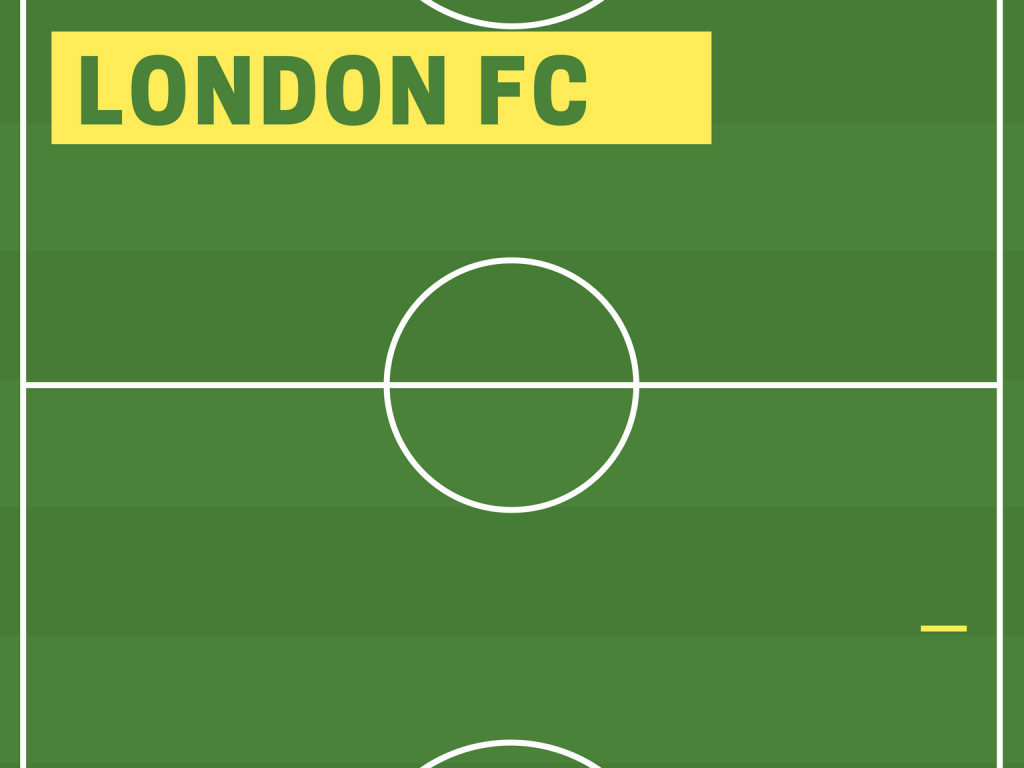 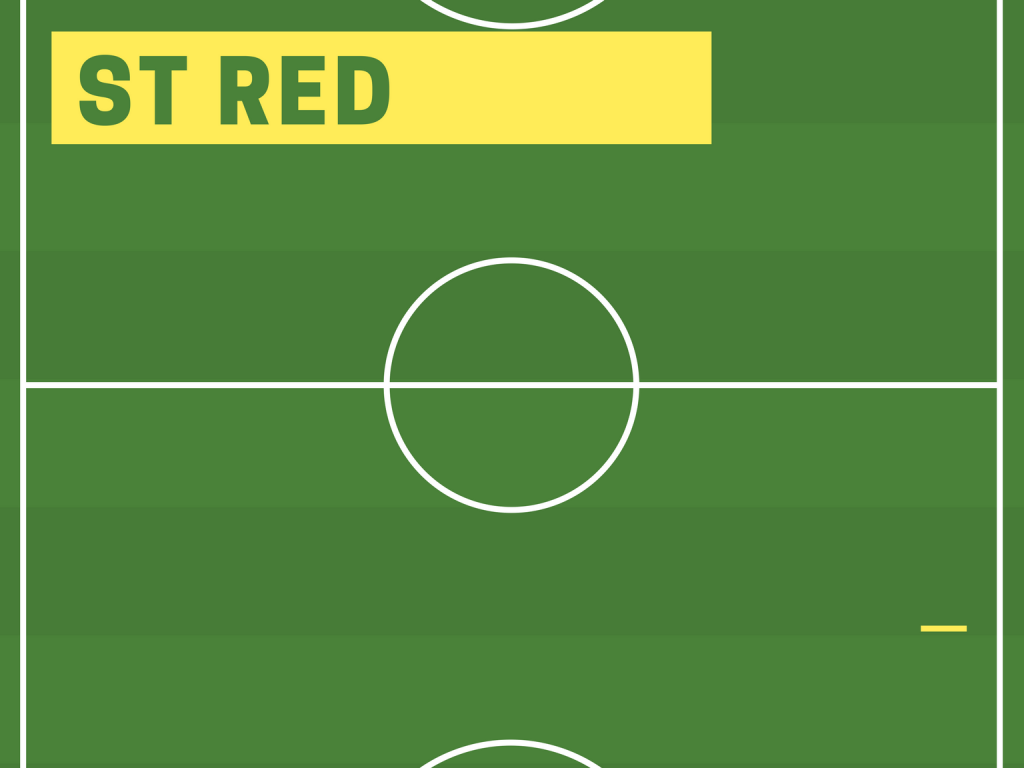 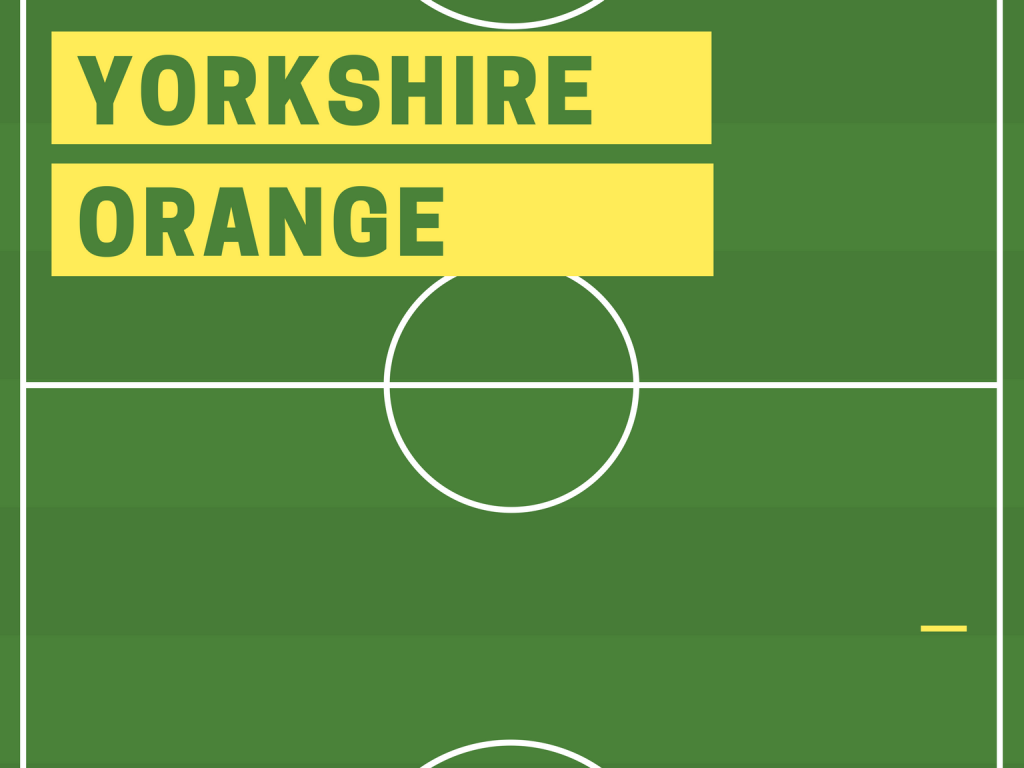 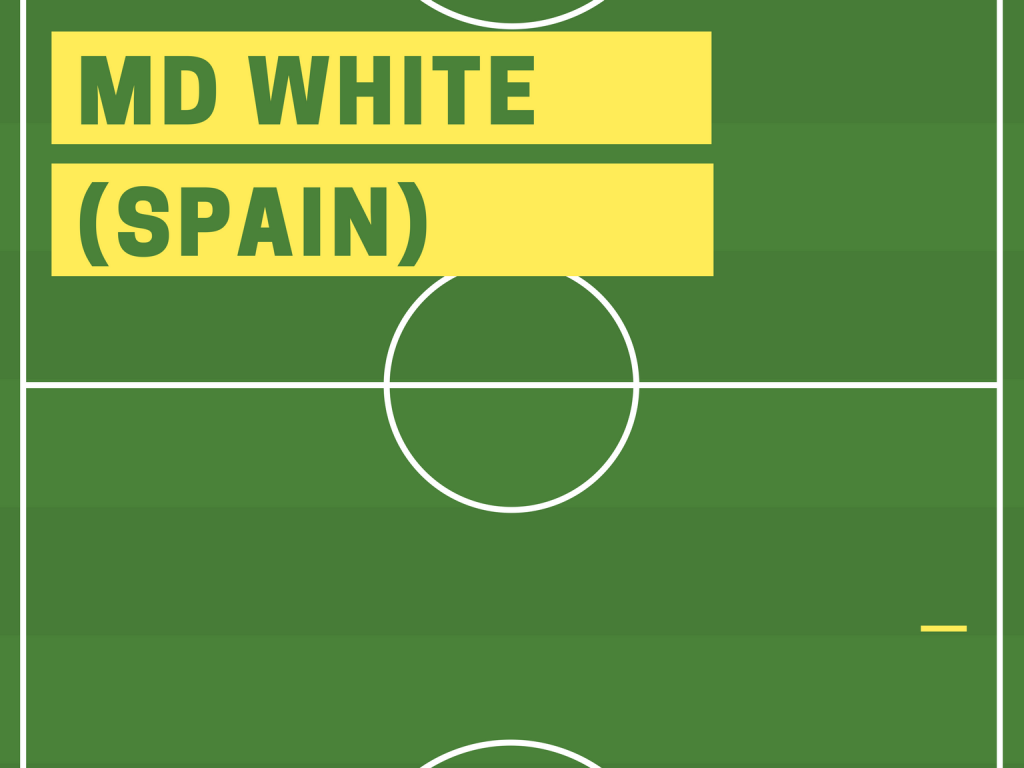 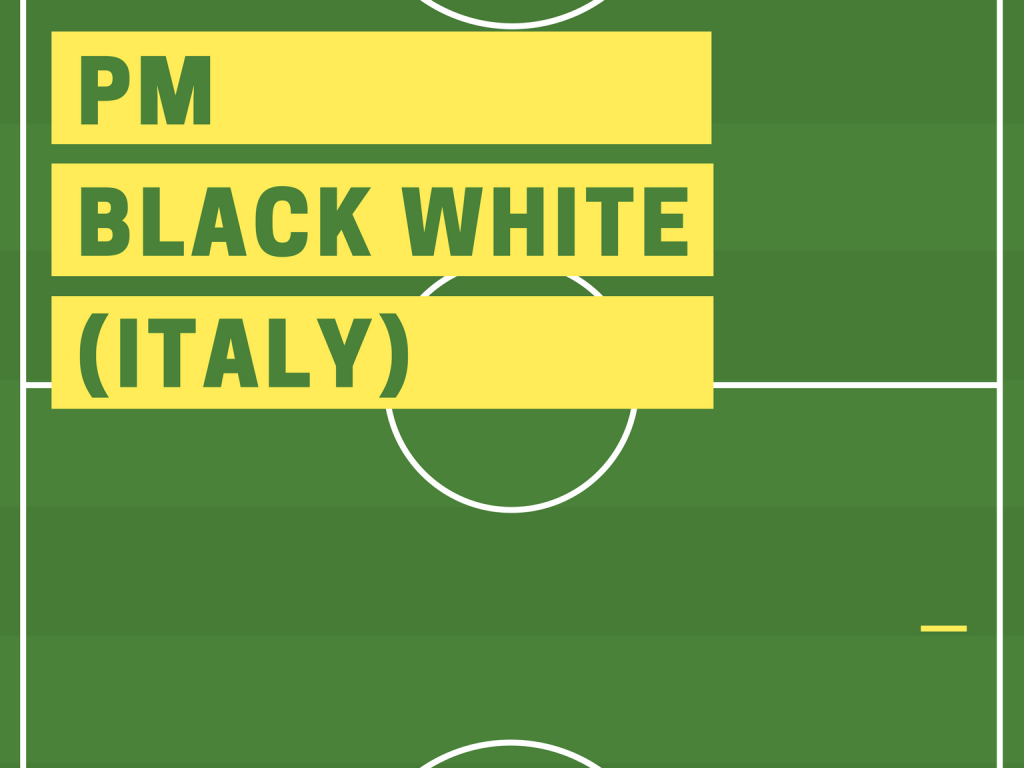 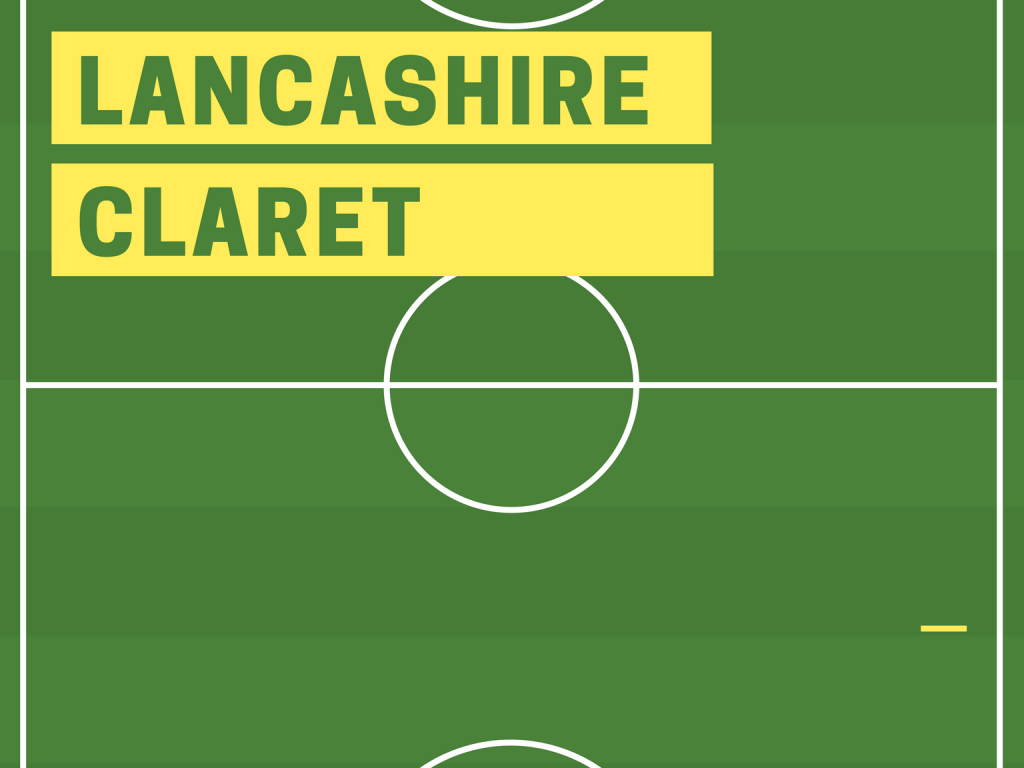 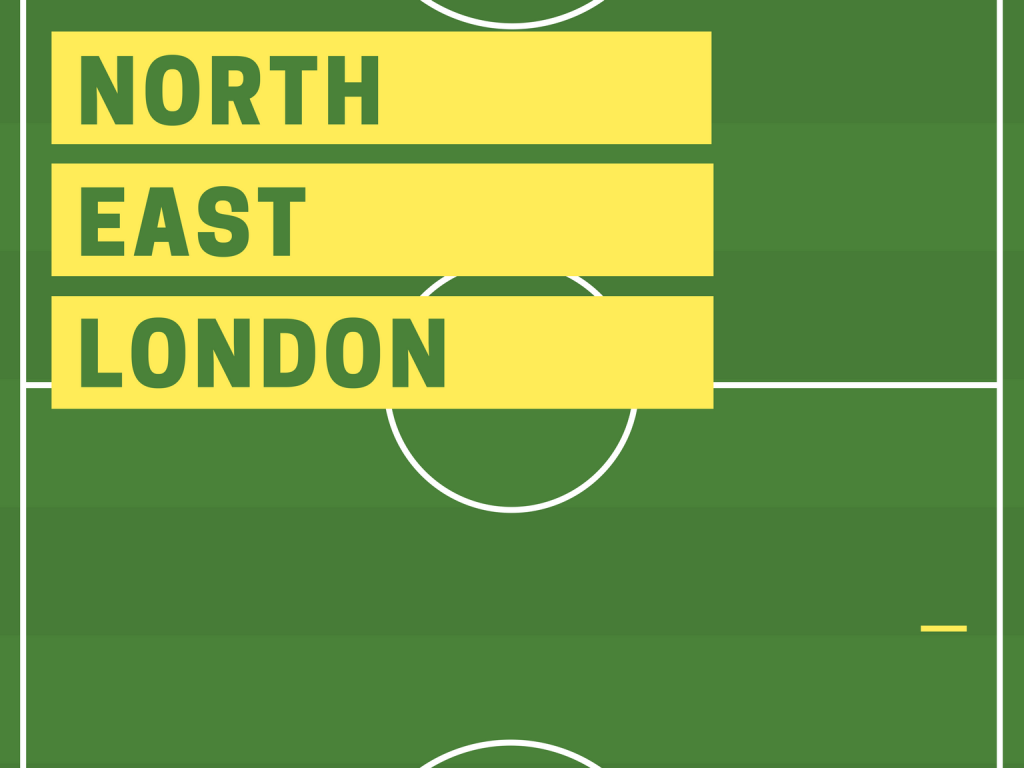 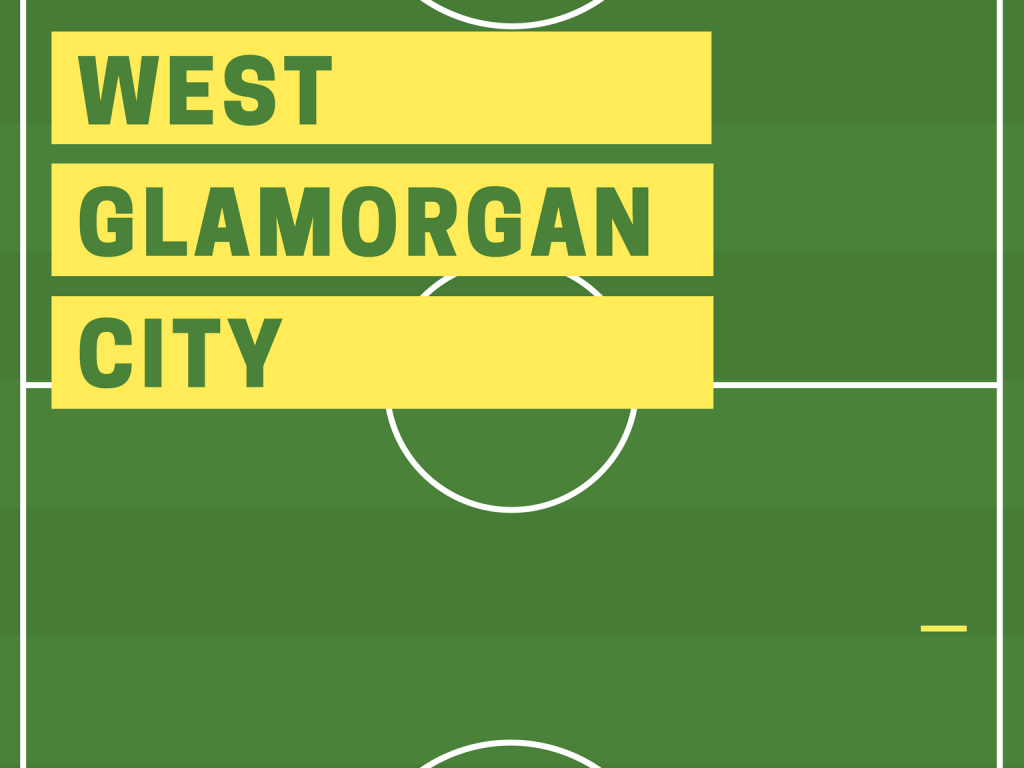 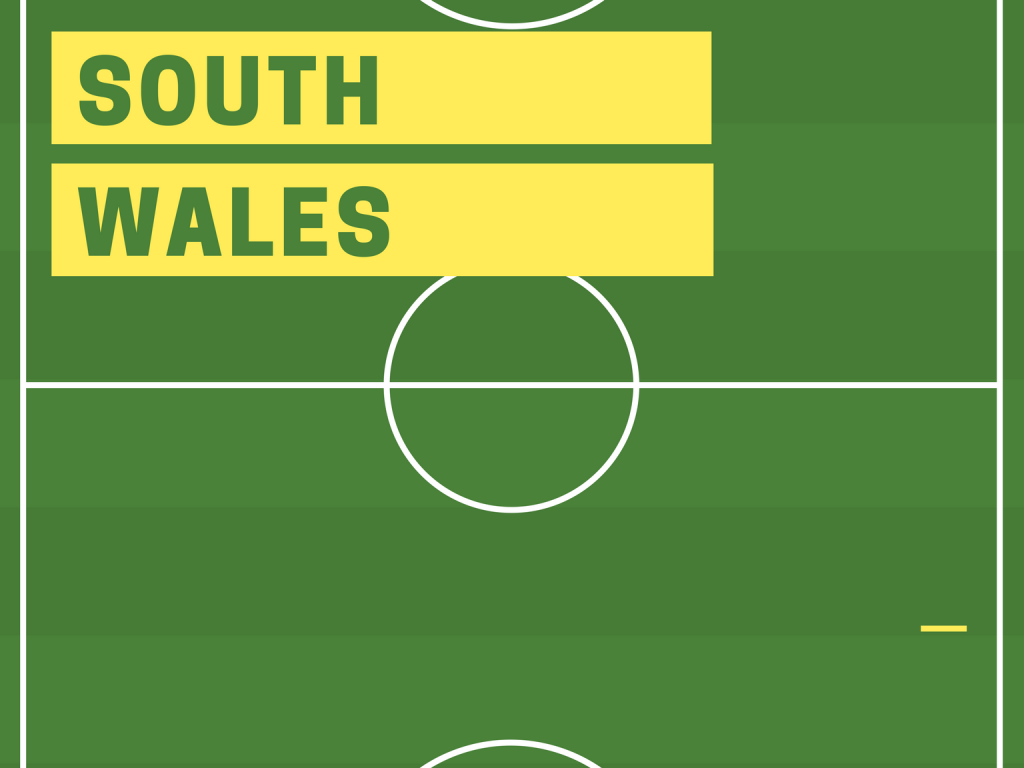