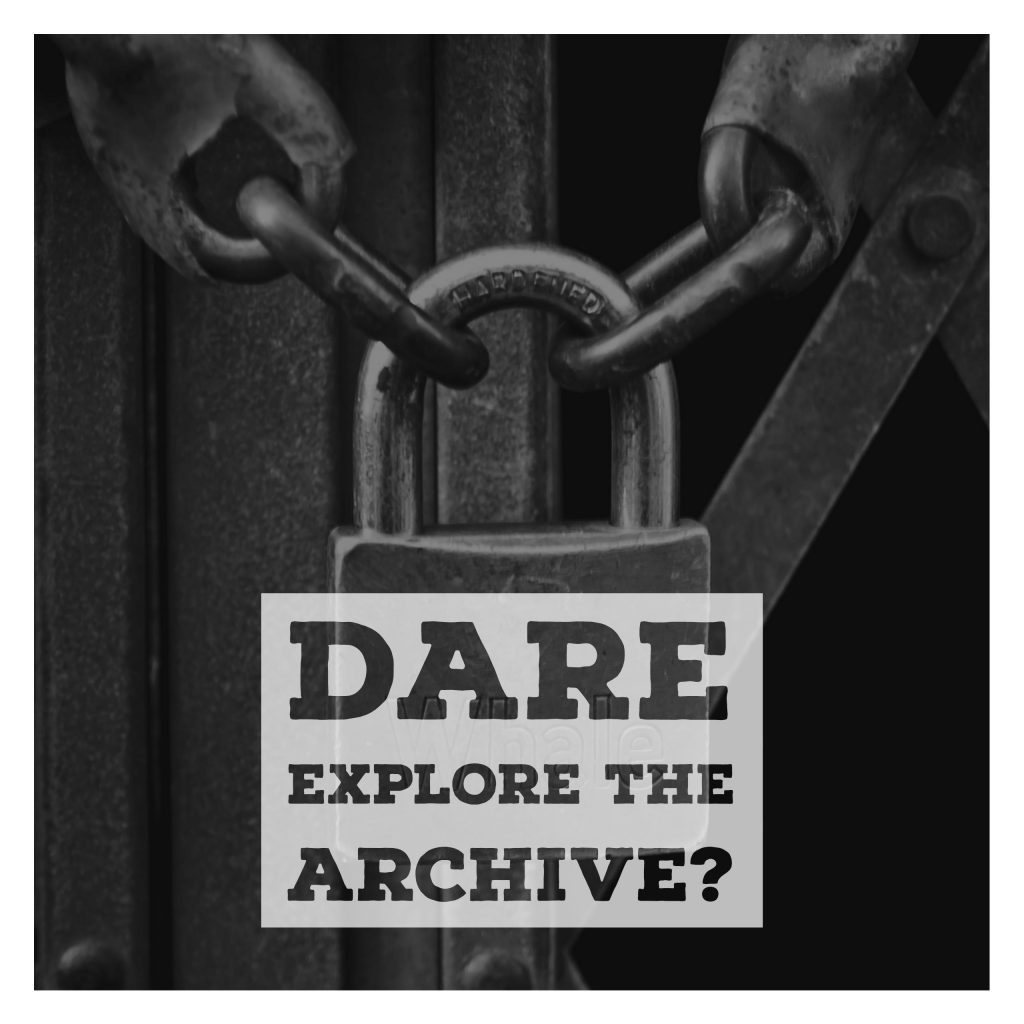 Growing Up As A Muslim was originally published on 18th May 2010 and is by dirty.

What appears; what do you envision in your mind? Is it Islamic extremists? Is it the images of Lebanon’s Hezbollah? Men and women of colour wearing backpacks? The thought of Palestine’s militant yet democratically elected Hamas?

I was born on the 1st October 1993 in Heath Hospital to a mother who was just two months out of her teenage years and a father who was absent at the time.

My mother often recalls one time when she went out and a man came up to her when she was with my father. He asked her if he was the father, whilst pointing at my mother’s pregnant torso. She said he was. He replied that if he should stab her he would be doing her a favour, rather than her having to have a “half white half black coloured bastard”.

That’s the thing, back when racism was rampant in the 1970s places would often display signs saying, “No Blacks, No Irish, No Dogs.” Regardless of whether or not you were Pakistani or Turkish or anything foreign, you were graciously given the title of black.

My grandparents on my father’s side were Pakistani immigrants who came to this country like many others in the 50s, escaping the violence of their native Pakistan. In 1940 what we know now as Pakistan, Bangladesh and India were all separated into their now different nation states.

Prominent world figures such as Winston Churchill and Gandhi united in a large office in the north west Punjab region that’s split between India and Pakistan to discuss where the border lines should go.

The Hindus wanted a country of their own, the Sikhs felt disdain at Muslims and Hindus living in the Punjabi area of the country, and all were victims of escalating violence from the various religious groups living in this one huge country.

Many grew up in slums, with no shoes and little money. I’m not sure whether or not you’ve seen Danny Boyle’s Slumdog Millionaire, but there is a strong scene in that film that is highly biographical of all descendents from all people living in the three (the three different nations that were born after partition. It is easier to call them that than to refer to them than the endless listing).

After I watched that movie, I got in touch with my grandfather, my dadaji, and he confirmed that it happened. He said it was because of violence like that he came to seek a better life here. Both before, during, and after partition the violence didn’t stop.

Pakistan was formed in 1947, it was declared to be a Muslim state, thus all the Muslims moved whether it be on foot, on bike or on a train or a bus to the new Pakistan.

People were killed, slaughtered, ravished, beheaded and stabbed by anyone from an opposing religious ideology.

Pakistanis are Indians, Indians are Pakistanis. West Bengalians, now Bengladeshis, are Pakistanis and they’re also Indians. Confusing, isn’t it? Call me naive, but I view anyone from a coloured background with a solidarity, as we’re both different in a Western country.

The elder generation of Pakistanis refer to Hindus as gooteh: dogs. The young Muslims of Britain are being brought up believing that only the fool worships the statue. They refer to the white majority of men and women in this country as goreeh: a derogatory term meaning a dirty white person. Not dirty as in they haven’t washed, dirty as in unclean, soiled, unpure.

I lived with my father’s family for a few years on and off while my mother attended university to get her degree. They referred to my mother’s family as goreeh. I was half goreeh, and many a time this was brought up in family arguments.

So, tell me, is this down to family, religion or cultural values? Not all Muslims do the same things. Let me give you an example, some Muslims from an African background practise female genital mutilation, such is referenced in Waris Dirie’s Desert Flower. Muslims from Pakistan and the subcontinent amongst women practise the nose piercing of the left nostril, as it’s believed that it helps with the pains of childbirth.

All Muslims, regardless of what they practice, how they view other ethnic and religious groups believe in one thing: la il lah lah ill la la, Mohammed do ra so lah lah: There is no God but Allah and Mohammed is his messenger. Not all Muslims are racist. Not all Muslims want to bomb the Western civilisations.

I need to stress right here that all Muslims are not extemists. Forgive me for the coming cliche, but Islam means peace, it means to totally bow down to God and live the Muslim way. Sure, we know people who are extremists, but that’s not us.

The prominent Muslim scholars have tried to strengthen this fact in the backdrop of attacks such as 9/11 and the 7/7 attacks in Britain, but this doesn’t cut it. There’s too little being done, and why? It’s because we need an insider looking out, the government is trying to curb extremism but the government is outside looking in, not inside looking out.

Let us have a Muslim who can unite us in our scattered ethnic groups, to reinforce the message of peace. The media has portrayed all Muslims as being terrorists or of an extremist nature. Think of Guantanamo Bay, think of the stop and search laws: I can roll off at least five people I know from my immediate family who have been stopped and searched on terror laws.

Do you want to know the irony of it? One of them was boarding a train to Bridgend, had a large beard, wearing salwar kameez and he had a backpack on. That was my uncle.

Young British Muslims are caught between a clash of cultures, nations, religious beliefs and values.

It’s time for us to stand up and embrace what our elders dismissed, to become liberal in our views and not fear what others think. I’m tired of seeing young men and woman becoming radicalised.

But why are they being radicalised? It’s because we’re being targeted, that we think there’s no other way to approach things, we’ve been taught to believe that to be Westernised is wrong, but it’s not.

Knowledge is power, let us be taught the morals of Islam and other religions, so we can have a wider perspective on life than our parents and grandparents did. Let us be united, unified, together, as one with other people.

I see what’s around me and I’m disgusted, it drives me to… I can’t even articulate it. There’s so much wrong with the things that are around me, and I realise that others feel the same.

I fear that if I delve into Islam further than is necessary I will follow the route of others before me and become radicalised in revolt to a country that enforces the message that Muslims are extremists that want to bomb you.

Before we can progress with the fight of terror we must be one when it comes to the Qu’ran and Mohammed. We have the opportunity of drastically changing things for the better in our various Muslim cultures.

We can take some messages of the Qu’ran and triumph over the small-minded bigotry that we were brought up to believe in.