How environmentally friendly are the new manifestos?

The Conservatives would hail the policies in the new environment bill, e.g. air pollution, improvements to water quality, tax on single-use plastic, etc.

They gave also said they want net-zero carbon emissions by 2050, and a moratorium on fracking.

Labour has proposed that 60% of UK energy to come from zero-carbon or renewable sources by 2030 and would build 37 state-owned offshore wind farms.

They say they will create a new ‘zero-carbon standard’, to be introduced by 2022, which would ensure new homes make no positive contributions to greenhouse emissions.

This is likely to mane more homes being fitted with solar panels, have better insulation and energy-saving alternatives to gas boilers such as heat pumps.

They have promised a £250 billion program to retrofit houses to make them more carbon efficient. 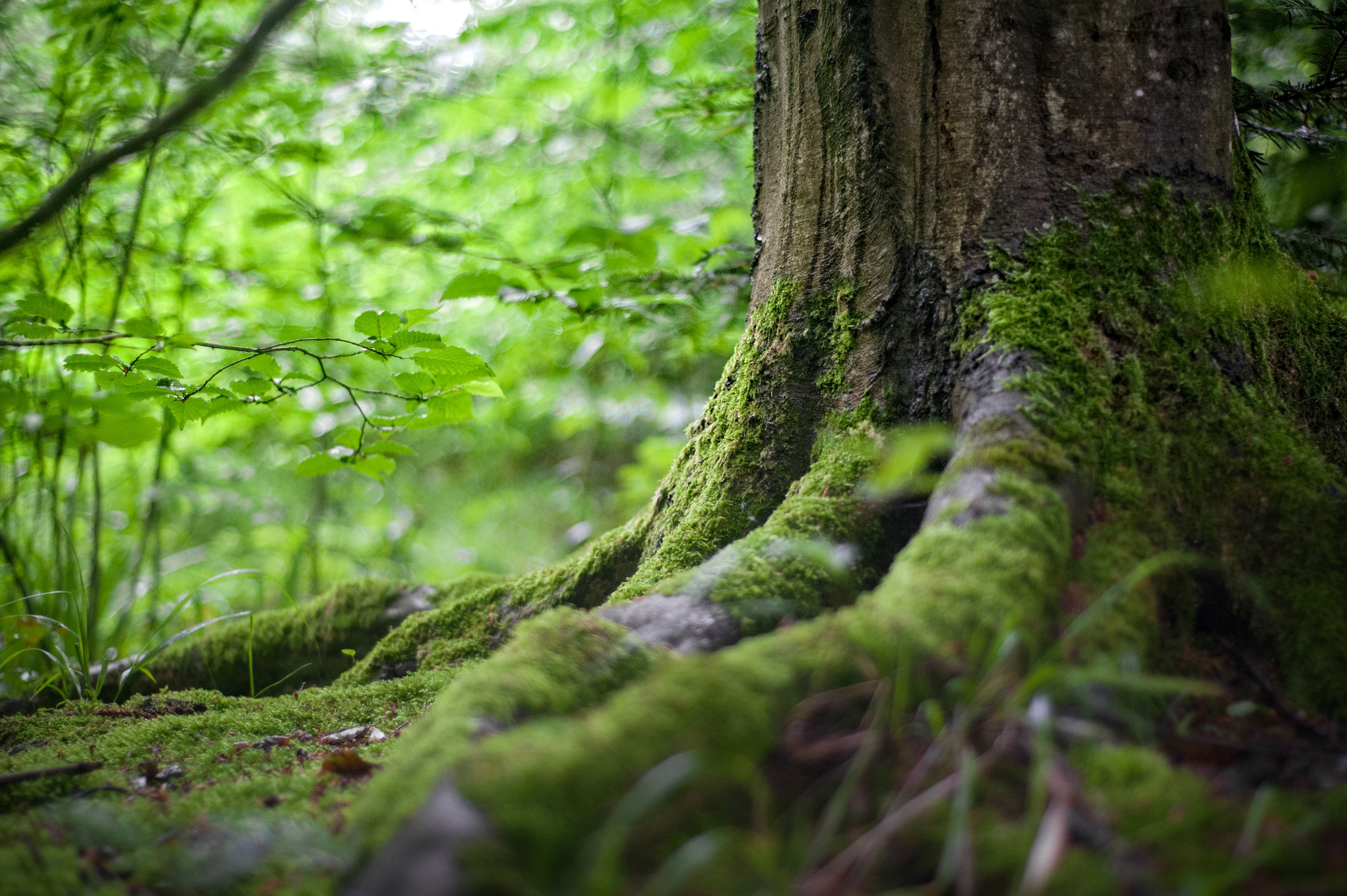 The Liberal Democrats want to cut air pollution to prevent 40,000 premature deaths every year, they also want to ban fracking, double the amount of electricity from renewable sources to 80% by 2030 and create insulation retrofits for 30 million properties by 2022, with fuel poor first in line. This includes insulating all low-income homes by 2025.

As one of the party’s key priorities, they want to raise the energy efficiency standards for new homes, as well as investing £15 billion over the next Parliament to retrofit 26 million homes. This would save the average household £550 a year on energy bills.

They have committed to planting two billion trees in a £3 billion plan to conserve forests, agricultural lands, wetlands, and coastal areas.

Applying for University? Here’s some tips from someone who has already done it.