Google Stadia and Cloud Streaming: The Future of Gaming?

With the next generation of video game consoles on the horizon, questions have become abundant at how gaming will evolve and particularly if this will be the generation that will finally let go of home consoles, physical disks and cartridges in favour of completely digital media and particularly cloud gaming.

The idea that games could be streamed directly to any TV, computer or phone without any downloads, updates or a specialised gaming machine the same way Netflix does with films and tv programs.

The most prominent of these services is ‘Google Stadia’, a full streaming service that has promised the ability to stream games at 4K resolution 60 frames per second (fps) to TVs, Computers and phones. The services’ roster line up included some big hitters from the past years like Assassin’s Creed Odyssey, Red Dead Redemption 2 and Borderlands 3. The platform has been touted as the next step in gaming, games without the gaming console.

Unfortunately, Google Stadia does not paint the best picture for cloud gaming. Upon its announcement at E3 2019, many were sceptical of the platform and many gamers who remained partial to physical media were not convinced. This has not improved upon Stadia’s release.

Many find that Stadia’s promise of 4K streaming does not properly work, simply because many people do not have bandwidth power capable enough to stream such intensive programs as HD video games. Not everyone has a good connection, limiting the number of people that can take advantage of Stadia’s software. 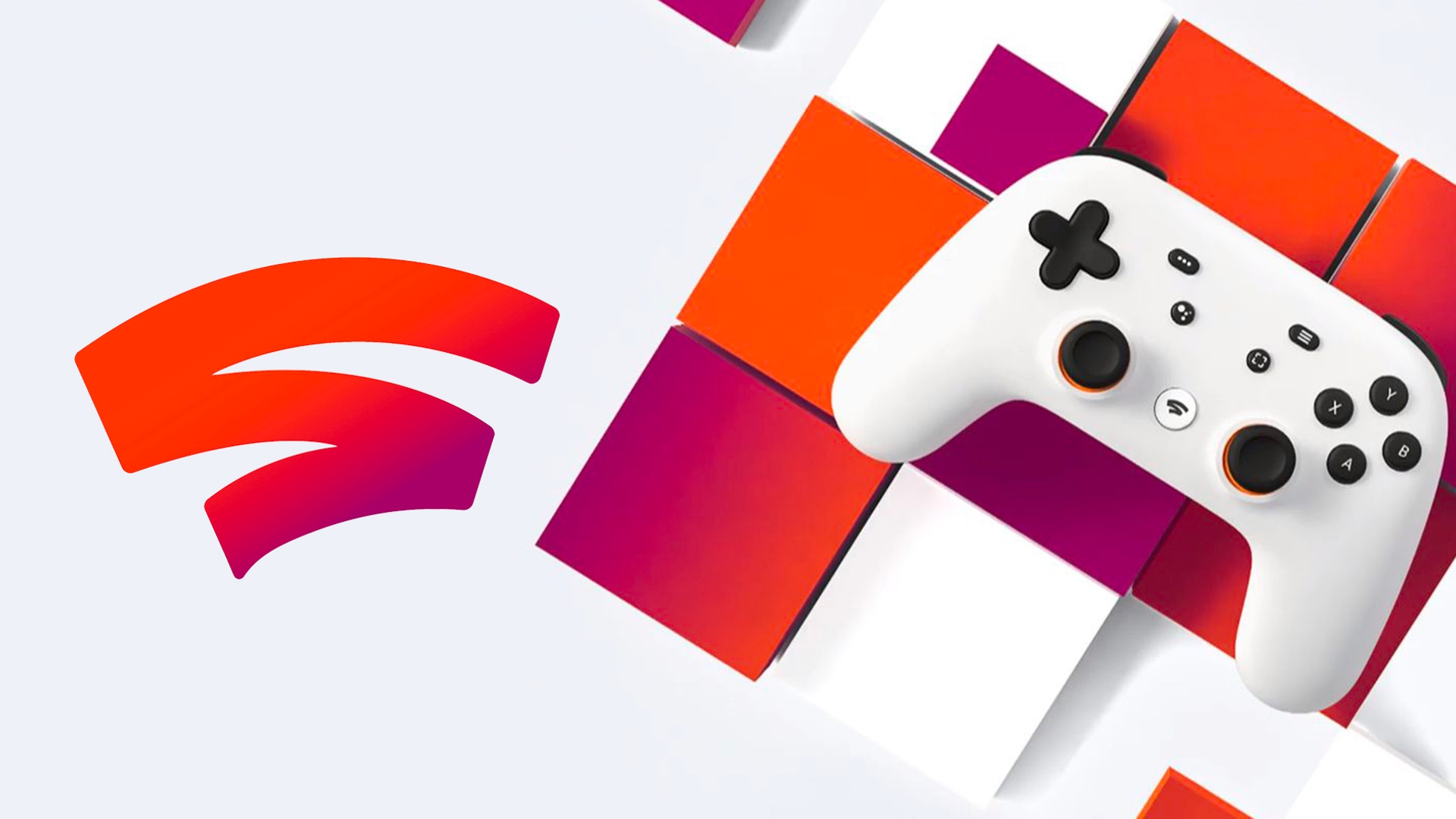 Furthermore, there are still many features of Stadia that have not been fulfilled, including few mobile devices that are actually able to run it or family sharing.

More significantly while Stadia has some big-name titles, it does not have a lot of games in total. The system has only 26 games since launch two months ago, all of which were previously available on other consoles except for one exclusive.

Video game platforms live and die by their library of games and Stadia’s currently library consists solely of games that can be found elsewhere and probably for cheaper considering they can be bought used.

Google claims that over 120 games are coming out for Stadia but have not released information on any of them. For many consumers, Stadia is looking more and more like a £120 beta test (plus the cost of individual games). 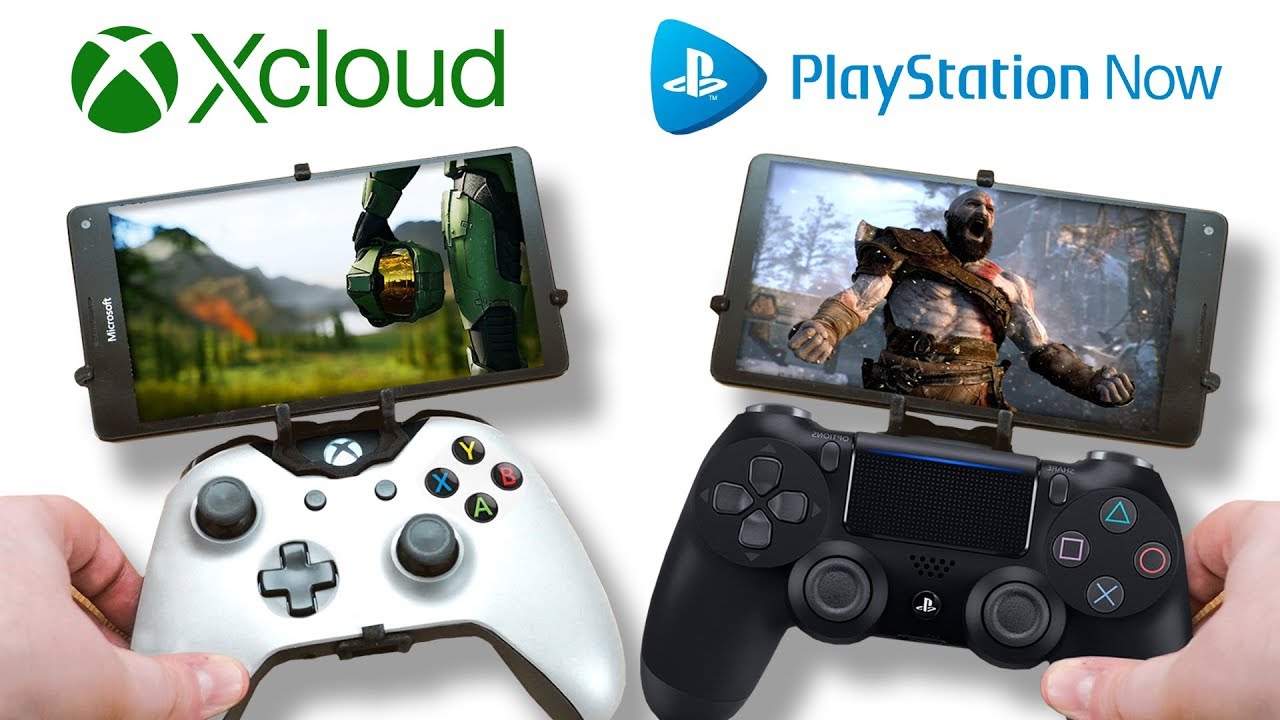 Does this mean that Cloud Gaming is not going to take off the way that it has been hyped up as doing?

Playing games without the need for long downloads or cartridges is too convenient of a proposition for companies not to attempt. Other electronic giants like Microsoft, Sony and Bethesda have already stated their intentions to make their own streaming services. With these company’s greater experience with gaming and access to popular intellectual properties, there’s a higher chance that this supposed Netflix of video games could actually work.

As it is right now, cloud gaming services are still a little while away. Internet bandwidth will need to improve, and greater accessibility and games will be necessary to carry these services.

Google Stadia has undoubtedly left a bad taste in many consumers mouth, but perhaps a year from now it’ll be worth a bit more, although with its competition closing in, there’s also chance it could end up the latest in a long line of Google’s abandoned projects.

With all that being said, this will probably not be the end of physical media just yet. The majority of gamers seem to still enjoy buying and collecting disks as well as trading them in for some cash to buy more games and, as previously stated, good online is not available to everyone.

Cloud gaming will improve but I don’t think it’s going to replace home consoles any time too soon.