For those of you itching for something to do over the summer holiday on the cultural side of things, Cardiff has plenty to offer, whether your tastes are musical, cinematic, theatrical or you just want to join in on some of the vibrant festivities.

[Related: Had enough of culture? Try our Active/Outdoorsy Edition!]

1. Celebrate diversity at Pride Cymru. The beloved Pride festival returns to Cardiff, with Party in the Parc kicking it off on Friday 12th August, before a parade and festivities at Cooper’s Field for all to enjoy on Saturday 13th. If you are more of a performer than a spectator, then you can register online to take part in the parade (or get involved in the celebration generally) here.

2. Have a laugh. All across July , venues across the city are hosting the Cardiff Comedy Festival, which has a wide range of shows on, varying from around £10 to completely free! Whether you fancy crime-themed sketch, Shakespearean workshops or plain and simple Edinburgh previews, then this is the event for you! For more information on what’s on, visit the website here.

[Related: Cardiff Comedy Festival is on in Cardiff right now. You can read our reviews of it here.] 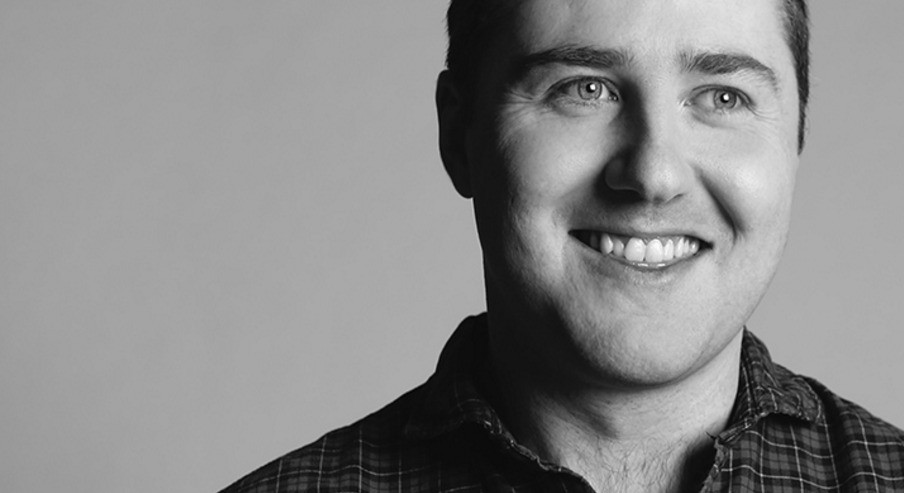 3. Get a breath of fresh air. It’s all about having it out in the open this summer, with numerous outdoors events, such as the Open Air Theatre festival, Street Food Circus, and particularly at Cardiff Castle, which is hosting a variety of events for all tastes. If you are a history buff, then there is their Grand Medieval Melee and Georgian Gents, with fun, games and falconry for everyone to enjoy. If you fancy something more fictional, the Lord Chamberlain’s Men are holding an open-air production of Much Ado About Nothing or their Open Air Cinema weekend, which arrives from its UK tour in September.

4. Enjoy the sound of music. If you are a classical music aficionado, St David’s Hall are hosting a variety of events that you’ll love. As well as the Welsh Proms, and one of the BBC proms, they are hosting several youth orchestras, including Scotland, Wales (naturally) and, for something a little different, the Palestinian Youth Orchestra, who are bringing a mix of traditional classical and Arabic music to the stage. The best part? All are under £6 for under 25’s. More info at St. David’s Hall’s website here.

5. Rock out. Cardiff is full of exciting music venues, so if you like a sound slightly more contemporary, then there a good few places to check out. One particular contender is Clwb Ifor Bach, which holds frequent club nights and live gigs of all styles – ranging from £5-£15, with it all culminating in The Big Gig final. Only £5 to enter, you’ll get to see the finest of Cardiff’s up-and-coming musicians battle it out for the title. Other eclectic venues to check out are The Globe and Gwdihŵ, the latter being particularly budget-friendly, with half-price on all drinks on Monday, the same night that they have their in-house open mic and quiz nights.

6. Help others to rock out. If you want to show the world your musical or comedic skills, there are various nights that you can attend, with Gwdihŵ’s alternating musical/comedy open mic nights on Mondays being a great option. As well as this option, there are open mic nights at Porters, Face11, Live Lounge and 10 Feet Tall, amongst others.

7. Don’t get pipped to the post. The Gate Arts Centre is presenting the theatrical interpretation of Terry Pratchett’s Going Postal, which is not only £6-8, but also raises money for Alzheimer’s Research UK. Whether you are a hardcore Pratchett fan or want to support do-good theatre, you should check it out here, where you can find out more about the show and the production company behind it.

8. Learn something new. As well as Going Postal, The Gate offers many opportunities to learn new skills, with a range of classes and its cafe nights, which aim to help the community learn together. Its writers, jazz, philosophy and spirituality evening only cost you a donation of some sort. Also, if you have always wanted to attend a Ted Talk but couldn’t, Ignite Cardiff allows you to see not one but several informative talks in one evening as members of the public are invited to give a five-minute talk of their choosing, and you can go and watch completely free (just make sure you book a ticket!). 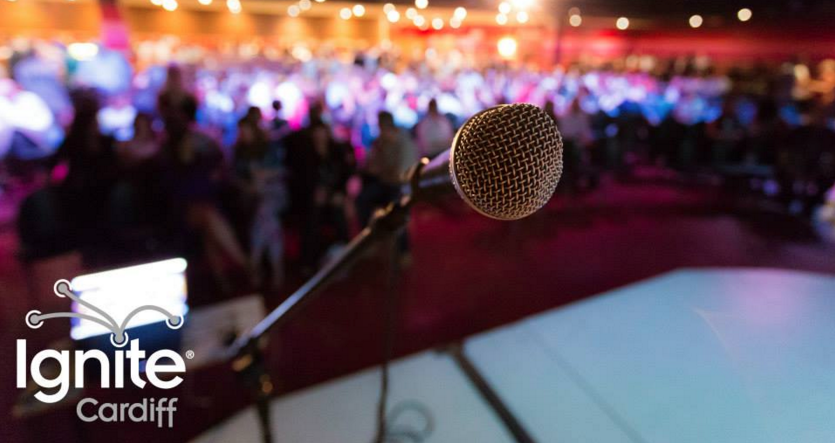 9. Get creative at Chapter. Chapter has a wide variety of workshops to take part in over the summer, whether it is making your own music, learning to programme or taking part in their film-themed activity days. Whilst some of them are much pricier than others, they do offer some free events and their moviemaker club is only £1.50!

10. Expect the unexpected. As the home city of beloved children’s author, Roald Dahl, Cardiff is having events across the year to celebrate his work, including an exclusive Quentin Blake exhibit at National Museum Cardiff, The Wondercrump World exhibit at the Wales Millennium Centre and the climax, City of the Unexpected. This is an event spanning the weekend of 17th September and, whilst they have been pretty mysterious on the details, we do know that there will be readings dotted around the city by familiar faces and a big pyjama picnic in Bute Park, along with general weird goings-on in the city centre. Keep your eyes peeled….

These are just a few suggestions, but here at TheSprout we are all about hearing from you, and if you have any of your own suggestions, post them down in the comments below!

Also, for all the sporty explorers or those who fancy a challenge, check out our upcoming Active and DIY editions of things to do!

Cheap Things To Do In Cardiff This Summer: The Active/Outdoorsy Edition