This year’s Kotatsu Japanese Animation Festival has 8 feature films packed with adventure, emotions, action and awesome animation, all of which should entertain a wide audience.

Alongside the film screenings are the marketplace and raffle and we welcome two special guests from Japan. The festival begins on October 04 at 18:00 at Chapter Arts, Cardiff, with a screening of Code Geass: Lelouch of the Re;surrection, the reintroduction and continuation of the Code Geass mecha saga where giant robots and political intrigue provide the drama.

This will be followed by the Reception and an Anime Song Disco hosted by DJ Ryojin at 20:00 where guests can mingle and show off their moves on the dance-floor. 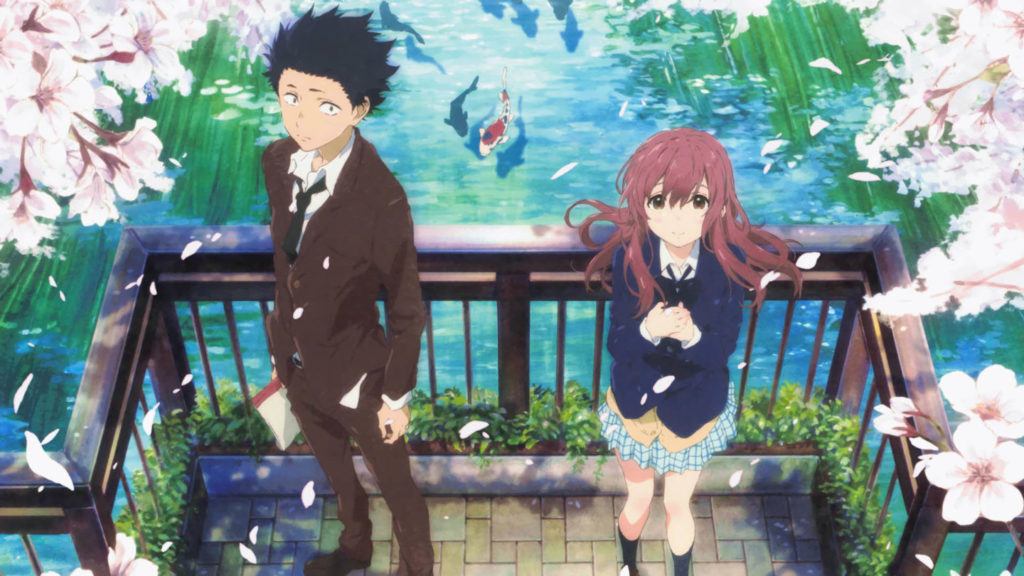 The festival continues on October 05 at 11:00 with Birthday Wonderland, a family adventure where a shy girl from Japan gets taken to a fantastical world under threat from dark forces.

At 13:30 we welcome our two special guests, the award-winning director and stop-motion animator Takeshi Yashiro and his producer Satoshi Akutsu, who are in Britain to present the International Premiere of their film, Gon, The Little Fox. They have kindly travelled to Kotatsu to present a Masterclass with our special guest Robin Lyons where they will talk about their careers in the animation world and how they work.

The films continue at 16:00 with Tamako Love Story, the first of our two titles programmed as a tribute to the studio Kyoto Animation who suffered a tragedy earlier this year. The film is a love story that will serve as a reminder of their ability to create sweet and loveable stories filled with characters that audiences are sure to care about.

The Saturday evening slot is reserved for darker stories and this is where there are two horror inflected action films, Fate / Stay Night – Heaven’s Feel Film 1 at 18:00 and Calamity of a Zombie Girl at 20:15, the first featuring heart-stopping action scenes and gory action while the second is a more tongue-in-cheek B-movie experience with creative death scenes.

The final day of the festival begins at 11:00 with the critically-acclaimed adventure Penguin Highway where a precocious schoolboy and an intriguing older woman investigate the source of an invasion of penguins in their town.

Running alongside this film, from 11:00 to 16:00 is a stop-motion animation workshop conducted by our guest Takeshi Yashiro. It is open to people from the age 8 and up at the cost of £27 (for booking please contact the festival info@kotatsufestival.com) and attendees will have the chance to animate their own scene with professional puppets which Takeshi uses in his works.

The next film to be screened is Eureka Seven Hi-Evolution which tells a new variation of the popular franchise’s story where two teens pilot a giant robot. This takes place at 14:00. Just before the final film screening the results of the ever-popular raffle will be announced with prizes on offer with some gifts being brought over from Japan by our guests.

The Kotatsu festival in Cardiff then closes with a screening of A Silent Voice at 17:00. This is the second time that Kotatsu will have screened the film, the first in 2017. There was no hesitation in our choosing this title because it is a beautifully told heartfelt story of overcoming painful moments that went down well with the audience and we trust it will go down well again as we screen it as a tribute to Kyoto Animation. 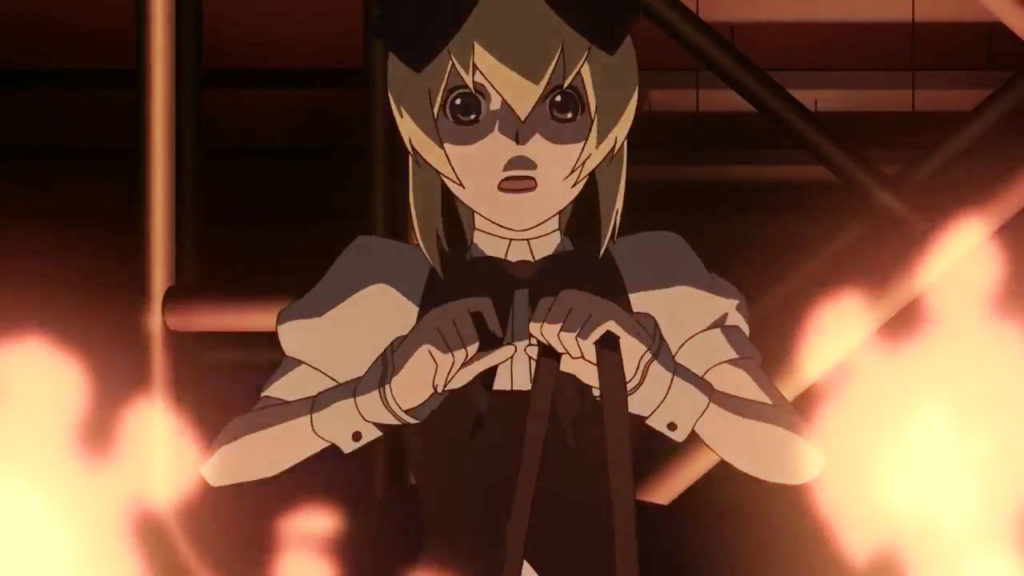 Running alongside the film screenings and the animation workshop will be a series of Japanese-themed events and a Japanese marketplace which sells things such as food, model kits, manga and other goods from Japan.

The festival will then continue in Aberystwyth with a selection of films from the Cardiff run plus one extra, Miss Hokusai, a period drama about O-Ei, the daughter of the artist Katsushika Hokusai, a talented painter in her own right and one that has recently been subject to docudramas. It proved to be a hit with audiences at Kotatsu when we screened it in the past and we are sure it will go down well. There will also be the raffle for people to have the chance of winning some excellent goods. 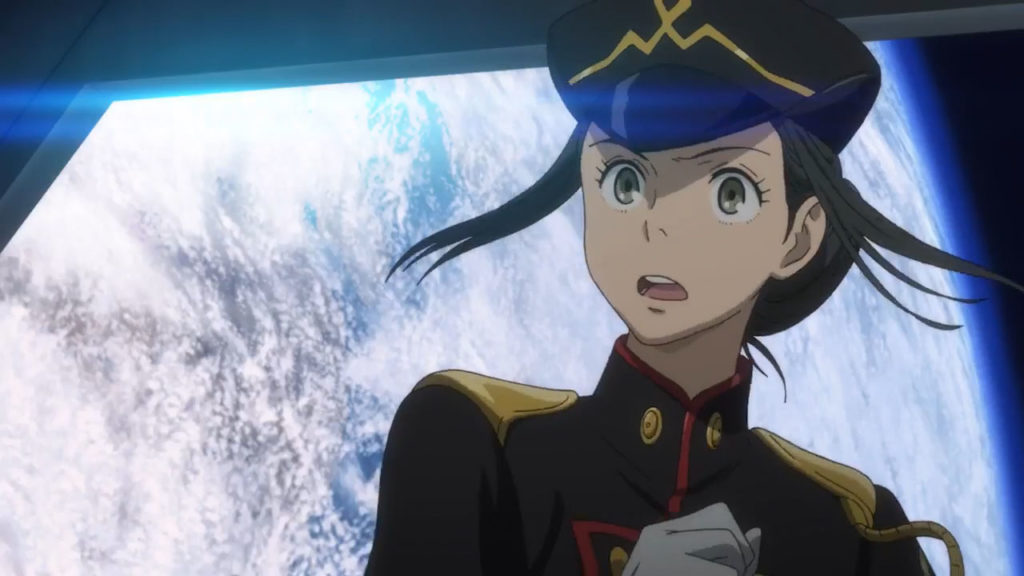 Here are the times for both festivals:

Kotatsu Japanese Animation Festival has been running since November 2010 and its mission is to bring Japanese animation and culture to audiences. The festival screens a wide variety of films and runs animation workshops and masterclasses with leading animators from Japan as well as providing educational and cultural learning opportunities. It has expanded over the years and can be experienced yearly at Chapter Arts Centre in Cardiff and the Aberystwyth Arts Centre. More info: info@kotatsufestival.com – Facebook – Twitter – Website.

Free and Cheap Things to Do in Cardiff 23-30 August

FREE Things to do in Cardiff: 26 July- 1 August