Well then, got any Valentine’s plans?

That’s right! The Sprout’s regular what’s on column is back by popular demand.

After a short break to shake up the format (and wait for the students to come back) we’re back on the horse and ready to get you out of the house and living it up in the city without emptying your wallet! Aw yessss! 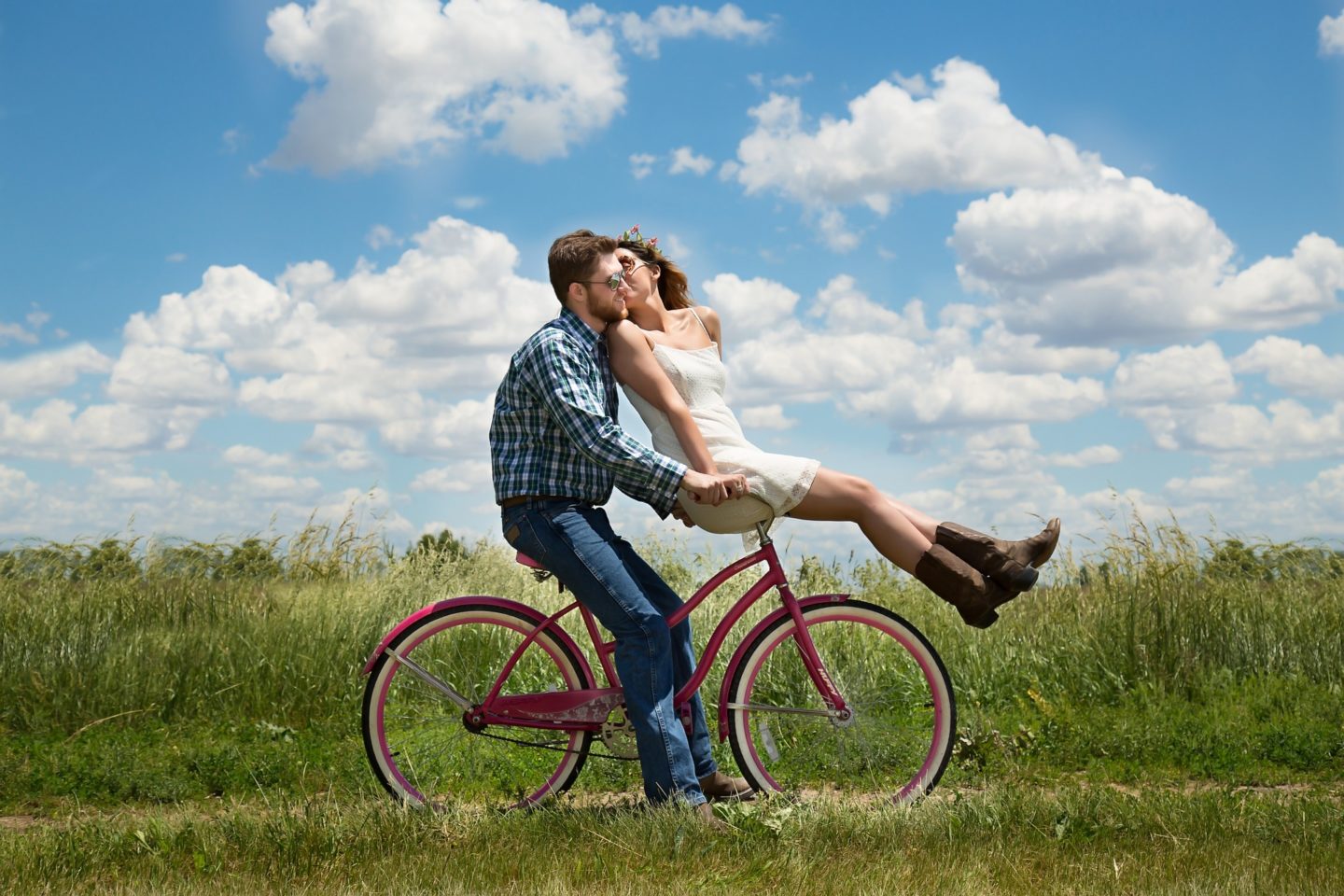 “I really need to get out on Valentine’s Day or I’ll spend the whole night sobbing into a big bowl of cornflakes!” Don’t worry- we can sort you out. Boy Azooga will be making a special appearance at Cardiff’s trendiest new night time haunt, the Blue Honey Night Cafe. (It’s near Womanby St and starts at 7pm) More details on Facebook. I popped in on Monday night for a few games of chess and I have to say it definitely has a good vibe.

A DJ set from one of Wales’ hottest bands not enough for you? Try some speed dating then, you walking cliche. Gassy Jacks has an event on, if you want to mate with Cathays’ finest. Oddly, a student accommodation place on Park Place is also hosting an event, but they’re saying that it’s just “to meet new people.” Yawn, per-lease.

If you are lucky enough to have a date lined up, well I’ll tell you what I would do. I’d start off by watching Romeo and Juliet at The Gate from 7 til 9:30pm. Then I’d walk arm-in-arm with my lover down towards Womanby Street, stopping at a few pubs along the way for some food and drink. Then we’d hit the dancefloor together at Disco Motel in Clwb Ifor Bach. The entry price alone for those two events is gonna set you both back a tenner (who’s paying? oh god the politics) but hey, it’s Valentine’s.

Pass me the cornflakes 😭😭😭 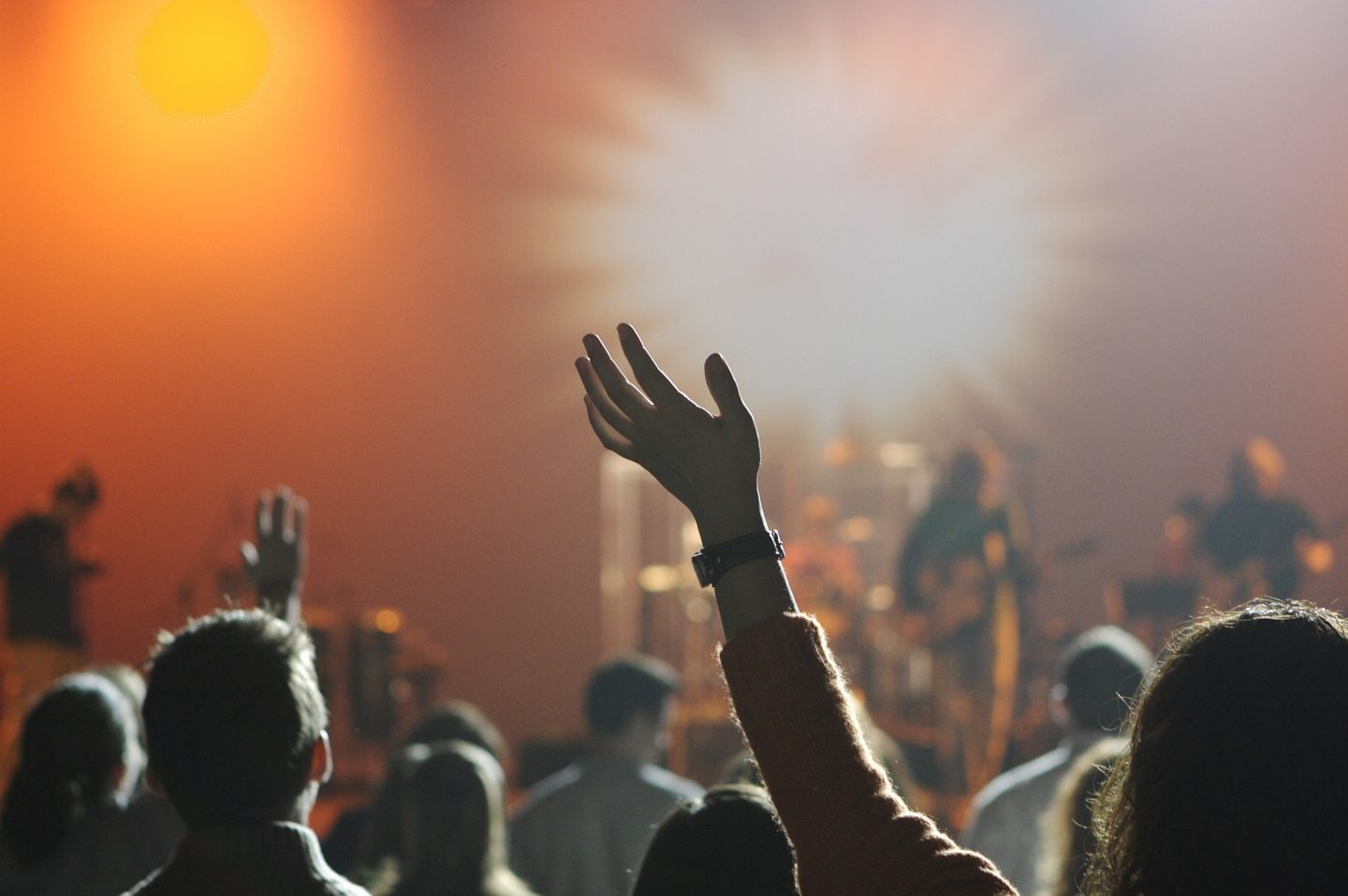 Obviously the big event on Friday is Yes Is More, the Tramshed’s crazy pro- Welsh Independence gig. I’ve been trying to win tickets, but sadly to no avail. If you’re like me and have to settle for second best, you could do worse than live folk music at the Ride My Bike Cafe (see Facebook).

Meanwhile, the Real Ale and Cider Festival is on all day at Cardiff University Students Union. You might need to visit our page on drinking either before or after you go… 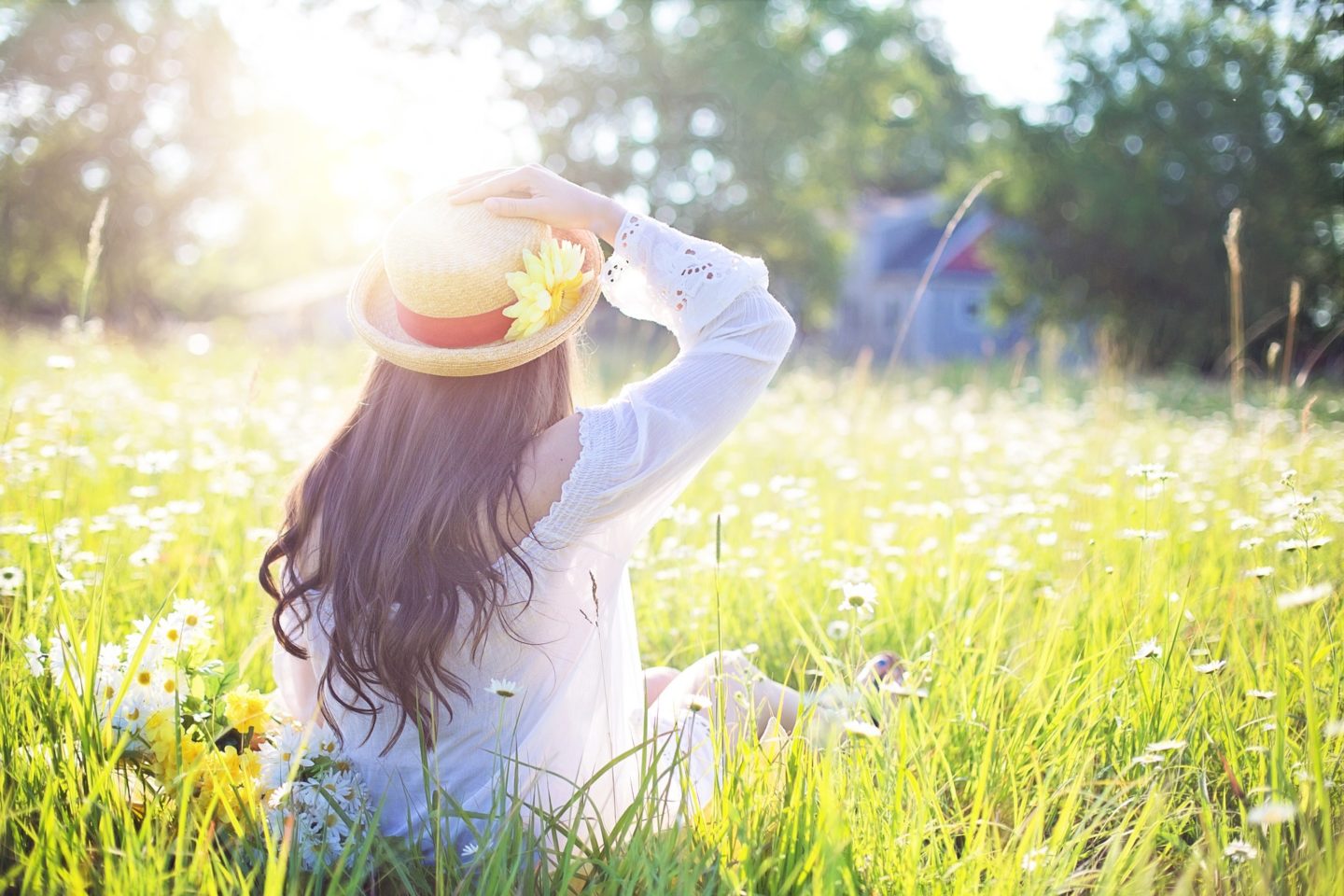 Saturday, hopefully not raining, let’s get out there. Is the cold spell over? I think it might be. Join in with a wintry wildlife walk at Roath Park, led by wildlife blogger Pip Gray. There is a price for an adult ticket- £11- but hopefully it’s money well spent. More on Green City Events.

If you’re after some inspiration, there is an interesting event on at the museum called “Young, Gifted, Now What?” which looks at the perils of chasing a creative career when you’ve not got much money behind you and everyone wants you to do something lucrative, like become a doctor or a lawyer. There’s a focus on BAME journeys into creative careers. Could be a good one if you’re in need of guidance. 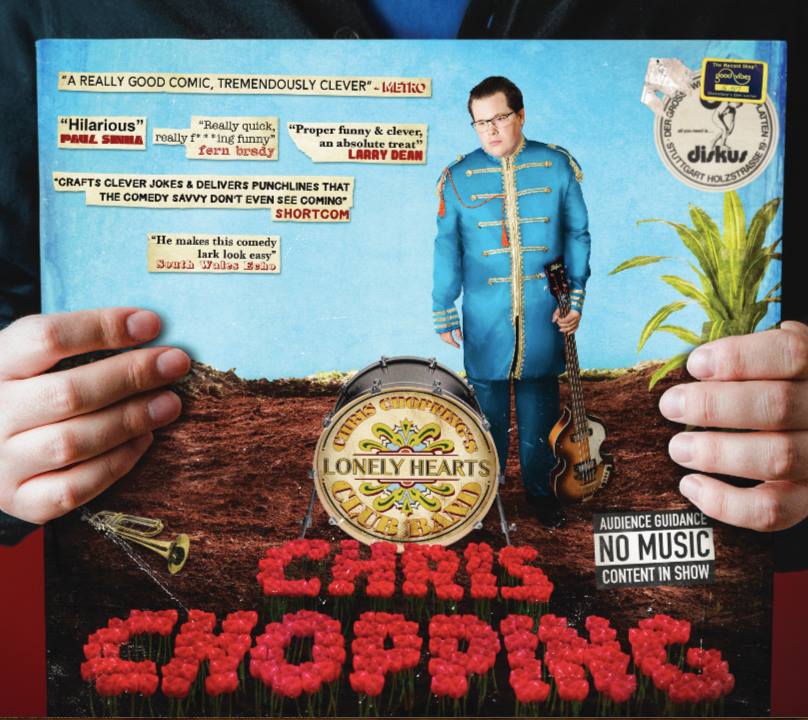 Take the day off, honestly, or go to church if that’s your thing. It’s Sunday, guys.

JK! Howl Comedy is back once again on Sunday night at the Tramshed, hosted by the legendary Lorna Prichard, in the nicely air conditioned Tramshed Cinema, with local comic and Photoshop master Chris Chopping currently at the foot of the bill. Tickets can be gotten online.

You could also join the Wilderness and Expedition Medicine Society at Cardiff Uni for a walk up Garth Hill. 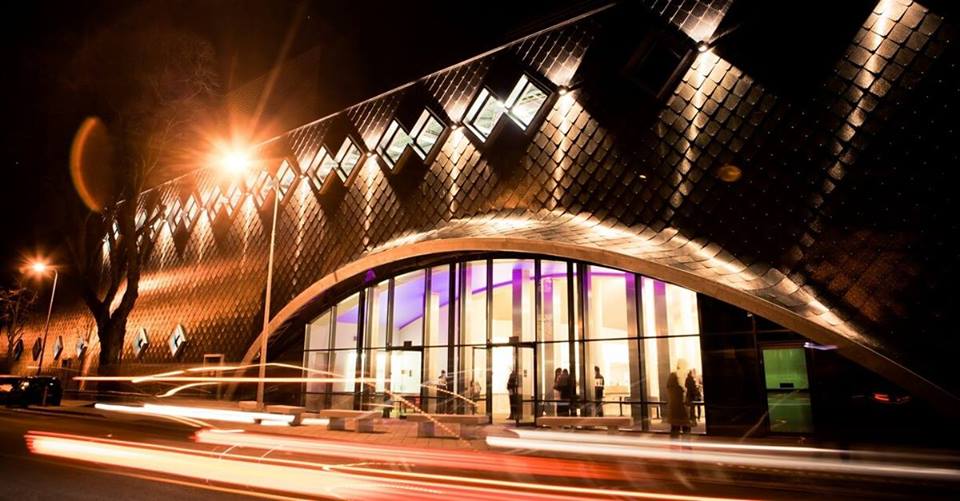 There are quite a few quizzes coming up in the next few weeks, and in theory the more you attend the more likely you are to win, right? So why not step on down to the Sherman Theatre, where the Quiz begins at 7pm next Wednesday. It’s only £1 per person and your team can be up to six people.

Also starting this Valentine’s Week is the Sherman’s awesome looking new show Into The Light, so maybe give that a go whilst you’re there? Our review will be up soon…

Whatever you do, whatever it costs, have fun out there, alright?

Submit your events to The Sprout

Win a £50 Amazon voucher by filling out this survey!