Welcome to 2019! And to what will hopefully be a year of The Sprout absolutely smashing it.

At this time of year, people like to talk about what they want to change in their lives. Here at The Sprout we just love Cardiff and, generally, Wales as a whole. I’ve had an unusual Christmas- I actually enjoyed eating sprouts for some reason- so I thought, why not have some unusual new year’s resolutions? And what if they’re all Cardiff-based? 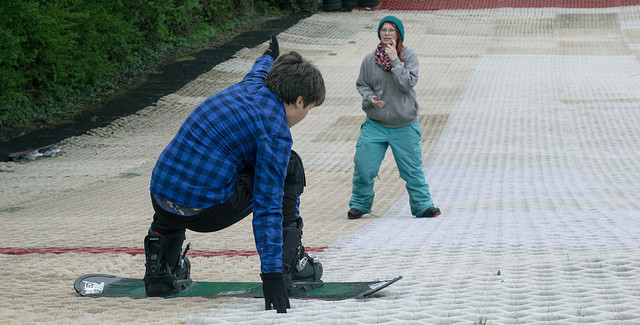 I’ve always wanted to go on a skiing holiday. My parents never fancied it, so I’ve had to save up quite a bit. I’m also a bit worried about getting there, standing at the top of the slope and being quite terrified, then probably breaking a leg. This is how I found out that Cardiff- Fairwater specifically, actually has its own dry ski slope. What this means is you turn up, pay for a lesson, and get into some boots, which then attach to a pair of skis. You can then have a go sliding down some fake snow, learning to go, stop, turn, and even jump. Perfect for learning to ski before actually jetting off to snowier climes. I’ll see you on the slopes- well, slope. Here’s their snazzy website. 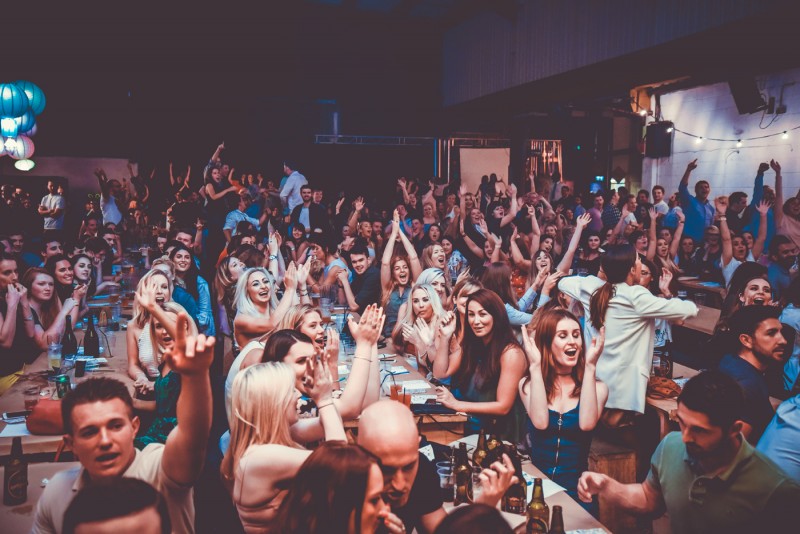 You’ve heard about Bingo Lingo. It’s literally all the rage. The trendiest warehouse in town, the Depot, settled halfway between the city centre and the Bay, hosts this epic party just about every week. You’ve heard all sorts of stories- but that dancing on the tables might get you kicked out. This is still bingo, in some way, after all. Somehow, though, after spreading all round the country like the most popular club night of all time, Bingo Lingo remains on your bucket list (despite being too expensive for the Free And Cheap Events Guide). Let’s get that one crossed off this year! Woo, partyyyy! Find out when the next one is here. 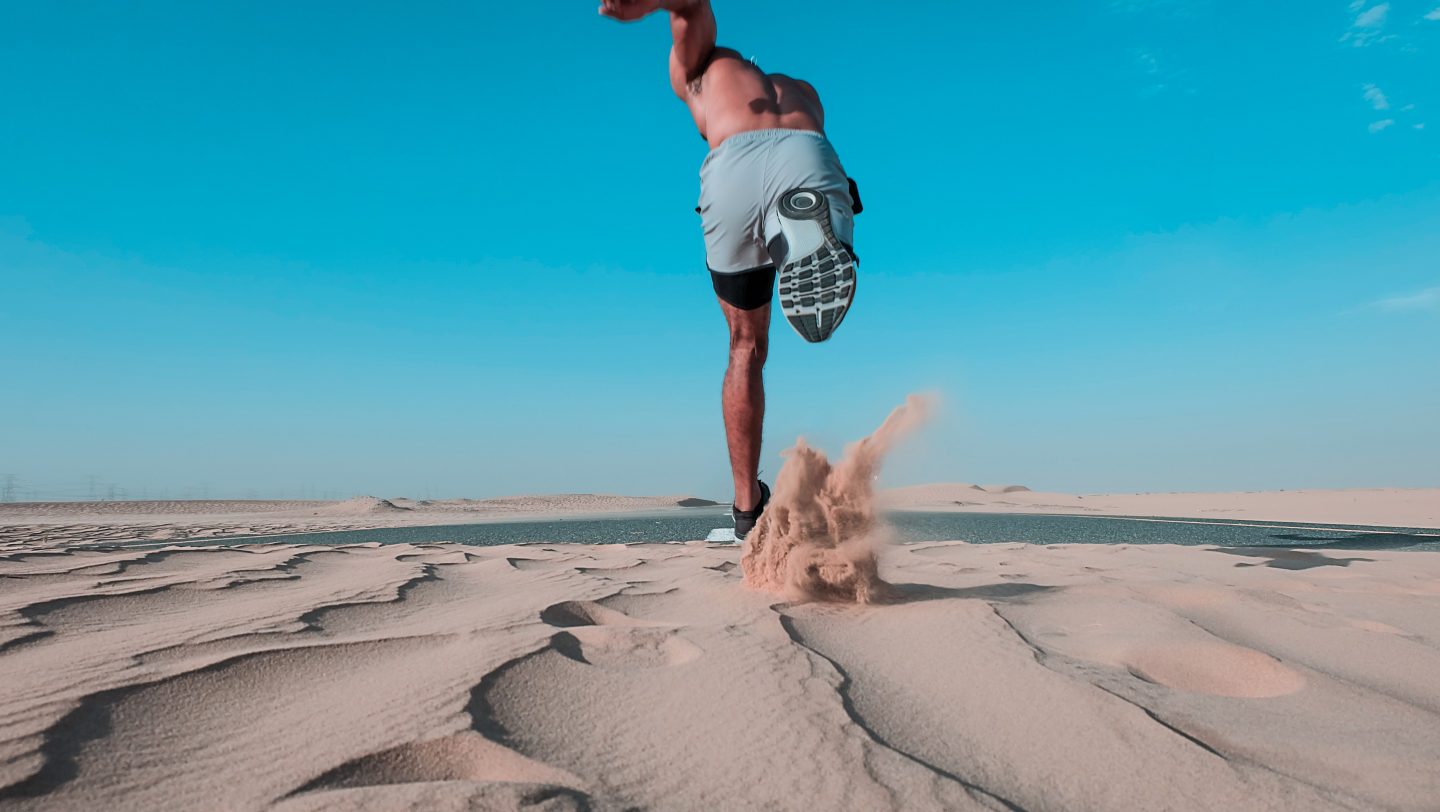 Thousands of people follow Cardiff Parkrun on Twitter. How many of those people have regularly been on the Parkrun though? Swap your Friday night out for Saturday, and head to the park on a Saturday morning. Get those legendary endorphins pumping into your brain. Maybe you’ll make some new friends- with hundreds of people running round Bute Park every week, the odds are good. They also have a nice little website. Here’s the Cardiff and Barry parkrunners going for a dip on Christmas day. 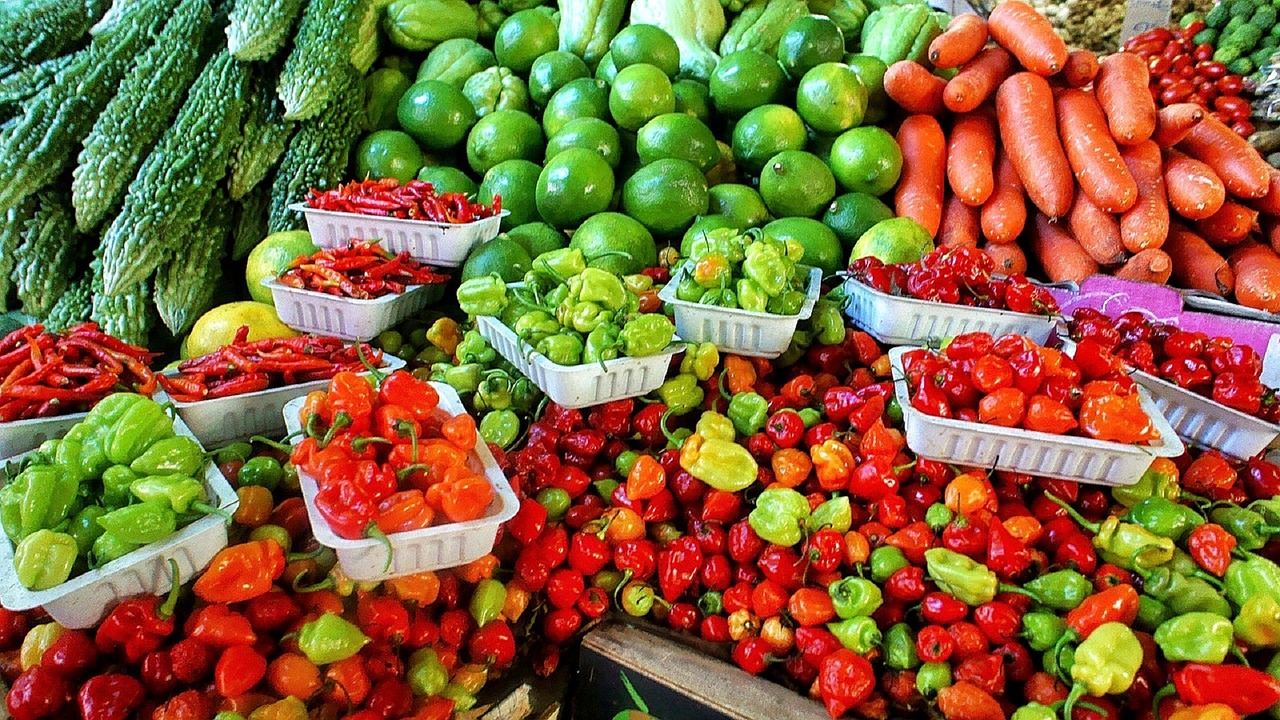 Ugh, vegetables! I hear you say. I definitely had enough of them at Christmas dinner. I’m off to Greggs. But then, you get to Greggs and… the sausage rolls are vegan! Auuugghhh!! This will be one new years’ resolution which will be easy to keep. 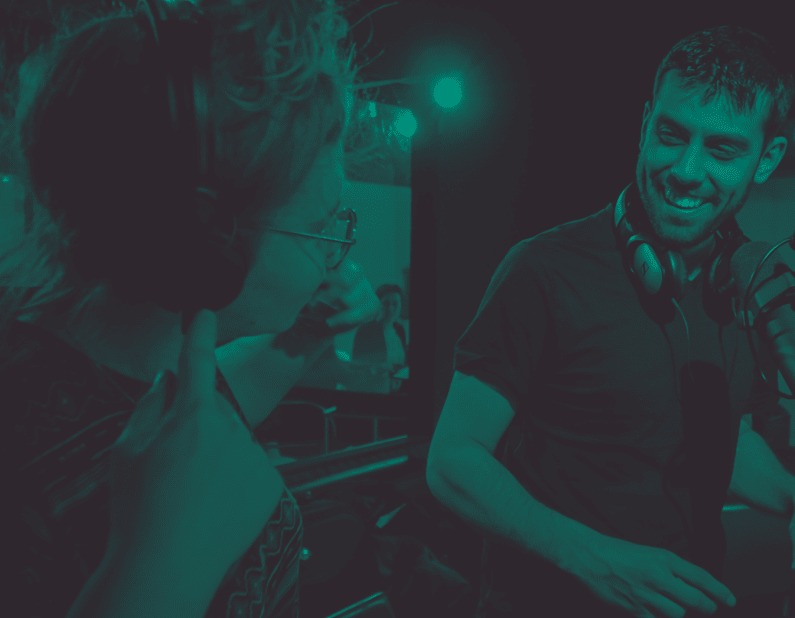 Now this is a real one. Hopefully you’re already thinking about doing some writing for The Sprout (or, perhaps, some video?) But did you know that Radio Platfform has opened up its new course for budding shock jocks? Whether you like to run hilarious phone-ins, play the chart hits, give your hottest takes on this week’s news, or become a podcast celebrity, Radio Platfform is the place to go. Sign up for the next term’s course now- before it’s too late! I did it, and now I’m helping to make the Sprout podcast- Strangetown (now available on all good podcast apps). Find out more (including how to apply) and listen to some of the podcasts here. 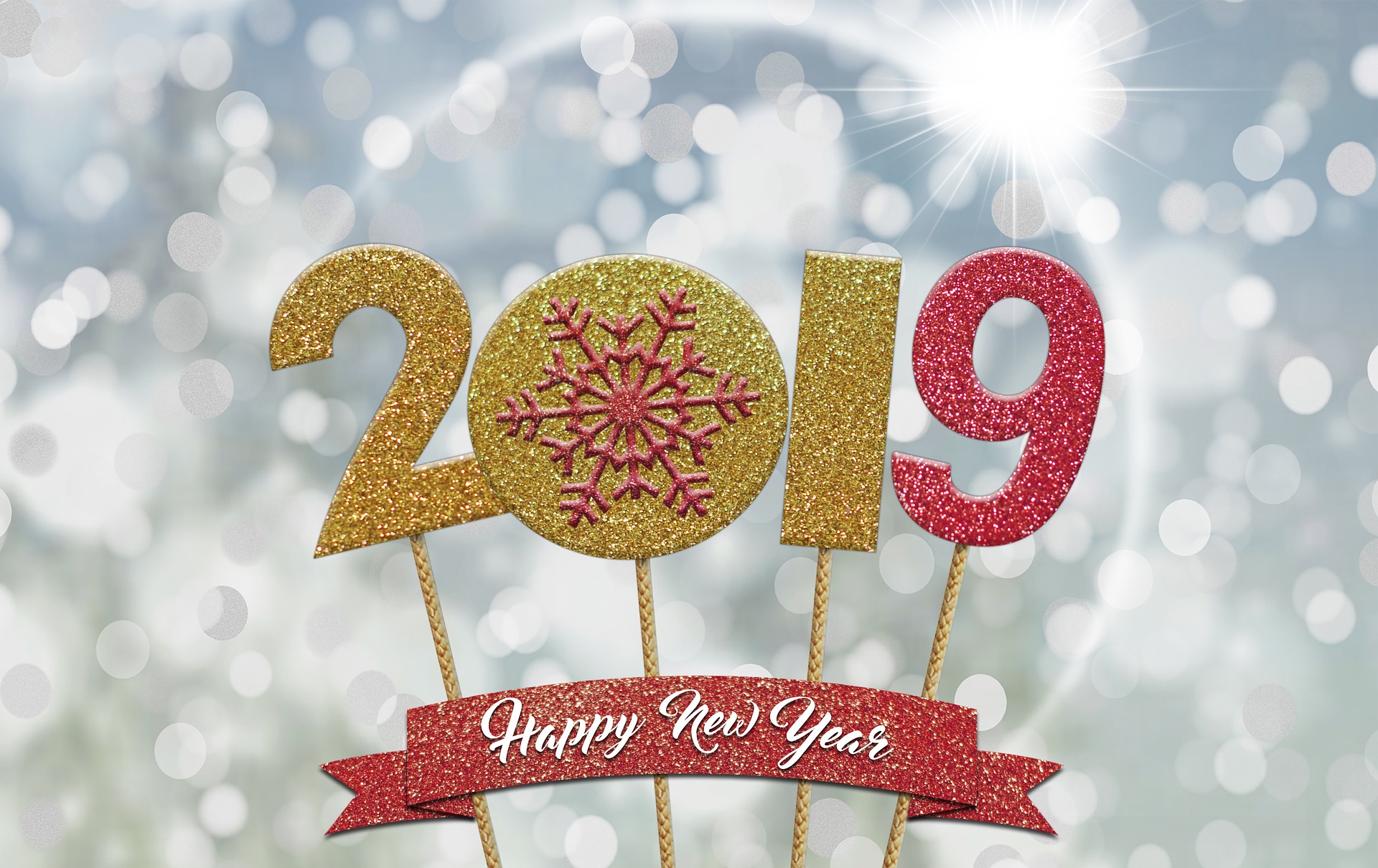 Whatever you want to do, wherever you want to be this time next year. Let’s make it a good one. If you ever need any information, advice or generally some entertainment, make sure to keep The Sprout bookmarked.

Cheap Things To Do In Cardiff Over The Summer: Do-It-Yourself Edition

#YourShout: Tell Us What #VolunteeringIs To You & You Could Win A £50 Voucher