The Sideshows That Count

It has been little more than a year since I last saw the government adverts about vote registration. I had thought I would not see them again for another five years at least. But, low and behold, I have been seeing them again and again during the last few weeks. People sometimes complain about the lack of accountability in politics. Yet, next week, the deadline for registration in two upcoming votes will be upon us, with a third not so far off. The votes are for two elections and a referendum.

The first and most important to be aware of is, of course, the referendum on our membership in the European Union. This is the one that most people are talking about and the one that most deeply affects us as a nation.

For me, my own personal feelings towards the EU are simple enough. I do not feel any kind of resentment or animosity towards it as a legislative body, because to do so would mean that I would need to be already familiar with its workings and procedures. I am not.

I understand certain things about it that concern us as a nation, particularly its border controls, its court of Human Rights, and I understand that we do pay large amounts of money each year to be a member and that there is some kind of perception that we do not get value for our money.

The date when this referendum will be held is Thursday June 23rd 2016, the deadline for registration is Tuesday June 7th 2016. 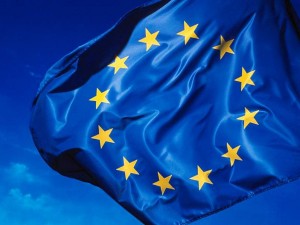 The second vote concerns the elections to the Welsh Assembly. It is most certainly true that we are not as heavily committed to devolution in this country as our Scottish brethren and that some tend to look upon the Welsh Assembly as a monumental waste of public money.

I can understand how some people would feel that way. After all, after the Welsh Assembly, there is also a separate Wales Office in Westminster with its own separate Minister for Wales and Civil Service. Some would question the validity of either whilst both are still in existence.

I personally find that having our own separate Assembly does help in combating some of the more dire actions of this heartless Conservative government. Who knows, it will all depend on just how much you believe in devolution.

The date when this election will be held is Thursday May 5th 2016. The deadline for registration is midnight Monday April 18th 2016. 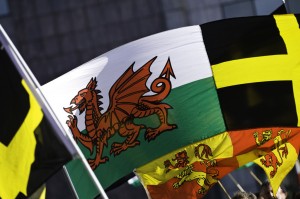 The third and final vote concerns the Police and Crime Commissioner election. These Commissioners are locally-elected representatives charged with securing effective and efficient policing of their local area. This election has picked up something of a bad reputation since its last result had the worst voter turn-out for any other election in this country, leading some to question the validity of such an election.

It is true that I too fail to see the significance of such elections, but I do understand where this need comes from for Police and Crime Commissioners. As a former law student, I have read extensively about the terrible injustices of the past and how so many police officers were not brought to book for their actions. I do not assume that the entire police force is corrupt but having such officials in place, elected by the people, does bring forth the hope that at least there will be some accountability in the future. 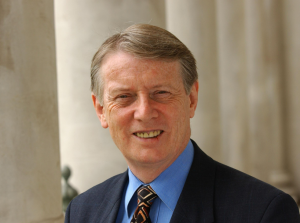 If you are young and new to voting and are at all interested in any one of these issues, then you are urged to register your vote with the relevant authority by midnight on Monday April 18th 2016. This can be done easily online at www.gov.uk/register-to-vote.

I will finish by saying that I believe it is a privilege to take part in our democratic system, not a right. A privilege that people in certain other countries do not share. Some may view these elections as bureaucracy gone mad or, as I have elected to christen them with this article, mere sideshows from the real business of Westminster politics. But, sometimes, it is the little things that count and we should have our say in them.

*Too young to vote?

* Has anyone ever influenced you in a conversation or everyday discussion?

* Have you ever considered joining groups like Cardiff Youth Council?

* Have you ever heard of Bite The Ballot (Tinie Tempah has…)?

* Did you know you can be heard at a national level by Welsh Government ministers and policy-makers by joining Young Wales?!

Free and Cheap Things to do in Cardiff: 20-26 June