Cardiff boy Sam Warburton has retired from rugby at the height of his career. The Whitchurch high school flanker last played in the third British and Irish Lions test in 2017, ending his unbeaten two Lions tours as Captain.

Sam is widely regarded as one of the most hard-working, eloquent and professional rugby players, winning admirers as captain of Wales and the British and Irish Lions.

While retiring at 29 may sound like a dream to many, he does so with a catalogue of injuries which he has been unable to overcome.

Having had an exceptionally successful career, he will probably be best remembered as the man who led the British and Irish Lions as captain on two unbeaten tours: a 2-1 series win in Australia in 2013, followed by a dramatic drawn 1-1 series with New Zealand four years later. 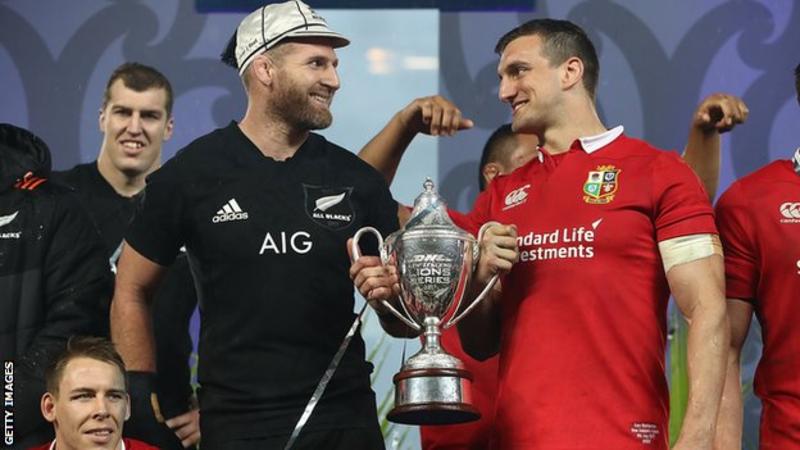 In addition to his Lions success, he spent over 10 years with his hometown club, Cardiff Blues, played 74 times for Wales – 49 as captain, a Welsh rugby record – and won the 6 nations twice, including one Grand Slam. In 2017, he also received an OBE for services to rugby union.

Warburton’s former regional team, Cardiff Blues, has started a social media campaign for fans to declare their support for his decision. The hashtag is #ThanksWarby / #DiolchWarby. 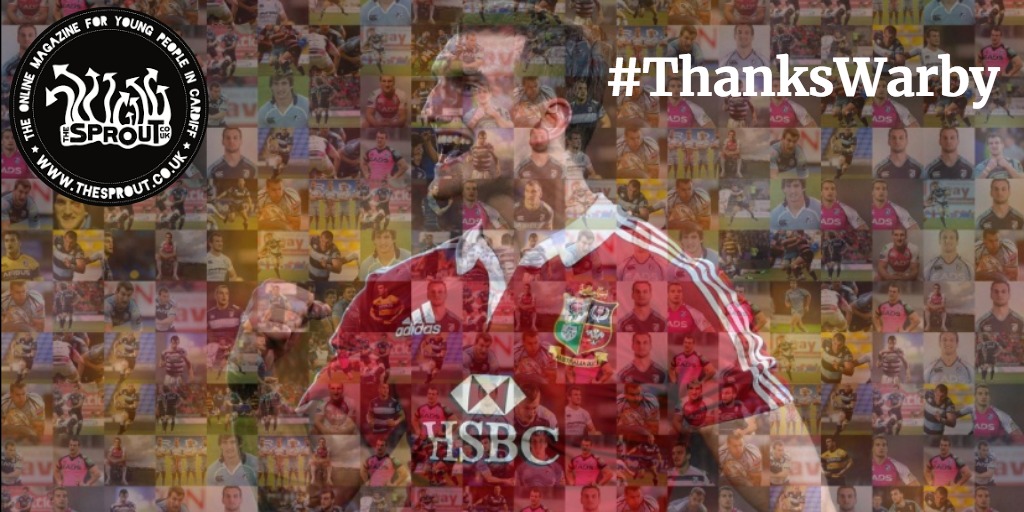