Las Vegas rock stars, The Killers, released their fifth album on 22nd September 2017. I have given Wonderful Wonderful a listen numerous times, thus I will provide my verdict on this new album and rate it at the end of my review.

The Killers had not released a studio album since late 2012 when Battle Born was released, with the exception of 2013’s Direct Hits compilation which did feature a trio of newly recorded tracks; my favourite of which was the 80s inspired Shot At The Night.

Their exuberant frontman, Brandon Flowers, brought out his second solo effort, The Desired Effect, in May 2015 which was critically acclaimed and spawned three scintillating singles: Can’t Deny My Love, I Can Change (this heavily sampled Bronski Beat’s 80s banger Smalltown Boy, also featuring Pet Shop Boys’ Neil Tennant uttering a single line to affirm its 80s vibe) and Lonely Town. I vividly remember listening to that album on my iPod Nano whilst driving along the Cape Canaveral coast during my holiday in Florida to celebrate the end of my GCSE exams, therefore whenever I play it nowadays it reminds me of one of the most enjoyable periods of my life to date! 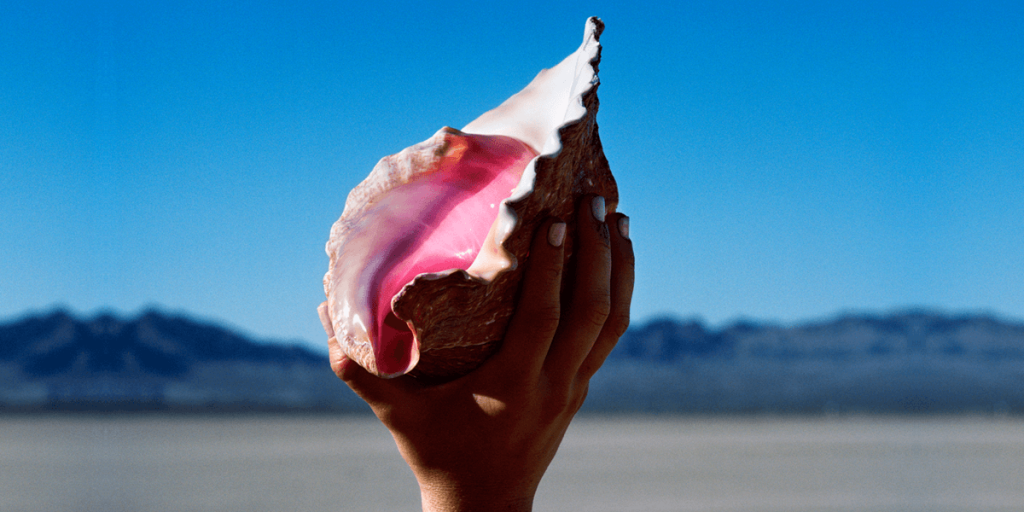 Anyhow, onto the review itself. Wonderful Wonderful seems like a direct sequel to The Desired Effect to me as it is essentially a Flowers selection of tunes cleverly disguised as a Killers record. This comes as no surprise due to the success of his second solo work. Much like Maroon 5’s 2014 pop blockbuster V, wherein Adam Levine dominated every track and all the band’s other musicians appeared to take a backseat as a result, Wonderful Wonderful was mainly devised by the frontman himself.

On earlier albums such as their hit debut Hot Fuss (2004) and their sophomore masterpiece Sam’s Town (2006), The Killers’ other members – guitarist Dave Keuning, bassist Mark Stoermer and drummer Ronnie Vanucci – were undoubtedly more prominent. However now the focus is well and truly on Brandon Flowers. This is not a detrimental move whatsoever, though, since I highly rate Flowers as being one of the greatest frontmen to emerge from the past decade or so.

The title track Wonderful Wonderful kickstarts proceedings with a rocky bravado that bears an uncanny resemblance to The Chain by Fleetwood Mac from their peerless Rumours (1977). Maybe Flowers wanted to deliberately pay homage to such a legendary rocker, especially since 2017 marks the fortieth anniversary of the release of Rumours? It certainly appears that way!

Succeeding the title track is The Man, the lead single from this album which came out three months prior to its parent album.

Produced by Jacknife Lee of Snow Patrol, U2 and Kodaline fame, its lyrics reflect on Flowers’ attitude towards being a man in his twenties. Now 36, he inevitably possesses the benefit of hindsight so can write about his life-affirming experiences as a twenty-something. The contagious pre-chorus contains insistent lines like “Nothing can break, no nothing can break me down,” and “…no nothing can break, you can’t break me down”, then leading onto the chorus which iterates his confidence: “I got gas in the tank, I got money in the bank, I got news for you baby – you’re looking at The Man!” There’s a subtle tribute to the late great David Bowie in the form of a sample from Fame, so clearly Flowers has been inspired by him over the years.

Rut comes third on the track list, a decent enough track but not an enormously memorable one in my eyes. It was written from the perspective of Flowers’ wife, Tana Mundkowsky who suffers from a “complex form of post-traumatic stress disorder from her childhood, and it’s her speaking” according to her superstar husband. The title itself really is self-explanatory. Track 4, Life To Come, is equally affecting due to Flowers’ heartfelt lyrics about not letting his wife’s severe depression undermine their lives together. Consequently, this album is his most personal effort with The Killers since Day & Age.

Next comes Run For Cover, the euphoric second single which could easily have fitted on both Hot Fuss and Sam’s Town: however, it was actually intended to be included on Day & Age (2008) but was left off the final track list by Flowers as it “wasn’t completely written. The second verse was not finished and I love the first verse; I love this first verse like I’ve never a verse and so it was really difficult because I just couldn’t match it…” This is the most quintessential rock song on the entire record, thus I totally understand why the band chose it to become their second single.

Tyson Vs. Douglas recounts notorious heavyweight champion Mike Tyson’s inaugural defeat at the hands of Buster Douglas in 1990. Flowers draws upon his own experience of witnessing that crucial fight as a nine-year-old boy and the impact this event caused on him. His words appear to be aimed at Tyson: “You’re used to winning, how did it feel? Could you hear the screaming? It was unreal! What did they pay you, what did it cost? How long did it take you to know that you lost?”

Another immensely personal ballad follows in the vein of Life To Come called Some Kind of Love, on which Flowers and Tana’s own children sing the closing verses. Due to his wife’s suicidal thoughts, he forced himself to cancel the last leg of his 2015 solo tour promoting The Desired Effect – this dark period forms the basis for many key moments throughout Wonderful Wonderful.

Track number 8, Out of My Mind, is my personal favourite from this album. An 80s-esque stunner brimming with glittering synths, heavy beats and on-point vocals from Flowers, it was produced by Stuart Price who has collaborated with the dance music gods, Pet Shop Boys, among countless others. Flowers recalls the awe of meeting and performing with two of his music idols, Bruce Springsteen and Paul McCartney, within the second verse:

References to Christianity are abound in The Calling, the standard album’s penultimate inclusion. Flowers got the idea for its content after Mark Stoermer was gazing at a painting depicting the calling of Saint Matthew: “He [Mark] had just been looking at this work of classical art by Caravaggio. And it’s called The Calling of St Matthew. It’s obviously when Matthew in the Bible is called to discipleship, so we looked at the painting and were able to use that as a launching pad for the song.” 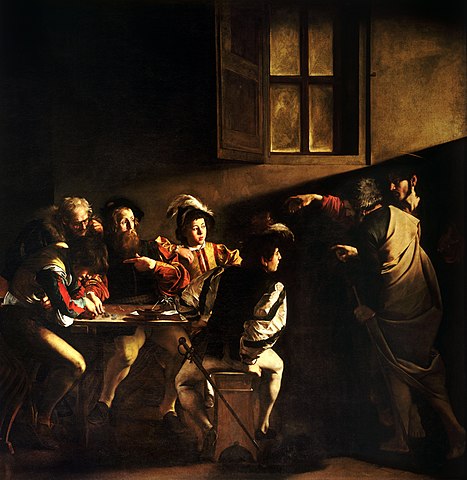 Flowers is a devout Mormon who once engaged in a heated debate with the controversial atheist scientist and staunch anti-religion campaigner, Richard Dawkins, on a Scandinavian chat show! Have All the Songs Been Written? is the standard edition’s closer. Its ambience is rather downtrodden and solemn thanks to Flowers reminiscing about an email he sent to U2’s famous vocalist, Bono, when he was seeking guidance to overcome writer’s block. In the chorus, he is questioning whether he should compose any more songs with The Killers or take a hiatus: “Has every ship gone sailing? Has every heart gone blue? Have all the songs been written?” The deluxe version of Wonderful Wonderful supplements the original eleven tracks with two remixes of The Man along with a decent song which failed to make the final cut, Money On Straight.

I think Wonderful Wonderful is a tremendous album which deserves to be heard by anyone who is familiar with Brandon Flowers and his stratospheric band (virtually everyone in the Western World). Influences from yesteryear, especially the 1980s new-wave scene and Rumours to Tango In The Night era Fleetwood Mac, as well as harrowing personal tales are plentiful which makes this The Killers’ most cohesive collection of songs out of their five studio releases.

Track picks: Wonderful Wonderful, The Man, Run To Cover, Some Kind of Love and Out of My Mind.

Review: Starsailor – All This Life