In a WMC first, a musical about the music industry!

Only kidding. We’ve of course seen this formula before- multiple times this year alone, including the story of Motown records and the Bodyguard (based on the music of Whitney Houston). This time it’s the turn of Latino legends Gloria Estefan and her husband and producer Emilio Estefan. 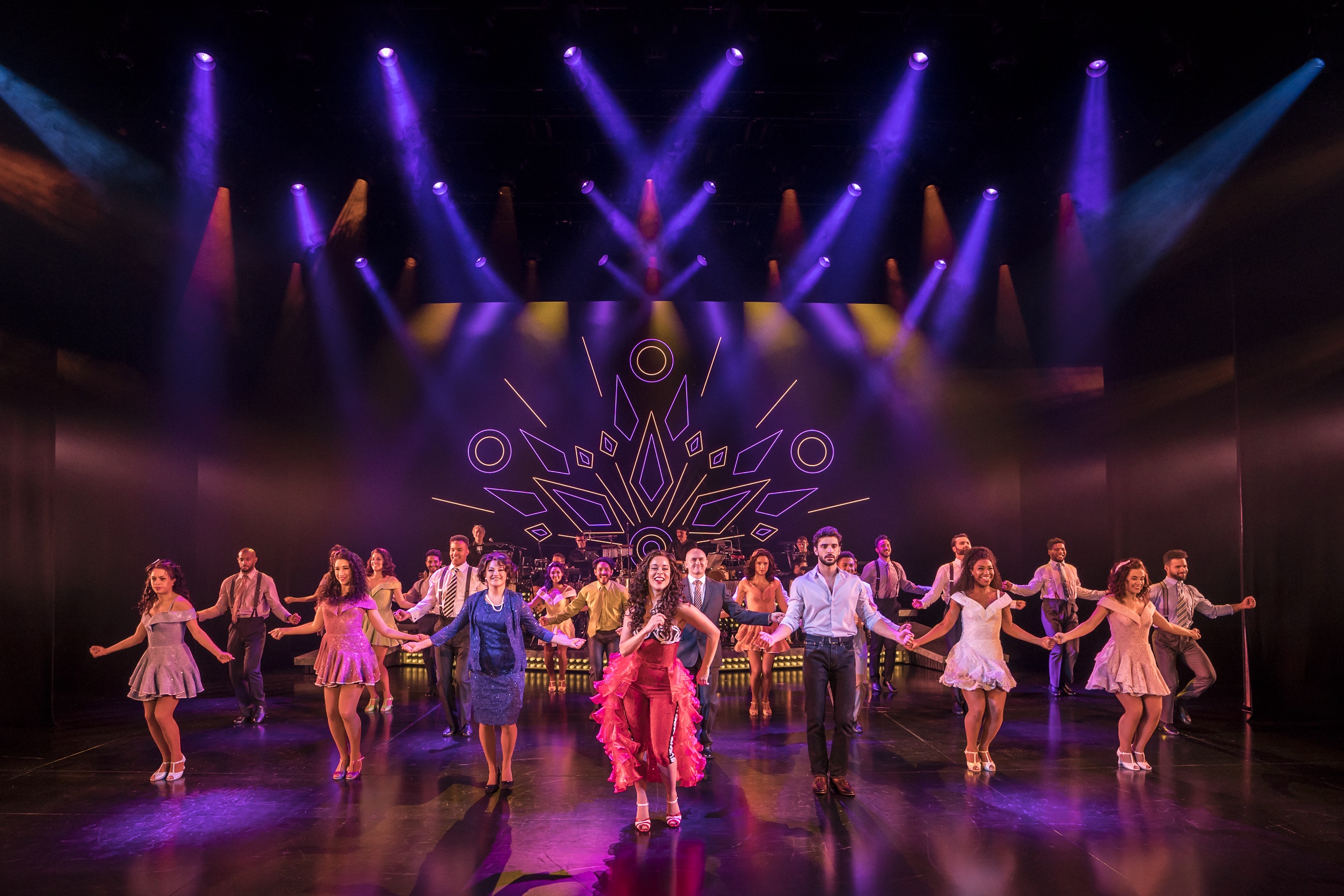 Cuba is most famous for exporting doctors and of course cigars. But did you know they also exported a number of expats, running from the increasingly unstable political situation in their home country, to Miami, USA?

Unfortunately, as the Estefans started their career with their band the Miami Sound Machine, they came up against systemic racism in the music industry. Despite packing out clubs as far afield as Sweden (As Emilio puts it, “have you seen how white those people are?”), their managers continue to pigeonhole them as only for Latinos and South Americans. The band are desperate to release some English language music- and thus gain wider appeal- but the label won’t have it. 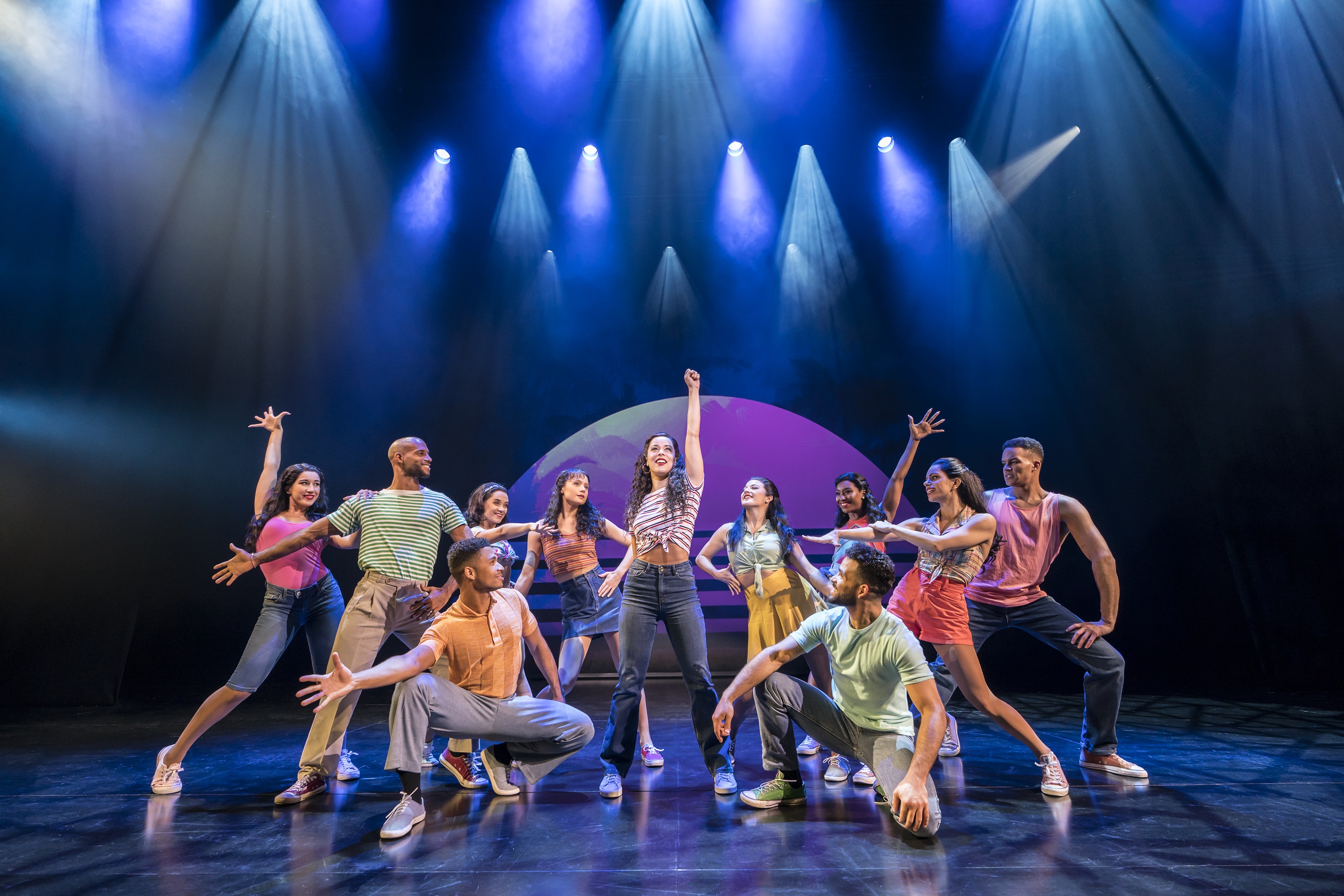 There’s family troubles too- push and pull from Gloria’s family both guide and abate her rise to super-stardom. In the end, it takes something big for the family to rally round her, but

This is a really slick production. The tech and lighting are fantastic. Like Motown, I wasn’t really familiar with the music, but it was pretty good fun. Again without spoilers, there is some great audience interaction.

No doubt the highlight of the show has to be the dancing- and it’s for this reason that it becomes, again no spoilers, all the more poignant towards the end of the show. A beautiful cast of performers at the top of their dancing game. The strangest thing, as one woman remarked on the way out, is that after that party atmosphere everyone leaves as if they’d watched a really serious opera- “like we’ve all just been to a wake!”

So if you do see the show (it’s on til 26 Oct) make sure you continue the party out the doors and beyond. 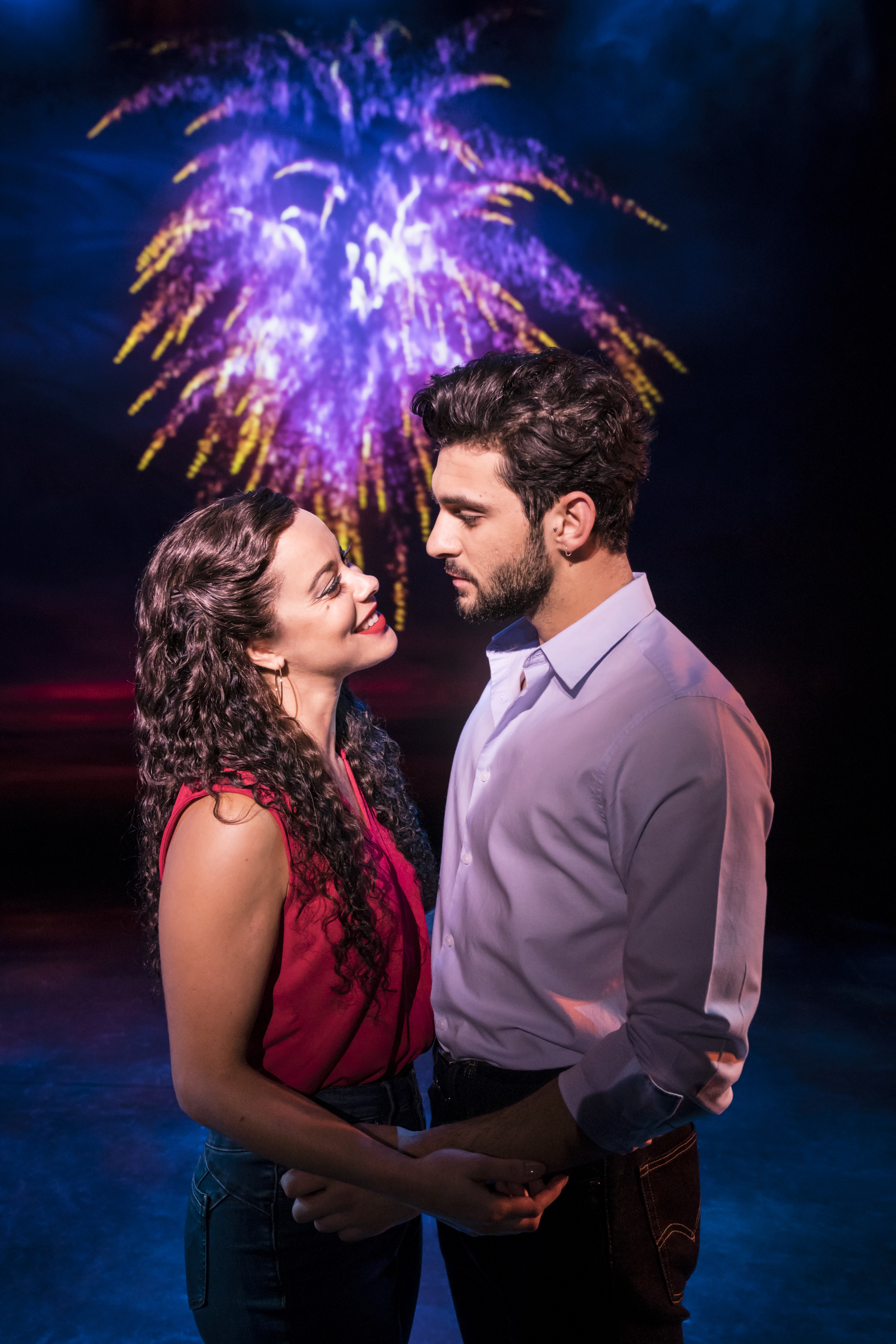 Review: Focus on Messiaen: Between Heaven & the Clouds Day #2 @ RWCMD