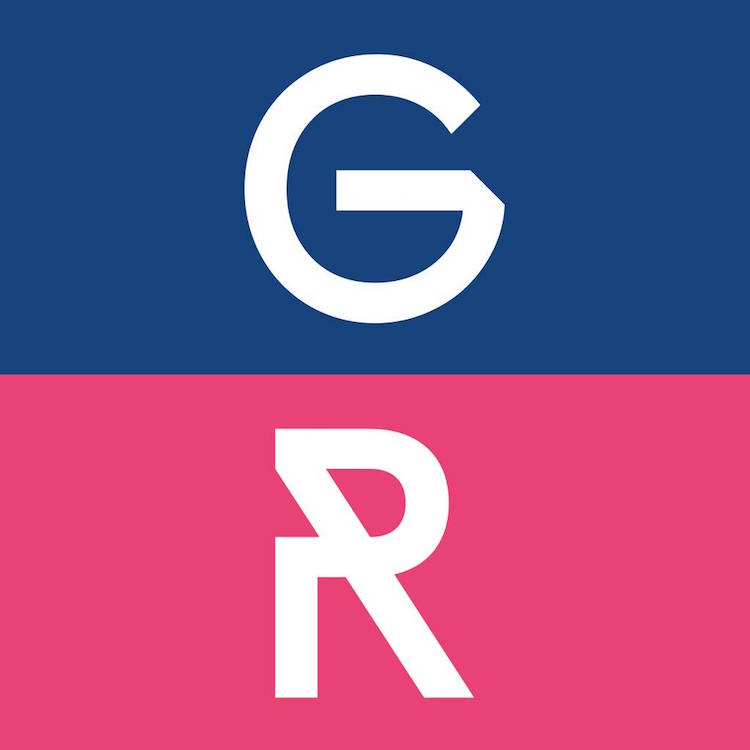 RawFfest is a youth arts festival ran and funded completely by young people and this year it is based in Newport. It was held at the Riverfront Theatre over 18th – 21st August 2016 and was full of creative workshops, theatre performances, music gigs to engage and inspire young people in the arts profession.

During the four day festival, I went along on the Friday to check it out the programme. Throughout the day, there was a music producer workshop that took place in the morning taught by the talented Jamie Winchester.

How To Be A Record Producer 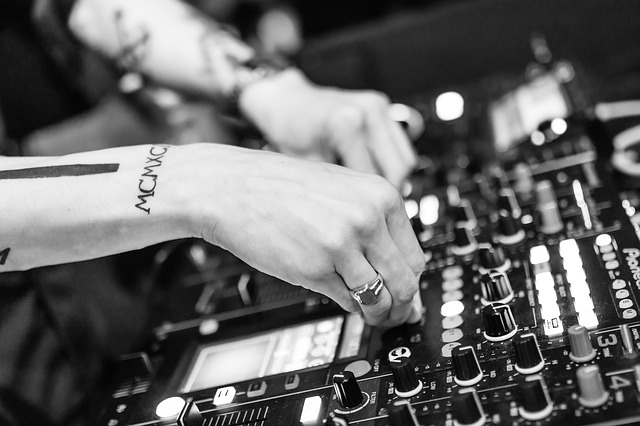 Jamie has been in the music industry for many years working with many creative artists from all over the UK. He introduced us to some of the latest music from new potential talents and offering a tutorial on the software Pro Tools on how to edit music. Working as a studio producer, he explains the responsibilities, how to operate a studio and how it should be facilitated. Being professional all the time, having all the resources with you, having a great knowledge of music and being confident is how you survive being a music producer.

He even had the opportunity of working as a touring manager with bands travelling all around the world, “Being a touring manager is a different responsibility from a studio producer altogether. When you are preparing for a tour, you need to book everything all in advance, have a detailed budget plan for the hotels, the transportation, the payments for each venue and the pay cheques for the crew and your stars. It is a lot of fun, but it’s a huge responsibility as you are the one running the process and you have to make sure everything goes smoothly… it can go horribly wrong if you make a single mistake.”

The Art of Music Vlogging, Blogging and Presenting

Then following the workshop, I attended a blogging masterclass lead by rising star Louise Schofield who runs her own music blog called Unique Lullaby to promote and discover the latest music on the scene. Her masterclass covers her experiences when she started off and the difficulties she encountered trying to promote her blog to various enterprises and connections.

After three hard years, her blog is becoming more successful and her following is growing everyday. She also works as a music presenter with Radio Cardiff and with BBC Radio Wales. She hopes eventually her hard work will pay off and she will be able to make a living into a profession she truly loves to do. Her masterclass was aimed to inspire young people and to give them an inside to what challenges and opportunities are presented working with the radio and music industry.

The final workshop that I attended was a crash course movie workshop run by Into Film. Into Film are an organisation that work closely with youth and community groups, providing free training to schools to help them get into filming for developing new skills and employment opportunities in the future.

The session was conducted with young people put into small groups, and each group were given a task to make 1 minute short film using Instagram with a maximum of 5 scenes. Instagram is a phone app that is very simple to use and has all the basic tools needed to make a video.

Members of Into Film then gave the groups a theme and props and with them they had to make a story from scratch. After 45 minutes of storyboarding and then filming, all the groups achieved the tasks and they finally presented their films to the rest of the class. It was clear to see a lot of potential in them

Amanda McCormack from Into Film said, “Into Film can be used to expose children to the wider world of cinema, to allow them to question how, why, where, when films are made; to allow them to believe that it could be them in front of or behind the camera.”

Those were some of the activities out of many others that happened at the RawFfest in Newport. This festival does offer lots of useful professional advice and networking contacts for those young people who wish pursue a career in the arts world. The good news is if you didn’t get the chance to come along, Rawffest will take place next year in Venue Cymru, Llandudno.

Film Review: The Shape of Water