Enough of calling it climate change – this is a climate crisis!

Have you noticed the change in weather? Remember that September this year was scorching hot laden with sunburn, followed immediately by blustery October winds and rain so cold, it feels like we are in a constant storm. Sadly, this isn’t just a change in weather for us in Cardiff – it’s due to global climate change.

Everyone has heard of climate change and has learned about it in school over the years. Everyone has heard of global warming which had led to the ice caps melting, water levels rising and dying polar bears. Everyone knows that oil, natural gas and coal are commonly used as a source of energy that is not only bad for the environment but are also non-renewable and they are diminishing quicker than we realise. However, not everyone is acting on this knowledge and trying to make a change before it’s too late. 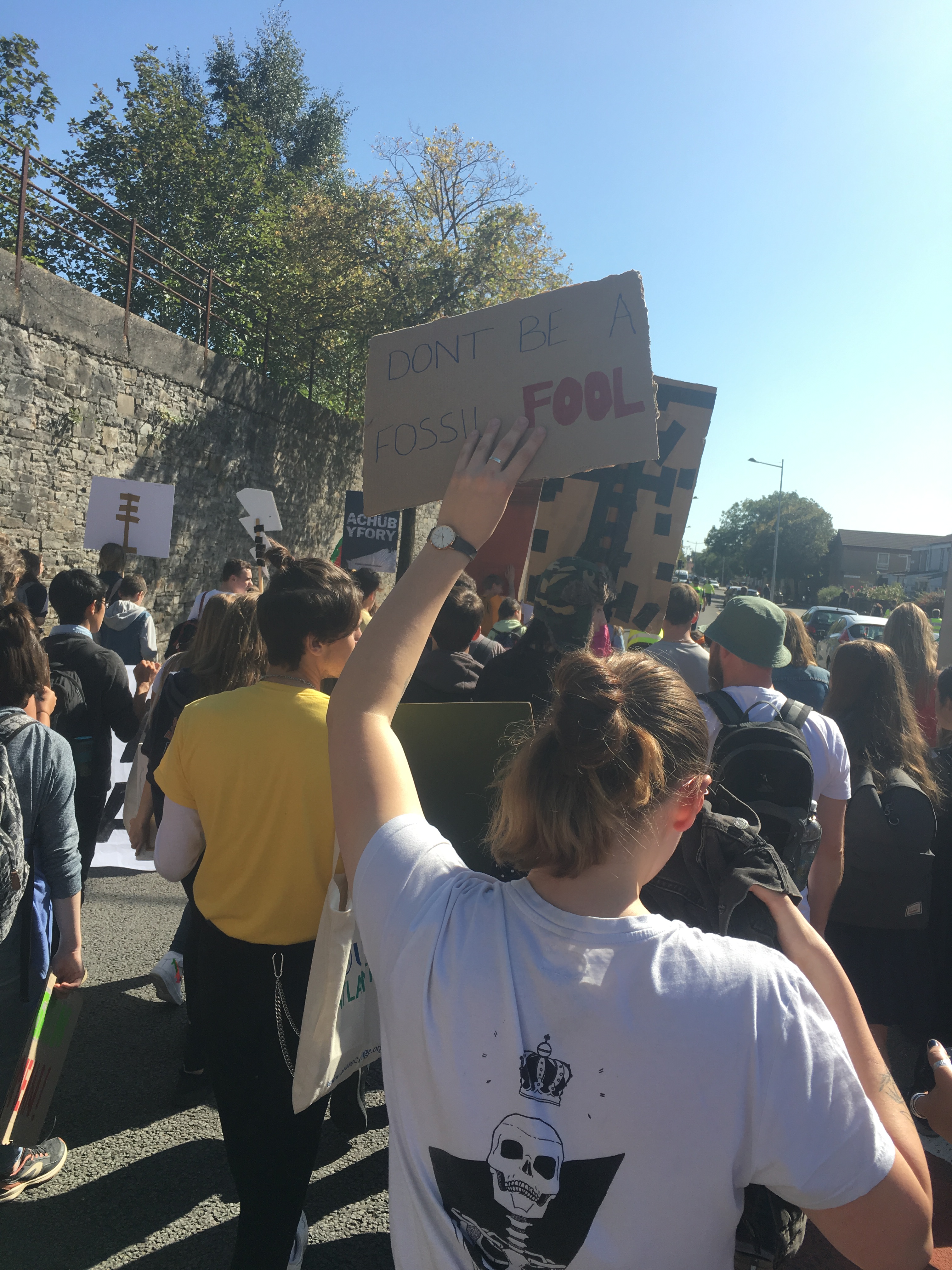 There are many estimations on how long the planet has left before we destroy it so much that the effects of climate change are irreversible. One scientist from Harvard stated that we only have five years to save ourselves from climate change. Five years may seem like a long time, but it really isn’t long at all.

Have you ever been asked by a teacher, a friend or a family member “where do you see yourself in 5 years’ time?”. You may think you see yourself at university, getting a job or even travelling the world. Whatever your dreams are for the next 5 years, it’s safe to say that they may not happen. Not because you are not good enough. Not because you are unlucky. But because of climate change.

It may come as a shock to you but ditching the plastic straws to save the turtles just isn’t enough. Small changes like becoming vegan, recycling and using public transport are a great start – but the driving forces of climate change are huge companies who use non-renewable forms of energy. The government act as our only way of communication between the leaders of these companies and us. 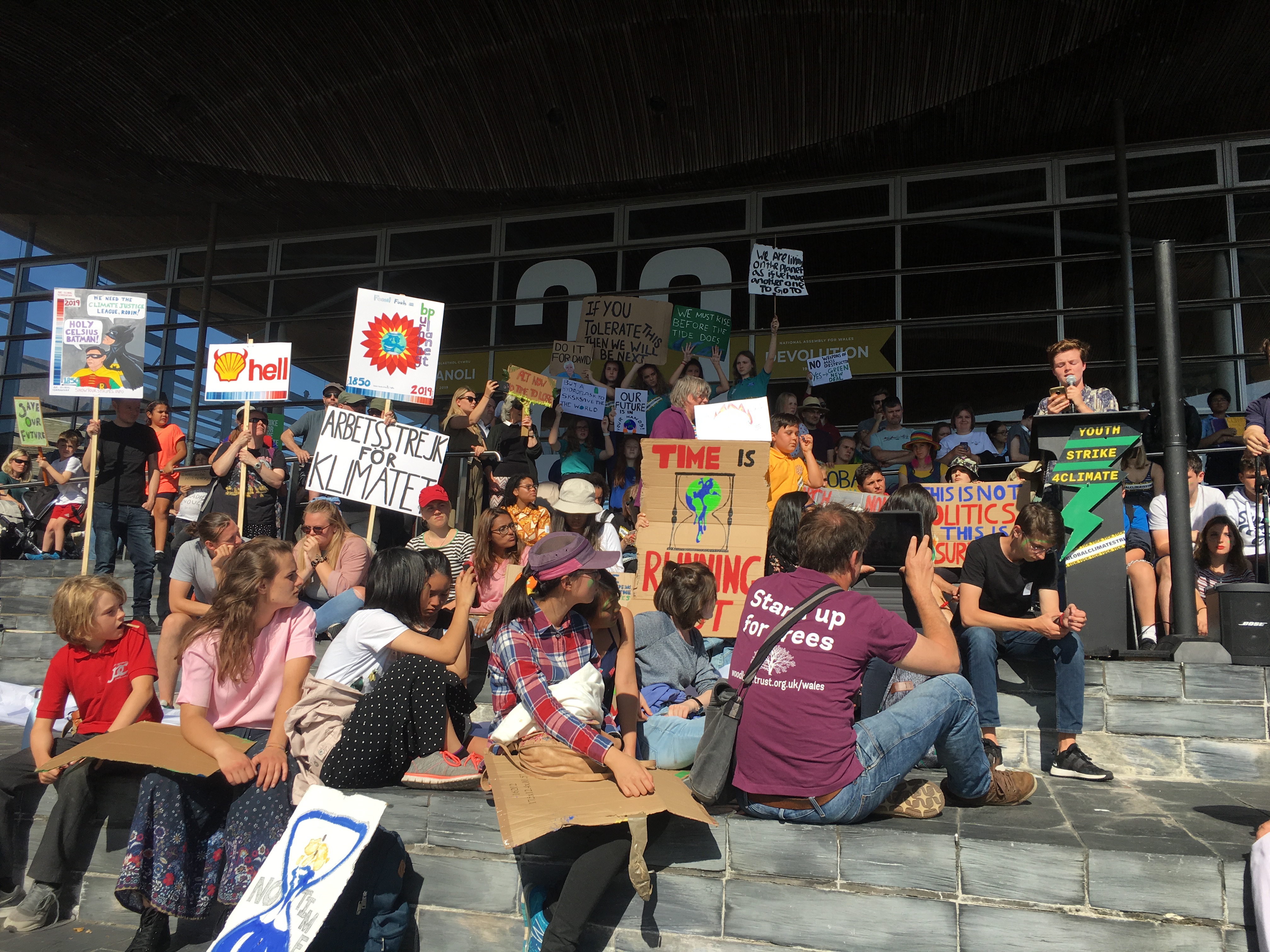 The only way that we can currently make a difference to ensure a safe and positive future for not only ourselves but also our future families is to make our voices heard. On September 20th, there was a global youth strike for climate change. Thousands of young people skipped school, college and university and took to the streets of Cardiff in peaceful protest to raise awareness of the climate strike. These protesters were joined with thousands of people in more than 3,000 cities worldwide. It was the first of its kind – but it definitely will not be the last. 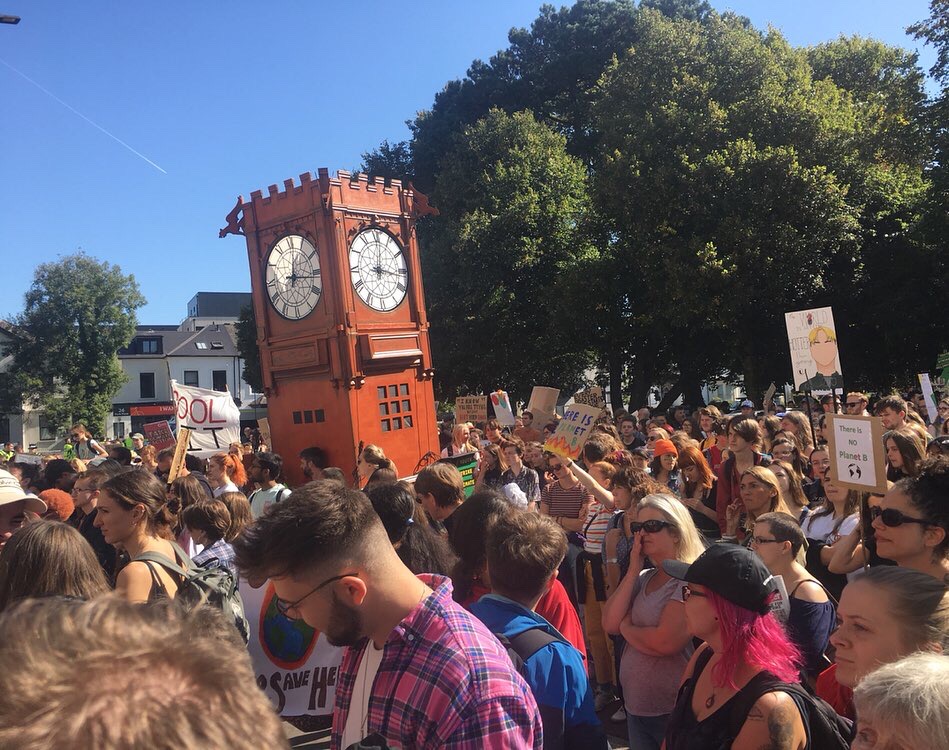 If you care for your future, I urge you to join events like this. The more people who protest, the more the government is forced to listen. We don’t have long to fix this issue, so we have to act fast, act loud and act now!