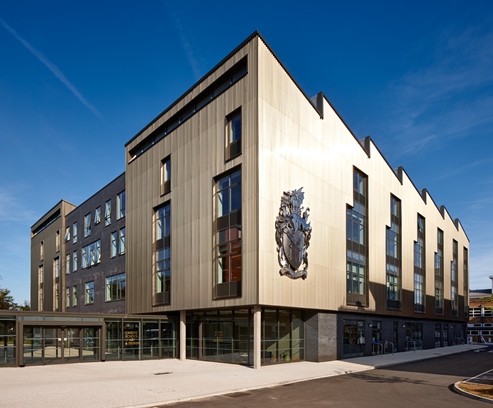 The benefits of accepting international students into higher education institutions in Wales were recently highlighted by the Welsh Assembly Government in a plenary meeting on the 3rd July. In the discussion, Assembly Member David Melding emphasised the importance of the economic contribution made by international students in Wales stating ‘this is a really, really important source of income’. In addition, Kirsty Williams AM, the Cabinet Secretary for Education, highlighted statistics illustrating that the numbers of full-time undergraduate students from both EU countries and non-EU countries have risen for the 2017-2018 academic year. In my opinion, this trend influences our society positively through promoting international integration and an increase in income.

While this trend in my view is favourable to our society, I would argue that there are some actions that the Welsh Government could take to accelerate this trend. For instance, identifying which subject areas have fewer international students, identifying the reasons for this and considering these as potential opportunities for universities and colleges in Wales.

According to the UK Council for International Student Affairs (UKCISA) (2018), there were a total of 21,206 international students in Wales between 2016 and 2017. The most popular subjects for international students are Business and Administrative Studies with 121,675 students. Other popular subjects ranked in the top ten are Engineering, Arts and Computer Science. Although these are UK-wide statistics, it could be considered that the situation in Wales would largely be the same. 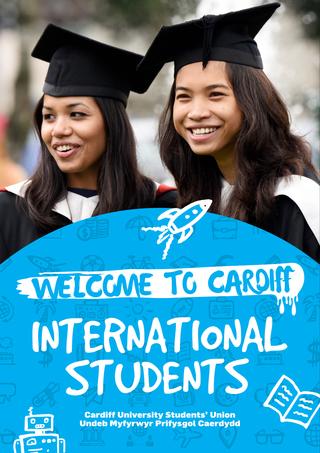 I believe action needs to be taken to identify courses that do not receive applications from international students and work to resolve this aspect since education is one of the categories, which the Welsh Government can govern independently. According to my personal experience in the past, the vast majority of the UK universities including those in Wales did not offer pathway to Youth and Community Work courses for international students in 2014.
There seemed to be a barrier for international students to enrol in certain subjects and courses, rather than those subjects simply not being popular with international students. Exploring new subject areas which may be attractive to international students as well as continuing to improve access to the popular subjects through working on removing barriers if applicable, will enhance the opportunities for Wales as a society to earn an extra income from foreign countries.

An example can be drawn from Cuba. A journal article in The Cuban Medical Internationalism (written by Blue, S. 2010), states that ‘At the macro-level, medical export services have in recent years replaced tourism as a source of hand currency in Cuba, with positive political and economic results’. Cuba have a policy of admitting foreign Medical students and also supporting foreign countries in setting up medical colleges. This helps the Cuban economy and also creates foreign policy links. 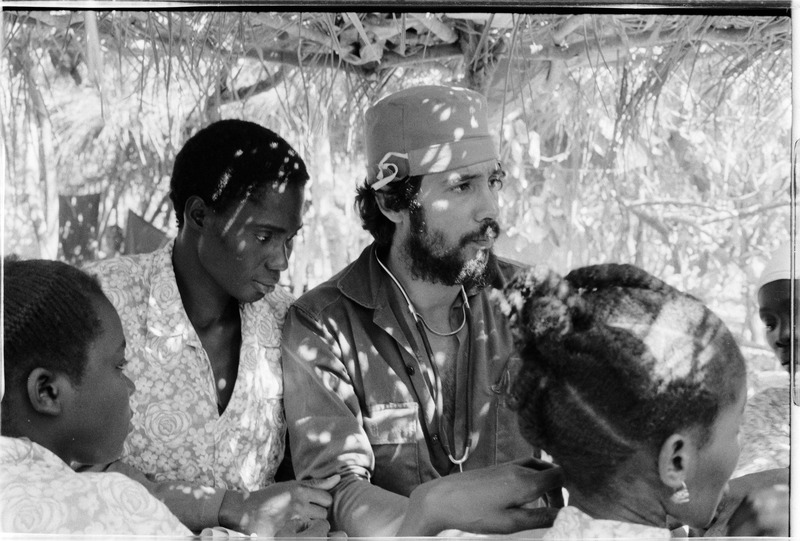 There are differences in the idea of Cuban Medical Internationalism and that of accepting international students to the higher education institutions in Wales. Firstly, the primary purpose of Cuban medical internationalism is humanitarian activity rather than economical-focused activity. Secondly, the context of Cuba, particularly its economic and political aspects, would be different from those of the UK and Wales. However, it ought to be considered that accepting international students to universities in Wales could facilitate positive relationships with the rest of the world as well as boosting our economy in Wales.

The UK and Wales will leave the European Union next March and something might need to be in place both to rebuild the relationships with other countries and to improve our economy which will be outside of the EU. Exploring the potential of attracting international students to under-subscribed courses may enable Wales to discover a hidden and valuable source of income. This may eventually be financially beneficial to wider Welsh society and improve international relationships in a post-Brexit era.

#YourShout: Save the Future Generation of Wales!