Ministry Of Life is a community interest group that specialises in creative, musical and entrepreneurial activities. We have been working with young people in three different areas: Pentywn, Gabalfa and Splott.

Within this year our young people have been involved in our group trips, where they were getting prepared to perform on stage. 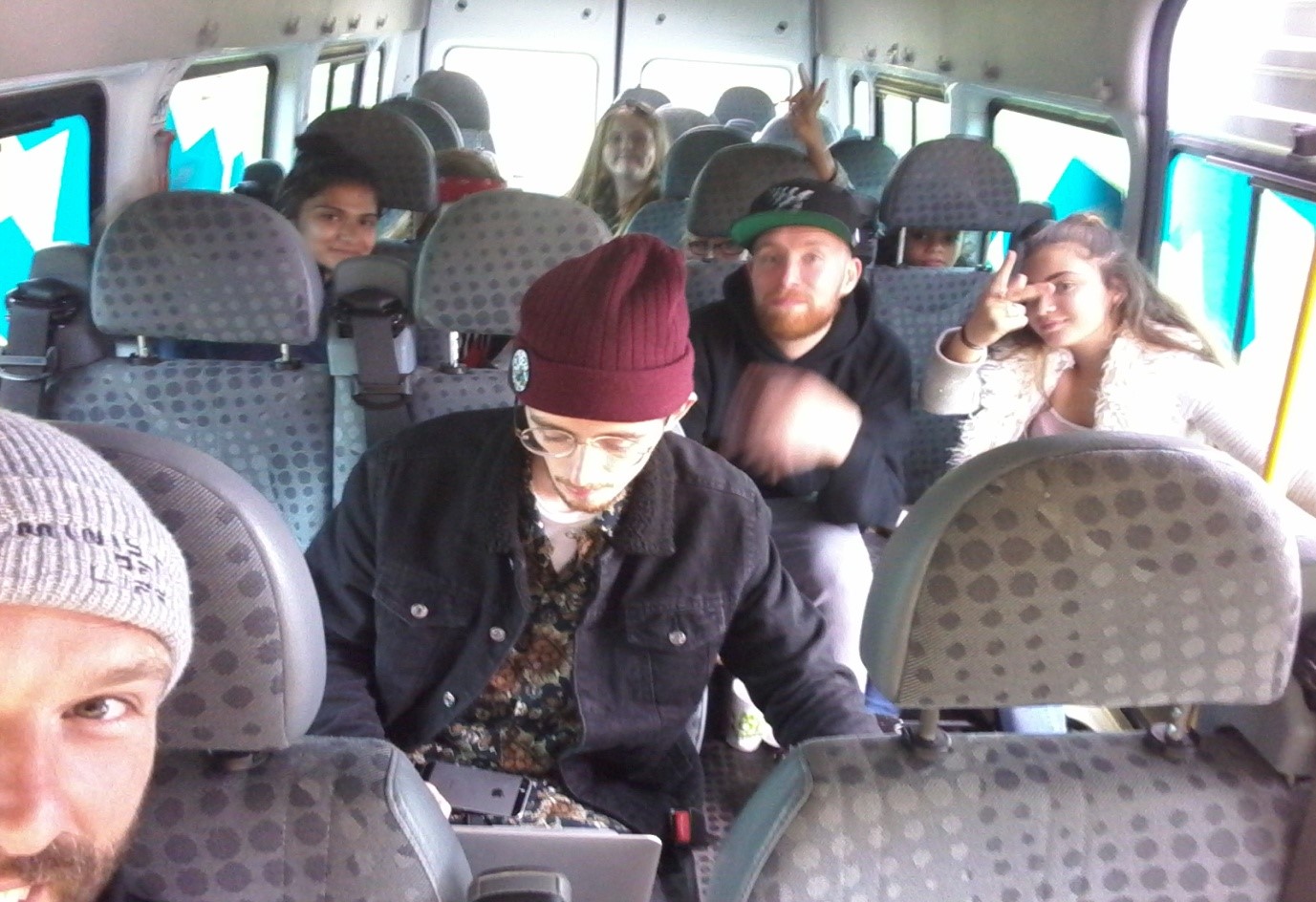 Ellen from Splott and Abbie and Ellie from Gabalfa had the opportunity to sing a cover song that impressed the audience. 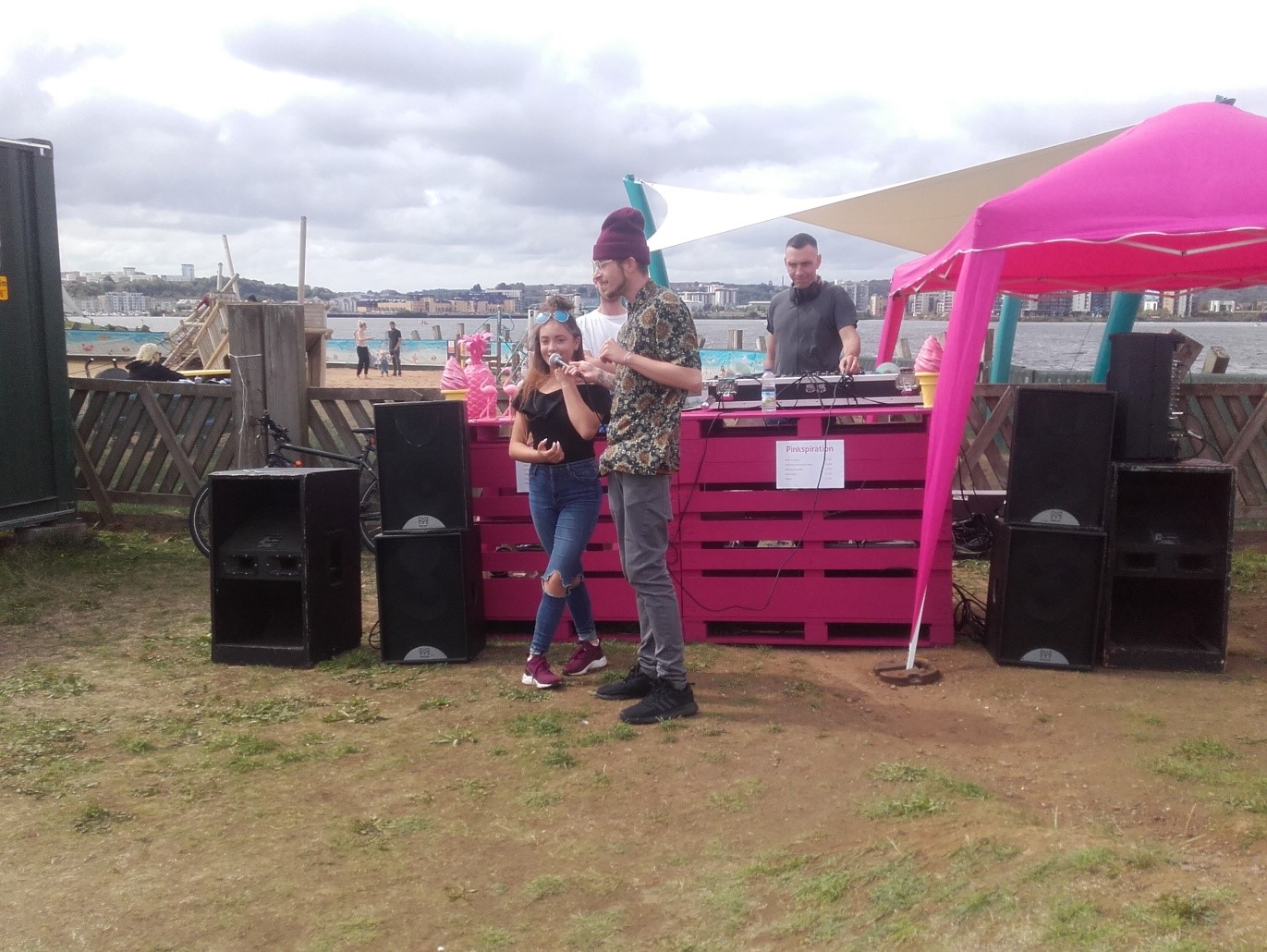 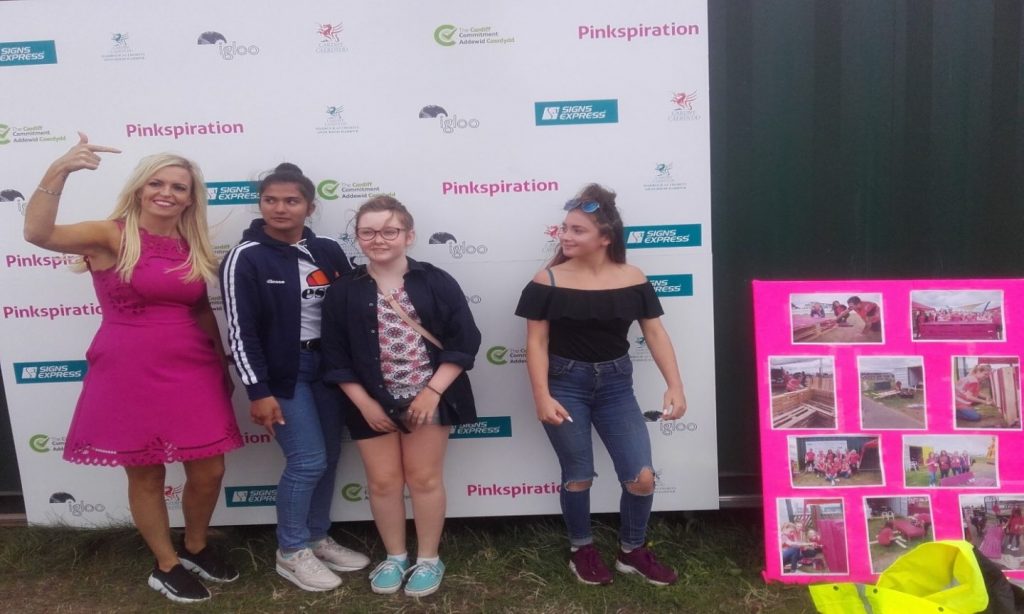 Our young people from Splott and Pentywn had the opportunity to perform down in Cardiff Bay at the Pinkspiration. Our young people, who enjoyed performing, returned the next day and received certificates of participation. 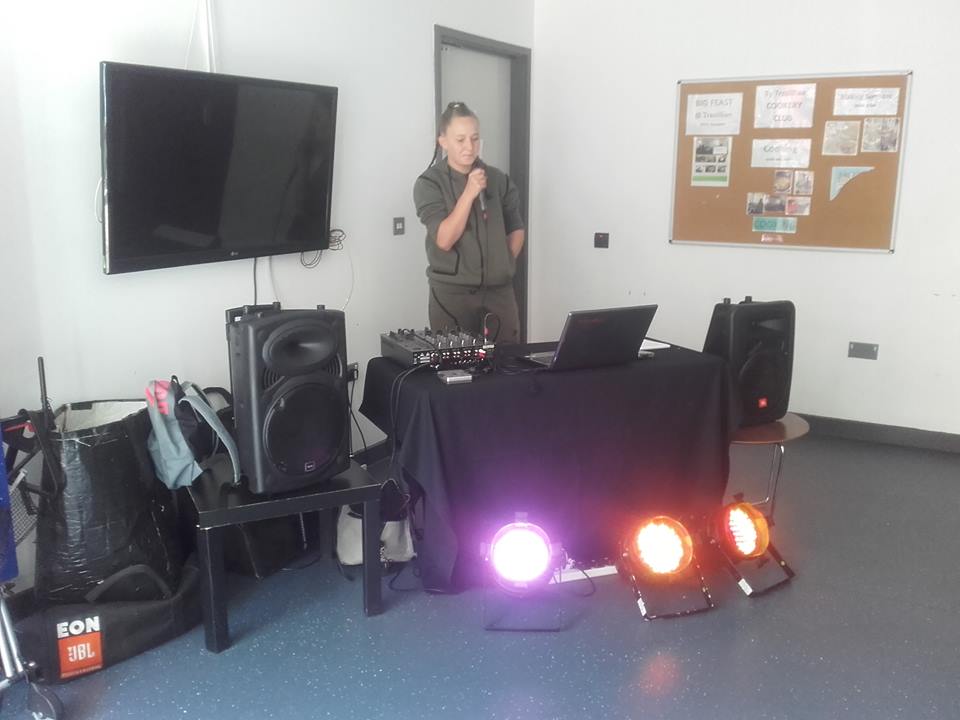 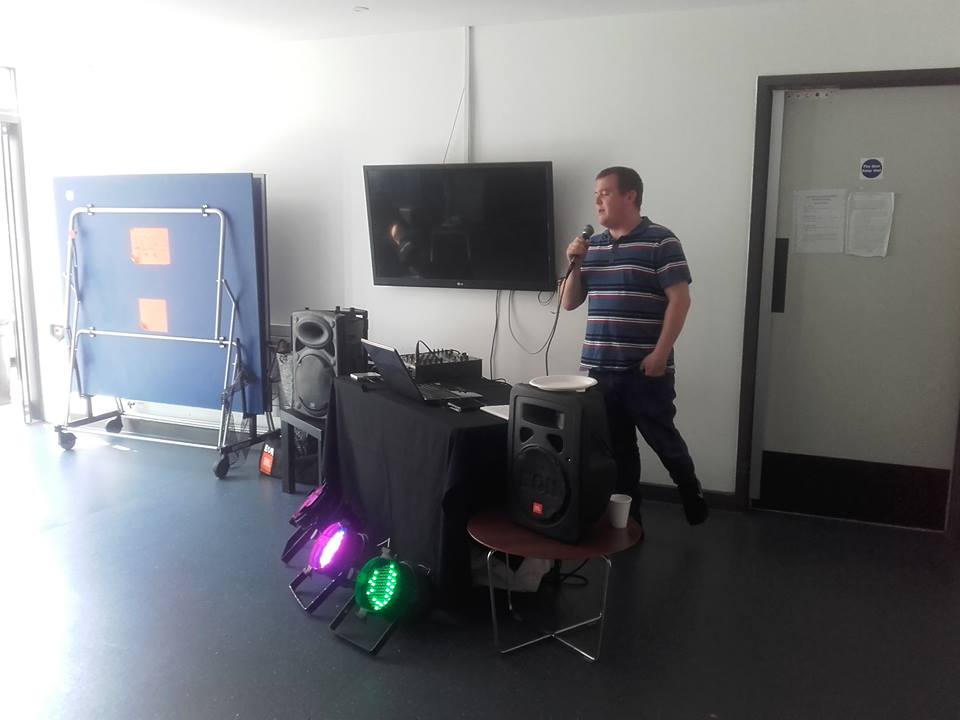 One of our young people from Pentywn, Jazz, had the opportunity to show off her talented singing voice at Ty Tresiliena House, which encouraged other young people to perform. We have found two talented individuals who had great singing voices and gave them information about a music course at Cardiff and Vale College, which they’re interested in and would possibly like to start in September this year. 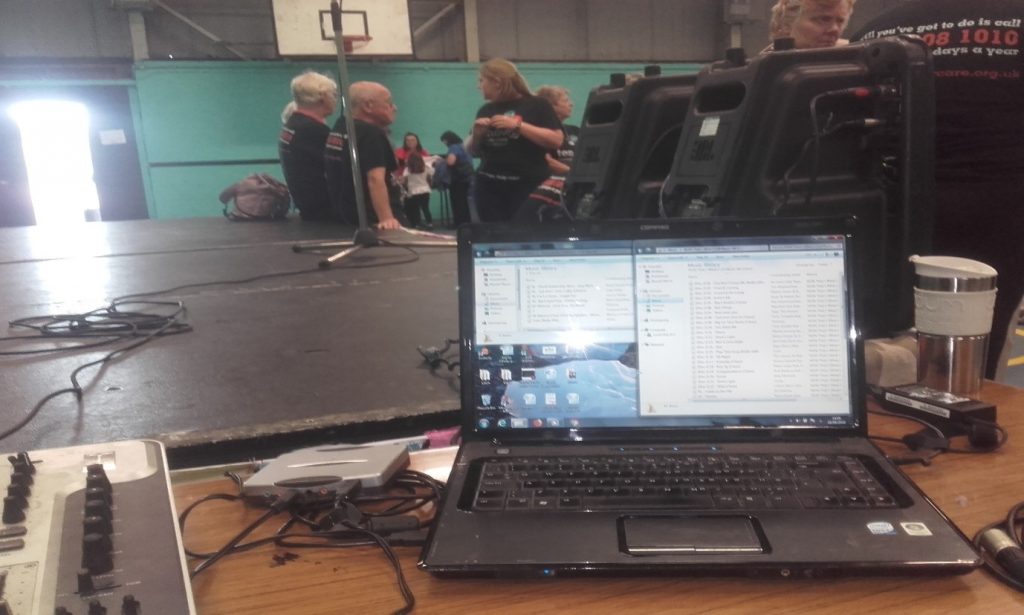 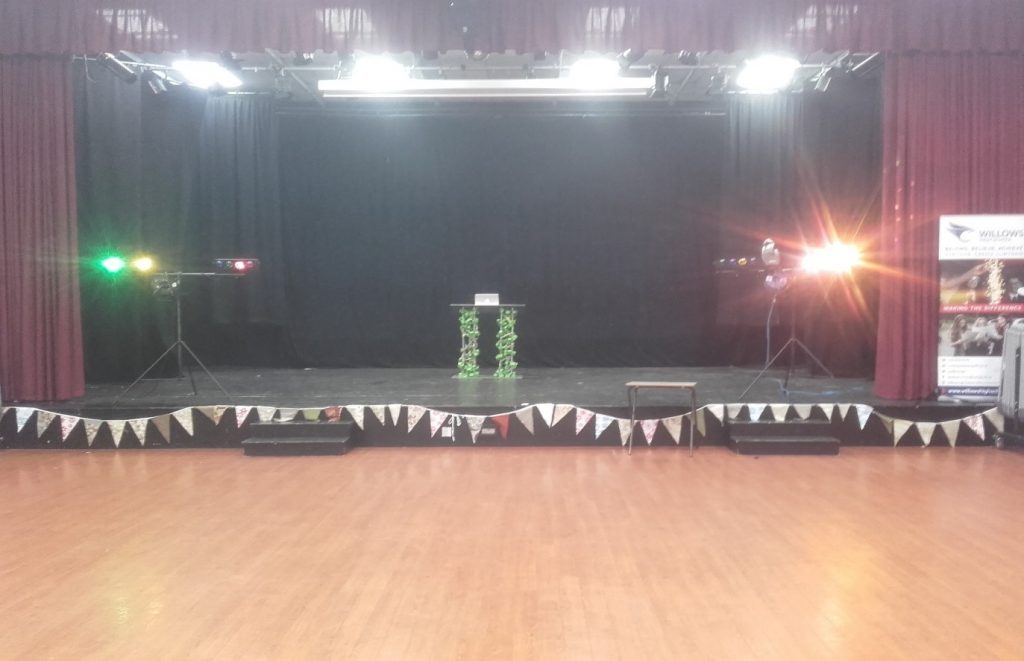 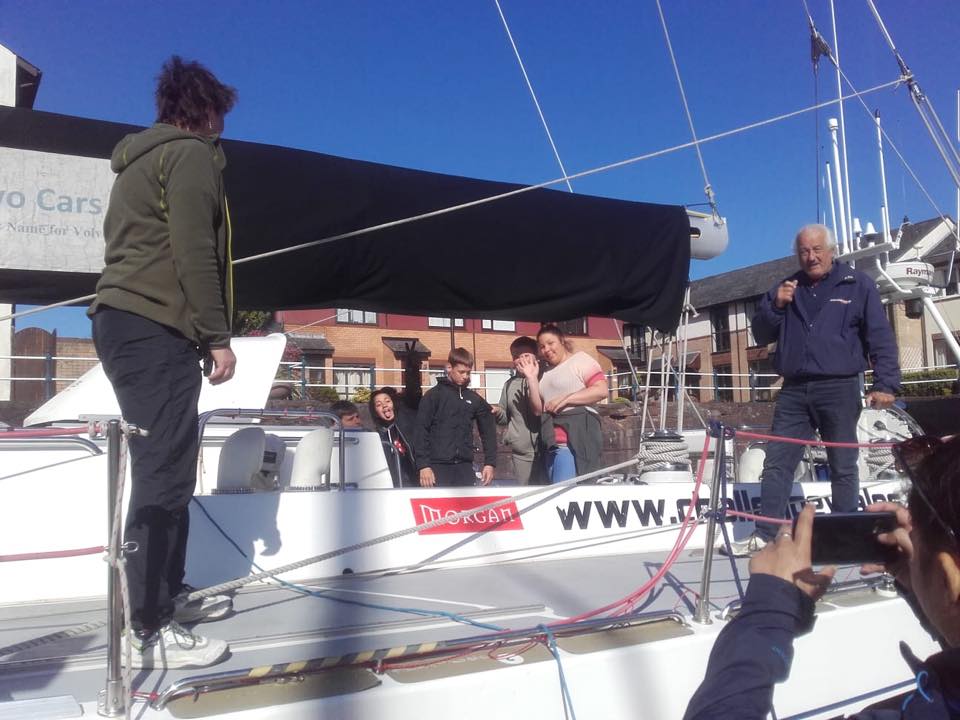 A group of our young people from Gabalfa went on a trip with ‘Challenge Wales’ where they had the opportunity to work as a team to get the boat sailing. The young people showed good leadership and communication skills.

In Gabalfa, our young people have formed their own dance crew called ‘XO Attraction’ and visited a dance studio where they  met a dancing instructor. They plan to have their own hoodies and dance outfit with their logo on the clothing. We visited the embroidery shop, where the young people shared their ideas and tried on some hoodies.

Our young people are currently planning a Halloween Rave where they can perform their dance routine. They have just finished making flyers, so that other young people can come along to the event and show off their talent. This can encourage other young people within the area to volunteer with us and plan future events. We also had a kind donation from Holbrook Construction of £750. 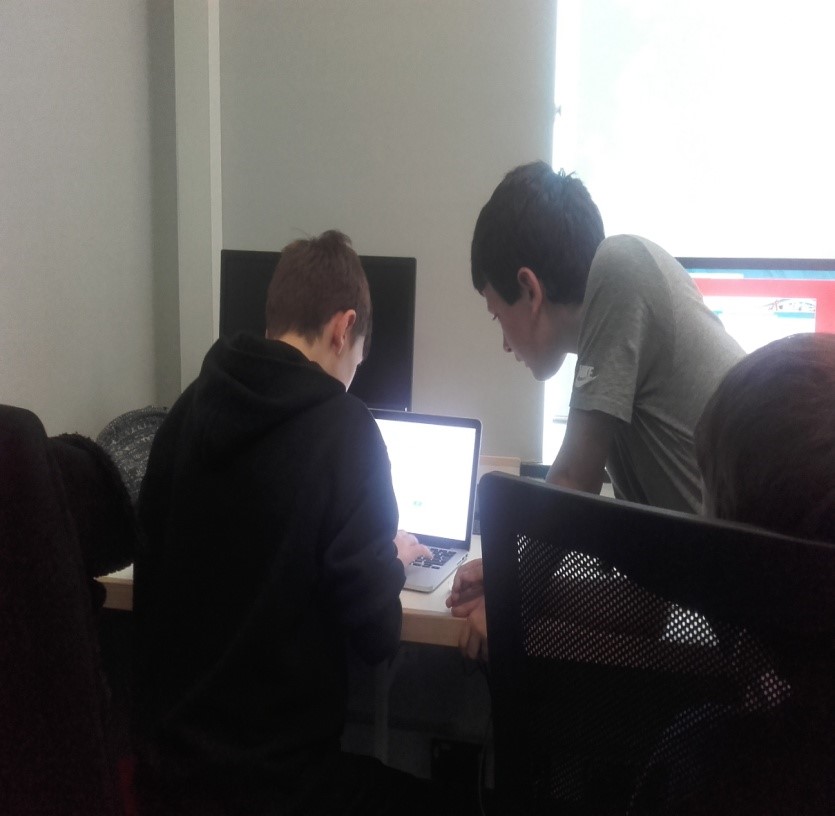 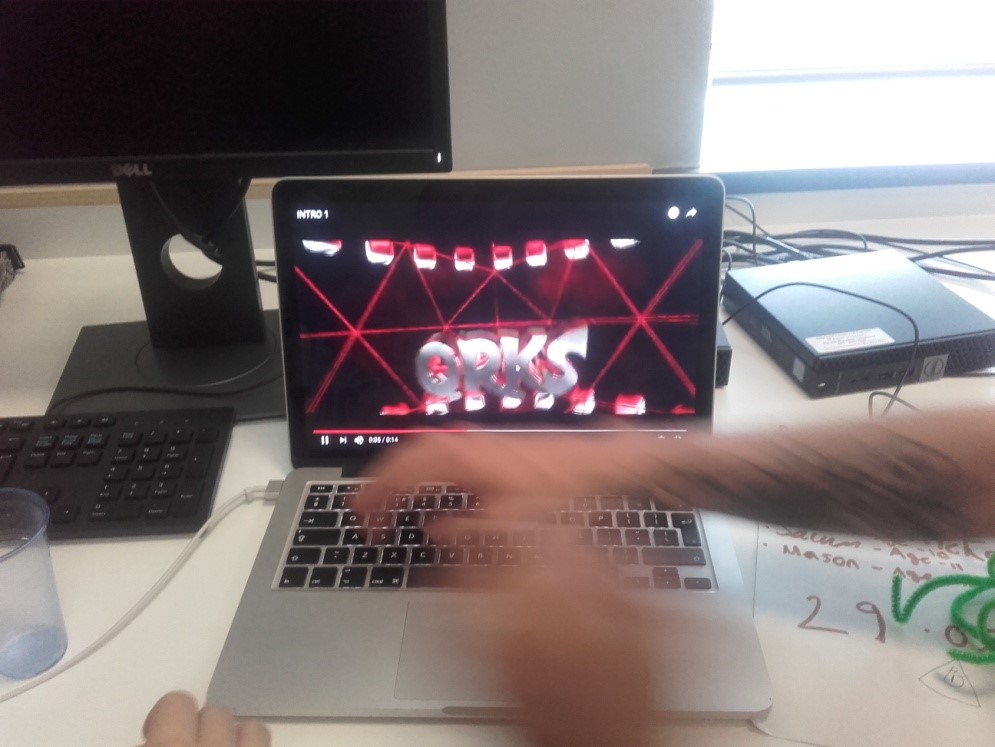 Our boys from Gabalfa, have had big interest in gaming and playing popular console game Fortnite. In youth club, they were watching other people playing Fortnite on YouTube, which then inspired them to create their own YouTube Channel, with help from their youth workers. The young people have called their YouTube channel Quaks. 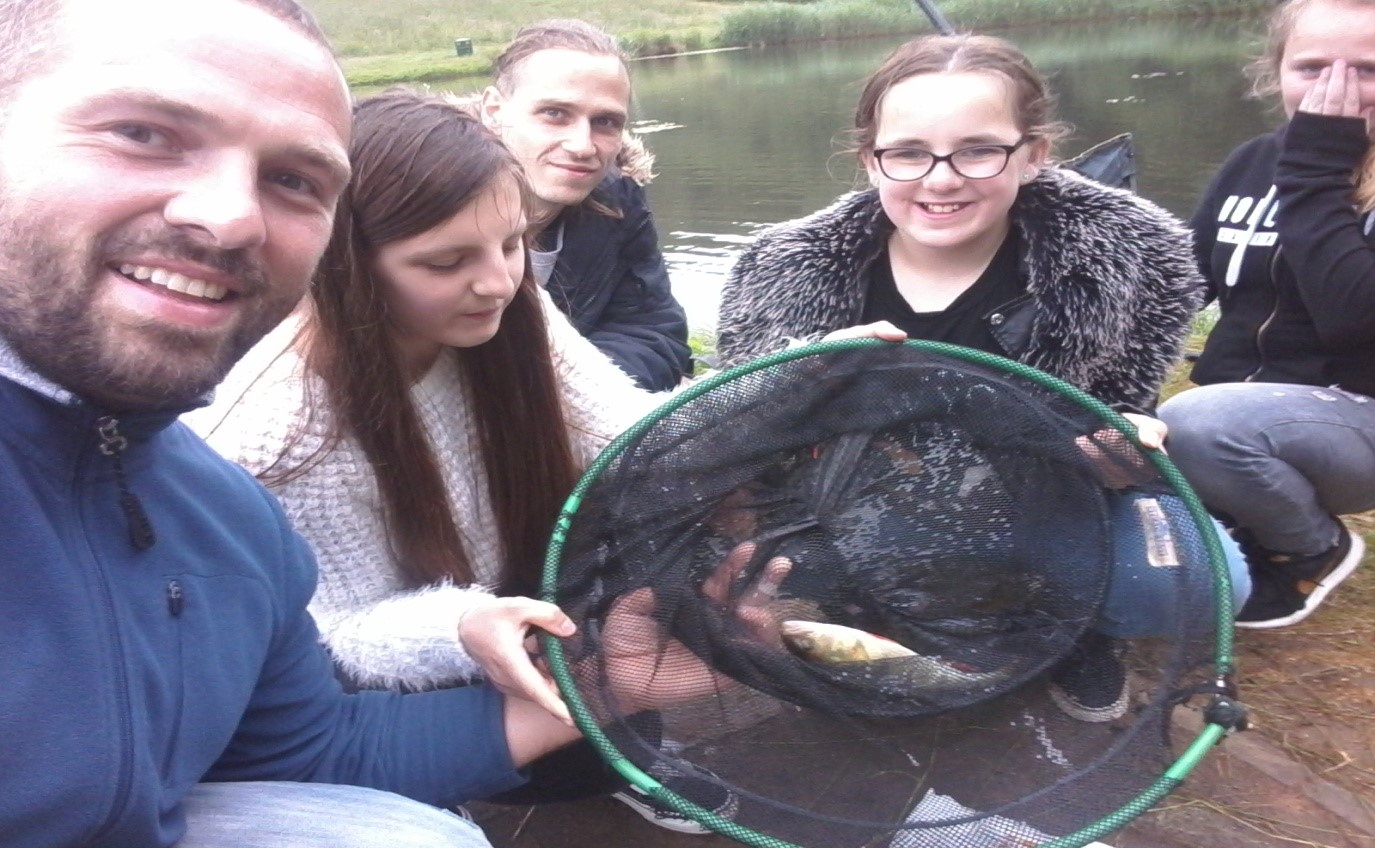 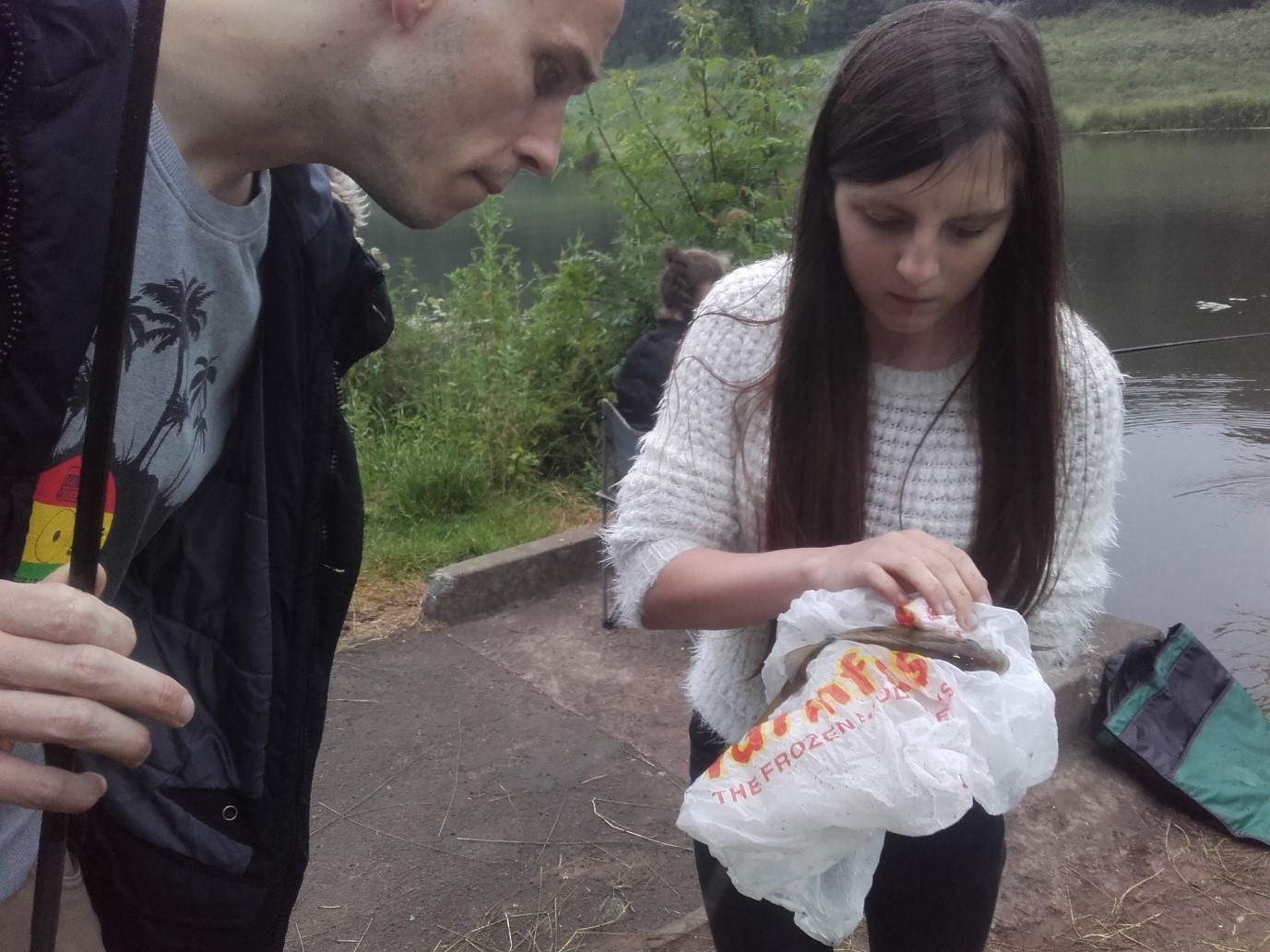 Our Pentywn girls have previously been going fishing with their family, which showed interest in fishing. The Pentwyn girls have asked if they can go fishing in the Pentwyn lake. We brought our fishing equipment and took a trip down to the lake, where the girls worked together and waited patiently to catch fish. The girls enjoyed being outdoors during their youth club session.

Have Your Say: Should Pet Shops Be Banned From Selling Puppies & Kittens?

Free and Cheap Things to Do in Cardiff 15-21 November