Originally, CMC was planned to be an in person conference in March 2020 but lockdown put a stop to that. The team had to think on their feet and adapt to ensure the loyal supporters and contributors to the South Wales music scene could experience the show that they deserved. CMC connected was a huge success and has already racked up an impressive 1000 views on YouTube.

It’s no secret that these past few months have been a challenge for the local Welsh music scene. The heavy restrictions due to Covid-19 have meant that our city’s clubs and arena’s have had to close their doors, leaving our much loved artists and fans alike without a creative space to enjoy live music. As well as being able to let loose after a long week, these spaces were vital for a creative outlet and so important issues such as mental health and even politics could be discussed. 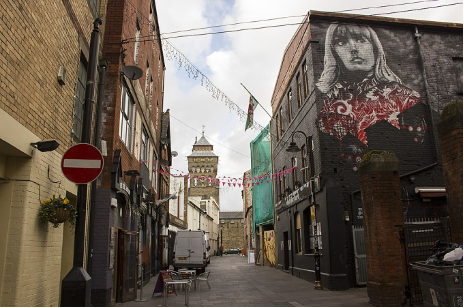 Why was the event created?

Although live music venues such as The Moon Club and Clwb Ifor Bach are still sorely missed, CMC wants to help make this tough time easier by reminding people of the power we all have by connecting through music.  It was brilliant to see artists given opportunities to perform, some for the first time in months, whilst also giving a platform to our well deserving music scene.  The CultVR studio, where the event was streamed from, was the perfect location boasting an impressive 360° dome that provided flawless sound quality.

What happened during the event?

To help warm up to the main event, there were DJ sets available to stream back to back from 1pm. Trishna, DJ Shanny Shan and DJ Lee all smashed their sets which have been shared to CMC’s YouTube channel if you want to check them out. 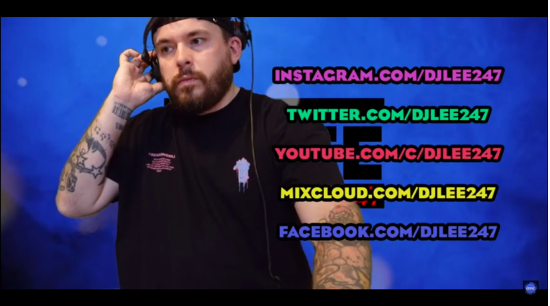 These awesome sets were followed by two positivity toolbox sessions, something which is important to remember considering the pressure everyone is under at the moment.  Our elders workshop was led by Aleighcia Scott and Gemma Price from the Phoenix boxing gym and the youngers workshop was led by the Ministry Of Life youth club. Both were a success with all participants coming away feeling uplifted. We are proud to say a positivity book club has been organised from these sessions and would like to give a special shout out to our young people who were brave enough to take part in the open mic.

Over 100 delicious meals from Oasis Cardiff were also delivered across the city, providing a wholesome connection of us all being able to break bread together although we may at times feel alone. These meals were enjoyed by many and were accompanied by the entertainment of a live open mic session via Zoom. The performers were great and the safe space to perform was greatly appreciated.

The night continued with some fantastic pre-records from our talented local artists.  The natural flair these artists have is impressive and it’s astounding how an electric energy was shared from the studio to viewers’ own living rooms.  The strength and power that music carries is undeniable, something which we should hold on to. 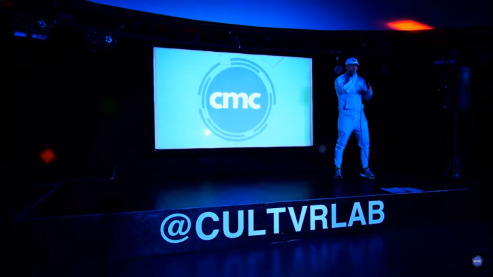 After over an hour of consecutive acts it was time for the headliners to take centre stage.  Firstly, Sapien took to the stage and smashed out a mixture of old tracks and new.  Next up was Sabs who shared with us some beautifully written word. Ez-Rah jumped up next accompanied by upcoming singer Niques. Their performance was dazzling with some hard hitting truths being incorporated into their catchy tunes.  Award winning Aleighcia Scott was next to grace the stage with her impeccable voice, finishing off with DnB veteran Skamma.  South Wales’ finest artists showed once again how much talent we hold within our vibrant city.

Was the event a success?

It’s safe to say the event was a huge success. The live comment section from the event was buzzing all night long.  It was special to see the connections between artists and fans unravel as everyone supported each other throughout the evening. It felt like we were all celebrating South Wales’ strength and creativity together. Although the industry continues to be impacted hugely by Covid-19, CMC is determined to help support the local music scene.

Another online event is being planned for January so look out for announcements via the Facebook page or website www.cardiffmusicconference.co.uk

Article written and sent in by Laura Fedeli