Who’s That Girl? A Spoiler-Free Look at Jodie Whittaker’s Doctor Who Debut

Doctor Who returned to our screens last night, with Jodie Whittaker, as the first female Doctor, crash landing onto a train where some normal and very scared human beings are facing down an extraterrestrial beast that’s going round murdering innocent Geordies.

You might have seen her in Broadchurch, Attack the Block, or even Black Mirror. But now Jodie Whittaker’s day has come- as the Doctor, she’ll never be short of acting roles again…

Many fans were eager to see how the Doctor would fare as a woman, and there’s no doubt that she is perfect for the role after this seminal first performance. Many more fans may have been wondering what a Northern Doctor would be like- and the first episode features piles of Geordie jokes, from the pronunciation of “tongue” to the Doctor’s use of Sheffield steel.

Here in Cardiff, of course, we are always looking out for glimpses of our city, where the Who cast are known to film frequently- who could forget 2005’s appearance of Queen’s Arcade as a swanky London shopping centre, or Capaldi’s bit lecturing in the Reardon Smith? In The Woman Who Fell To Earth, traffic sergeant Yasmin Khan is seen entering Hallamshire police station… but it looks oddly similar to the station in Cathays Park to me. Is that a Cardiff Council logo on that bin? 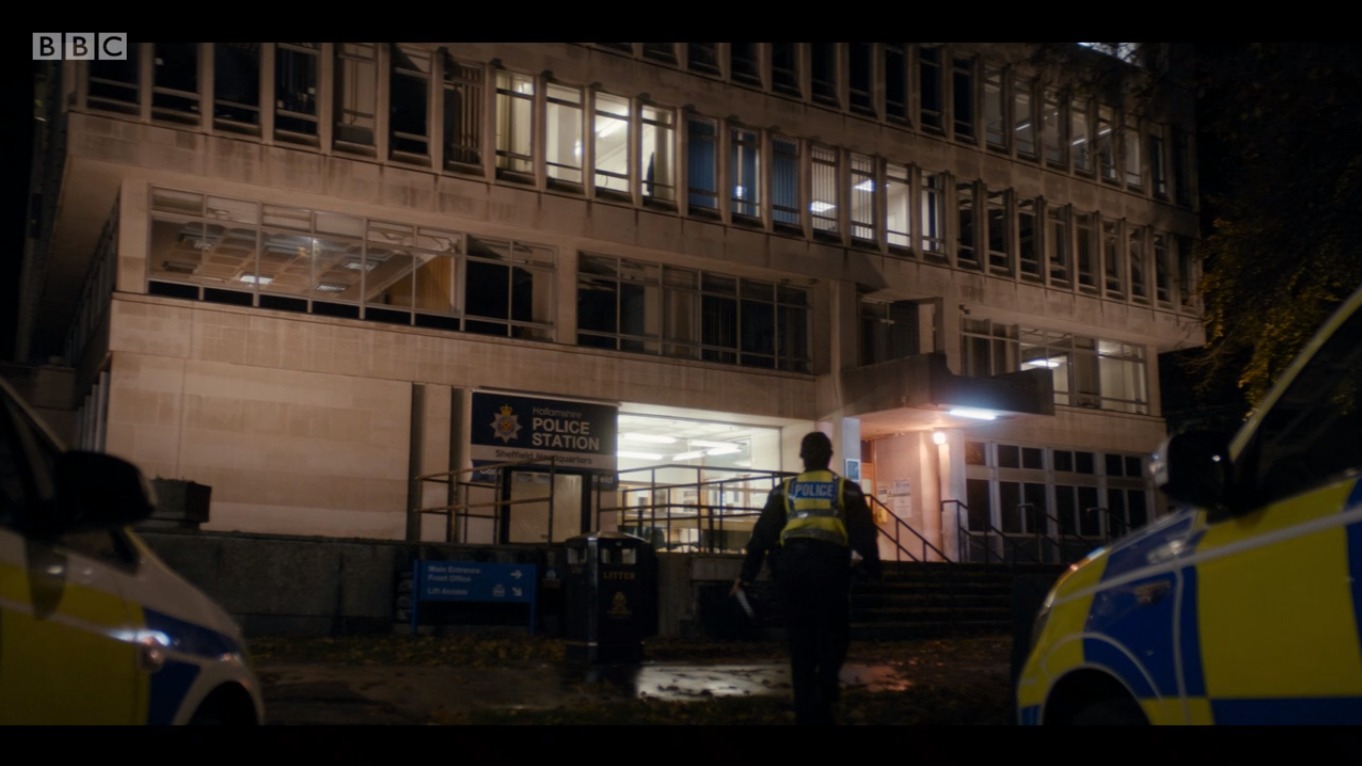 Future episodes look to feature, as ever, a great range of planets, time periods, and characters. Who’s the old bloke in that trailer? Shakespeare? Walter Raleigh? Guy Fawkes? Our bets are on Guy Fawkes for a Bonfire Night episode. Whatever happens next, it’s sure to be a return to form.