In a few hours time, LGBT+ English football fans will unfurl a ‘3 Lions Pride’ flag ahead of their opening World Cup match in Russia.

Russia has a record of violence and intolerance against the LGBT+ community, and those fans have previously been warned about attending the tournament due to safety concerns, asking supporters not to “publicly display your sexuality.” 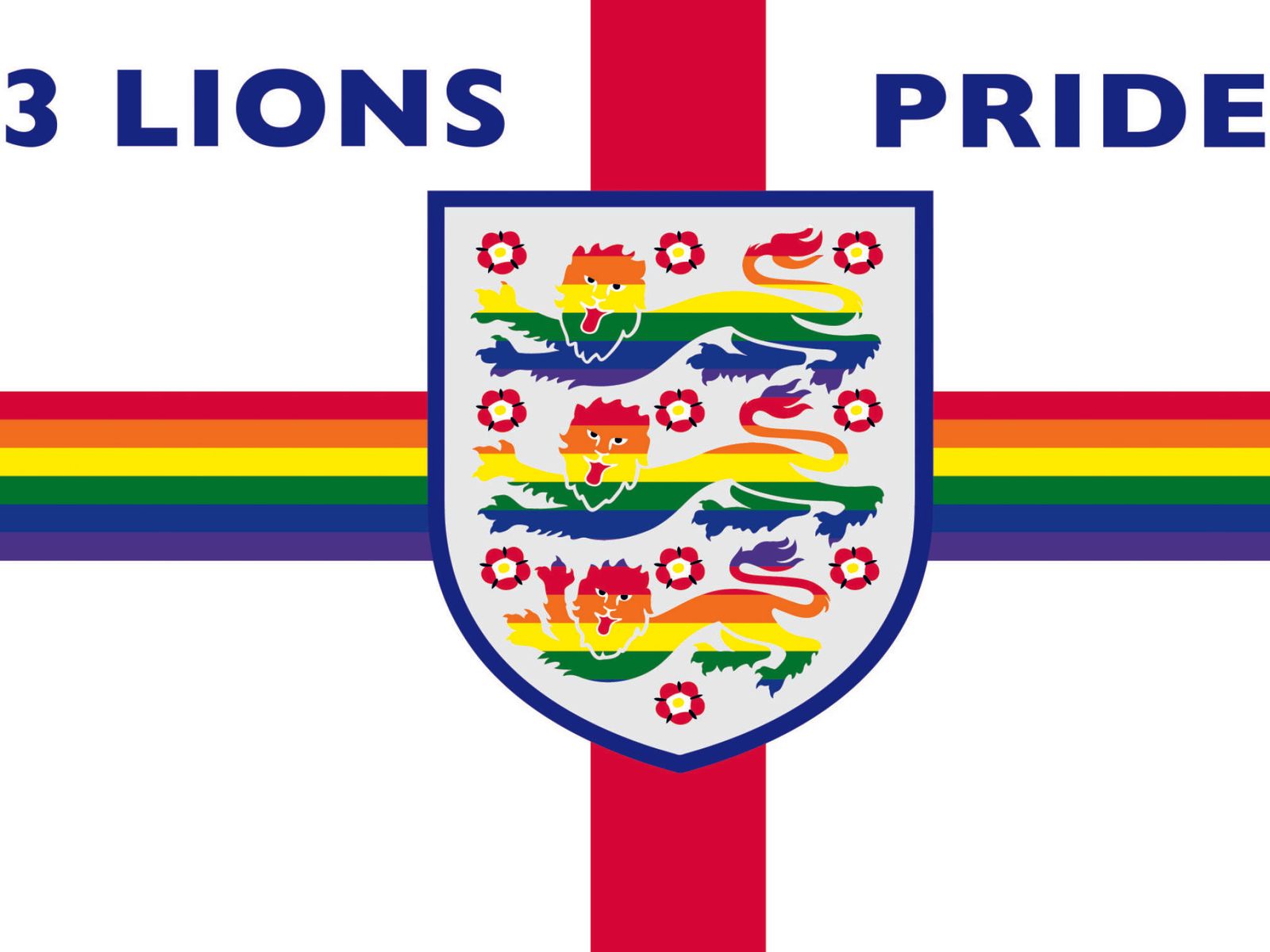 The one-by-two-metre flag has the full support of the English Football Association but could cause considerable controversy in the host nation.

During the opening game of the tournament last week, Alexander Agapov, president of the Russian LGBT Sport Federation made headlines by waving a smaller rainbow flag. 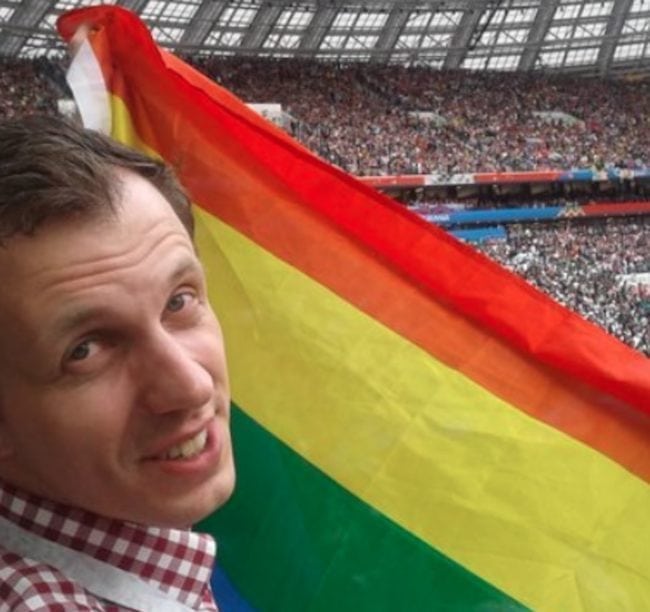 Now, as the hours count down towards England’s opening match, even the organiser Di Cunningham, Chair of Pride in Football, is expressing her concerns;

[I’m getting] constant messages, saying “stay safe”. It is very nice but actually, it raises your anxiety levels even more.

While same-sex relationships were decriminalised in Russia in 1993, LGBT+ couples still do not receive the same rights as opposite-sex couples and there are currently no laws prohibiting discrimination based on sexual orientation.

England’s match versus Tunisia kicks off at 7pm tonight, with live coverage on BBC1.

Orlando Shootings: The Real Lives Of The 49 Who Were Killed, By Family & Friends

How To Make Sure You Don’t Misgender Someone!