The Impact of Plastic Pollution

This week is National Marine Week, organised by The Wildlife Trust, a celebration of all things marine. This article, one of a series of articles looking at marine issues this week, aims to highlight marine pollution and the devastating threat it poses to the water around the country

National Marine ‘Week’ actually lasts two weeks and a day to allow for the variation in tide times around the country. Here at The Sprout we’ll be taking a look at marine issues all this week! So keep checking back for more.

Whilst in recent months most of us have been more concerned with the immediate impact of Coronavirus, climate change isn’t going anywhere. That is why here at The Sprout, inspired by National Marine Week , we wanted to explore specifically how pollution affects our seas and oceans.

Plastic pollution is a huge issue 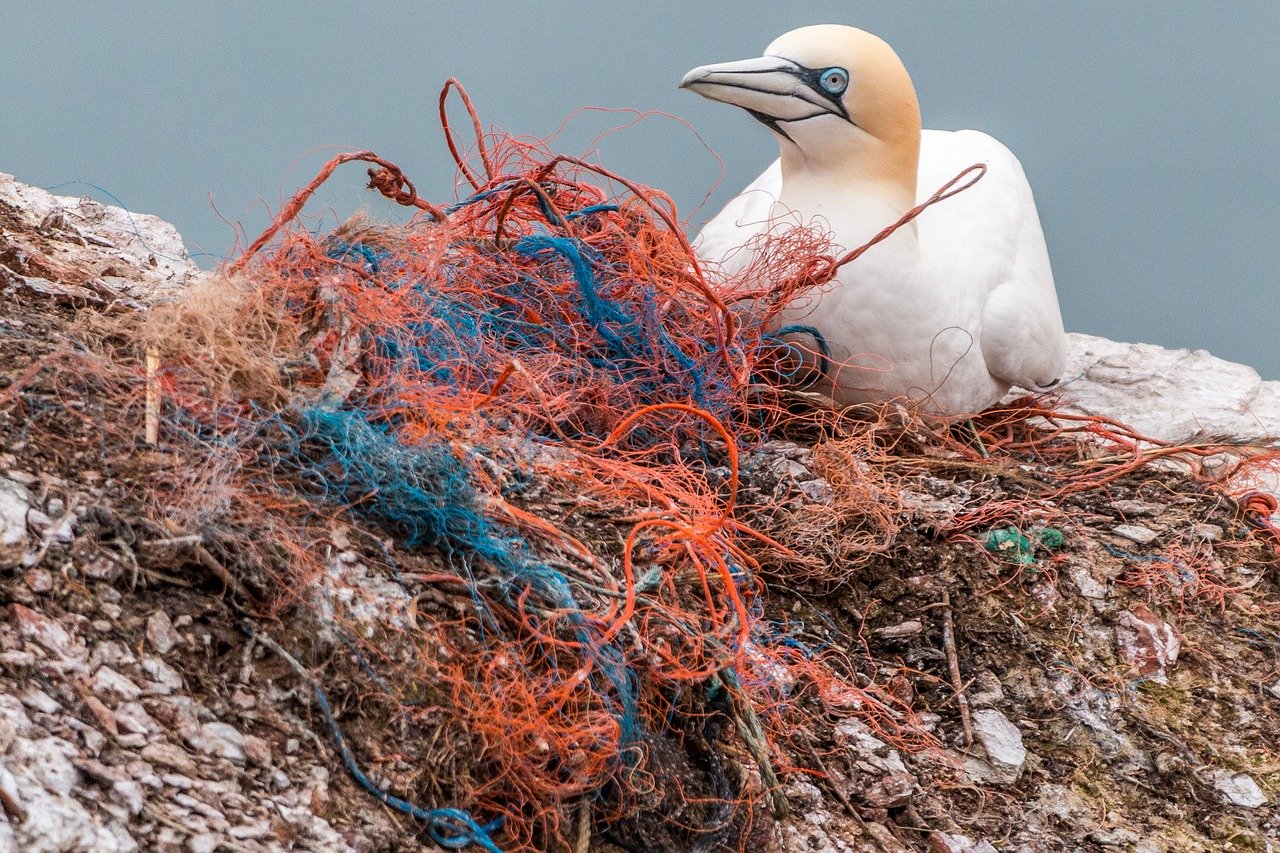 The situation in Wales

Hopefully now, if it wasn’t before, the significance of plastic pollution is clear. If you want to help out, there are numerous organisations in Wales dedicated to keeping rubbish off beaches and out of the water. With everyone only just being allowed back outside, and holidaying abroad becoming more difficult, perhaps now is the best time to appreciate the natural beauty of the Welsh coast.

All You Need To Know About The Firebreak