This week is National Marine Week, organised by The Wildlife Trust, a celebration of all things marine. This blog celebrates the diverse sea life that can be found around the coastlines of Wales.

Have you tried to ask someone what kind of sea life is present in our waters? Probably not. However, its probably safe to say that most people assume that exotic creatures such as sharks and turtles only like to spend their time in warmer climates (not Wales). In reality, the UK, especially Wales, plays host to a wide variety of fascinating sea life that is every bit as interesting and rare as what you might expect to find in the Pacific or Caribbean. 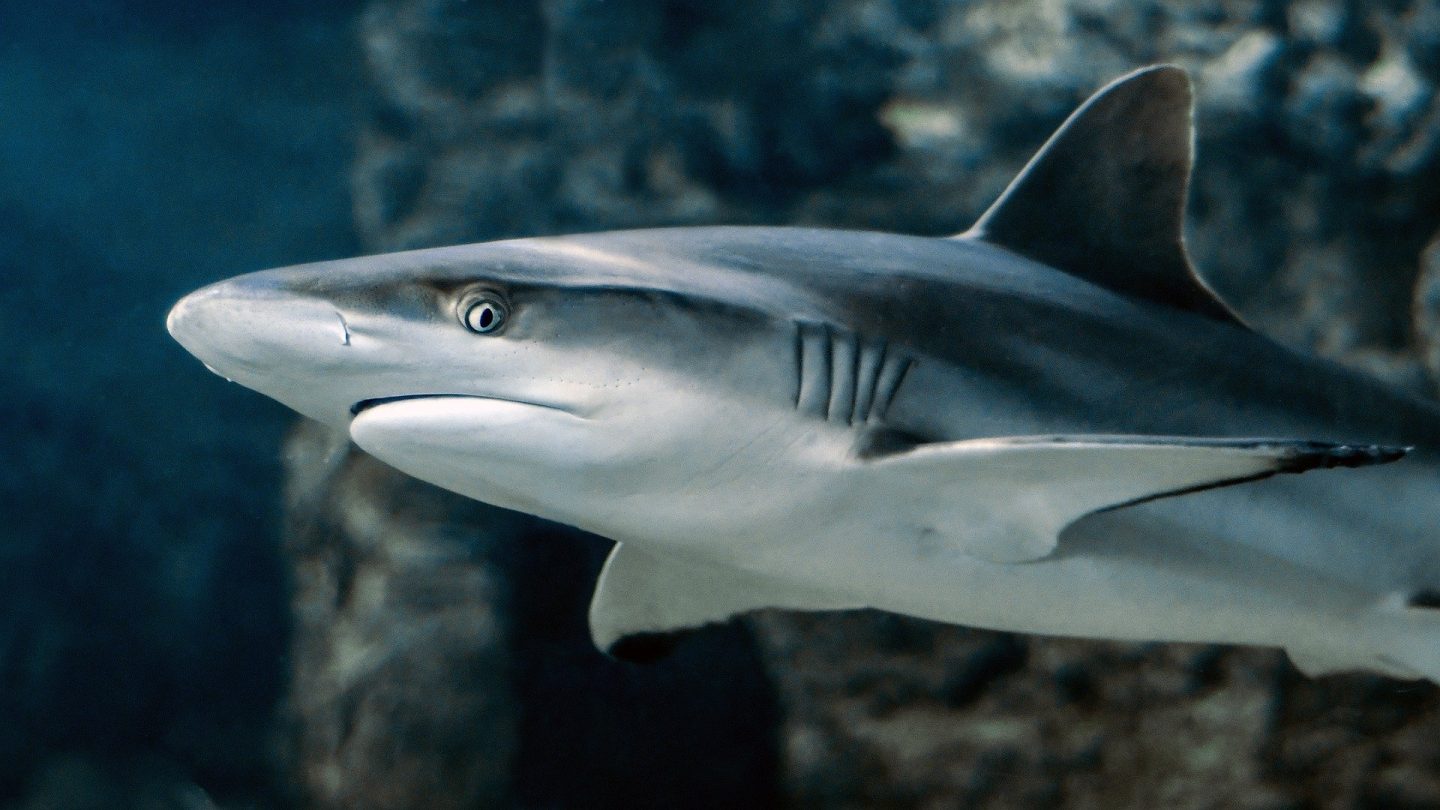 Contrary to popular belief Britain has over 40 species of sharks; many visit between May and October when the sea is at its warmest. This includes the Shortfin Mako, the fastest shark in the world that can reach speeds of 30 miles per hour. Another visitor is the distinctive Hammerhead Shark, known to stop by the South West coast of Britain, despite being typically found in the Southern Hemisphere. Perhaps most interestingly, Angelsharks (said to be one of the world’s rarest sharks and listed as critically endangered) have recently been sighted in Cardigan Bay, meaning that Wales could be one of their last strongholds. 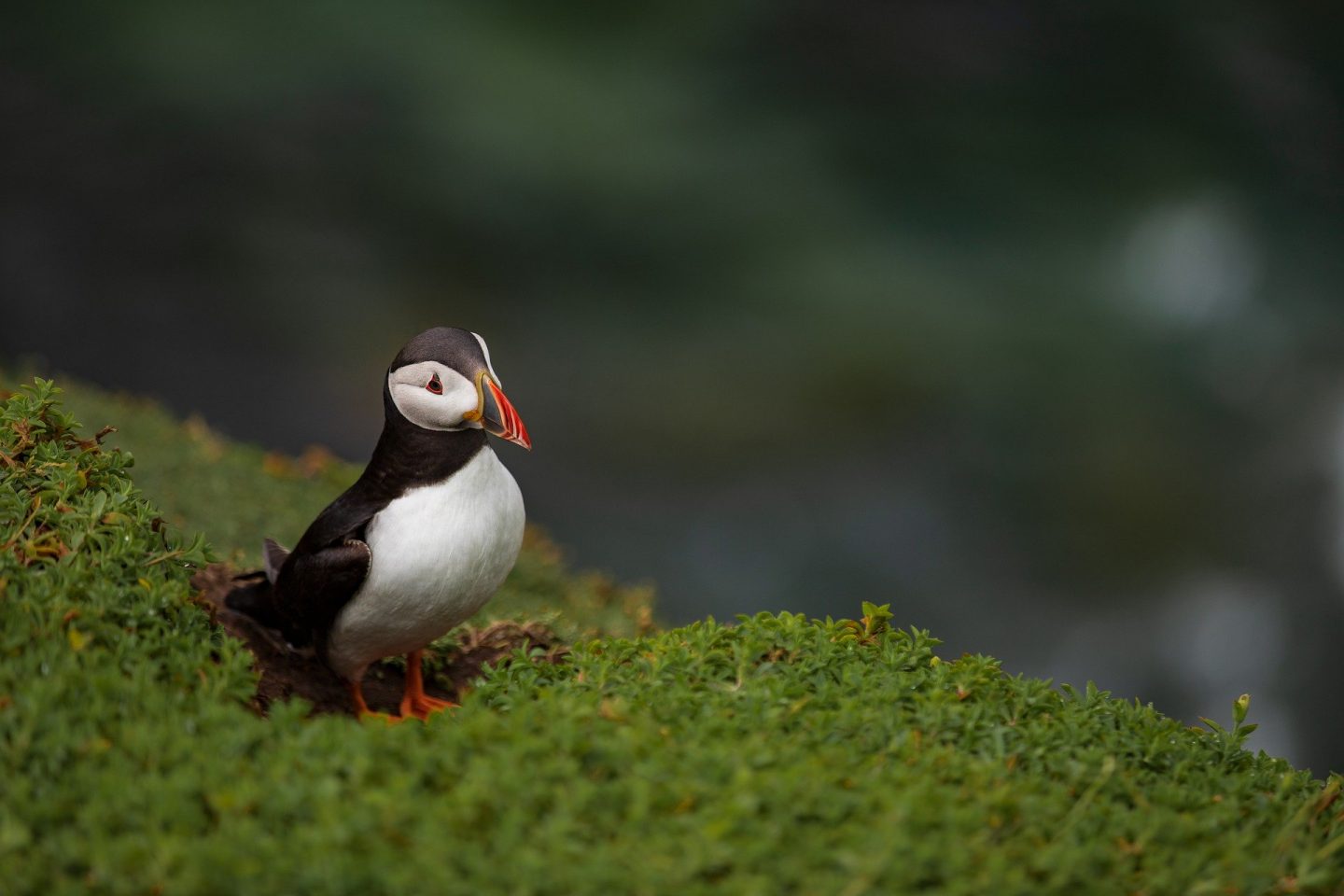 These seabirds can be found nesting on the islands of Skomer and Skokholm off the coast of Pembrokeshire. Whilst they may obviously be birds, Puffins spend most of their lives at sea only landing on land to form breeding colonies. Naturally this means they are great swimmers, with the ability to dive to depths of 60 meters to hunt fish.

Whilst they spend the colder months on warmer beaches far afield, Leatherback Turtles visit Welsh waters in the summer to feed on jellyfish. The largest ever found was stranded at Harlech in 1988, it weighed 916 kilograms and was almost three meters long. As their name might suggest: Leatherback Turtles are the only species of turtle that does not have a hard shell. 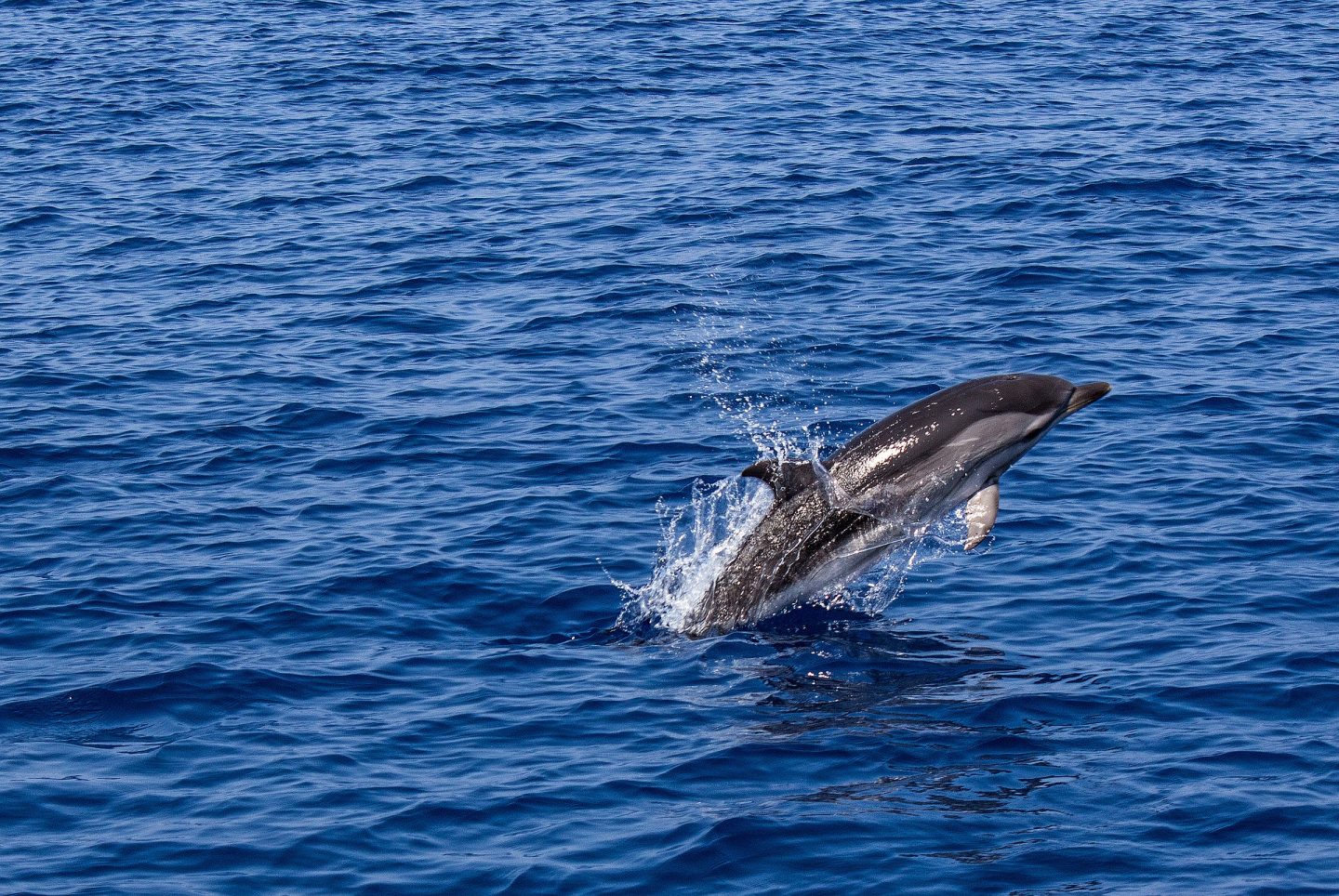 These dolphins are often found on the Welsh coast, especially in Cardigan Bay. They travel both alone or in groups of about 12 although herds of hundreds have been reported before. They can swim at 12 miles per hour and communicate with individualised whistles. Because of their enhanced hearing, Bottlenose Dolphins are highly susceptible to hearing damage as a result of noise pollution from ships. 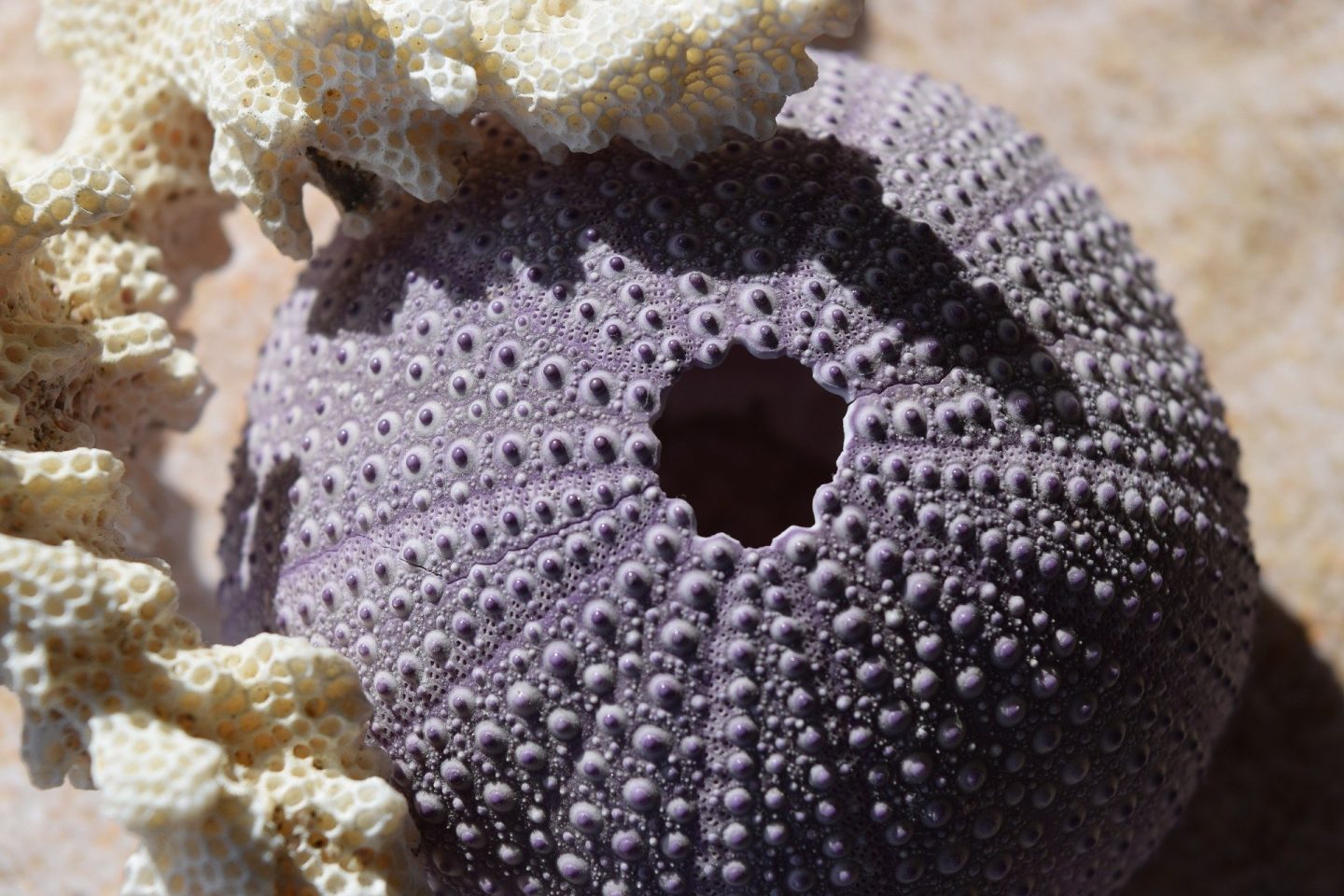 While they may not seem interesting, Sea Urchins are vital to maintaining biodiversity in the seas and oceans. By clearing rock surfaces whilst feeding on seaweed and encrusting animals, they make space for larvae of different species to settle on the rock. This perhaps highlights the perfect balance present in the ecosystems of our seas, and suggests how important it is for us to reduce pollution to reduce the negative influence we have. 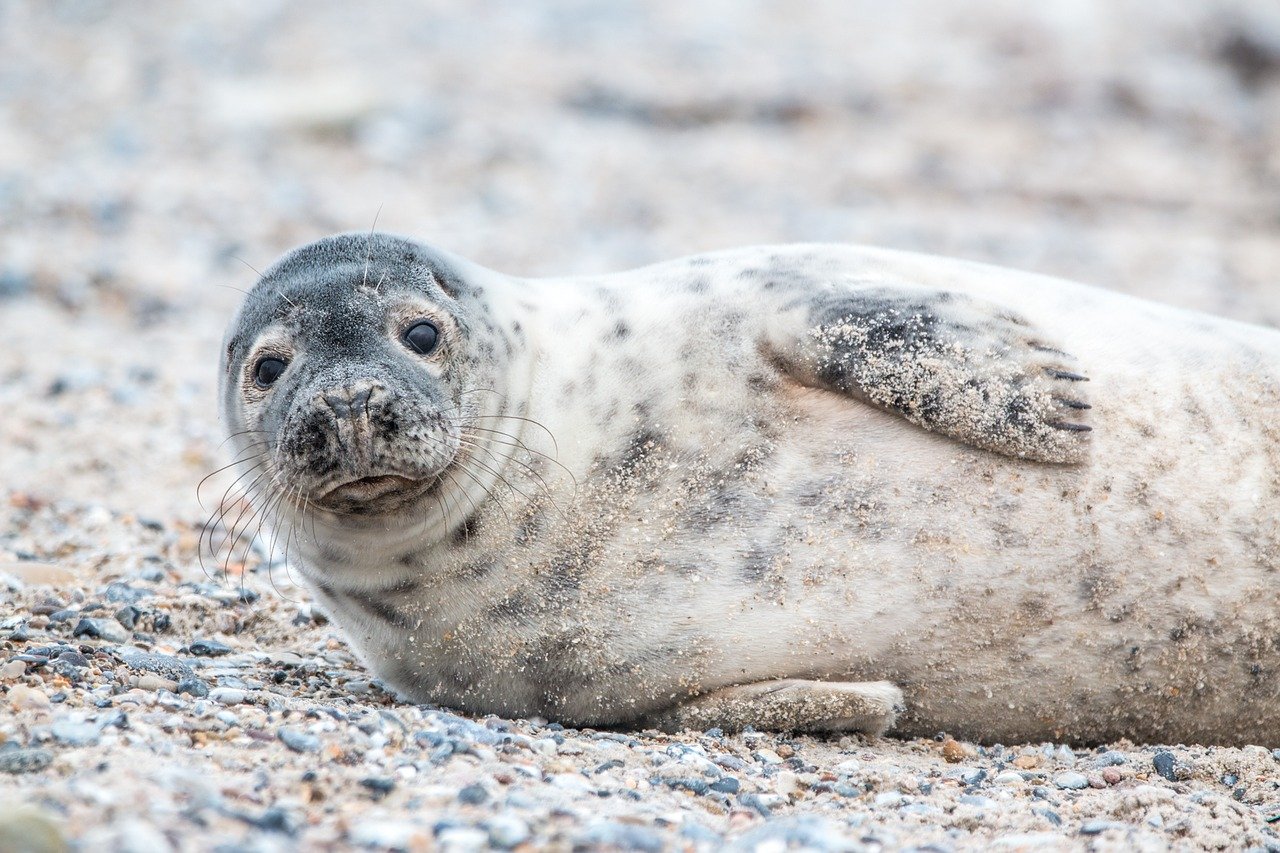 Grey Seals come ashore during the autumn to give birth on their pups on remote beaches in Wales. Despite this they are able to go up to 70 meters below the surface of the sea, and stay underwater for six minutes at a time. Shockingly, the males can weigh up to 230kg and reach up to 2.5 meters long. It is reported that there are more than 120,000 Grey Seals in Britain making up 40% of the global population, despite their population falling to only 500 at the beginning of the 20th century.

Always thought UK fish are a bit dull? Meet the cuckoo wrasse! This rainbow-coloured fish is found in UK seas, including at Beachy Head East – one of the 41 special sites you can help protect with a #WaveOfSupport https://t.co/rSjE4ZgUay pic.twitter.com/eKZ9BEddNq

Males of this species have bright blue markings along their sides, while females vary from pink to orange. Fascinatingly, all Cuckoo Wrasse fish are born female, and are able to change their gender at will to suit the needs of the group.

Also known as Orcas, they are sometimes seen off the coast of Wales — perhaps the name attracts them! They are the largest species of the Dolphin family, they can weight up to 6 tonnes and grow up to 32 feet long. Their intelligence has lead to them being used by controversial marine mammal parks, where you can see them perform; however, you could more ethically watch them in the waters that surround Wales.

This article was originally published by Theo on August 4, 2020 for National Marine Week.

Head over to The Wildlife Trust’s National Marine Week website to find out out more about the week.

The Impact of Plastic Pollution

School’s out as pupils strike for climate change action