“The choice before human beings is not, as a rule, between good and evil but between two evils.”

George Orwell wrote these words in 1941. At the time he was speaking of the fight against Nazism. He later went on to describe the choices: “You can let the Nazis rule the world: which is evil; or you can overthrow them by war, which is also evil.”

Some might say that such is the same terrible choice faced by the people of Syria in the midst of their civil war. I made this choice because of Orwell’s own involvement in the Spanish Civil War, which like the Syrian Civil War of today became notable for the passion and political division it inspired and for the many atrocities committed by both sides. 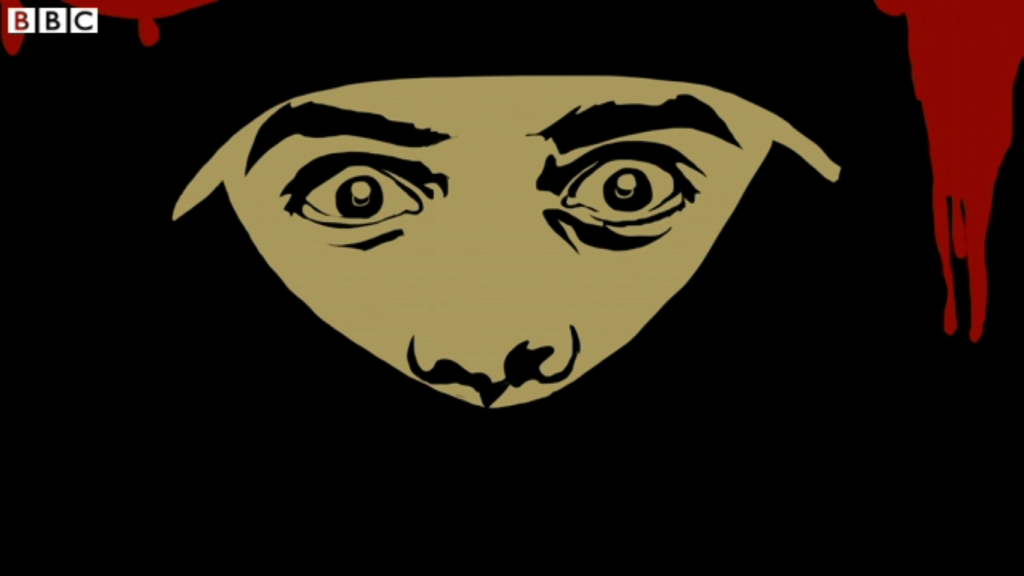 But that is not so for several young men from the Syrian city of Raqqa, dubbed the Islamic State’s Most Wanted. Rather than picking up a rifle like everyone else and dipping their hands into the pool of bloodshed and misery, these young men have chosen a very different type of resistance; but one that still holds as much danger for them as if they were frontline soldiers. They have chosen to write an online blog, which details various firsthand accounts of ISIL brutality in their home city. They have christened the blog “Raqqa is Being Slaughtered Silently” (or RBSS).

Raqqa is Being Slaughtered Silently

For those of you who do not know, Raqqa is a city in the northeastern region of Syria, not too far from the Turkish border. The city was taken by elements of the Free Syrian Army from Assad forces in March 2013. By January 2014, less than a year later, ISIL forces had completely taken over the running of the entire city, destroying Shia mosques, Armenian churches and other non-Sunni Muslim artifacts. They have since made Raqqa the capital of their new Islamic State.

Since then there has been a complete media blackout on all outlets in Raqqa, whether it be internet, WiFi, social media, everything apart from that which is used by ISIL to disseminate their own propaganda. Also any persons caught in possession of such items as laptops, cameras and other media devices run the risk of summary execution. Such are the dangers faced by the young Syrian men whose story is detailed in this small series of videos on the BBC News website after which this article takes its title.

Some have lost their lives, whilst others have had family members tortured, imprisoned and even executed

The first thing that strikes me about these young men, who are all roughly my own age, is how quickly they have been made to become adults because of their experiences. They have stood up against oppression and for these efforts some have lost their lives, whilst others have had family members tortured, imprisoned and even executed. And why? Because they have sought to hold ISIL to account and dispel the myths set forth by their propaganda.

What is even more difficult to comprehend is the over the top response of ISIL towards the members of RBSS. After all the technology used by RBSS is nothing special. Hand-held cameras, mobile phones and laptops don’t exactly smack of the stuff freedom fighters are usually made of, I mean who has ever heard of a resistance group using social media networks as means to attack a despotic state. But it is with such meager tools as these that RBSS defy ISIL.

How? By doing what we as a society, driven by the free exchange of information through social media technology, do on an almost daily basis as a matter of recourse. They report on what they see and if what they see happens to be a long line of people standing in wait for hours on end for food and fresh drinking water, or a man of some denomination being beheaded in a public square, then so be it. It is for observations such as this that members of RBSS have been targeted for death.

A lot has been said about Syria in our country these days; or rather should I say that there has been much talk around it but not of it. Sure our parliament holds debates on the issue of ISIL and their presence in Syria but they do not talk about it as though it were an issue involving real human beings. Instead they debate about such things as whether or not we should drop bombs and how many of those people who come to our shores to escape those bombs should be let in.

The debate is much the same in other countries across Europe. Like the Spanish Civil War in Orwell’s time the Syrian Civil War has done as much to polarise popular opinion as to its causes and how we as a country should respond to it. Yet those involved in the running of RBSS have managed in spite of all those who have written about their situation from the safety of an armchair and called themselves experts. They have managed to put a human face to their country’s suffering under ISIL and stand, firm and resolute in the face of tyranny, as a glorious example to all those elsewhere in the world who might be inspired to follow their example; that so long as there is injustice in the world there will always be those who will endeavour to speak out and tell the truth no matter what the risks.

Do you know the origins of Pancake Day?

Free Part-Time Access Course from The Open University in Wales!