Free and Cheap Things to do in Cardiff: 11-17 April

Easter approaches. Like a big bad boss bunny, take that fluffy boi down by eating its eggs.

At least that’s what the easter story is about in my video games addled mind, anyway.

It’s back to the Sprout’s regular free and cheap things to do list. By my count this is the 34th installment. I hope you have all enjoyed the ride so far, and if so please let us know by sending in your own cheap events (FB, T, IG, eMail, Web) and demanding MORE LISTICLES. 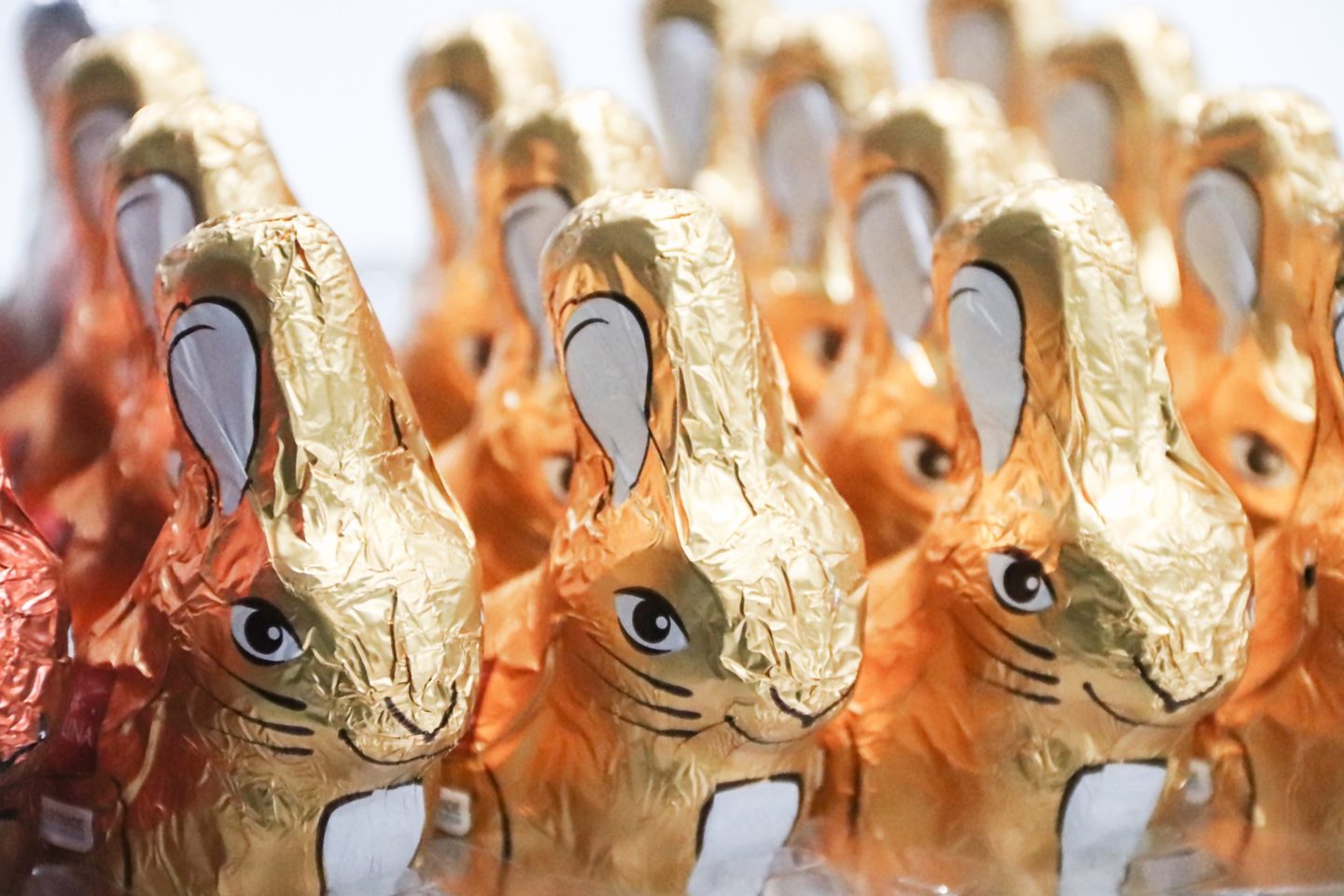 It’s been a while since I mentioned the UNA Exchange Language Tandem here. Avoid the Duolingo bird having to come to your house and “Make you learn French or else” by practicing your language learning by chatting to fun young Europeans from all over Cardiff! You can meet the Tandem at the Vulcan at 7, it doesn’t cost a penny. This week is a special week, it’s International Food Night. Bring Welshcakes, maybe?! 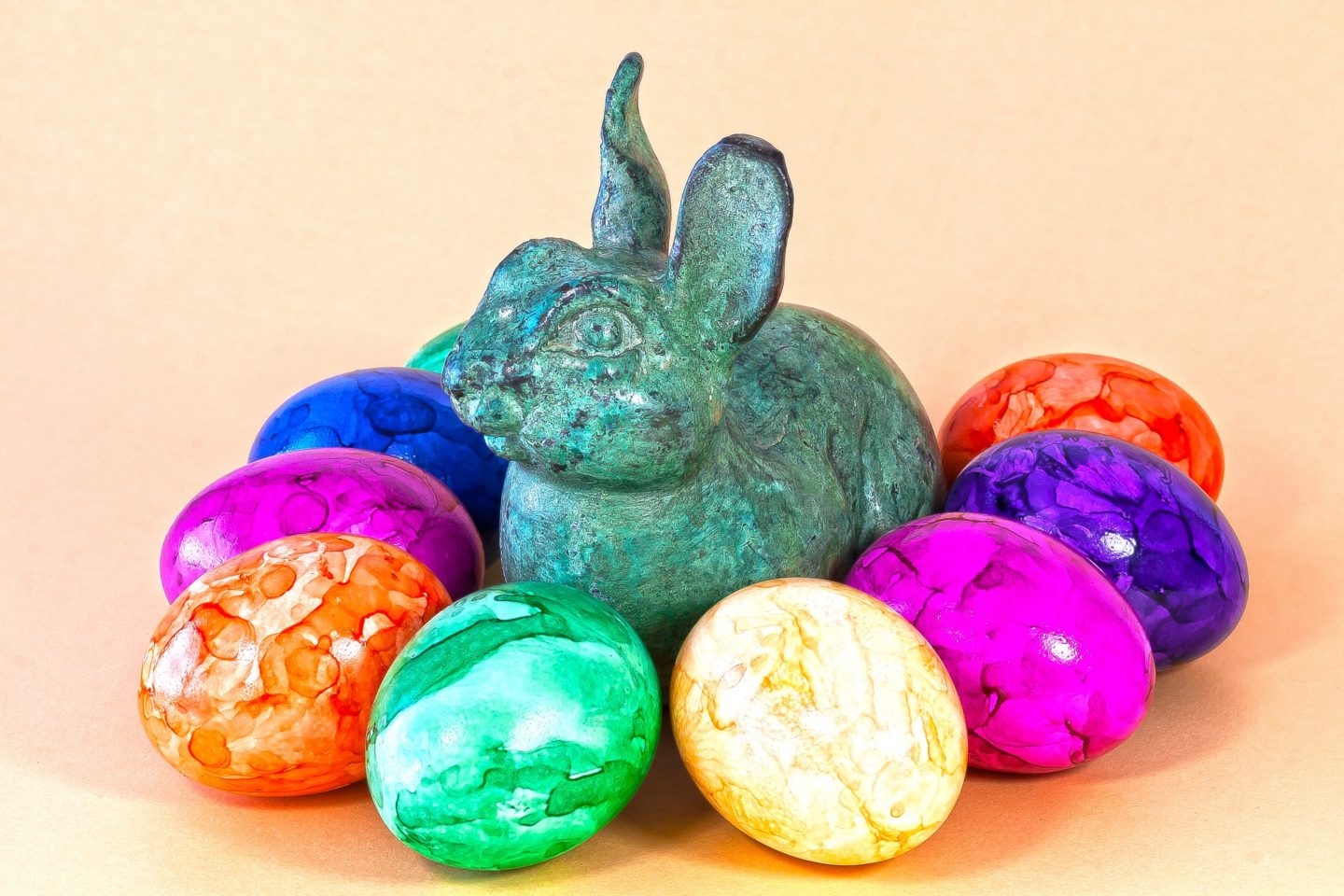 …They have the Dragon Balls…!!!

Friday morning sees young people from all over the world stage a mass walkout of the schools and universities for the Youth Climate Strike once more. Young people in Wales are no different, for the third time Cardiff’s young climate activists will meet at City Hall at 10am before heading out. Personally I’m really proud of these young people who are demanding that our devolved government start creating green jobs to build an economy and an Earth that Generation Z can safely inherit. Get stuck in if you can!

There is also a Cycle Jumble Sale at nearby Ride My Bike Cafe– no charge for a table, just buy and sell bike stuff from 5:30pm onwards.

Snowcat Cinema, who we interviewed this week, are screening Sleep Furiously, a documentary about a small town in Ceredigion. It starts at 7:30pm and costs £7.50- get down to gorgeous Penarth Pier Pavilion and support indie film-makers and indie cinemas!

Alternatively get some DJ’d music into your ear-holes for free down at Dusty Fingers Record Store, where Hâws are playing. “Join us, it’s free after all,” says the Facebook event, which is exactly the sentence my eyes like to read. 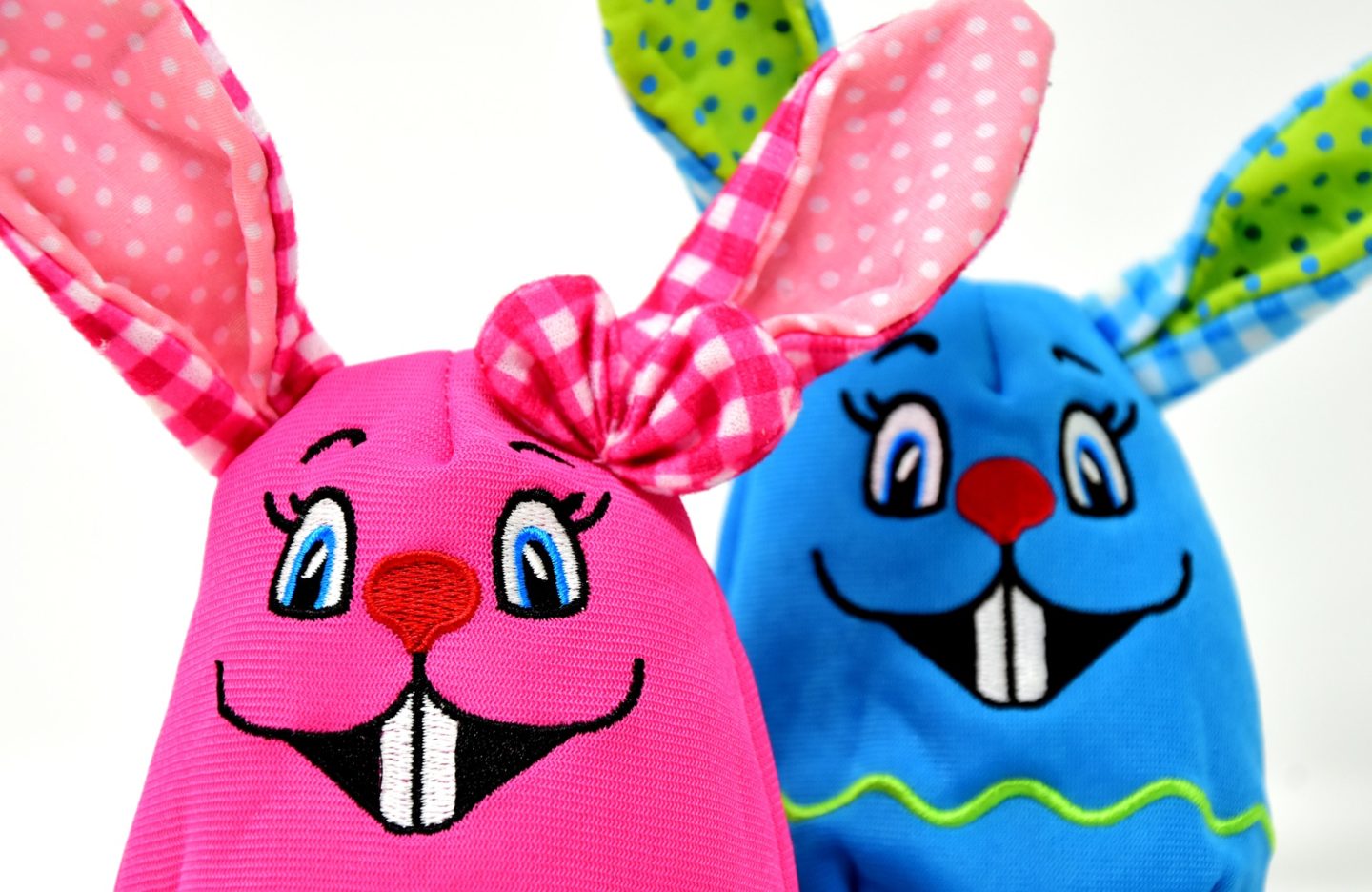 It’s not actually Easter yet, as the date of Easter is set by an algorithm hidden deep within the catacombs of Vatican City. I guess the Mermaid Quay management don’t know this and just took a stab at the whole period of 12-28 April for their Easter Egg themed competition. Apparently there’s going to be some kind of matching game on a big screen in the plaza here in the bay and you can win vouchers for all the nearby restaurants. We here at ProMo-Cymru will definitely be using this to try and get some Dominos for lunch. You can even win tickets for the Glee, and free Cadwalader’s ice cream for a year! Gah! Those corporations, so good at getting my money.

There are some more grassroots events happening in the city this Saturday though. For example, there is a joint meeting between the Repair Cafe, Green City, and Oasis Cardiff happening in Splott, to decide the future of the green space and community hub being developed in the Splott neighbourhood. Meet there Saturday at 10, 69B Splott Road, CF24 2BW, to get involved in discussing the project.

Meanwhile the Capitol Centre’s transformation from a place only known for cheap car parking, a cheap gym and free table tennis into a place known as one of Cardiff’s premier art galleries (SHIFFT) continues. As part of the Diffusion Sound and Vision Festival, there is a Maker’s Fayre on at the Capitol from 11am til 5pm. As part of the event, Creative Cardiff will be holding one of their Show and Tell events at 3pm. Get your tickets on Eventbrite or Facebook.

In the evening, Llandaff Cathedral is holding some Evensong, which sounds lovely. Rock up for 5:30.

Think you’ve got what it takes to throw a mean Hadouken? There’s a Street Fighter Tournament at Arcade Vaults, from 6pm. It’s £5 to get your head in the game.

Did I mention this Saturday is Record Store Day? We’re really lucky to have some vinyl stores in Cardiff (I guess, but I don’t know about you, I don’t have a record player, who actually does?). I’m particularly looking at Dusty Fingers‘ party, which is basically on all day from 10am. In the evening it will be continuing into my fav venue at the moment, Blue Honey Night Cafe. It’s quite a celebration as it marks Blue Honey’s second anniversary. (They have a seperate FB event.)

As usual nothing big on Sunday, but there is a flea market at Inkspot (The Old Church, Newport Rd, CF24 1PU). Opens at 12 for vendors and 1 for the public, £7 if you want a table or obviously free to browse.

There’s also a screening and Q&A of Being Frank: The Chris Sievey Storey on down at Snowcat Cinema, Penarth. This is quite special as director Steve Sullivan is making the trip to talk to the audience about the film and its mysterious subject, anonymous comedian Frank Sidebottom.

Otherwise, enjoy your Sunday! The weather might be good. 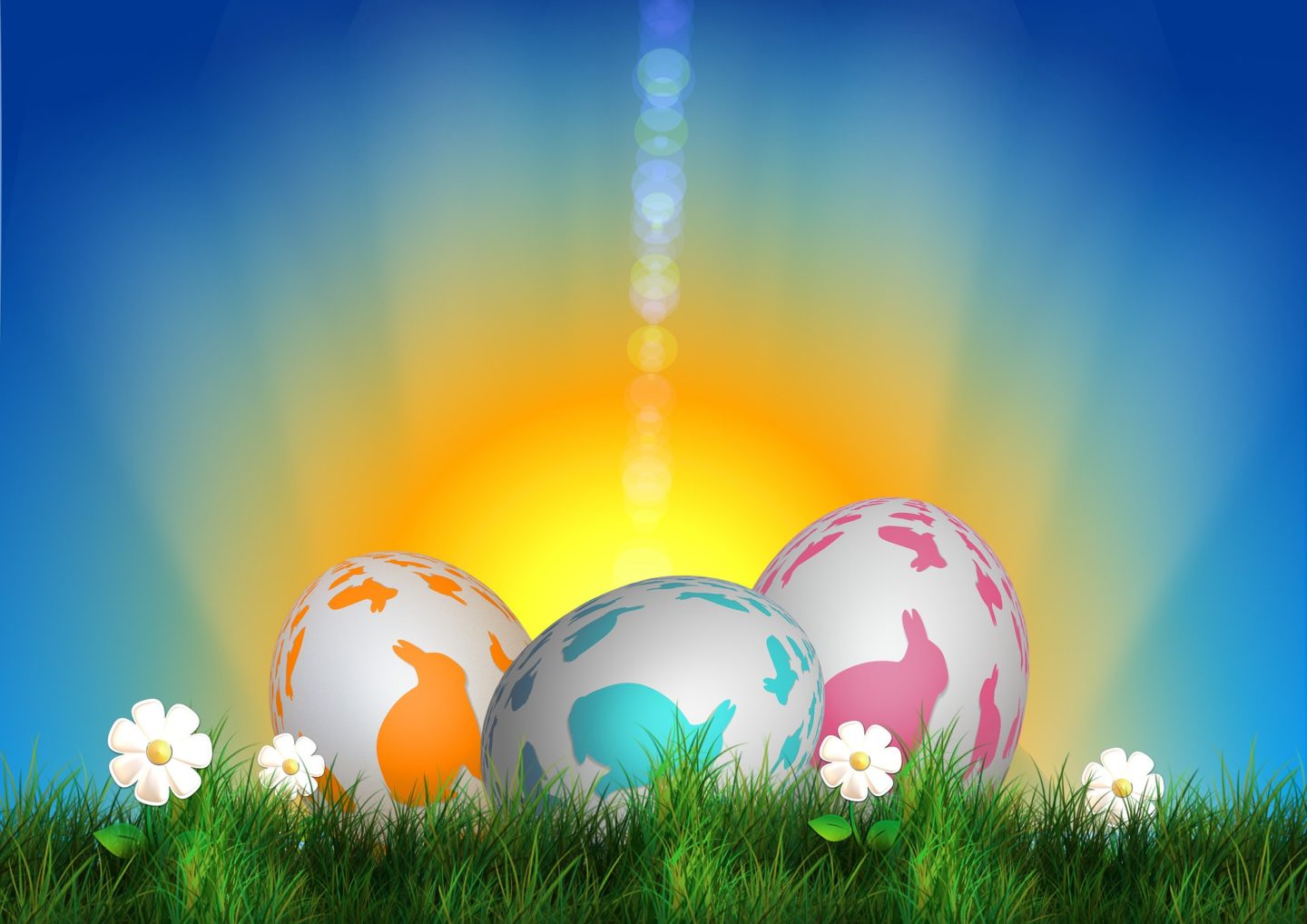 Monday, time to enter…
the Wales Millennium Centre…
for a lovely tranquil adventure…

Hey, though, this event actually looks pretty cool: The Garden of TOP MINDS. Inside the WMC they’ll be sending out good vibes and positivity for all the family starting from the 15th. Free family yoga at 2pm on Wednesday, Thursday and Friday.

Whilst you’re there why not call in to our friends at Radio Platfform? 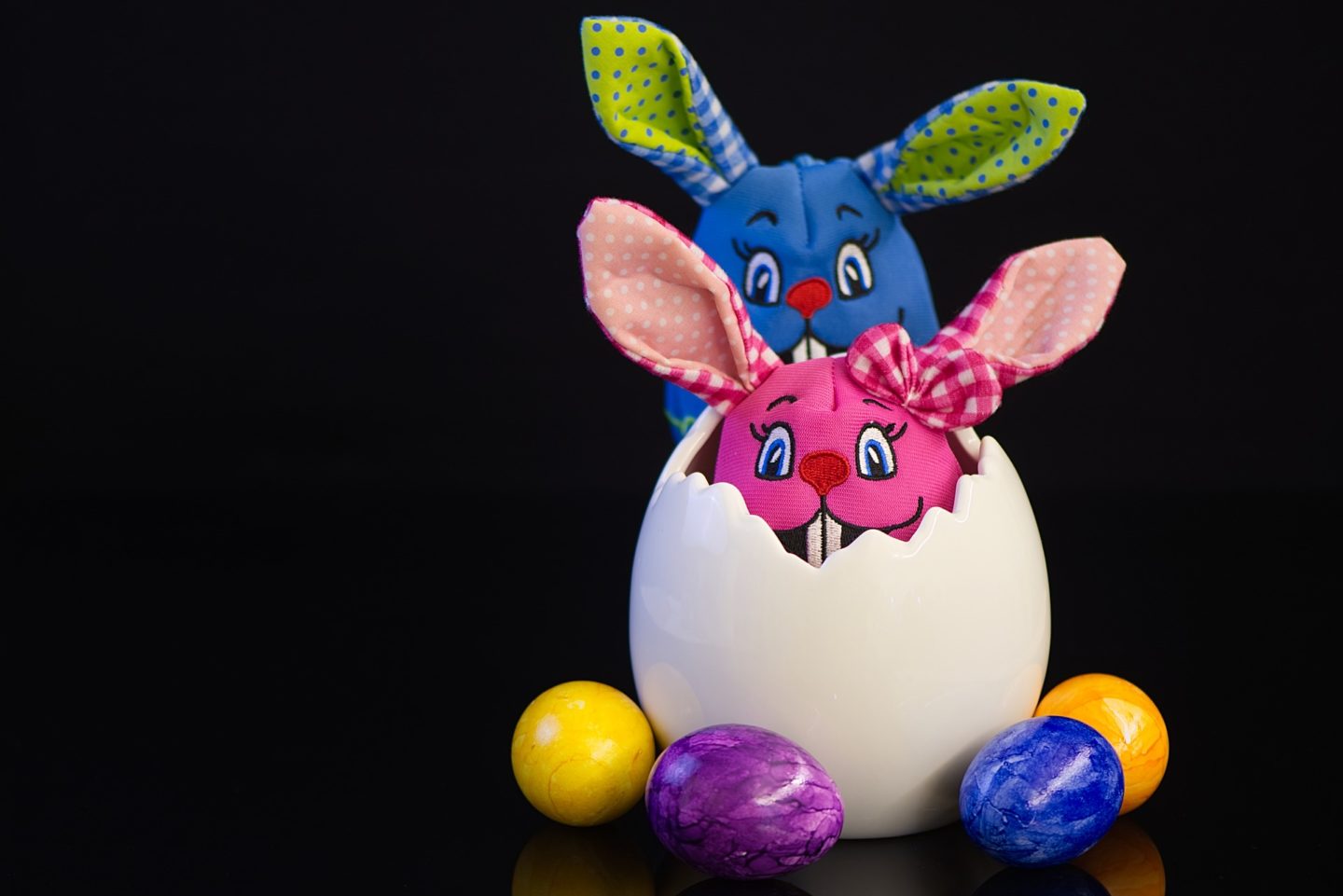 Tuesday of course has the only event that matters. Join the Sprout Editorial Group meeting. We will pontificate about podcasts, converse about content, and articulate articles. 4pm. Location tbc. Email me on thomas@promo.cymru and I’ll let you know. 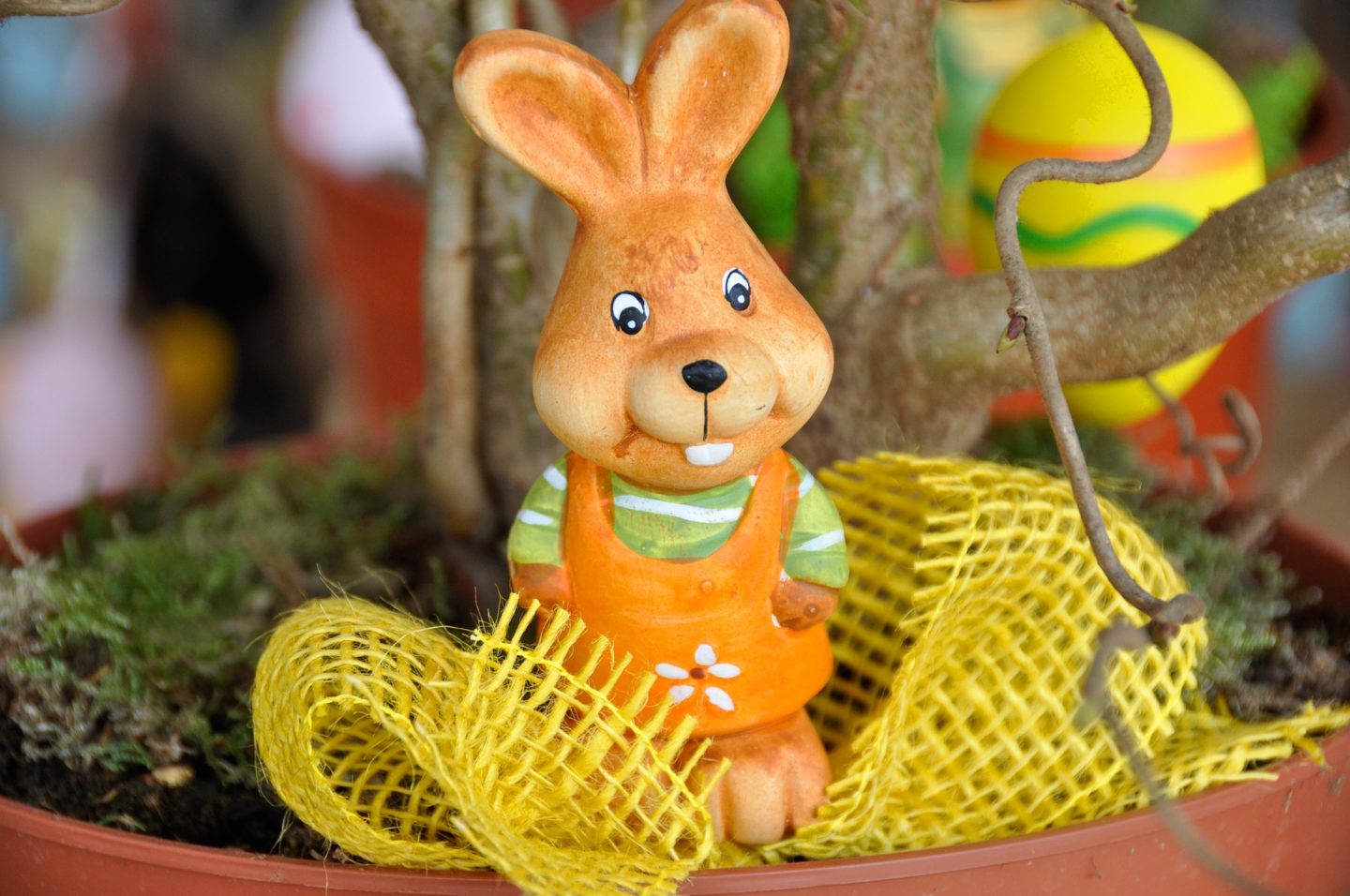 IT’S THE FINAL FORM! To be continued… next time…

Finally, you can expect to enter the Comedy Vault next Wednesday with Dan Thomas. It’s just £3 for a night of great stand-up. Head to Little Man Coffee at 7:30pm.