It’s set to be another sunny weekend in Cardiff, though we might finally get some rain next week. Time to get out and enjoy ourselves! Once again, the Sprout is here with our pick of the best events that won’t break the bank. 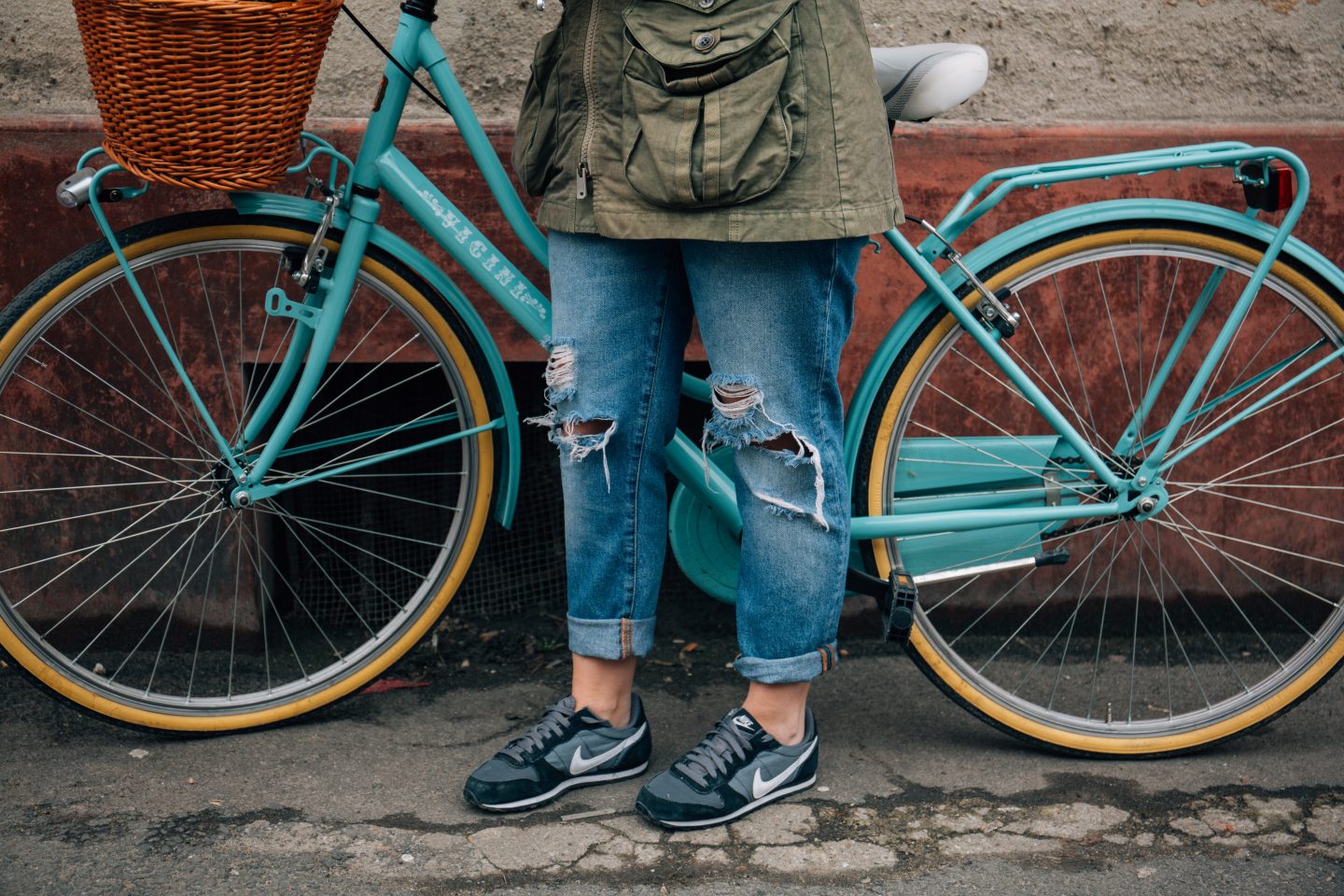 Every Saturday, a herd of amateur cyclists zoom around Newport’s up-and-coming Riverfront area. The event is aimed at those who might not have gotten on their bikes in a while, but a goodie bag is up for grabs for anyone who does the course ten times! The weather is likely to be brilliant, so why not add to the challenge by cycling there from Cardiff via Caerphilly, on an entirely traffic free route? If you’re not up for that and fancy going on a slick GWR train, check before boarding that the train is taking bikes. More information at Let’s Ride. 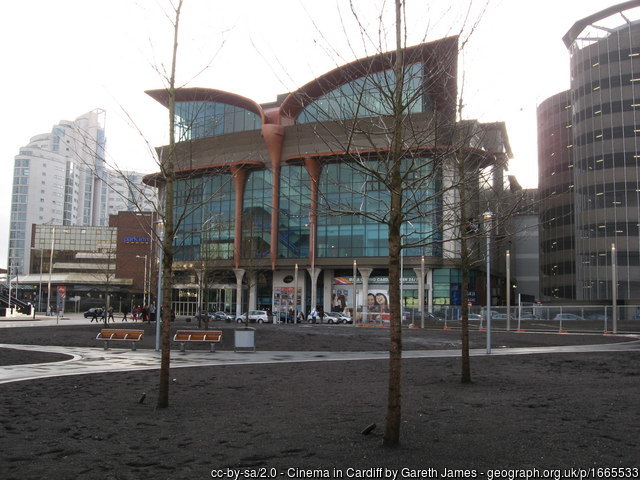 To be honest, it’s such a massive event that the Incredibles 2 is coming out that I could have written it down as event in itself! Even better than that, Cineworld Cardiff are hosting a quiz in aid of BBC Children In Need. The quiz is even Pixar themed! So park your Cars, watch your points go Up, relive the Toy Story and remember that after all is said and done it’s A Bug’s Life. Teams are up to 5 players and under 16s are half price at just £1 a player. More information on Facebook.

P.T. Barnum, the titular Greatest Showman, famously said that you should never hide your light under a bushel. So Come Alive and sing with the power of A Million Dreams- after this singalong, staying quiet in a cinema is Never Enough. Tickets are a measly £3 at Chapter Arts. 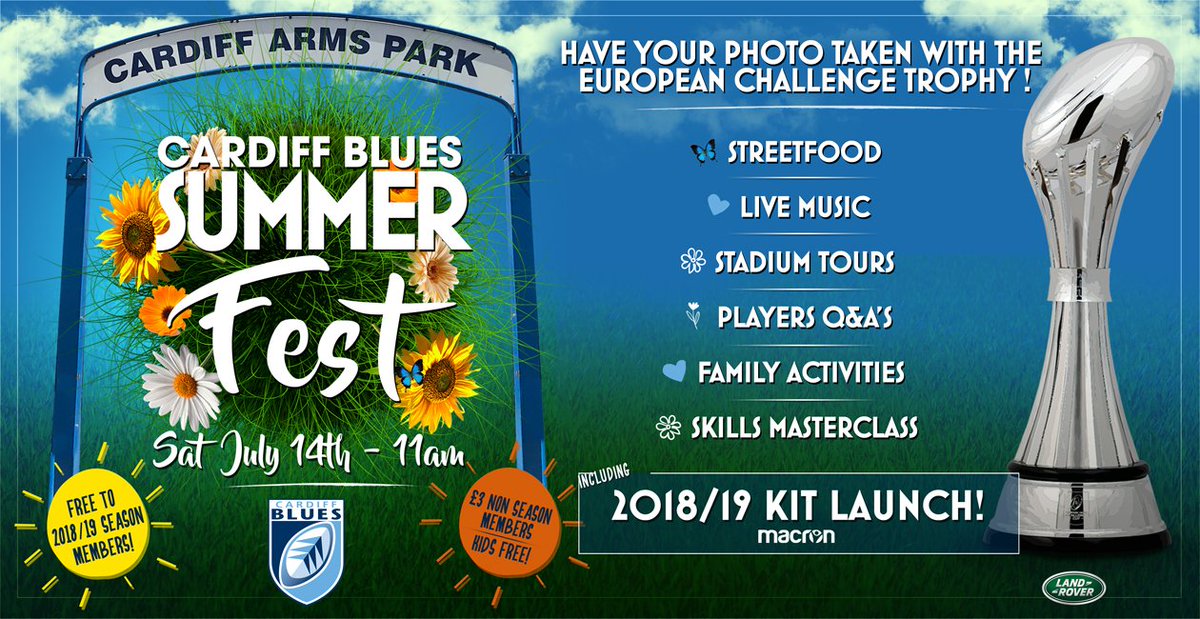 A chance to meet and take photos with the players of the Cardiff Blues rugby team, including Wales and British Lions captain Sam Warburton. The Blues are celebrating the arrival of their new kit including three new jersey designs. There’ll even be chances to take photos with the European Challenge Cup, which the Blues won back in May. Get your tickets, which are free for under 16s, here. 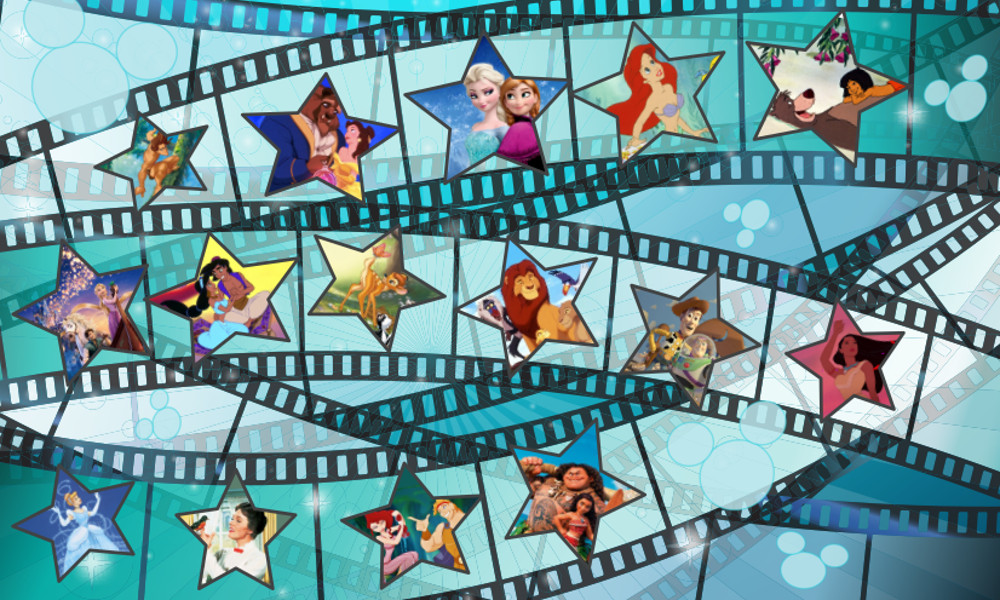 Be Our Guest – banner by Chapter

Not just one but two Disney events for you House of Mouse heads! This one sees an all-female voice choir orating some serious Disney musical tunes, putting it Out There like they’re trying to get a job at The Virginia Company. Of course, if they do hit a bum note, I hope they will Let It Go. Get your under-18s tickets for £6 each on the Chapter website. 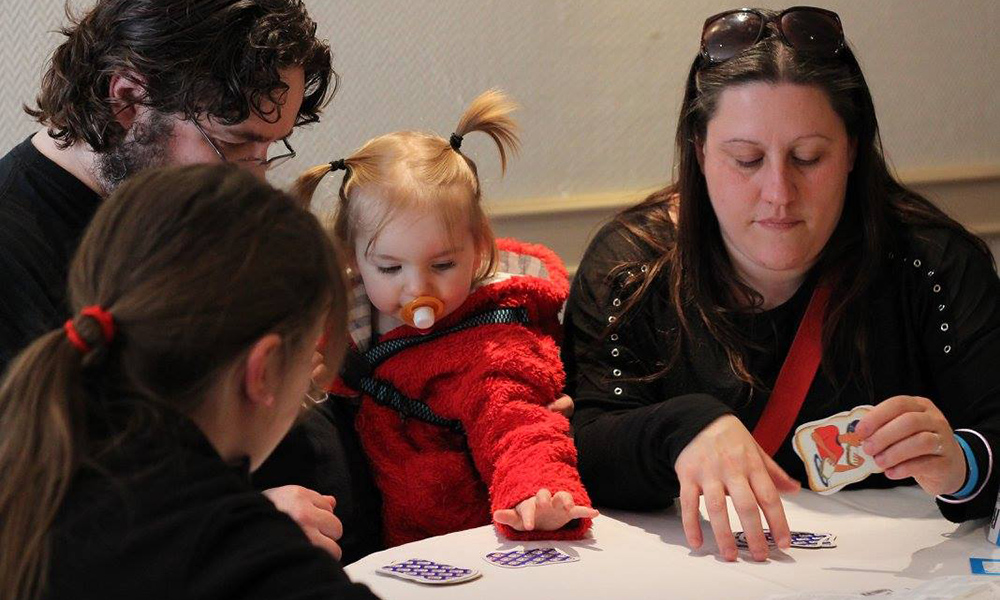 Family Board Game Day – pic by Chapter/ Rules of Play

Chapter seem to be knocking it out of the park this week with their cheap events for all the family. Rules Of Play, Cardiff’s awesome independent board game shop, is hosting this free event for people of all ages to learn some incredibly fun games in the super hip environment of Chapter’s cafe. More info here.

Need more events? Why not bookmark The Sprout’s events listings for up-to-date information, and check back next week for the next round-up of awesome things to do in Cardiff that won’t break the bank.