What the South Wales Metro means for young people

Fed up with how your public transport system works? Don’t worry about it too much- a lot of smart people and a big pile of money are being put to work making big improvements.

On Monday morning, bright and early at 8:15am, after a slight delay (train related, of course) I turned up to find out what the South Wales Metro project has in store for Cardiff and the Valleys.

Presentations came from Colin Lea, Commercial Director for Transport for Wales, and Mark Barry, the professor at Cardiff University’s School of Geography and Planning who dreamt up the Metro idea almost a decade ago.

Colin has only moved to Wales to work with TFW- and he is shocked to hear some of the social problems here, such as the 50% child poverty rate in Penrhiwceiber.

Some of the key points Colin told us about the Metro:

The Metro itself means the connections between heavy rail, light rail, cycle infrastructure, better buses with better priority over car traffic and smarter connectivity with the railways, and the grand interchanges needed to make it all happen.

They want to spread the money around- the depot will be moving out of Grangetown to Taff’s Well. Hopefully this will improve the Valleys’ sub-par economic growth rate, one of the main goals of the South Wales Metro project. This will also be aided by having more trains per hour- there will be 12 trains to Cardiff each hour from Pontypridd. 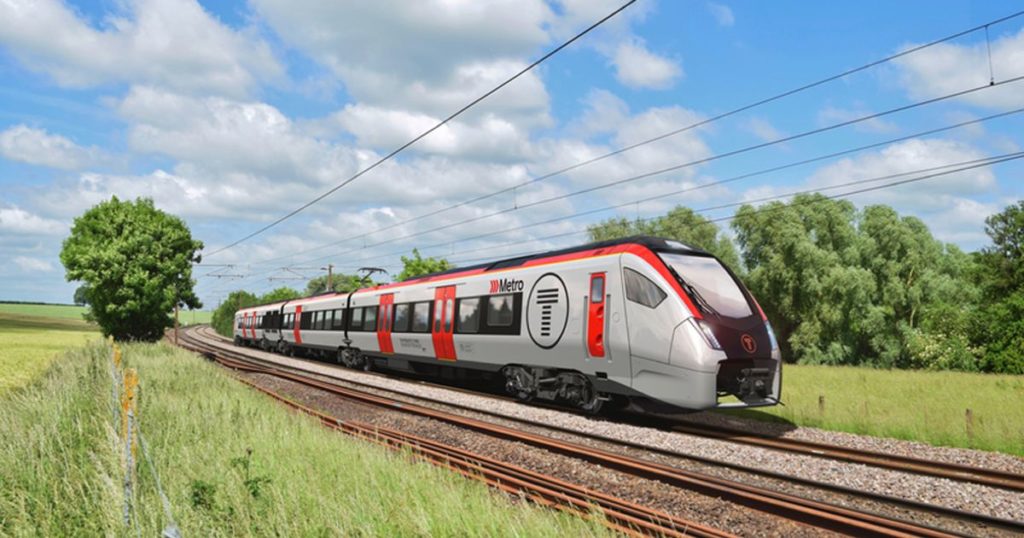 Mark Barry and the thinking behind the Metro

Mark Barry was keen to emphasise that the small pockets of poverty to be found in all areas need to be served by the new service- whether that’s places like Penrhiwceiber in the Valleys or Ely in Cardiff. He added that it’s unacceptable for places like Butetown and Gabalfa, so close to the railway line, to be cut off from it- in Butetown’s case by a literal wall.

He said it’s time to fight back against the dominance of cars- which don’t even move 98% of the time. Pollution is at illegally high levels here in Cardiff, and a few other places- famously Hafodrynys Hill in Crumlin is the most polluted street in Britain outside of London- the houses are being demolished. Cars kill 5 people every day on Britain’s roads- if the railways did that, they would be shut down!

Building a good railway network is nothing new. In 1910, Cardiff’s interconnected train and tram network was far more complex than it is now- but it was ripped up as the car began to dominate culture.

There was a plan in the 1970s to build a huge highway into Cardiff- but then the oil price crisis stopped that from happening. Which means Cardiff “dodged a bullet”, but as houses are still being built with a car based lifestyle in mind, we’ve still built our houses in the wrong places.

Mark asked us: wouldn’t you rather live somewhere you can walk everywhere you want to go, even if it’s a bit more crowded, rather than in some nowhere place just off a junction of the M4? This is how they do it in mainland Europe. Mark hopes for “transit oriented development”: that new housing outside the city will be built within 800 metres of a railway station, and that new housing in the city will be denser– usually about six storeys tall. 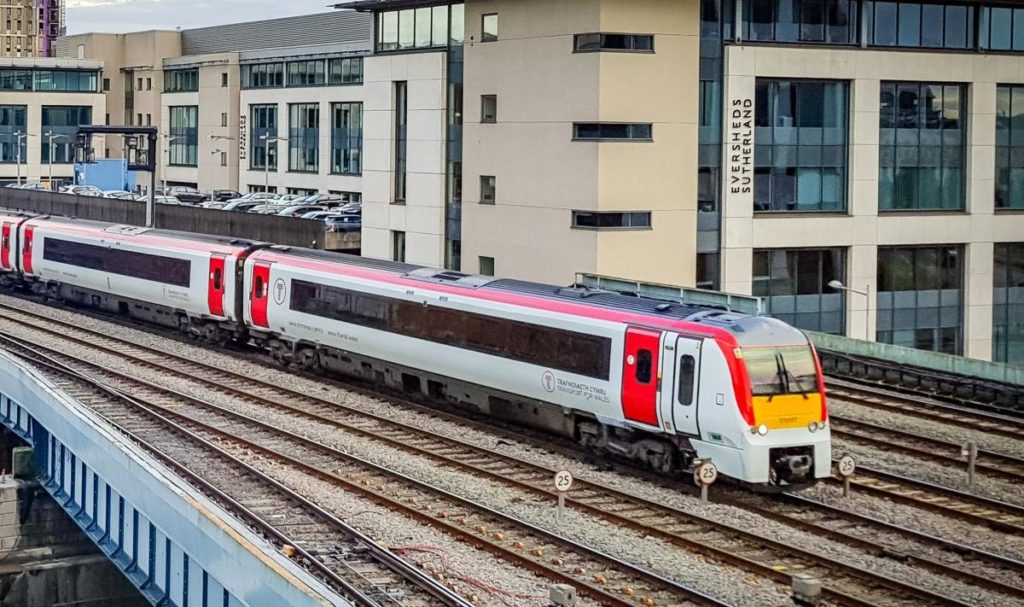 “With rapid transport, it should be no more difficult for workers from Aberdare or Ebbw Vale to reach Cardiff or Newport than it is for clerks to travel to their daily work in the City of London from Wimbledon or Ealing.”

This is why Transit Oriented Development in Cardiff and the Valleys is good for young people: