The search for Horizons 2018 artists is now on!

Horizons is a unique showcase of new, independent music in Wales. It’s a collaboration between BBC Wales and Arts Council of Wales, and in the four years since it started has given a platform to almost 40 emerging artists from Wales: providing support and mentoring to help them reach new audiences in Wales, the UK and beyond. 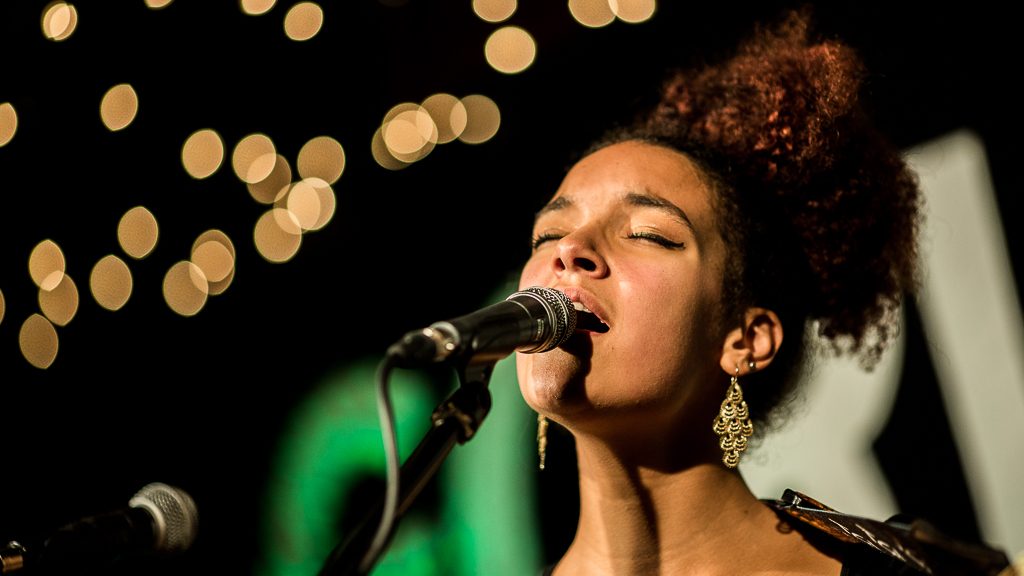 Horizons acts have been showcased at some of the biggest festivals at home and internationally from Glastonbury, The Great Escape, Festival No.6, Sŵn, to Eurosonic and SXSW and performed sessions at the legendary Maida Vale Studios. Previous Horizons winners include Swnami, CaStLeS, Afrocluster, Baby Queens, Kizzy Crawford and many more who have benefitted from the Horizons Project. 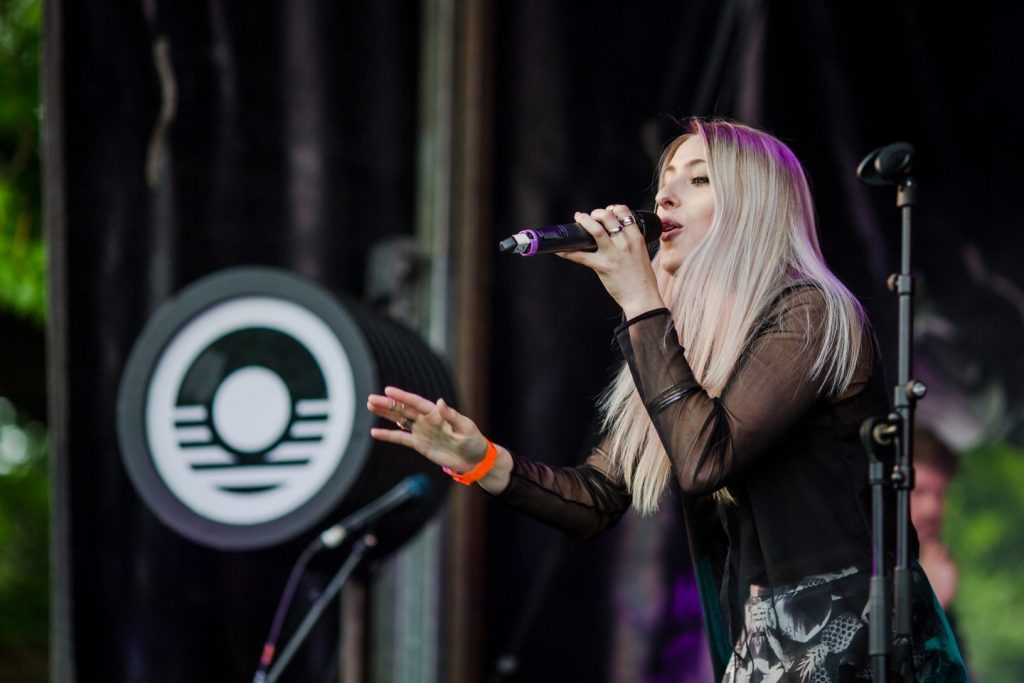 Violet Skies, one of the artists from the 2015 project says:

“It was a mad year for me as part of the Horizons scheme. I’ve been lucky enough to tick off a lot of things from my musical bucket list – The Great Escape, Festival No.6, Sŵn, Maida Vale and now, I’m looking forward to Eurosonic and SXSW festival. It’s been a lovely little Welsh family of talented musicians and a really good support team – it’s nice to turn up at festivals or a show knowing you have people there to help you. Writing and collaborating with other artists has been a highlight too, and having so many others going through the same as you is so reassuring.”

Horizons are on the hunt for 12 new acts. The winners will be offered a platform at events across Wales and on BBC Wales’ national services.

Acts who want to be considered: APPLY NOW!

Horizons acts will be selected by a panel of experts from within the partnership and the wider music sector.

Applications are open from April 23 to Midnight, May 7, and announcements will follow from May 21 at the Biggest Weekend Fringe. 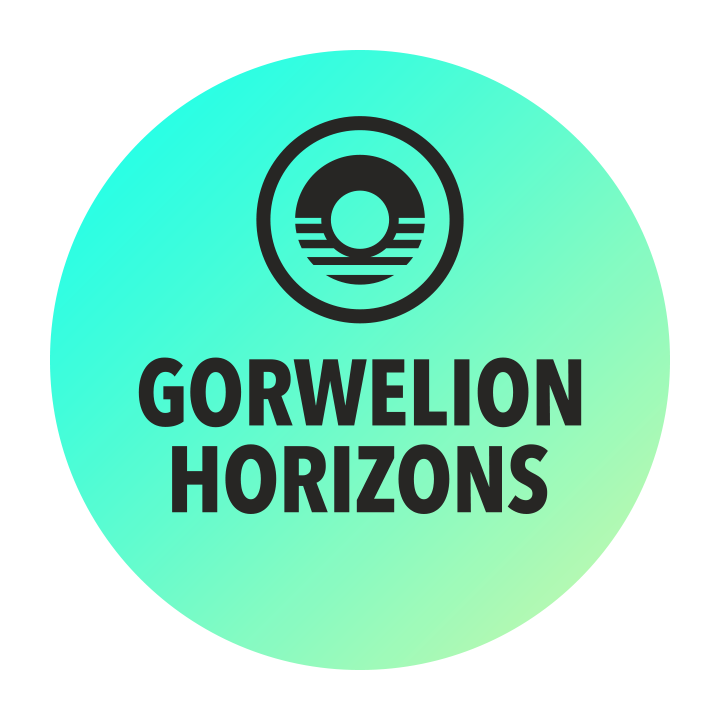