You can leave your hat on as The Full Monty  is on at the Wales Millennium Centre for the rest of the week. 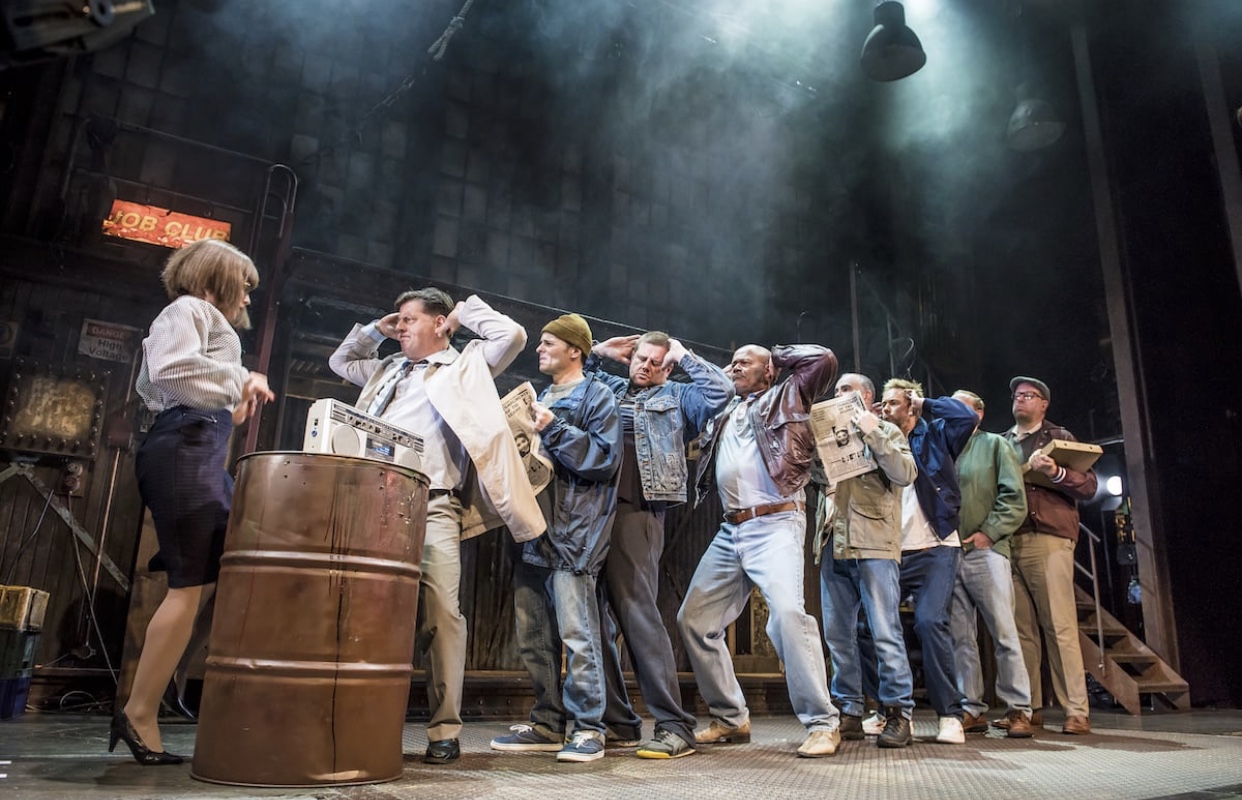 From the eye opening announcement about your phones to the final strip, it was simply ridiculously funny and entertaining all the way through. The Full Monty is a comedy about a group of men who are out of a job and decide to make money by doing a strip show and charging £10 a ticket. The show is a  sell out  because they promise “something different”- unlike other strip shows, they will go “the full Monty”. The strippers, whose normal occupation is actually steelwork, suffer from a lack of confidence so they don’t continue with the show- that is until they are on the front cover of the newspaper. Then they sell out and eventually end up putting on an amazing show. 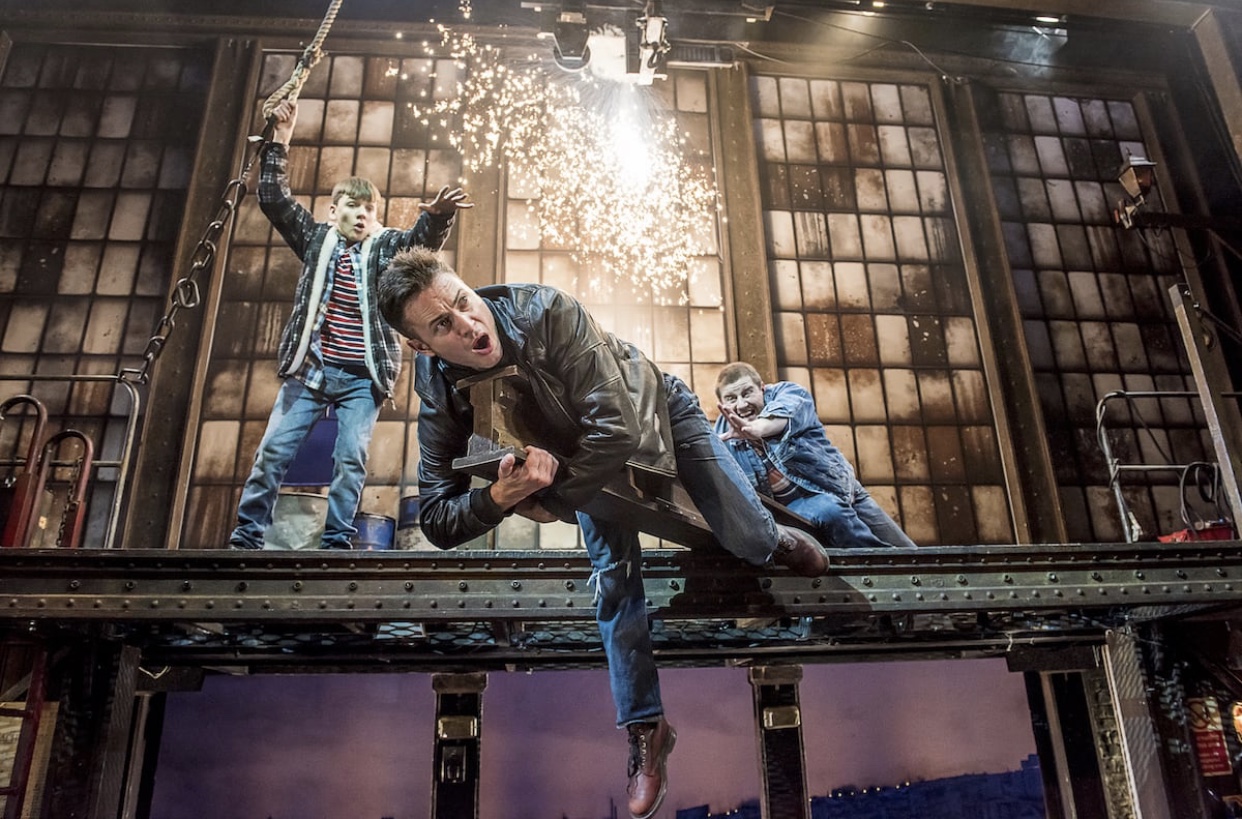 The Full Monty stars Gary Lucy in the main role of Gaz. Gary portrayed this character superbly, from the spot-on Sheffield accent to delivering Gaz’ hilarious one-liners. He had everyone in  stitches and when he started to take his clothes off… the audience went crazy! I mean, someone was shouting “Gary, I love you!” The audience went wild in the final strip. Fair play to all of the men: they have, er… guts to do that in front of thousands. On opening night, it was fully sold out. 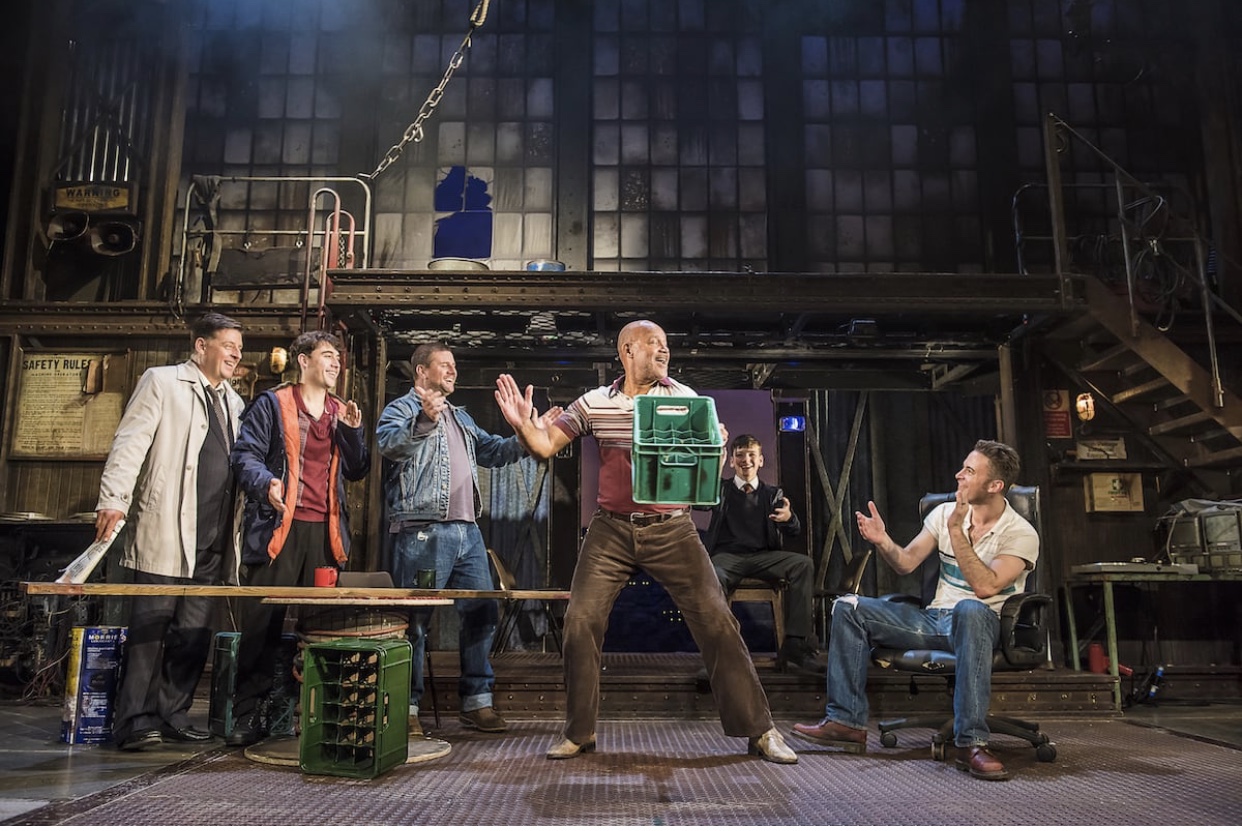 The final strip was so funny that the audience was clapping and screaming for more. In fact by the end of the show you couldn’t help but stand; as they do in the theatre, if one person stands everyone does. The cast certainly deserved our ovation. I was lucky enough to meet them afterwards, and they were more than happy to have photos and to sign programs. 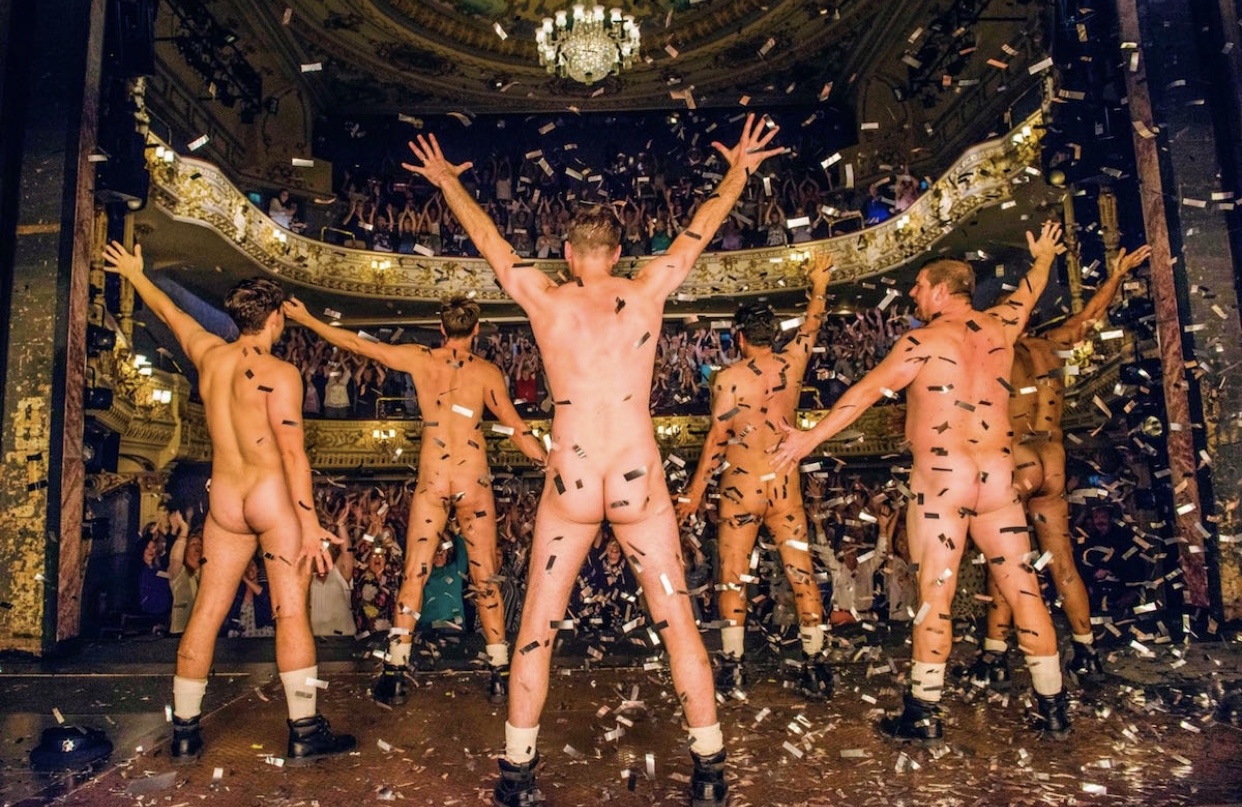 Learn more about the WMC tour of The Full Monty here.

Not ready to strip for your supper? Check out the Sprout’s money advice page.

Employment, Training & VolunteeringEnvironmentNewsThings To Do

Teens given control of 300 acres of the Brecon Beacons

Don’t Feed The Trolls: How To Cope With Cyberbullying