Having had a fairly early night and consequently an early start, I had the intention that Saturday would have a bit more drive to it. After a breakfast consisting of white chocolate and raspberries, then a quick meet up with the lovely Green Man media team, we got down to business… or so we thought.

The first act on the schedule that caught our eye was a group named the ‘Goat Girls’, however, as we had a good half an hour before they started, we allowed ourselves to be waylaid by an act taking place on the Main Stage. Without a doubt, this was one of the biggest highlights of the entire festival experience. Clare Maguire was just simply incredible – one of the most beautiful, powerful stirring voices I think I’ve ever heard. I imagine that one of the best moments for a passionate music lover is the discovery of an act so special and important, but generally unknown to most people. When back in the real world, you get to bring this gem back with you and it gives you a whole new oeuvre to explore. Without wanting to sound hyperbolic, that was Clare Maguire. Sadly, this experience overshadowed the ‘Goat Girls’, a fairly decent rock group who were very easy to listen to but had no real stage presence when they weren’t performing (in typical grudge style) and left without even saying anything to the audience.

“The rain will happen but you will stop caring quite quickly”

This might also have been due to the only continuous blight that had so far occurred on my festival experience. We, unfortunately, had had to listen to Goat girls from the safety of a tree quite a distance from the stage due to quite a heavy downpour. Even more unfortunate was a consistent nuisance from the moment we had arrived, showing up as we set up the tent right through the weekend. But, to call it a blight may be giving the bad weather more credit than it was due as it only caused us a problem on a couple of occasions and, by Sunday, we weren’t even paying attention to being showered on – another lesson I have from festivals. The rain will happen but you will stop caring quite quickly. And there were a few (very few) occasions when we did get the closest equivalent to what I’d like to call blazing sun. But, enough on that, I shall speak no more on it.

After lunch, we decided to change pace. Considering the night we had planned ahead of us, we decided to change gears and spend the afternoon with something a little different. Enter stage left ‘Kitsch n Sync’, a performance dance troop based in Cardiff, with an alternative style of performance: very much tongue-in-cheek and full of fun, but no less skilled and creative. Very much refreshing and engaging, they even brought onstage an audience member to be part of their performance. This included my poor plus one, Vincent, who, at one point, was put through a very cheeky, Carry On-style skiing lesson so that adults and children would have a very different appreciation of what was going on. But, it was an amusing, chilled way to spend a short time of our early afternoon.

We then stopped off to watch a talk called ‘Song In The Key of Fife’, with James Yorkston and Vic Galloway talking about the music scene of Fife. It was a curious conversation to sit in on, considering that I had no real way to relate to the culture of music that they were talking about, but it was interesting to watch all the same.

After a few hours break, our night really began as, from 8pm, we went to back-to-back performances all night. 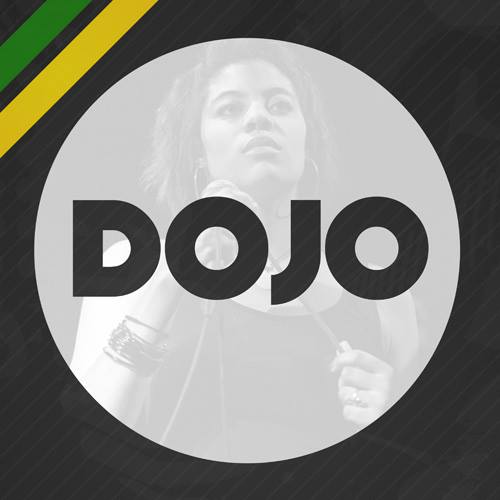 Starting with the incredible Dojo, whose band combined the styles of American, European and African music, and without a shadow of a doubt got me into a dancing mood. I will confess here, that with the right kind of music and vibe, I will go hard where it comes to dancing, I may not have much skill (if any) but I make up for it in passion.

And this is very much the atmosphere that Dojo generate, encouraging everyone from young children to old men and women to be upstanding and doing whatever moves they feel like, nothing but raw passion. It is very much a personal feeling, but I love African music, American brass and music hybrids and Dojo encapsulated all of them perfectly.

The venue where Dojo performed, Chai Wallahs, over the course of Saturday and Sunday night were probably our favourite (or at least the one at which we spent the most time.) What we found is, that at late night Green Man was very good at placing acts in venues in such a way that if you were looking for one vibe you’d be at one but could drift to another for a different feel. 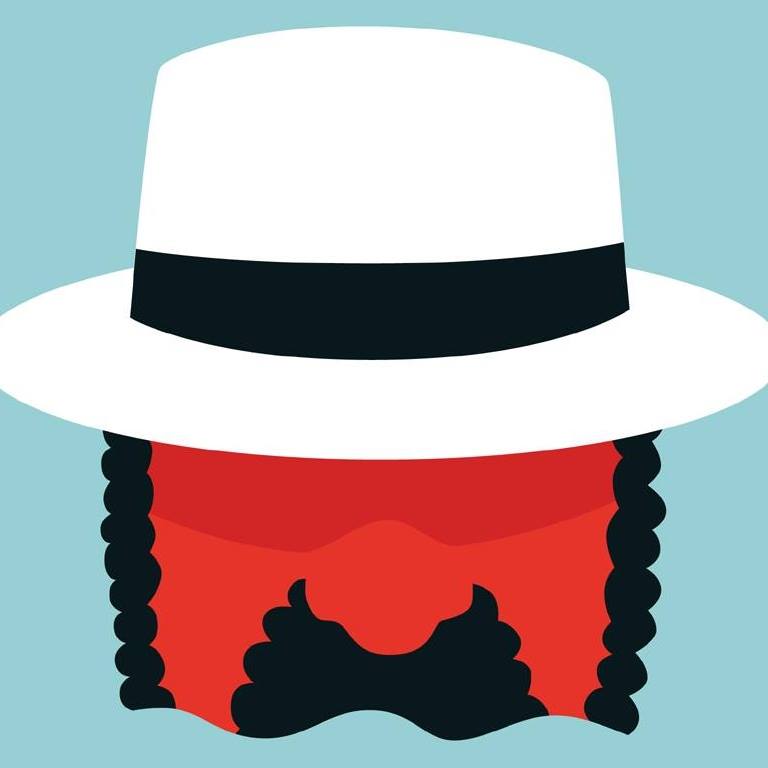 The acts in each venue very much complimented each other’s style, so the likelihood was that you could spend a whole night in somewhere like Chai Wallahs and have a continuity in the kind of music you’re listening to. Although we did circle the night venues we found that Chai Wallahs suited the style of performances we wanted to dance to, so after Dojo we had a DJ set from Guts followed by The Future Dub Project both continuing that raw sense of dance and passion that kept our blood pumping and adrenaline high.

Of the three nights, the Saturday was the perfect run of music and dance and by the time this run had ended we were filled with so much energy and motivation that our only logical decision was to move straight to the next venue and the after-dark act, Blanck Mass’ trance set performed at Far Out.

Considering the styles we had been listening to right up to that point Blanck Mass, described in the program as “as imposing as it is danceable” felt like the only tone that would continue to compliment the state of mind we were in. Unfortunately we seem to have another definition of danceable and found our salvation in the packed Round The Twist disco.

6 Festival Struggles And How to Deal With Them @Sziget 2017

Saturday Night Fever: is it contagious ?