Remember Baghdad is a historical documentary released in 2017 looking at the experience of the Iraqi Jewish diaspora.

Members of the diaspora in the United Kingdom are interviewed on-screen in a powerful and moving account of a community that has been in modern-day Iraq for 2500 years. It explores a very little explored subject on-screen in the history of the Middle East: the Iraqi Jewish community. The rise (and fall) of Iraq, the creation of Israel and the effects of topics such as colonialism are charted through the community’s eyes in a poignant and stunning on-screen display.

Consequently, the film was picked for the Jerusalem Jewish Film Festival and the United Nations Association Film Festival.

All too often, conversations on diaspora and faith groups are both limiting and limited, playing up to traditional tropes of what we deem the experience is like of people from different backgrounds. There were no cliches, and neither were there those traditional emblems of reconstructed narrative and conversations on identity that reduced experiences or emotions, nor did it shy away from heavier topics relating to political persecution. 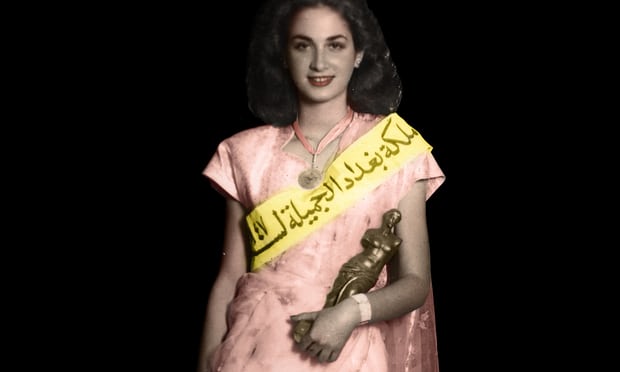 Remember Baghdad was filmed between Iraq and the UK and shot in a variety of languages while using a huge and vivid archive looking at both photographs and footage. It was released on 7th November, and Chapter Arts Centre was the only cinema in Wales to display this. Despite its small release, the film was extremely well attended by a large-cross-section of different people, both old and young: something I have not experienced in quite a while. The film only has an extremely small release in the UK, thereby demonstrating the strength of Chapter’s programming (yet again) in bringing innovative film and culture to the city of Cardiff.

Why Travelling Is Great For Motivation