Banff Film Festival came to Cardiff for the 2nd time on the 10th April 2018 at St. Davids Hall showcasing the outdoors short film festival blue programme. The venue was very well located making it an ideal host for the film festival, with easy access and very close to local amenities and transport links. The host gave very clear and precise introductions to each film that was easy to understand and get an idea of what each storyline had to offer.

Each film was of an extremely high calibre whether it was based on personal journeys or professionals doing what they do best! A very well rounded collective of 9 short films with different narratives and varied styles.

There was an obvious split between the edits of the films presented largely formed around a budget, expeditions, technical skills and film crews involved.

From a personal point of view, each movie stood out from its on reason: The cinematography in Joanna was truly unbelievable, shot in the wilderness of Finland at temperatures of minus 14 degrees; Ace and The Dessert Dog, on the other hand, was focus on the incredible bond between a man and his dog, encompassed in light humour. 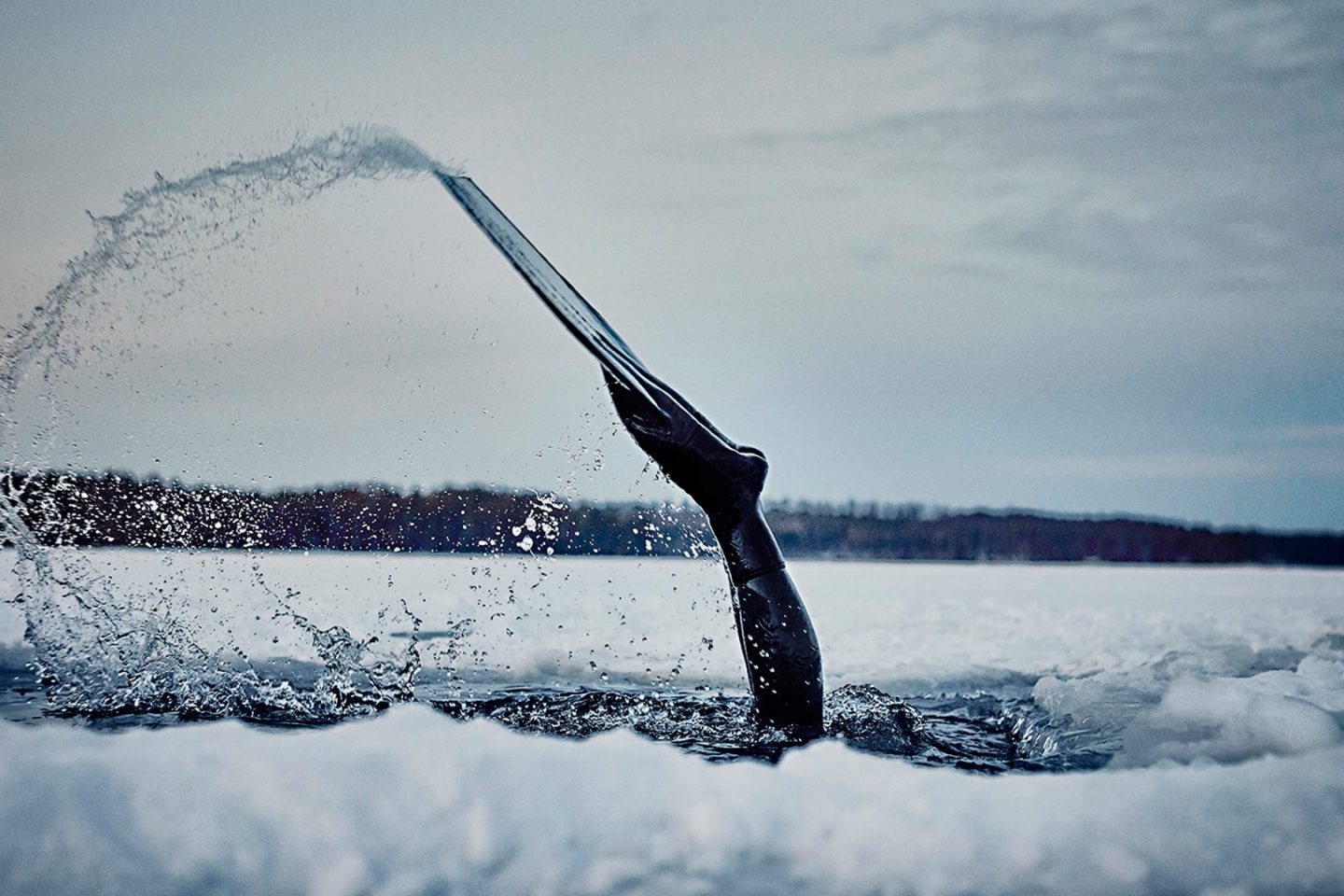 2.5 million, Dugout, and Safety Third, on the contrary, were short documentaries approximately between 20 and 40 min long. The narrative of these three films focused on the perilous journey of the protagonists. The first one, based on American skier Aaron Rice, relates his disposition of beating a new world record by completing 2.5 million human power vertical feet in a year; Similarly, Safety Third push the limits of climber Brad Gobright to make a fist ever solo ascent of one of the most difficult routes of El Dorado Canyon, Colorado; Dug out, in addition, narrates the anecdotes of two friends, who travelled to Ecuadorian Amazon to learn how to create their own dugout canoe, and embark on a trip to the life-time down the Amazon river.

Surf The Line and Where The Wild Things Play gave a humorous insight into the personalities mindset of the athletes in their chosen extreme activities.

On the whole, the festival was very well presented, and I really enjoyed the night. However, I wish there was a little more time during the interval to interact with other festivalgoers, participate in more prizes, and to visit any of the trade stands, which were very few and far between.