RAWFFEST, the Welsh Youth Arts Festival, is coming up fast! It’s going to be held in the Wales Millennium Centre in Cardiff Bay this year and is full of amazing workshops, shows and art from Welsh young people.

In the next of our series counting down to the show, here’s an interview with one of the team publicising RawFfest! 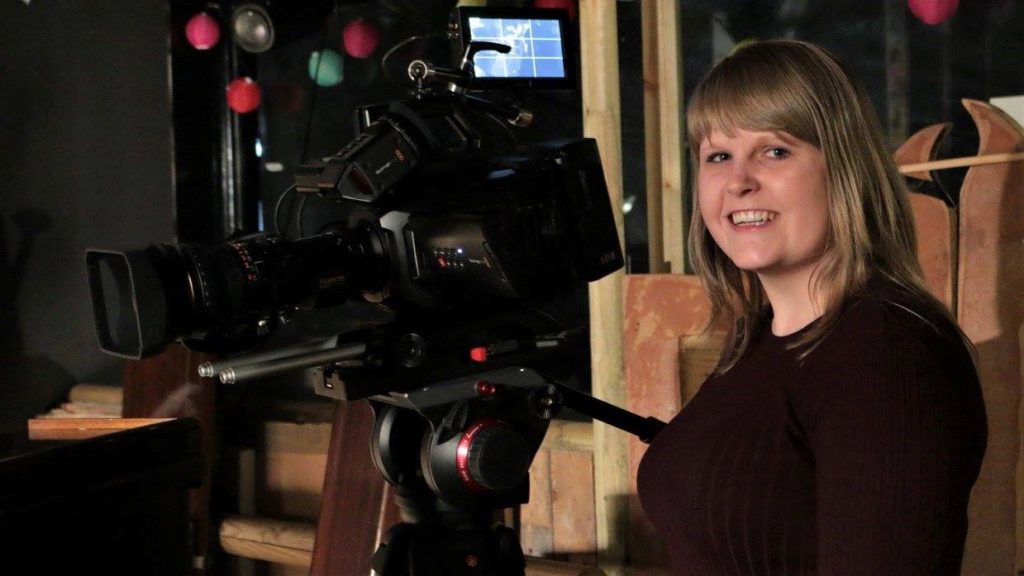 My name’s Emmy Williams and I live in Newport. I’ve recently graduated from the University of South Wales where I received an upper second class honours in BA Film. I am a Placemaker at RawFfest and have been volunteering for three years. In the past festivals, I have helped as a workshop coordinator, production/event planner and event usher. I’ve also planned and programmed the workshops and performances and have attended the Governance meetings where we discuss ideas for budgeting and marketing.

In my second year, when RawFfest was held in Llandudno, I was involved with running a workshop ‘Lights Camera Action’ where I taught beginner filmmakers how to storyboard, film and edit their short films. I’ve also helped put together a film screening where we would shortlist films and music videos, and then present them in a room and show their work on the big screen.

As a Placemaker, it is my duty to ensure that the young people get to do or see something that they are passionate about and have the opportunity to try new things out. It’s about making sure that there are plenty of opportunities available for them to experience. This art festival contains so many different workshops and performances so that the young people can explore things that they are interested in. If they are curious, they can find out about other art forms that they may also enjoy. So not only is the festival the source of much entertainment, it can help audiences find a new career path.

Tune back in later this week for more RawFfest news- and follow our Twitter and Insta too for updates.