Today there are so many music festivals happening all over the world, it’s become a real struggle for the organizers to make their festival stand out and attract new audience. However, sometimes things just happen, whether the organizers are aware of them or not.

Here’s a roundup of the things that we found surprising, intriguing, and fascinating @Sziget 2017.

1. Celebrities At the Festival

This year several Hollywood stars were spotted at Sziget Festival. On the first day with P!NK as the headliner Ashton Kutcher, Mila Kunis, Justin Theroux and Luke Evans visited the island.

Ashton Kutcher and Mila visited the gig of Wiz Khalifa and The Chainsmokers, where they did not only check out the concerts but also hang out with the artists backstage. 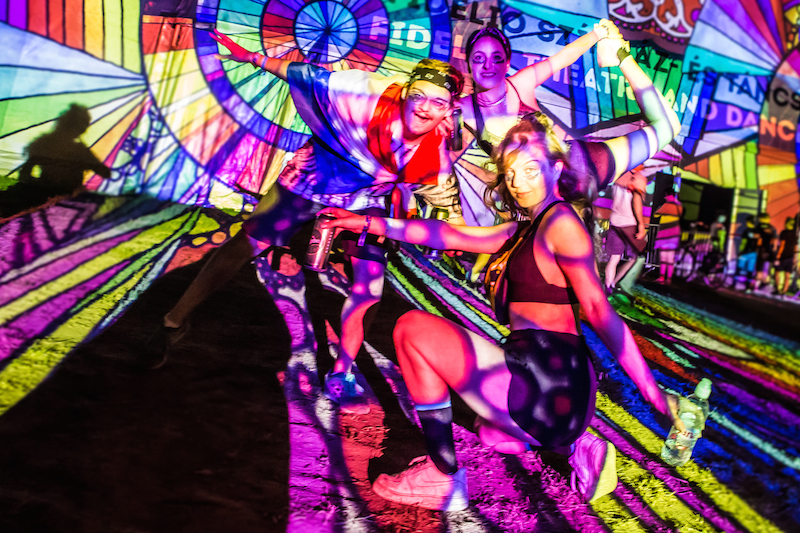 Sziget is known to have a few secret raves/parties going on the site every year. One of the sensations this year was an Art Of Freedom project, where a mobile toilet led to a secret party.  Visitors actually had to go through the toilet to get to the heart of the rave. 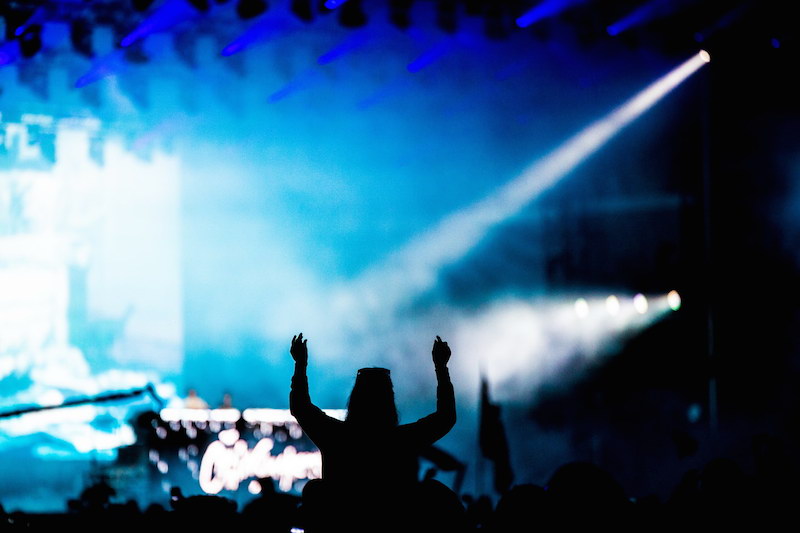 In 2017 Sziget welcomed its 8 millionth visitor! The girl arriving from Transylvania was rather shocked when Károly Gerendai, founder, gave her a “forever pass” for Sziget at the ticket booth. 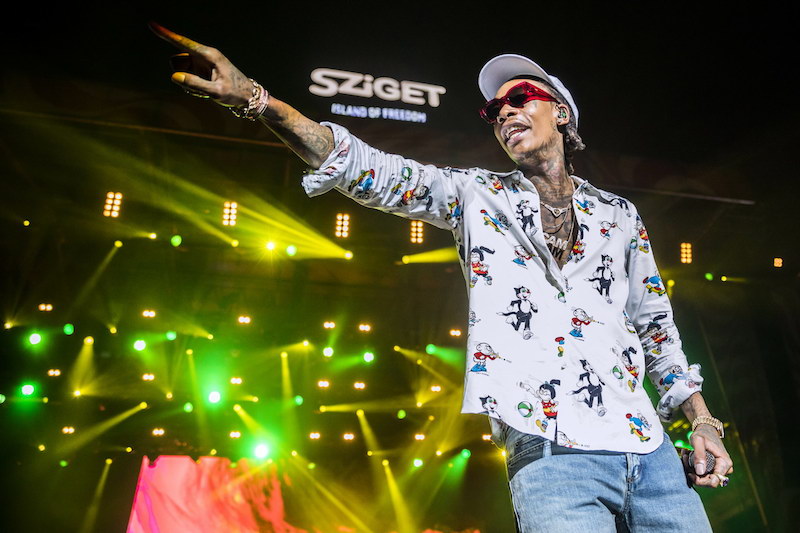 There is a rumour that Wiz Khalifa was passing his special cigarettes to the audience in front during his gig at the festival. However, Sziget is known to have a strict anti-drug policy, so for all we know, it might have been only a rumour. 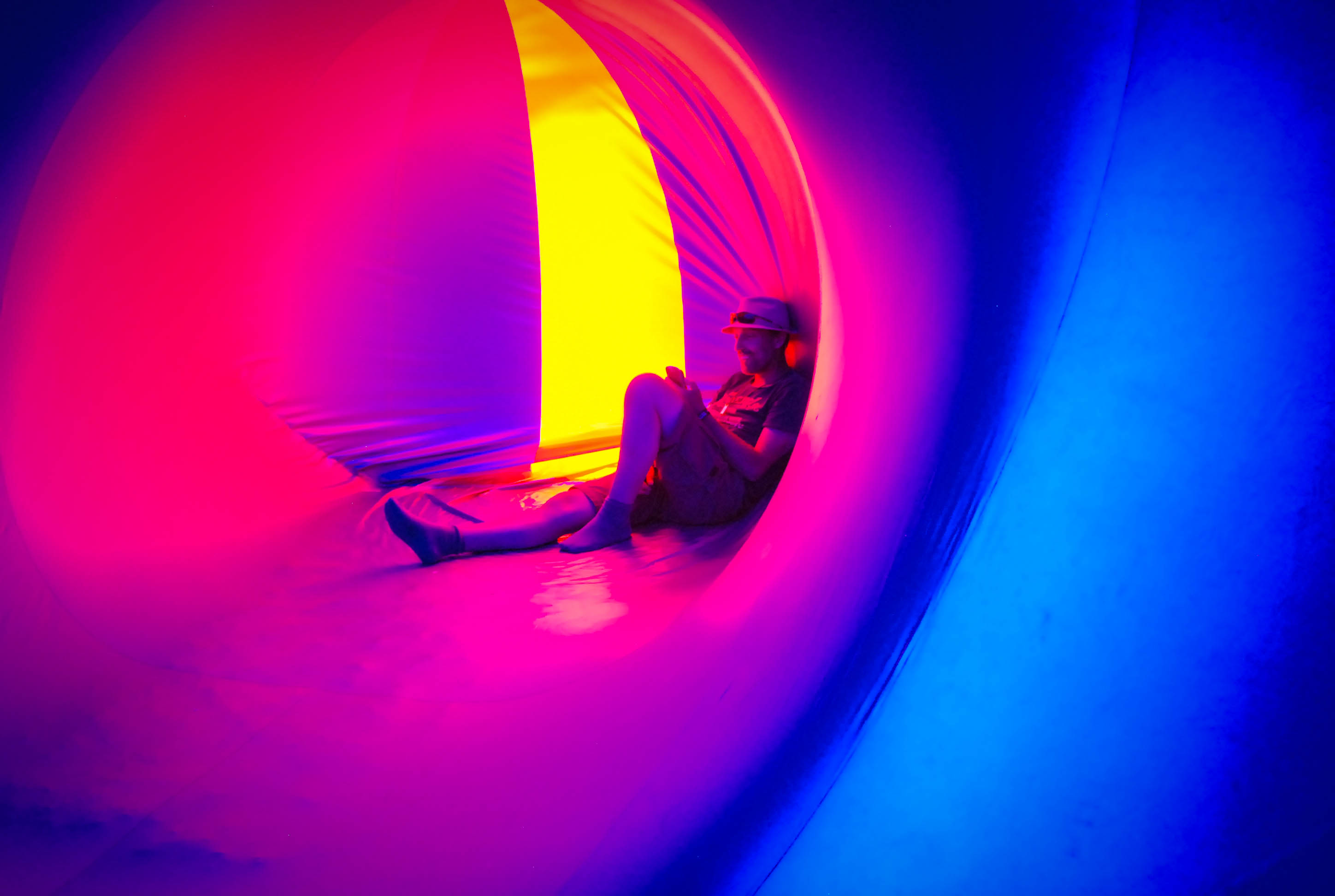 Luminarium was voted one of the highlights of the festival for a reason. Made of the thinnest plastic, this magical venue consists of several halls, each lit up with different colours. From the moment you enter you’re surrounded by relaxing tunes and comforting light. Some went there to find inspiration, others — to take their minds off the fast pace of the festival.