One Week On: UK Elections Results & What They Mean For Us

Last week, all over the country, the voters turned out to have their say in the various elections across the UK. Candidates were being elected to all the various local councils and assemblies; they included the Scottish Parliament, the Welsh Assembly, the London County Council and Mayoral Election, as well as the local council elections across the length and breadth of England.

The results are slightly mixed for both the large parties as well as the minority parties. But, before we look at the nationwide picture and discuss what it means for us as a whole and how they might affect us come the next election in 2020, let us at first examine the results of the election here in Cardiff and then the rest of Wales.

First of all, of the four Assembly seats in Cardiff as a whole (Cardiff North, West, Central and South & Penarth), all have remained steadfastly Labour and have returned Labour candidates. The same can be said for most of the rest of South Wales, in general, with the exception of all but two seats; Rhondda, which has surprisingly delivered Leanne Wood, Plaid Cymru leader, as the candidate from Labour; and Monmouth, which has remained Conservative.

“[Labour’s] one loss in the Rhondda has cost them”

Elsewhere in the country, the story has been one of consistent holding on behalf of all the parties present. The Lib Dems have retained their one seat in Brecon, the Conservatives have held on to all their seats in North and West Wales and Plaid Cymru have held on to their seats in North West Wales as well as gaining in the Rhondda. But, this does not mean victory for Labour in Wales. Their one loss in the Rhondda has cost them.

Although they are still the largest party in the Welsh Assembly, they are now completely bereft of a majority (falling two seats short of the required 31 at 29 seats) and must now consider two rather daunting options. Either they consider minority rule, which, in my opinion, is never a wise option, or a coalition agreement with Plaid Cymru, who are now the second largest party in the Assembly with 11 seats.

The picture was somewhat different in London, where not only did Labour retain control over the County Council but they also won the Mayoral election with their candidate Sadiq Khan, who defeated Conservative candidate Zac Goldsmith by 1.3 million votes to 900,000, winning 19 of London’s 33 boroughs. 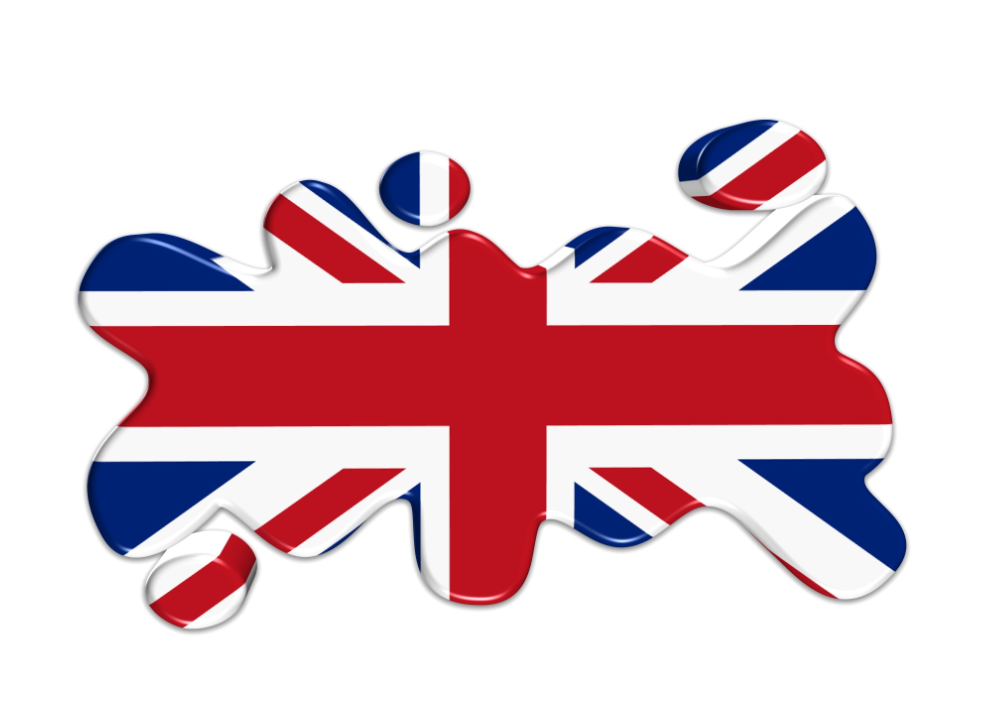 “The rejection of the politics of Westminster”

But, once again, this victory is somewhat offset by the shattering defeat that Labour has suffered in the Scottish Parliament election. It appears as though the blistering victory attained by the SNP during last year’s election was not a passing fancy as many had hoped. The rejection of the politics of Westminster by a large majority of the Scottish electorate appears not to have been unvanquished since last year.

The results have been devastating for the Labour party, who have come in third behind the Conservative party in the Scottish Parliament. The SNP, while emerging as the largest party, are not the clear victors in this election. For, although they have won 64 of the 129 seats in the Scottish Parliament, this means that they are two seats short of a majority. The Conservatives, meanwhile, have surprisingly come out as the second largest party in Scotland, with 31 seats to Labour’s pitiful 13 seats.

Elsewhere in the local council elections throughout England, the results have been a mixed bag for all concerned. Time and time again, the story was not one of unanimous victory but simply one of that poor and dismal phrase of “holding on”. This phrase is once again reiterated throughout the results.

The losses suffered by each party have once again been offset by the victories elsewhere. For example, whilst the Conservatives have lost 48 seats and control of two councils, they have managed to regain one council in Peterborough. The same can be said for the Labour party, who, while losing 18 councillors, have nevertheless come out of the election with the same number of council seats, losing one in Dudley but gaining one in Bristol, holding steady at 58.

Overall, what do these results signify?

Conservative support, whilst being clipped slightly in England, has held steady in Wales and gained in Scotland of all places. Whilst the Labour party has won in London, they have only just managed to hold on by the skin of their teeth in both England and Wales but has been resolutely defeated by the SNP and the Conservatives in Scotland.

As for the minority parties, the story is much the same. The SNP has won the popular vote in Scotland; UKIP has doubled its share of the vote in both Wales and England but have not been able to translate this advantage into any seats; and finally the Lib Dems have come dead last almost everywhere, being trounced by the Greens in Scotland, by Plaid Cymru in Wales and doing only slightly better than UKIP in England.

What does this mean for the country? We are still just as polarised and politically divided now as we were during the last election. There are some in the Labour party who see their poor performance in certain areas as a result of Jeremy Corbyn’s election as Labour leader last year, whilst the Conservatives would have us believe that Labour is out of touch, but theirs was not exactly a story of resounding success across the board either.

What would these results show us if they were translated into general election results? Would the Labour party be in minority rule with UKIP and the SNP controlling the balance of power in Westminster? Could very well be.

(Author’s note: There is no mention here of either the Northern Ireland elections; nor is there any mention of the Police Crime Commissioner elections either. This is due to reasons of space in this article as well as a general lack of interest in the results.)

For more information, check out these links (external sources) at:

Free and Cheap Things to Do in Cardiff: 17-24 October