Cardiff’s famous New Theatre, situated at the end of Greyfriars Road, has won the Award for Wales’ most welcoming theatre for a second year in a row. 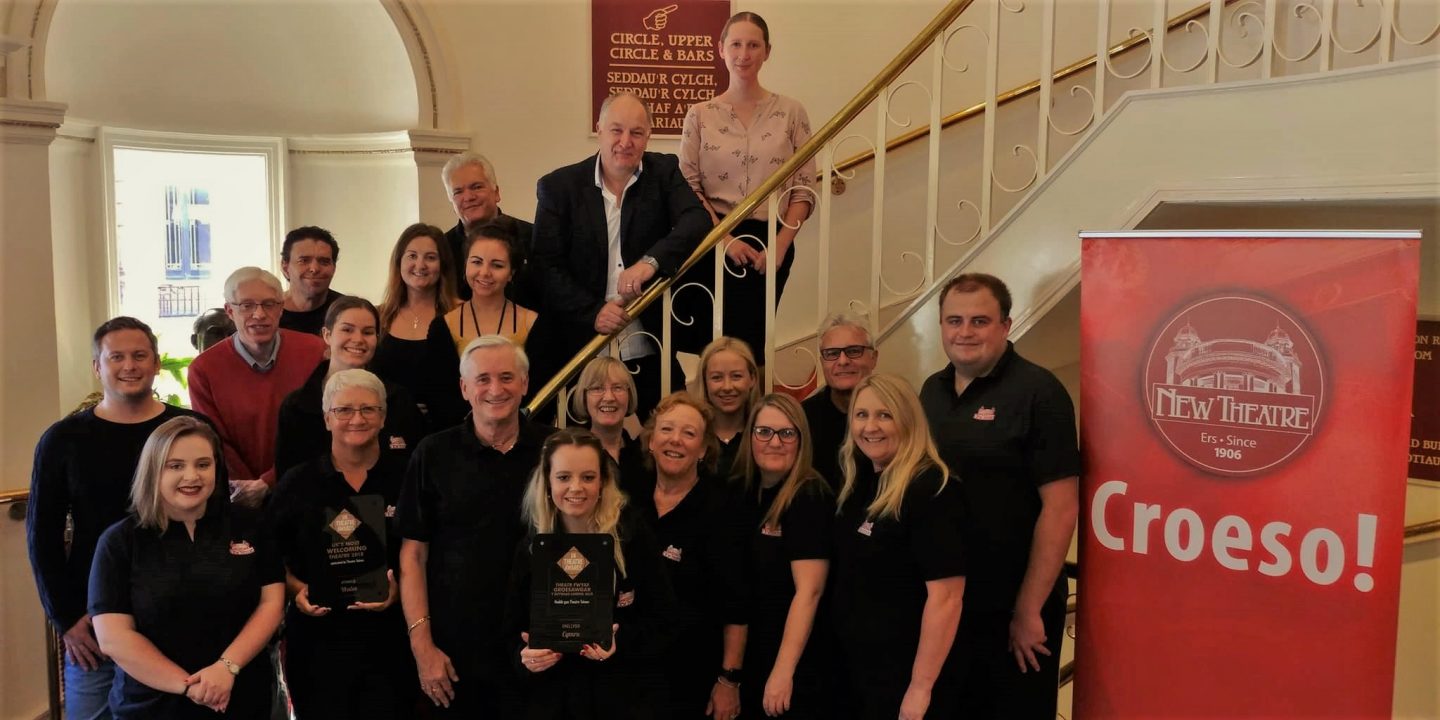 The theatre, popular amongst students for its Student Standby £5 tickets and volunteering opportunities, has welcomed a constant stream of touring shows recently. Visitors young and old are welcomed by the team of staff and volunteers before heading in to see the show.

The award is a regional heat of a national competition organised by theatre body UK Theatre.

Grant McFarlane, General Manager at the New, sung its praises: “This is a real testament to the quality and consistency of the work carried out by our teams both front and back-of-house, for whom I have great pride.”

All the regional and national winners are now through to the UK Theatre Awards on Sunday 14 October at London’s Guildhall, where an overall UK winner will be announced.

The New Theatre has just recently announced its packed line-up up for the next six months which includes stellar international performances including Murder For Two the off-Broadway hit comedy musical; David Mamet’s Glengarry Glen Ross which comes direct from the West End; a return by the Royal Shakespeare Company after more than a decade with Romeo and Juliet, and Northern Ballet’s new biopic Victoria. Full details and tickets are available from the Box Office on (029) 2087 8889 and newtheatrecardiff.co.uk.

If you are a young person and interested in reviewing or relating your experiences of the Theatre, or indeed any of the other world class entertainment venues Cardiff has to offer, get in touch- The Sprout offers exclusive tickets to see shows on press nights throughout the year.