The Messiah: It’s the Christmas story, but not as you know it…

It’s fair to assume that most of you will be aware of the Christmas story. (You know the one; Mary and Joseph, three wise men, surprisingly quiet birth scene in a stable full of animals…)

You’ve probably seen it on stage and may even have performed it yourself in schools, youth clubs and churches across the country. Well, imagine that same story – that is, the story of Jesus’ birth – being told by a 2-man theatre troupe with little acting experience, worryingly low IQ and on the edge of a nervous breakdown.

The Messiah is the new comedy show from the writer of the Olivier Award-winning West End hit The 39 Steps, Patrick Barlow. 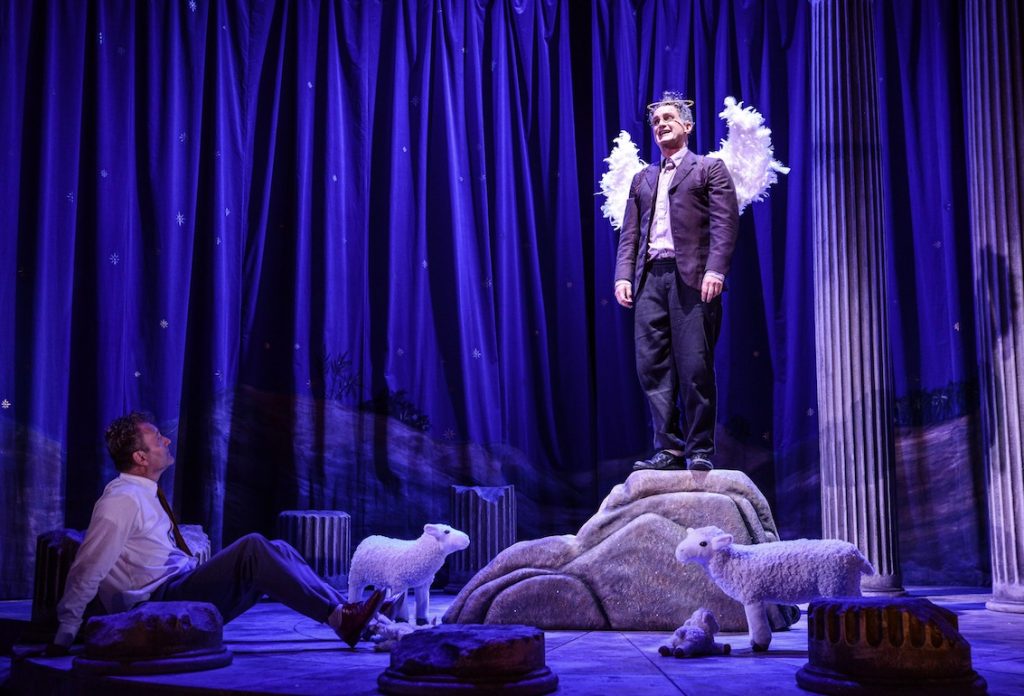 Starring one of the UK’s most beloved comedy actors, Hugh Dennis (Outnumbered, Mock The Week, Fleabag) as well as John Marquez (Doc Martin, Porridge) and Lesley Garrett (Opera singer, CBE for her services to music), there’s no doubt that this really is an A-list cast.

Somewhere between farce and a melodrama, The Messiah is a comedy that finds humour in the subtly of two clueless actors, struggling to retell the Christmas Story with limited resources – most notably actors!

Dennis plays the straight-laced Maurice Rose, a man desperate to do the story justice despite having recently found religion after a number of personal setbacks. Here, Dennis uses his trademark dry wit to show Maurice’s increasing frustration as he slides closer and closer to meltdown.

Complementing the serous Maurice is his simple-minded acting partner, Ronald Bream (Marquez). There’s no doubt that it’s Ronald who gets all the laughs here, whether it’s botching his lines while representing the Archangel Gabriel or in his ‘Essex-girl’ re-enactment of the pregnant Virgin Mary. 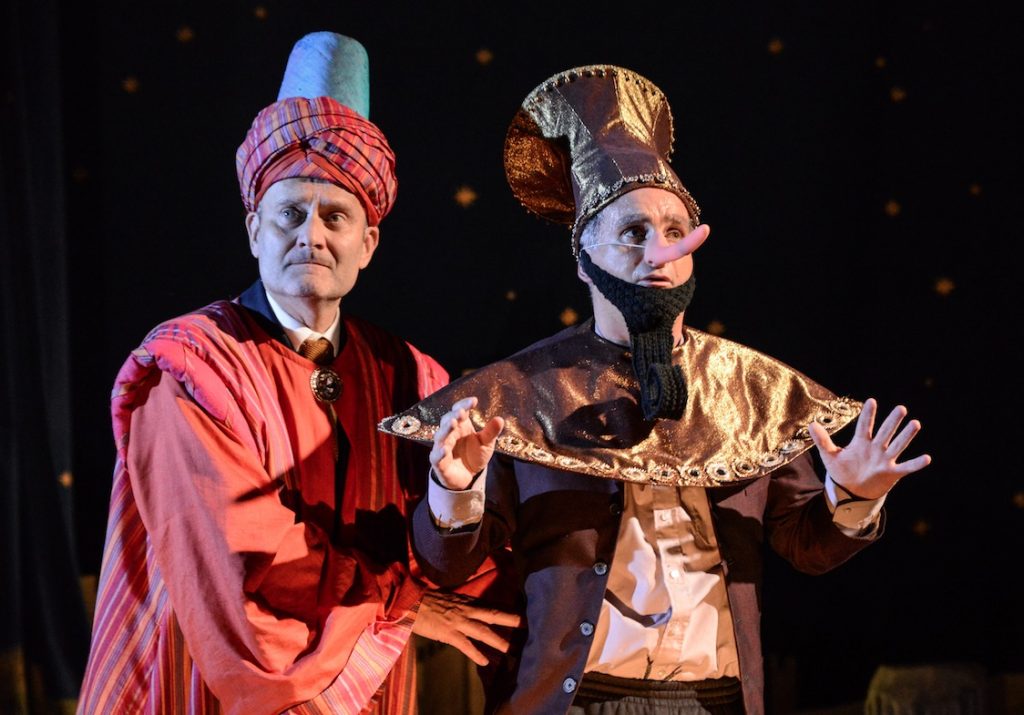 The Messiah is a lot of silly fun, with excellent performances from its three stars. It does feel slow at times, and there’s perhaps too heavy an emphasis on the same few jokes – Ronald’s cross-dressing, ad-libbing and misnomers – but Marquez delivers these with comedic excellence and does keep the laughs coming throughout.

Overall, this festive comedy hits the mark often enough to make it a show well-worth seeing, while the opportunity to see the iconic Huge Dennis live on stage is worth the entry fee alone.

The Messiah starts the Christmas season in style at Cardiff’s New Theatre from 29 October until 3 November. Tickets are available from newtheatrecardiff.co.uk and on 029 2087 8889.

MiFuture: the new careers app for young people in Wales