Kieran Stowell interviews Roddy Woomble, Idlewild frontman, ahead of his solo show at The Globe in Cardiff on 22nd October 2017. 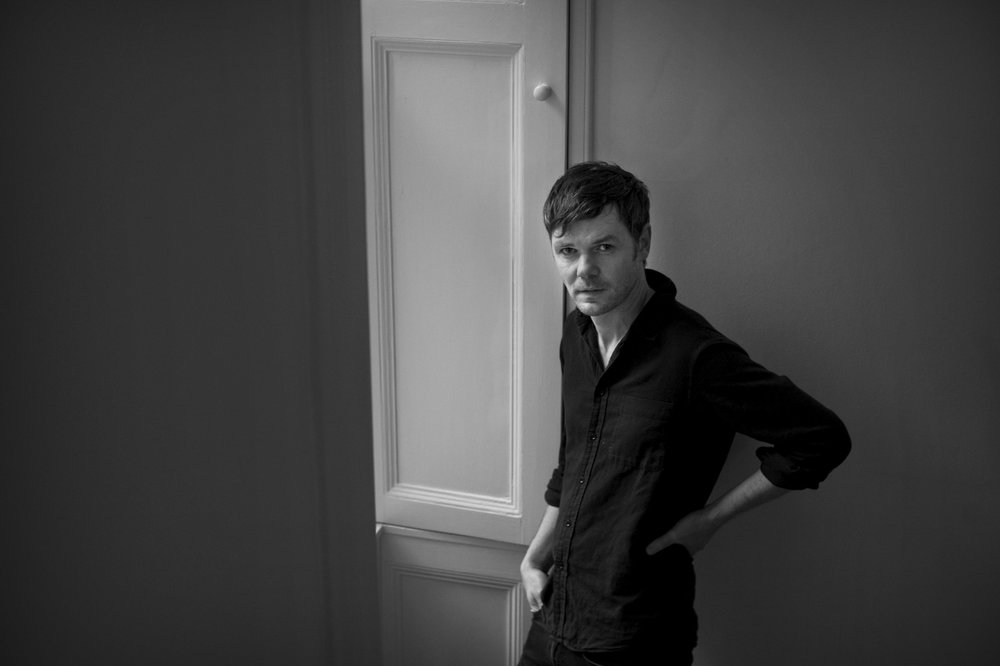 It has been over 11 years since Roddy Woomble of Scottish indie band Idlewild took to creating his debut solo record. What started out as just dipping his toes into the acoustic folk scene soon turned into a full dive with a string of successful records.

Woomble has set out on a new venture with The Deluder as he more or less abandons the guitar, dims down the lights and sings to the near empty space behind his piano.

With such a dramatic change of sound and an upcoming tour to promote the record, I spoke to Woomble about his inspirations.

When you set out on your solo venture, it was just you and few accomplices, creating a record that was a solo project by name alone. Each record has since increased the amount of people working with you on records and thus slowly shifting away from the acoustic sounds of the first album. Considering how different The Deluder is from your previous works, has the initial record making process changed significantly?

“Well time is always a factor in anything. It’s 11 years since I made my first solo album, so in those years I’ve met lots of interesting people and musicians, and those meetings translated into songs and recordings. I am a collaborative artist, I don’t work alone.”

Alongside solo records many artists such as Thom Yorke, Gary Lightbody and Courtney Barnett have formed ‘supergroups’ such as UNKLE and Tired Pony alongside their own bands. Is this something you could see yourself doing in the future?

“I guess I sort of did anyway in 2008 with the Drever, McCusker, Woomble album Before The Ruin. Kris and John are both big names in folk circles and the record we made was well received.”

It’s one thing that The Deluder is a departure from your previous sound but in its stead you’ve created a record that feels isolated but simultaneously atmospheric. Was this the intention while writing the songs or was it more down to studio experimentation?

“We didn’t have a huge amount of time in the studio, but used it well and made the songs as interesting as possible, and often this was by taking things away instead of adding, which is why it has quite a minimalist vibe – or a lot of space – atmosphere even.” 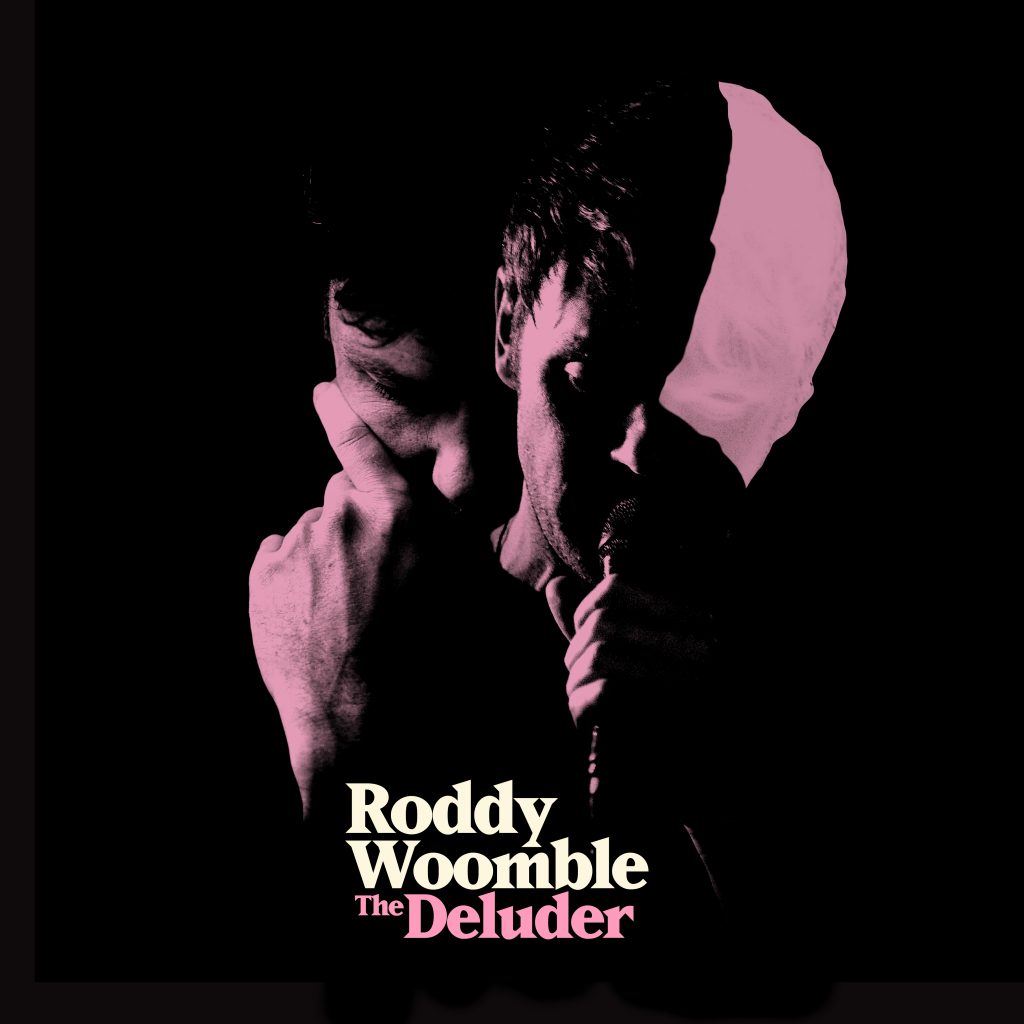 You once stated that you have no interest in storytelling when it comes to writing your lyrics. Does this mean you don’t write from a personal perspective?

“Well I do and I don’t. My songs are more ideas strung along to melodies. Some of them are about me of course.”

Jupiter originated from a lullaby to your son, while Like Caruso came from a mixture of thinking and walking, how much of your songwriting is drawn by your own inspirations and how much comes from others?

“All of them come for inspiration of some kind. Walking, travelling, reading and listening mainly, and thinking!”

Solo records are usually a great way to create sounds that you wouldn’t necessarily be able to make in your current band. Are there any genres of music you’d love to try that wouldn’t fit in with Idlewild?

“No not really. I mean I love jazz and electronic music, but you’re better to find a sound and style that you’re comfortable with and push that in different directions, rather than attempt a style of music you have no real ideas about, or talent in.”

About the upcoming tour… it’s clear that there are a healthy mix of your fans and fans of Idlewild at your shows. Do you ever find it difficult to appease both sides?

“There’s some cross over, but you’d be surprised. My solo band shows attract an older crowd generally.”

Does performing your solo material give you a different attitude to how you perform them live or do you treat your shows like you would with any other band?

“I just approach every gig one at a time.”

When the tour comes to a close, have you made any sort of plans for what’ll come next?

“Yes we are carrying on with writing and recording the new Idlewild album. I’ll be doing some more solo band shows in the spring 2018. Also some concerts with Drever, McCusker, Woomble, performing our album Before The Ruin, which turns 10 next year. Plenty to keep me occupied!”

Roddy Woomble will be making his way to The Globe in Cardiff on October 22nd to promote his newest record The Deluder. Tickets are available on all mainstream vendors such as SeeTickets and Gigantic, hurry while stocks last!

3 Cups of Warm Squash: A Phone Call with Dan from Meadowlark

FILM REVIEWS: ONE CUT OF THE DEAD & MAKE ME UP