Today, Thursday 6 June 2019, is the 75th anniversary of what many would say is Britain’s “finest hour”, D-Day- when the British army returned to Europe to liberate France, invade Germany and end World War Two.

But there’s another anniversary coming up this week that you might not have heard so much about. It’s the 100th anniversary of Cardiff’s “race riots”, where tensions between returning Welsh servicemen from the first World War and the Black and Minority Ethnic populations which were finding good employment in Cardiff’s docklands rose to a breaking point.

There’s a couple of events this week which will showcase archival material about this dark chapter of Cardiff history, and hopefully allow us the head-space to carefully consider any racial injustices that might be afoot in today’s Wales.

1. On 11th June 1919, racial tensions reached ahead in the port town of #Cardiff, #Wales. It lasted for four days, with the number of people killed uncertain.

Here's a thread of all the events that are happening to commemorate the #1919RaceRiots pic.twitter.com/V8ZjdH3302

The mega famous boy band are back for a reunion tour (just like the Spice Girls… coincidence much?) and whilst tickets to the big show might be exorbitantly expensive, the event will affect everyone else going out in Cardiff in other ways. Read the Cardiff Council travel advice for road and rail here. 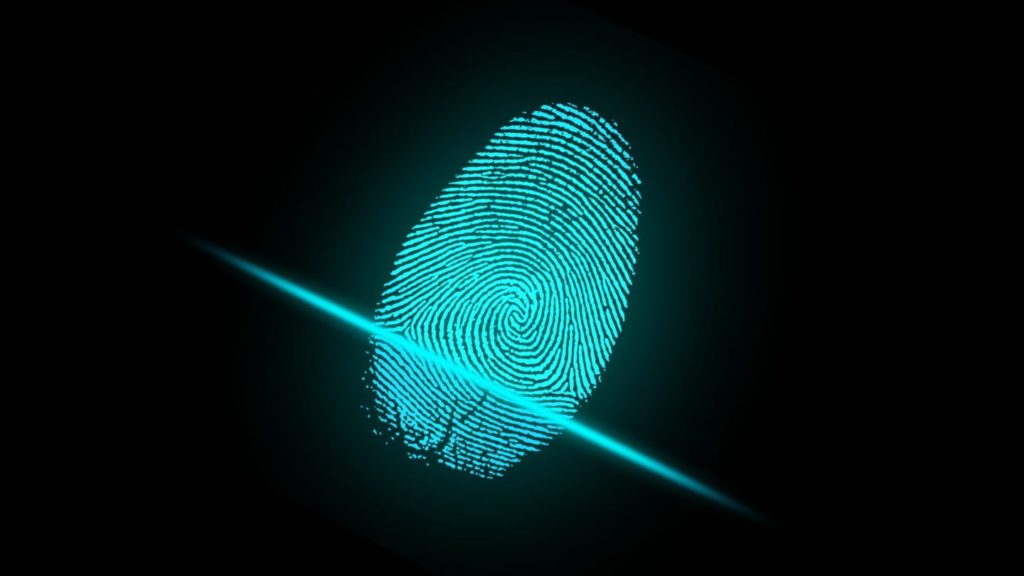 The Cardiff Central Library continues to play host to the Crime and Coffee Festival. True crime fans only need apply- but tickets are just £3, so who could resist? More info on Sprout Events.

An important meeting has been called to draw together Cardiff’s many creatives. With many creative workspaces shutting or threatened with closure, it is time to band together and develop what the Creative Commons collective calls a new economic model. Read more on Sprout Events.

Cardiff Uni Comedy Society host their last stand-up comedy night of the year at the Flute and Tankard. Arrive from 7.30pm, the show starts at 8. No entry fee mentioned. Facebook event.

Now for something different! An accessible club night from Ocean Arts Cardiff. “Ever want somewhere that understands if you need a bit of quiet time away from the music?” Sounds like a great place to go for everyone. Starts at 7:30 down on East Moors Rd for £3. 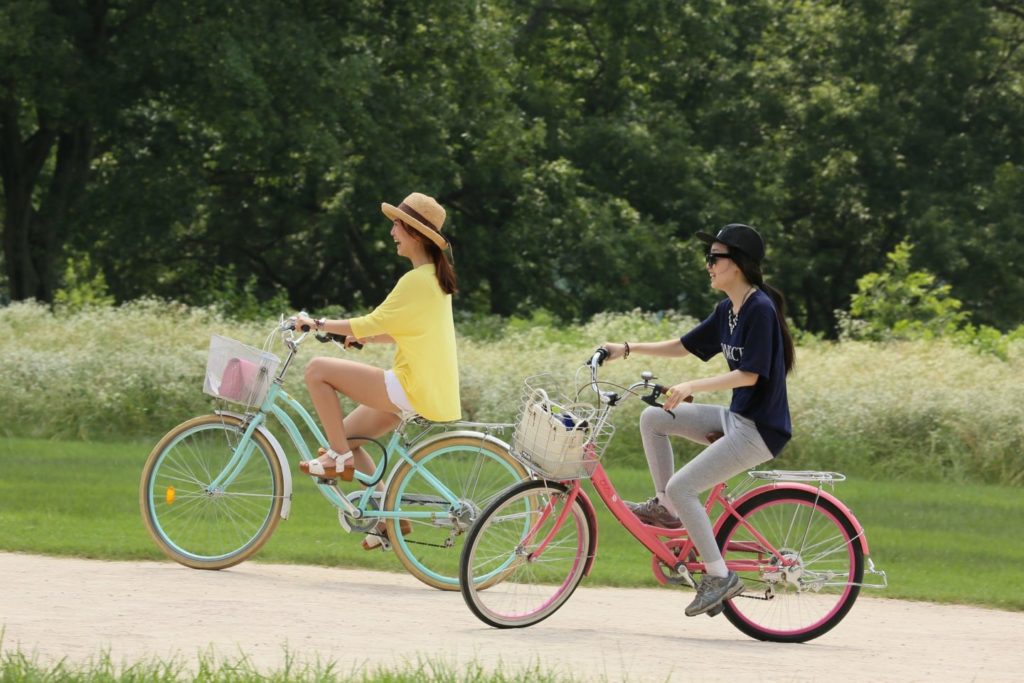 It’s the 15th anniversary of the opening of the Welsh Millennium Centre, and people are signing up to abseil down the side of the famous “upturned boat” building. There’s actually still time to sign up if you want to do it yourself, but it is also £25. Watching is free however (but the idea is to fundraise for the WMC, so consider putting a few quid in if any of your friends are brave enough to do the abseil!). Some of the Radio Platfform crew will be doing it so watch out for them! It’s on from 8am-6pm: more info here.

Dare to bare? For those seeking something different, why not try the World Naked Bike Ride? The message: cyclist safety, climate change, and body positivity. This annual “celebration of bikes and bodies” starts at Cardiff University and takes in a leisurely 8km round trip of Cardiff. Meeting starts from 12:30, but the ride starts at 2:30. This gives you two hours to decide what… or how much… to wear. Check it out on Facebook.

At the same time- and definitely not to be confused- Cardiff’s Pedal Power bike project has a social “ride for all” running round town from 1pm at City Hall (Do these two rides realise how close they are, I wonder?)- details here– it costs £6 to join in. The ride should be super inclusive of all ages and abilities as this is the ethos of Pedal Power, with numerous

Take That are in town, as mentioned, and this will mean road and rail closures, the details of which can be seen here.

If you prefer your bikes to be equipped with big noisy motors, check out the Italian Passion for Speed event in Cardiff Bay, where high-performance cars and motorbikes will be parked up for all to see from 10:30am. See here.

Our pals at Ffangai are putting on the first in a new series of events. For £4 on Eventbrite or £5 at the door, head to the Atrium at 6pm for a talk from Aled Nelmes, a Welshman who has worked for Google and is currently one of the team at Cardiff travel app startup, Alpacr. Read more on Sprout Events.

National Theatre Wales presents two nights of Wild Scenes, a play about the Race Riots, a dark and untold Cardiff history. Wednesday night is opening night, it’s £3 to get in at Butetown Community Centre at 7pm. Read more on Sprout Events.

Thanks as ever for reading. If you want to get Free and Cheap Things To Do in Cardiff as a handy weekly email newsletter, you can sign up here.

#YourShout: Tell Us What #VolunteeringIs To You & You Could Win A £50 Voucher