Free and Cheap Things to Do in Cardiff: 25-30 April- RawFfest edition

It’ll soon be back to school and back to uni, hope you enjoyed Easter while it lasted. But this weekend, you’ve got Judgement Day, RawFfest and a host of other awesome stuff to look forward to.

Don’t worry- another long weekend is just around the corner. Until then, here’s this week’s Cheap Things to do guide. To start, we’ve picked a number of awesome events from the RawFfest programme that we can’t wait to get stuck into. Not heard of RawFfest yet? It’s the Welsh Youth Arts Festival at the Wales Millennium Centre. Read more about it from the young people organising it. Best of all it really is cheap to get in, with a £20 ticket covering from Thursday til Sunday. You can see the full programme here.

If you don’t want to go to RawFfest (why tho?), don’t worry: we’ve got plenty of other stuff for you to try. 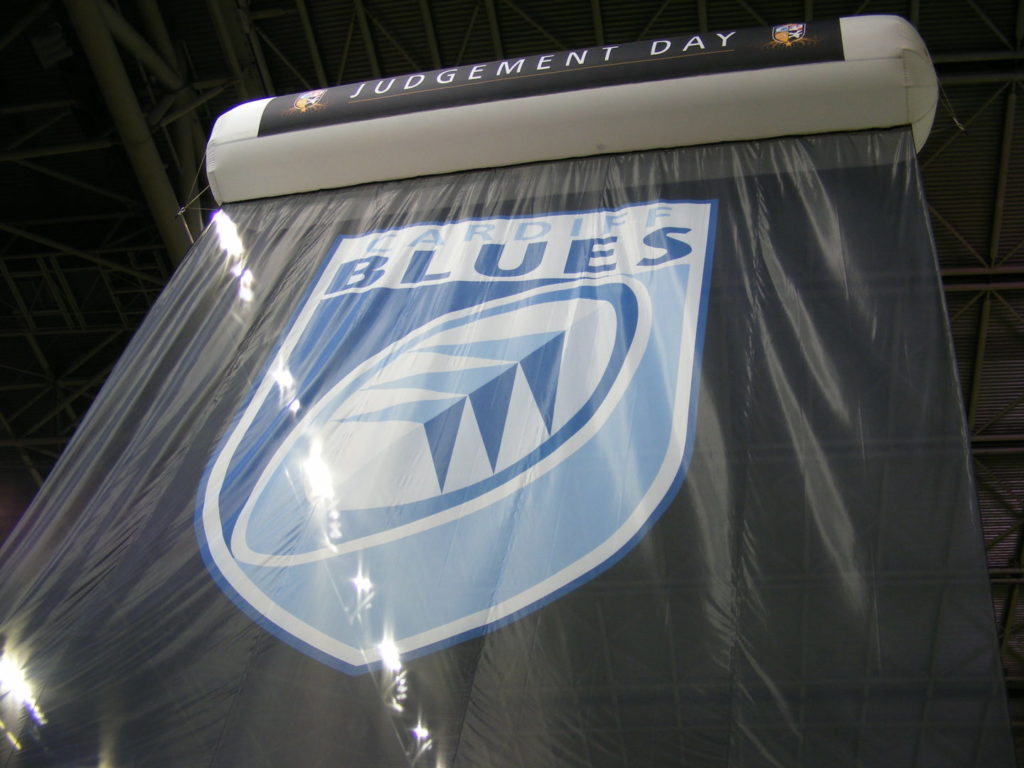 It really is the Big Game this Saturday as Judgement Day comes to Cardiff’s Principality Stadium. JDVII will see the Ospreys of Swansea and Neath face down the Cardiff Blues, and the Dragons of Newport and Gwent take on the Scarlets representing Llanelli. It’s a great clash of east and west, and will be a much bigger event than the inter university Varsity a few weeks ago. Which means, watch out for traffic disruption. If you want to go it’s actually only £15-25 to get in, but if you’re not going take a look at the link anyway to find out about travel disruption.

Radio Platfform, being situated in the Millennium Centre, is going to be running shows, interviewing artists and generally welcoming friendly new faces into the situation throughout RawFfest. They’ll be hosting a silent disco in the evening too.

Whilst you’re there, pop into Hwb Bwb, which will be just outside Radio Platfform, for some work from North Welsh artists into mental health.

Outside of RawFfest, today is the last of the XR Cardiff Critical Mass rides you might have heard about, a loosely organised protest of people of all ages riding up and down an unspecified Cardiff road in a big noisy group. We have an explainer here: Who Are Extinction Rebellion? You can also check it out on Facebook.

One event which may appeal to Sprout writers is the Cardiff Bloggers April Social. They’ll be meeting at Sticky Fingers Street Food at 6pm. Check it out on Eventbrite and Facebook.

You might struggle, though, to choose between the bloggers and the meetup of the podcast club– also today at 6pm. Here’s the Facebook event. It’s at Rabble Studio, just round the corner from us on Bute Street. I’m afraid neither of our Strangetown hosts can attend- but maybe next time!

Finally (Thursdays, huh!), try some improv at Beelzebub’s in the city centre at 8pm. FB.

And if none of that appeals to you, try going down your local supermarket and playing a game of “who can buy the most reduced price easter eggs for the least amount of money?” 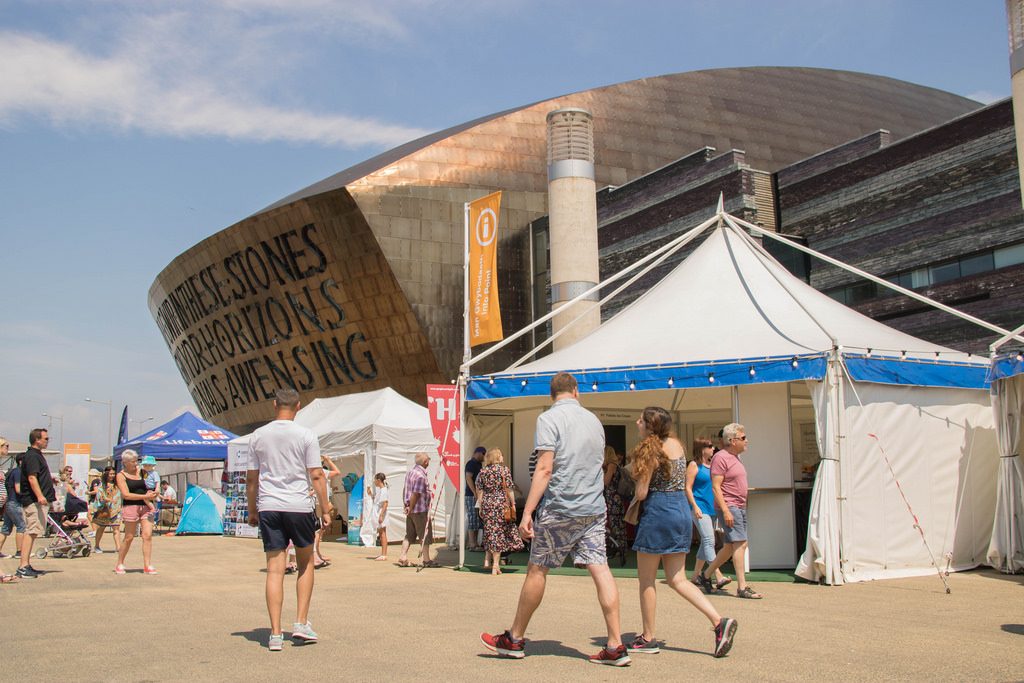 Phewwwww! Need a lie down after all that ready for day 2… 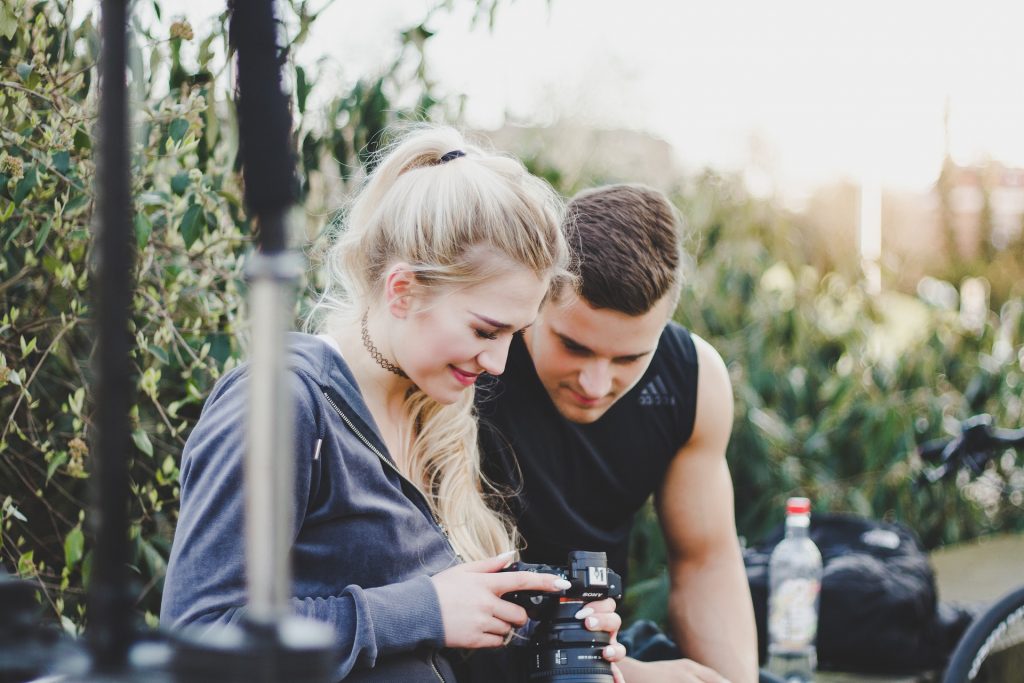 If you want to get out of the city for a bit, here’s a chance: the South Wales Urban Sketchers are making a trip to Castell Coch at 1pm to get the pens out and sketch those gorgeous towers. Might be a nice day for a bike ride up there perhaps, weather permitting? It’s on FB. Anyway, back to RawFfest…

At 8pm, dim the lights in the WMC because it’s time for RADIO PLATFFORM PRESENTS… featuring four hot and upcoming artists. Check it out on Facebook and tell your friends. 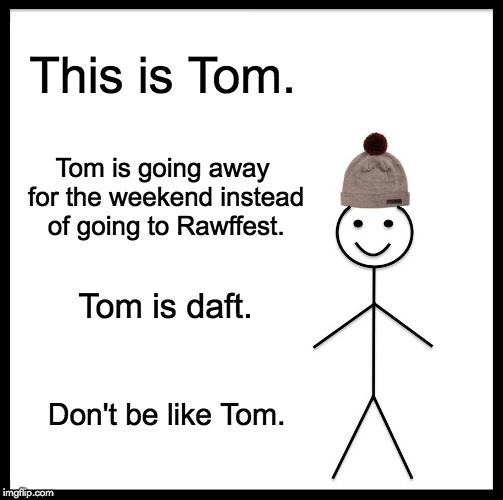 Writing this is torture. I would love to go to any of these events, but instead I will be in Manchester, likely not having half as much fun. Enough about me, though: here’s what you can get up to at RawFfest this Sunday. 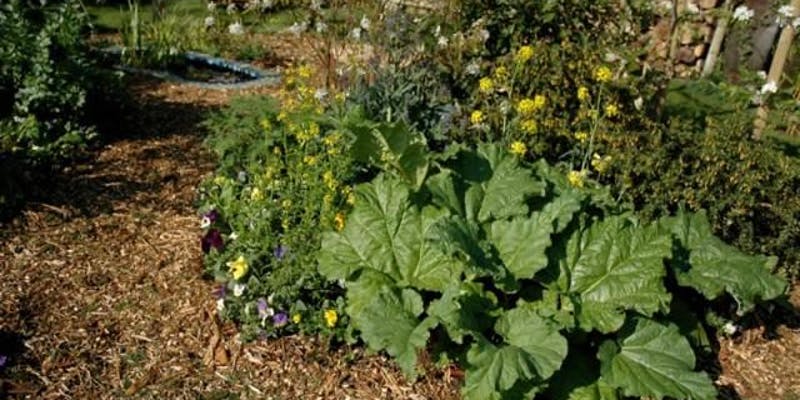 6pm at Global Gardens: a Permaculture Potluck. Share some locally grown food with your Cardiff neighbours. There will also be a screening of the film We The Uncivilised. FB/ Eventbrite.

As ever, on a Monday I recommend chess night at Blue Honey Night Cafe from about 8pm (be fashionably late).

Mayday, mayday, it’s finally the end of the article. What a day.

Three quick ones for Wednesday antics:

Should more Welsh students study in Wales? asks this panel, and What can be Done About It? More graduates are leaving Wales than arriving! Booooo! London is quite literally taking our jobs! What shall we do about it? Find out at this event from 6pm at Callaghan Square. FB/ EB.

The incredible-looking new play Shooting Rabbits, all about the Spanish Civil War, begins at the Sherman Theatre at 7:45pm this Wednesday. Get tickets or email me for press if you want to write a Sprout review.

At 8pm, Comedy at the Albion is down in Penarth. Free entry. FB.

If you do go to any of the events exhaustively recommended here, tell them The Sprout sent you!

48 hours in Cardiff: Get the most out of your Rugby weekend.