Doctor Who Series 11: Why Did Viewers Switch Off?

Doctor Who has been one of the most watched programmes in the history of British television but it’s recently seen some dark times with views dropping drastically. Carys Evans takes a look at what’s behind the viewership drop-off.

Season 11 started brilliantly with an average of 8.2m viewers tuning in. It was the programme’s biggest launch of the decade. Whovians massively approved Whittaker’s interpretation of the Doctor and became big fans of the Broadchurch actress but how did the series start so well yet end on a rating of only 22% from the fans themselves? 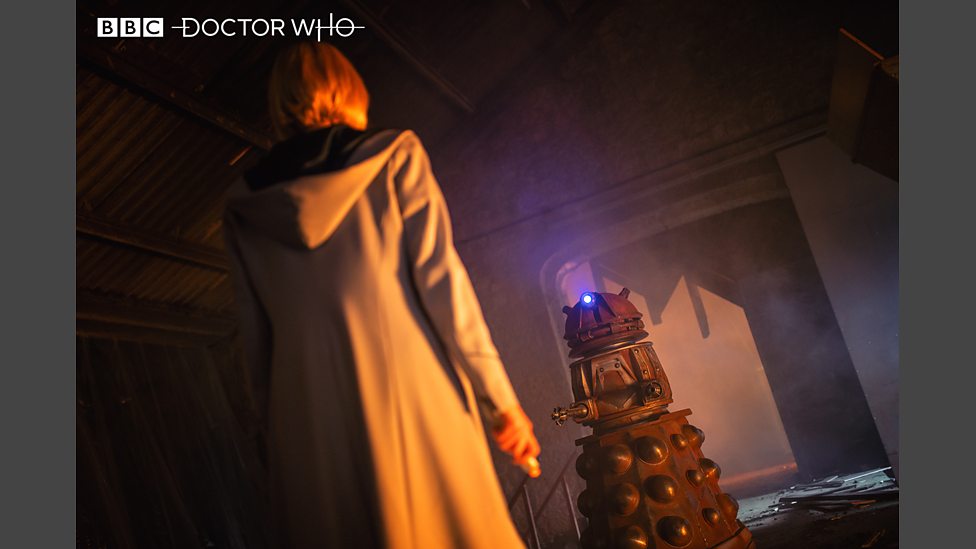 Since I can remember I’ve been a fan of Doctor Who and when I first saw the news that there was going to be a female doctor I was excited. I thought this was a great idea. I’ve seen Jodie Whittaker in a number of different programmes and enjoyed her performance. There was a mixed review from the audience, people didn’t know how to take the news that there was going to be a new female doctor. A lot of people were shocked by this and some were unhappy. Even though the Doctor becoming female wasn’t brand new information, people were shocked at this new development. I believe the issue was that it was unfamiliar to them to have a female play the Doctor and many were worried the only reason the producers decided to cast the Doctor as a female was to keep with the times, and keep people happy when instead they should be focused upon the franchise.

Many fans of the show believe the series has become too Politically Correct. Some fans have stopped watching because they don’t like the story lines and the writing. Many believe the story lines were too politically driven and I have to say, I agree. This can be seen with by low the audience score is on Rotten Tomatoes. People have become unhappy with the political messages that have been used within the show and how the show seemed to want to appear equal to all: is this damaging the show and turning viewers away?

Other fans have hit back at these claims, with one saying

‘A woman giving birth to kittens, a male horse named Susan, a lesbian lizard, a bitchy trampoline, a giant pregnant telepathic face… I could go on, but there’s a character limit. This isn’t the strangest or most PC thing in the show and it’s perfectly in the spirit of the show.’
(Daily Mail).

Fans say that Doctor Who celebrates the joy of being different and we can all see the weird and wonderful characters that have appeared on the show but is that it? Is it all following the story lines of Doctor Who or does politics now play a role in the series? 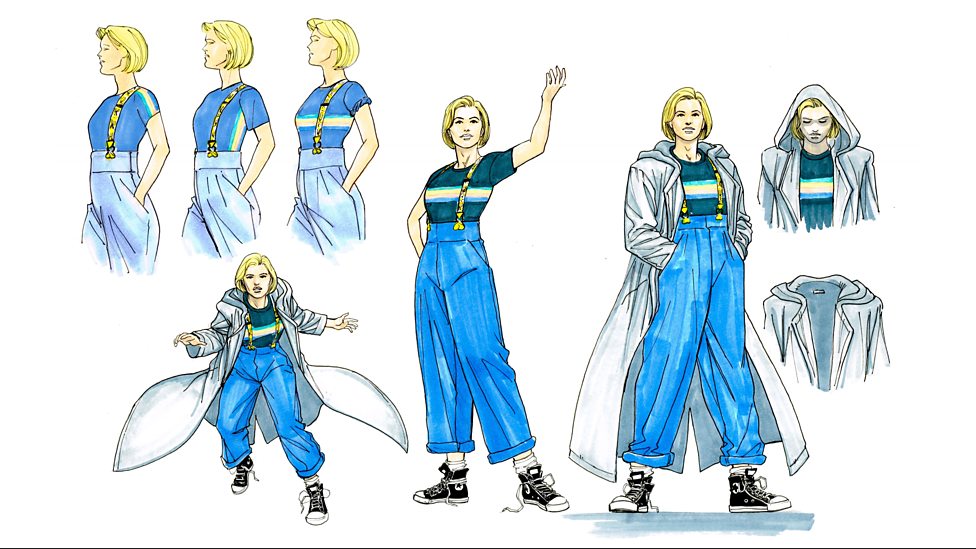 With the whole era of Doctor Who, we have seen a slump at the start of every season but the dramatic fall of this season has shocked many. Jodie Whittaker is the first female time lord which is a huge thing for the programme and so on ,but the BBC are trying to hard to be exclusive to all- and that’s almost impossible to do. You cant please everyone and this is becoming Doctor Who’s major downfall. Doctor Who is a fictional programme, it’s there to be entertaining and to allow its audience to escape normal day to day things. One fan said it well:

“That’s the last episode I’ll be watching. I don’t watch this type of TV show to get subliminal PC lectures, it’s supposed to be entertainment.”

Going back to the time where Capaldi was the doctor, viewing figures slowly started to diminish (nothing compared to season 11) but many speculated that Capaldi left because of the dwindling views. People thought that DW was on the down as it was moved to Saturday night showing instead of the normal Sundays. We don’t know if he left because he wanted to or whether he was he asked to leave. Chris Chibnall had been tasked with rescuing the series but the views only seem to be going down. The issue of the show being aired on a Saturday was that Saturday Night TV features a lot of competition. They’re competing against family time TV and other popular shows. Capaldi fumed at this by saying

“Once you get past 8.15pm you’re getting yourself into adult territory. And although a lot of adults really like it, at its heart it’s designed to do a lot of entertaining of children as well.”
(The Sun)

DW has faced many challenges recently but will this affect the show in the future? What do you think of Jodie as the new Doctor? 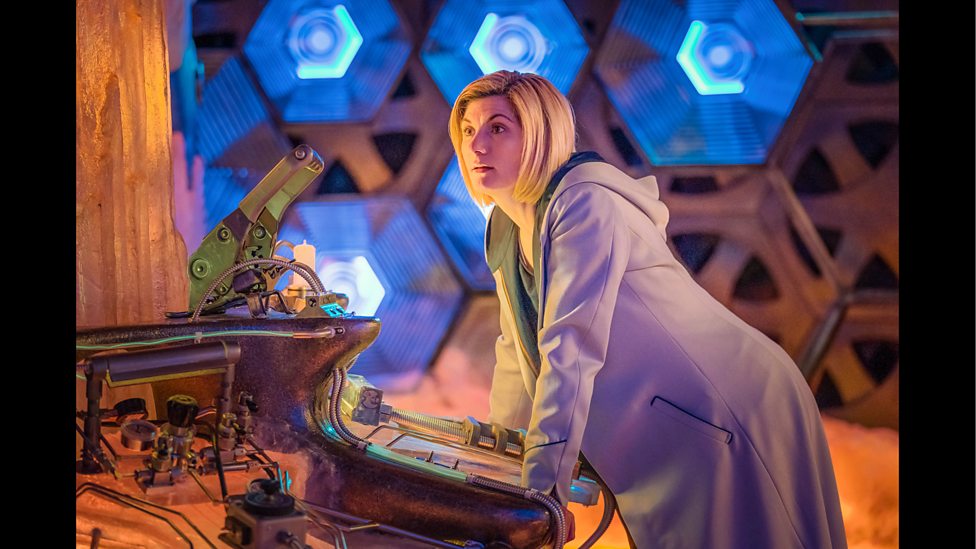 Knife crime and its effects