Will Varley @ The Globe Cardiff – Interview

Will Varley, from open mic to venues. On February 7th it was Cardiff’s turn, for one of the stages of his first tour with the band around the UK and beyond, at the Globe, in Cardiff. Interviewing Will, very affable and helpful, was just like a friendly chat

This for Will is a whole new tour.

Compared to the past, how do you find the new album and especially how is the new tour going? Do you feel any different?

Yeah, it’s definitely different. It’s with the band so it means a whole new kind of experience. That changes things a little bit because I’m used to tour just on my own. It’s just a biggest scale. I’ve done a lot of support gigs in my life..

…and now you’re like the star of the show?

Well, I would’t say “the star”, but it’s like my shows are actual real shows now.

So you feel progressed, also compared to the last album you made? Speaking of songs and style?

The thing is I don’t really worry about the style and what I’m trying to create. I basically just write the songs. Once I have 9-10 songs, I can put together an album but I don’t worry much about the direction of things. Of course this album is a little bit different, but they always are. I think you have to always be slightly uncomfortable and be out of your comfort zone. Otherwise you start kind of dying. 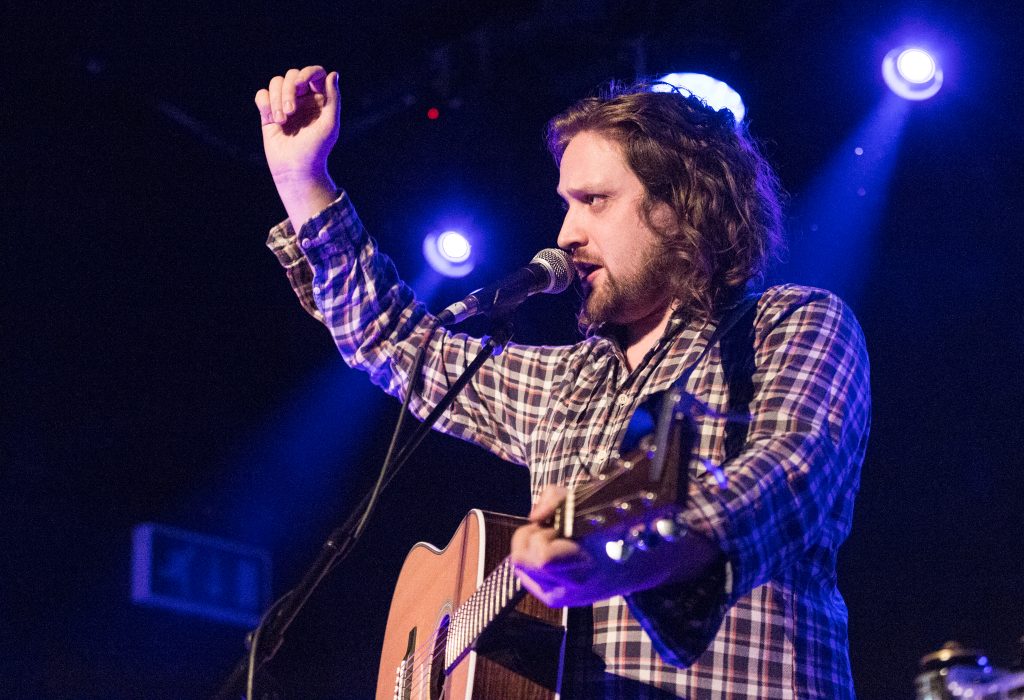 So, you started your career from the open mics. What’s the difference from then and now, being the protagonist on the stage?

When you do open mic nobody knows who you are. You play your songs but people are there to see their friends, they just happen to be in that pub and for most people you’re just kind of annoying in the background! There was this time a guy came to me and he said “you’re ruining my birthday party”. So now, walking into a room where everybody knows who I am and the reason they’re in that place it’s me, it’s a big difference. Now there not so many people telling me I ruin their birthday party. It might happen, you never know!

So now it’s totally different, but are there any aspects of that time you would like to go back to?

Well, there was a sense that I could do anything I wanted. Because nobody knows your songs, nobody has an expectation. I remember I did one gig years ago when I just sang “happy birthday to you” for about 15 minutes and nobody complained! I was completely free. And I’m still free, but also, because of the nature of music, songs become own of other people. I don’t really own my songs anymore. They’re property of people who come the show!

Exactly, because they buy the tickets, so they kind of expect to see what they paid for, right?

Yeah, that’s it. If I go on stage playing all new songs it would’t be right. I had also a couple of tweets of people angry because I played too many new songs! So back then, it was nice but also I can’t complain that people are coming to my shows, it’s amazing to me!

The new album will be released the day you will be like at London Shepherd’s Bush. How do you feel about this big step?

I feel great! Shepherd’s Bush is being planned for over a year, so it’s going to be kind of mile stone for my career and now that I’m finally there, I can’t believe it. I think it’s going to be a sort of surreal, wonderful, moving kind of evening. And I’m definetly going to have a couple of drinks afterwards! 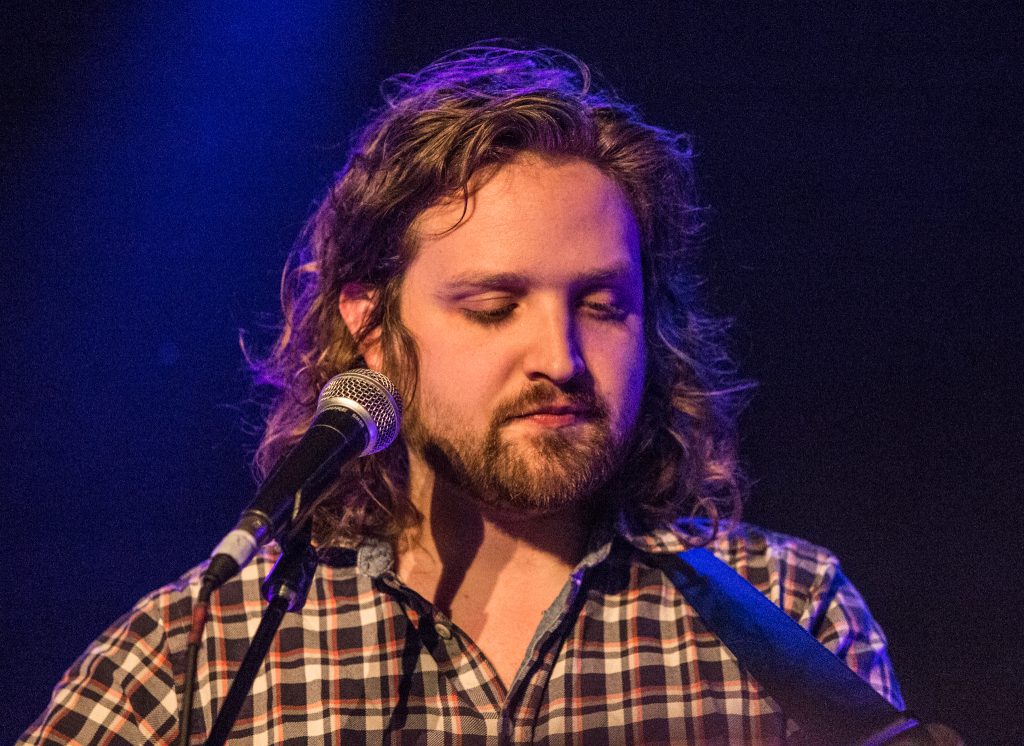 And also, with this new album you have a great producer, Cameron McVey! He was the producer of Massive Attack and Portishead, which I really love, so I’d say it’s another big step, isn’t it?

Absolutely, Cameron was amazing to work with. So much of experience in making music. He spent his life doing it. I felt it was important to have him at this stage, doing my first album with the band and he also helped us finding the sound for this record.

Since the article is going to be read mostly by young people, have you any suggestion for kids are trying to follow the same path?

Well, I also begun since a very young age. I do open mics since I was 14 years old, but I write songs since I was 6/7. But I’m not singing that songs now!

The key for me is keep on going. There were so many times I just wanted to stop. The thing is, with music and art, you have to do it because you love to do it. Not because you think it’s going to make you successful! As long as you remember this, you’ll will go on forever.

After the interview I also had the opportunity to come back to see the concert, opened by Sean McGowan and Ida Mae. Perfect beginning. Sean, also a singer-songwriter, has entertained the public well, only guitar and vocals. The Ida Mae, newlyweds, have inflamed the stage with their groove folk blues. Then came Will, finally protagonist, as said in the interview, with his guitar and his “historical” pieces, which all sang by heart, as “King for a King”, “We don’t Believe you”, “I got this email” moving forward the saddest songs, “The man who fell to earth”.

Will’s strength can be seen even just like that, voice and guitar. His lyrics speak of important things, socially and politically, but above all these things transmit them to the public with an incredible strength, with the look in his eyes, the pathos of the voice. The same force is then accompanied by the band, which entered the scene shortly thereafter. He made a few songs from the new album, as “Seven Days” which leaves the political and social concern, and embrace the topic of the connections with others and changes during the journey of life. Then he played “Statues”, in which he talks about regrets and broken dreams. Altogether, the show was well made, both Will and the support bands, considering also the neatness of the show, keeping our eyes glued to the stage!

Will Varley Gig in Photos