Nominations are NOW OPEN and close on the 31st of January!

2017 has been an excellent year for music in Cardiff. Local act Malum Sky were invited to play their excellent live set at Bloodstock in August; up-and-coming grime group Astroid Boys dropped their first album after a great show at Download 2017; and most importantly the Save Womanby Street campaign was victorious in ensuring that Cardiff’s premier venue Clwb Ifor Bach was saved from the perils of a potential block of flats being built next door. 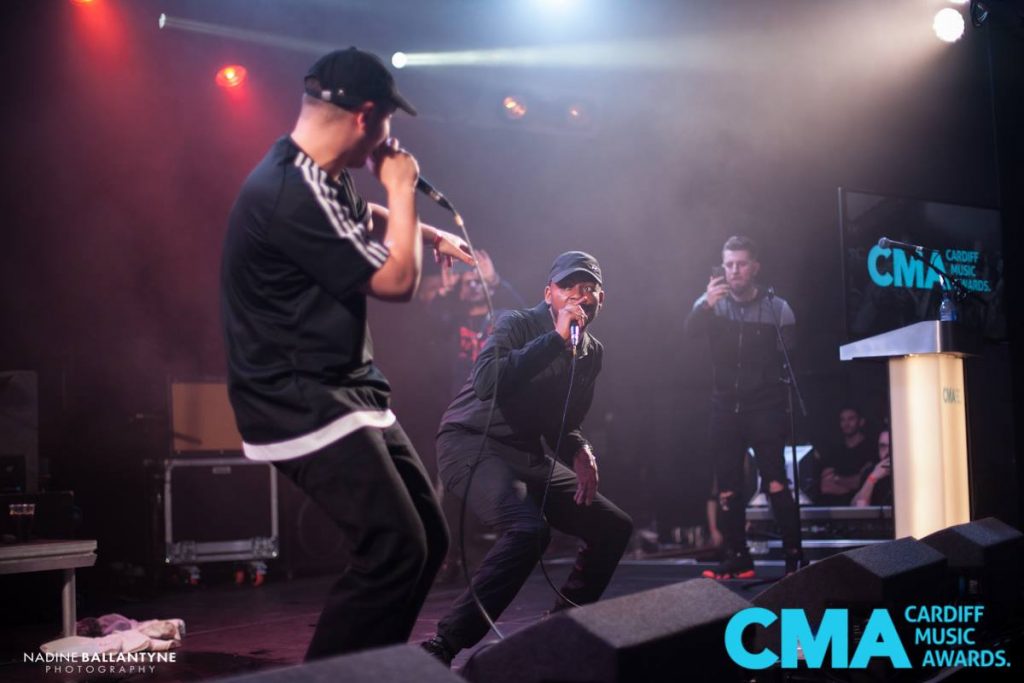 Elsewhere, sŵn and The Hub Festival went down a storm with punters, and the Full Moon’s rebranding into the Moon Club in April has ensured its continued survival, in part thanks to bookings from bands as diverse as GNOD, Trampolene, and Seafoal.

There are 20 awards to vote for in categories including; Best Group, Best Venue, Best Breakthrough Act, Best Club Night and Outstanding Contribution to name just a few. 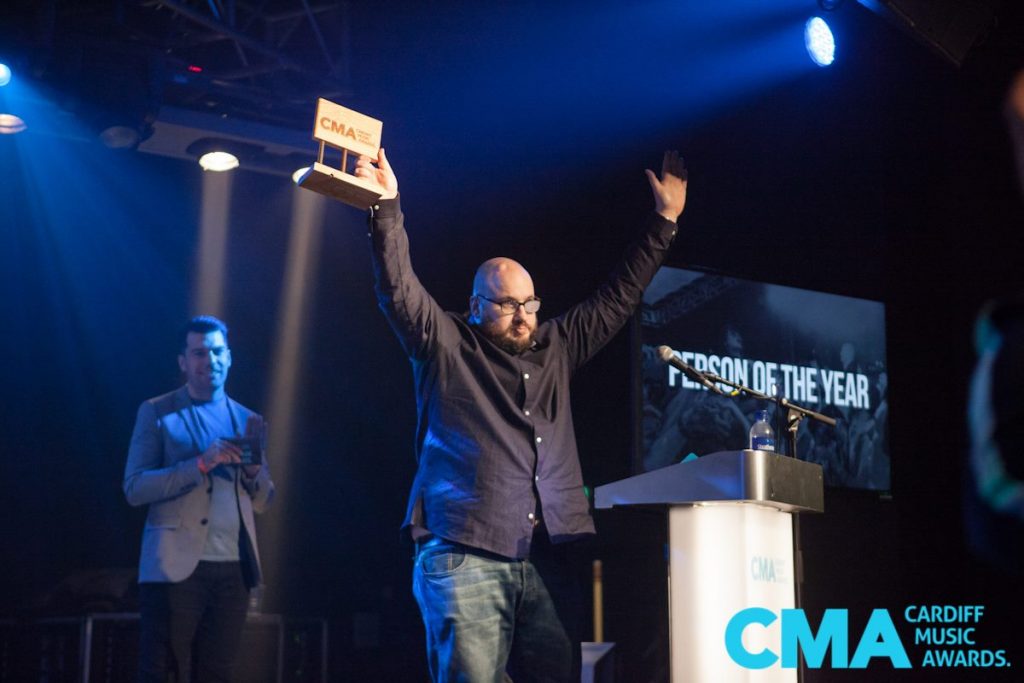 So, how best to sum up the year we’ve had? The Cardiff Music Awards 2018 has the answer. You find out more at https://www.cardiffmusicawards.co.uk/ and you can nominate your favourite venue, live act, band, solo artist, music video, and more for recognition with this form.