10+ Must Visit Local Festivals in Cardiff

Looking for a way to make your summer unforgettable, but don’t feel like leaving Wales or even Cardiff in order to do so? Luckily, Wales has plenty of activities and events to offer in the summertime. We’ve previously talked about cheap things to do outdoors if you’re stuck for the summer in Cardiff, and covered cultural activities available in the city as well. This time we’ll focus on art, culture and music festivals that our diverse city has to offer.

This time we’ll focus on art, culture and music festivals that our diverse city has to offer. Not sure whether you’re going to enjoy a specific fest from our list? Check out the reviews we’ve published when covering the event.

The beauty of being based in the ‘Diff, the main cultural hub of Wales, is how easy it is to access all the events on our list. Pick the most exciting one, or try and make sure you attend as many as you possibly can! 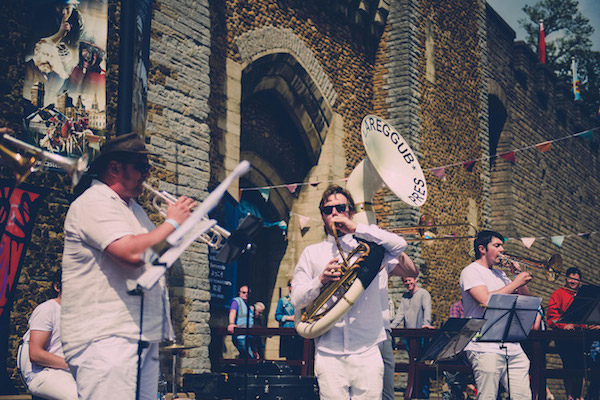 Tafwyl Festival can be best described as a fun-filled weekend celebrating the Welsh culture and language with music, food, crafts, local Welsh produce and more. It’s taking place right in the heart of Cardiff in Llandaff fields. 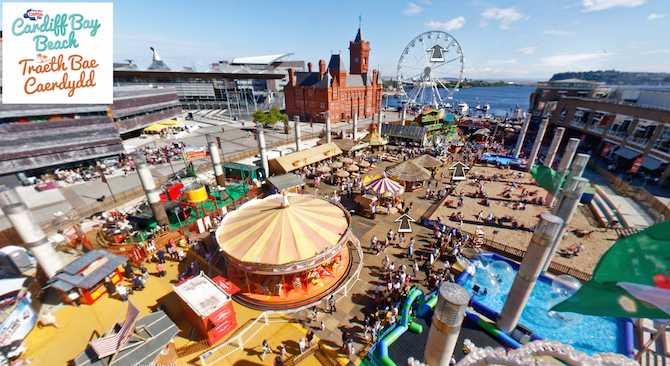 Every year Cardiff creates its own beachfront with the numerous rides and attractions, all of which you can enjoy for free during the holiday period.

Entry is free, with additional charges for on-site facilities. The beach will be located in Roald Dahl Plass on the waterfront of Cardiff Bay. Open from 10 am to 8 pm Sunday – Thursday, and 10 am to 10 pm Friday and Saturday. 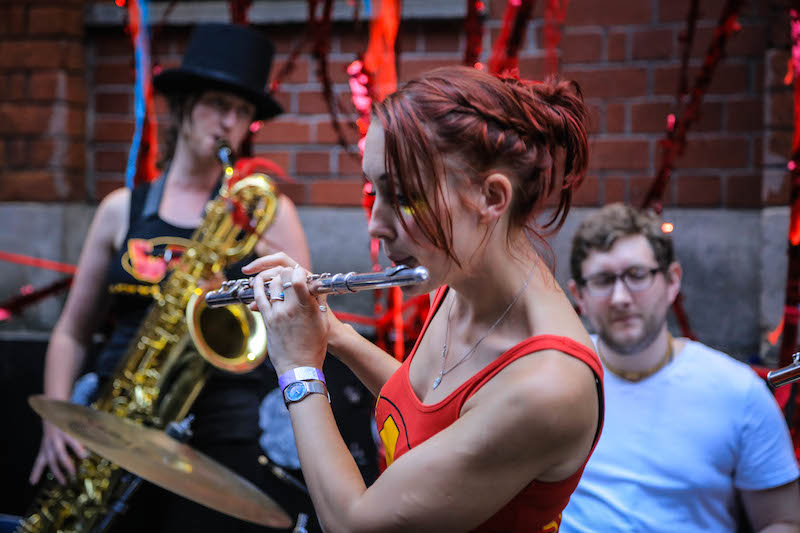 Hub Festival is one of the Womanby St. specials. An art and music festival rich on performances happening over one weekend on 12 different stages — this festival is pretty much a marathon of art and culture.

We covered Hub Festival previously, you can find pictures from last year’s festival in our photo reportage. 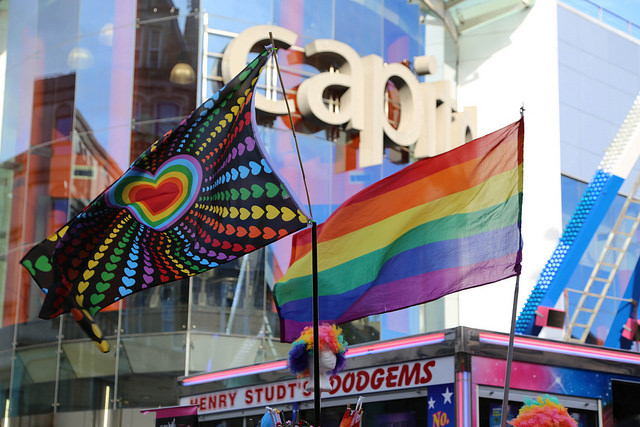 Pride Cymru is one of the biggest events organized for and by the LGBT community in Cardiff. The festival’s mission is to celebrate equality and diversity at Pride Cymru.

We visited the festival last year and took a few pictures for you to get an idea of what it was like. 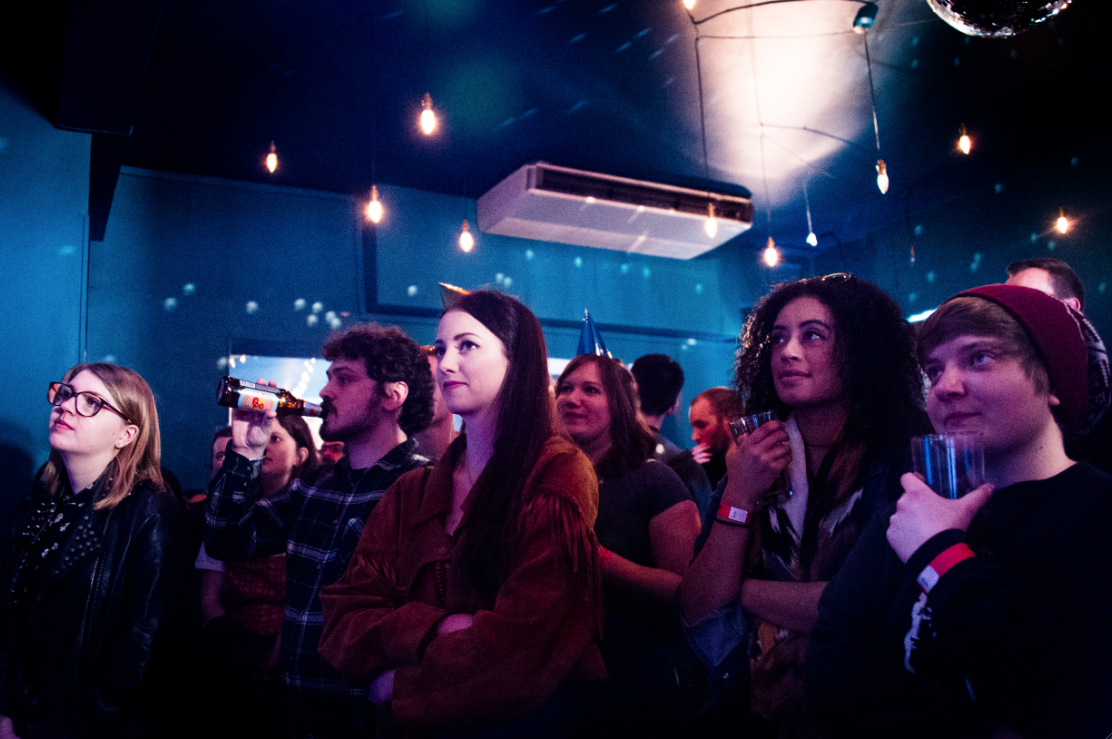 Sŵn is a month-long series of concerts and performances taking place in various venues of Cardiff. Celebrating its 10th anniversary in 2017, Sŵn is one of the most-beloved music events by Cardiffians.

The festival received so much support, it was decided to create a mini-Sŵn called DimSŵn to make sure every voice gets heard and those who missed it in autumn can catch up in spring. 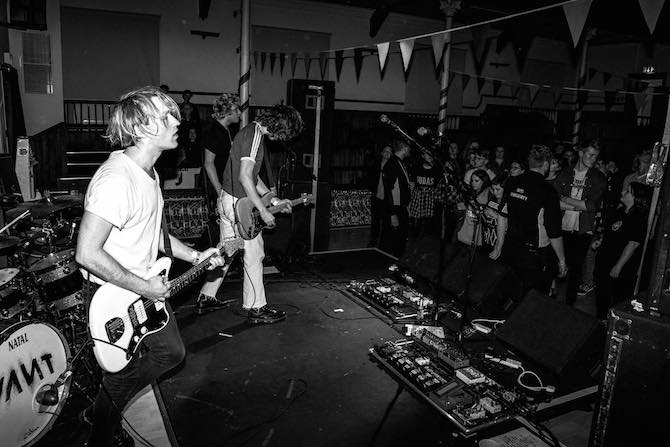 Joining the diverse scene of Cardiff music fests is Hoyfest — a short music festival staged at The Gate Arts Centre. This year will be the festival’s one year anniversary.

Read about what TheSprout enjoyed most about Hoyfest 2016 and keep an eye out on this year’s lineup. 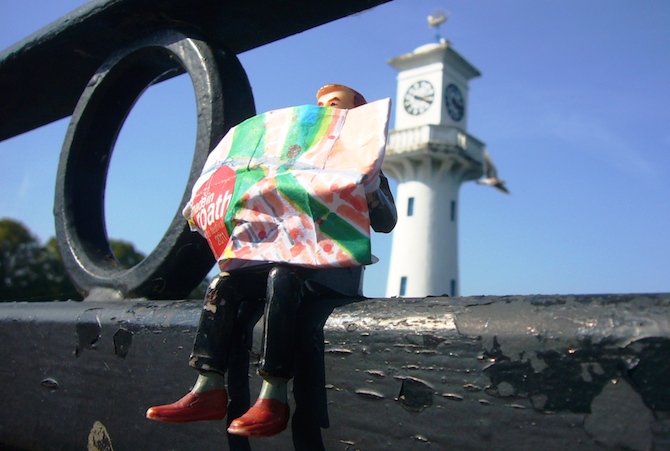 Celebrate local culture, music, and talent at Made in Roath, a community arts festival based in the heart of Roath, Cardiff. The festival aims to take art out of the gallery and into the community, through an exciting programme of events and activities. 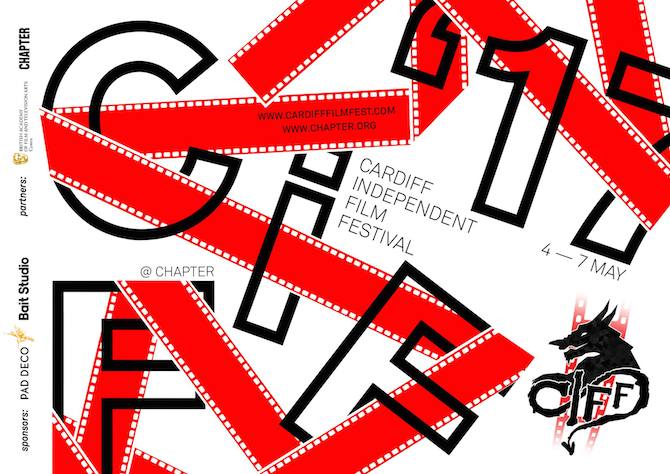 Cardiff Independent Film Festival has been running in Chapter for 4 years, showcasing live-action and animation from around the world. The attractions include Q&As, networking events and a rare British horror in a 35mm film print. Every year, the Brian Hibbard prize is awarded to the Best Welsh Short Film. 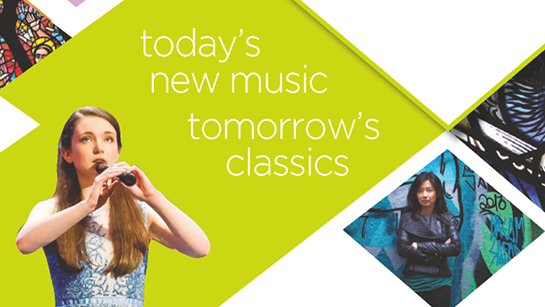 Vale of Glamorgan Festival is unique in the UK as the only classical music festival dedicated to the music of living composers.

Check out our review of one of this year’s shows — Grand Band @ St David’s Hall and get inspired to attend it next year!

Every year X Festival brings a handful of the UK‘s biggest names to Cardiff City Centre in spectacular fashion. Expect electronic and urban music, numerous bars and food venues on the site.
Since the first edition in 2015, the organisers have welcomed a whole host of huge names from the worlds of house, techno, drum & bass, grime and more to the historic Bute Park in Cardiff’s city centre.

Festival of Voice is a unique art, theatre, and music festival that was created to celebrate Wales’ timeless connection with song and the positive effects singing together can have on peoples’ wellbeing. Rooted in the unique locations and community of our capital, it is the city’s first biennial international arts festival.

FoV premiered in Cardiff in 2016. Browse through TheSprout reviews, interviews, and radio shows that we did as a part of the festival and make sure you plan ahead to attend the FoV in 2018.

Cardiff Animation Festival To Launch In 2018

Quiz: What is the best thing to do in the Cardiff area?

Is Ed Coming To Cardiff With Stormzy In Tow?