The building known as St David’s House on Wood Street, near Cardiff Central Station, is going to be demolished during the next week.

Demolition work starts tomorrow on the 120,000 sq ft St David’s House building on Wood Street. It’ll take till September to remove and in its place will be a large public open precinct with trees, parking for 120 bikes, and a statue to Betty Campbell. Nice. pic.twitter.com/Vek9nj8i6z

Whilst Cardiff Council have not reported the exact date of demolition, we thought it would be a good time to celebrate the history of the building.

You can also view this article on SproutStories. 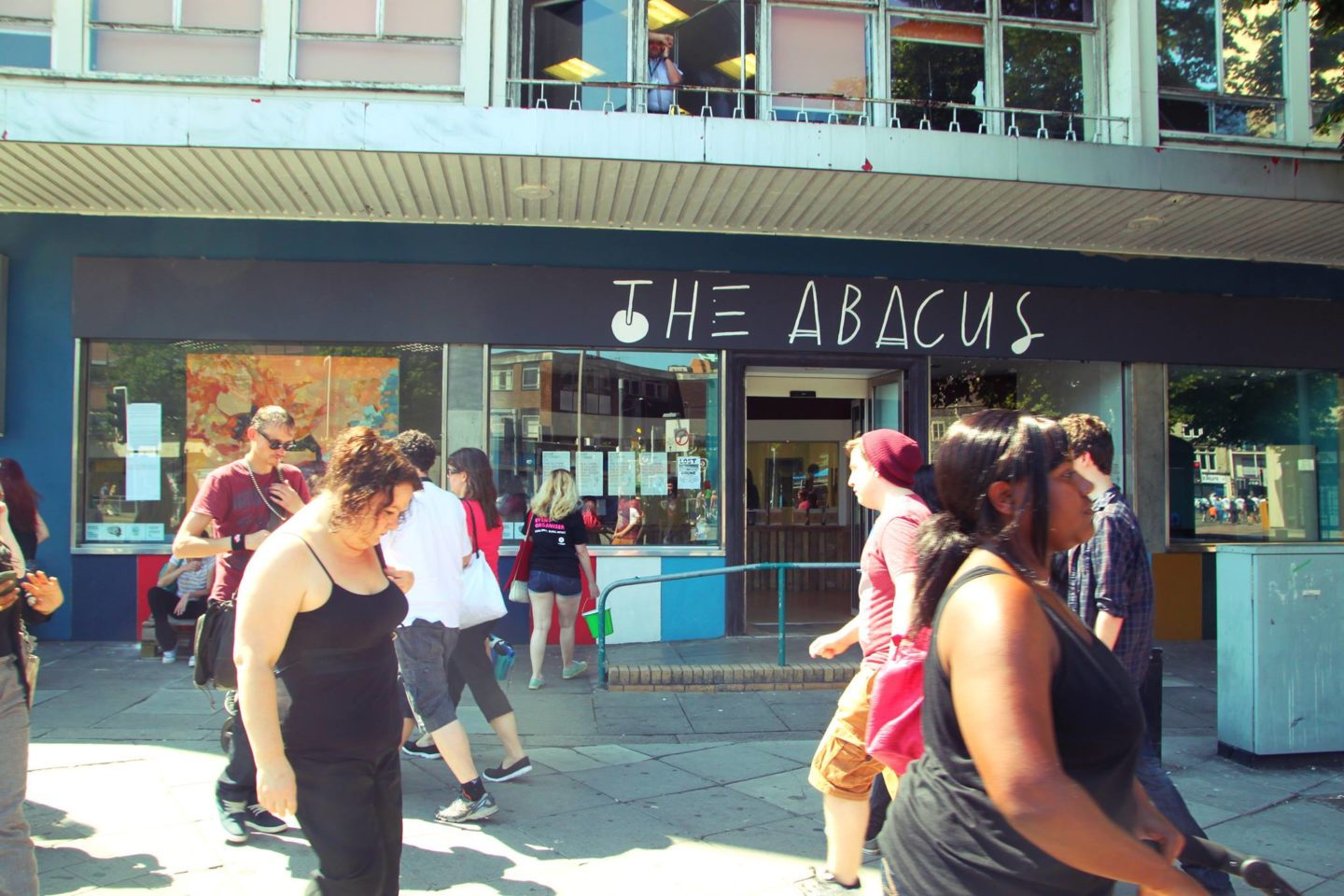 Though it is constantly referred to as a “piece of cr@p” and an “eyesore” in your average WalesOnline comment section, the building in fact has a storied history as the creative community space we at ProMo-Cymru knew as The Abacus. 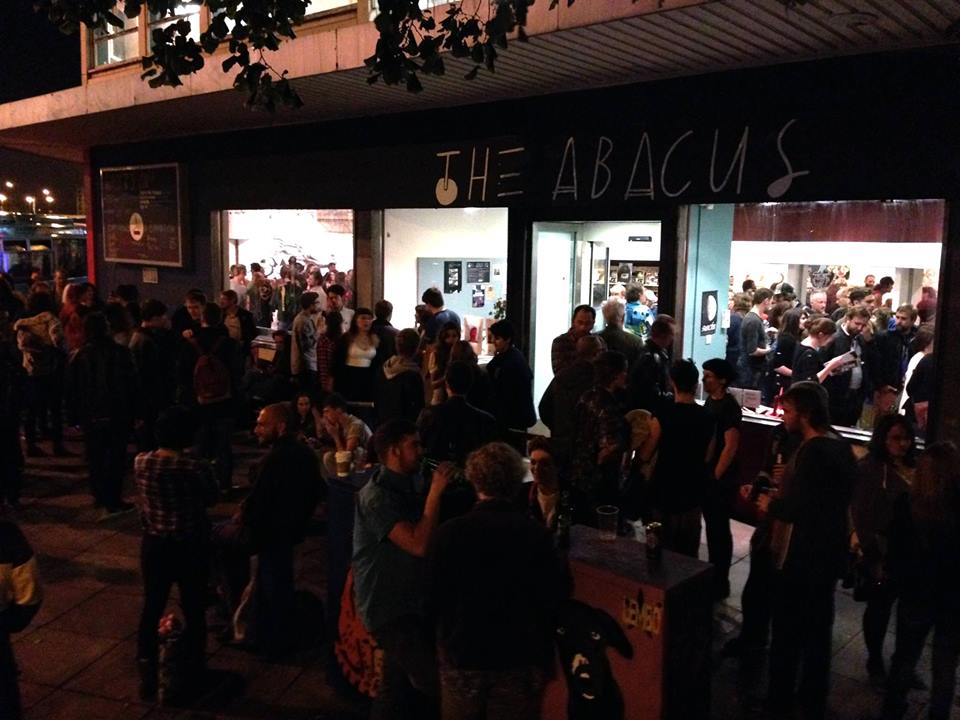 For a short time, before shops such as Greggs, Boots and Tesco Express moved in, the ground floor was occupied by The Abacus on the understanding that as soon as anybody was willing to pay money to use the space, the arts centre was to vacate the premises. 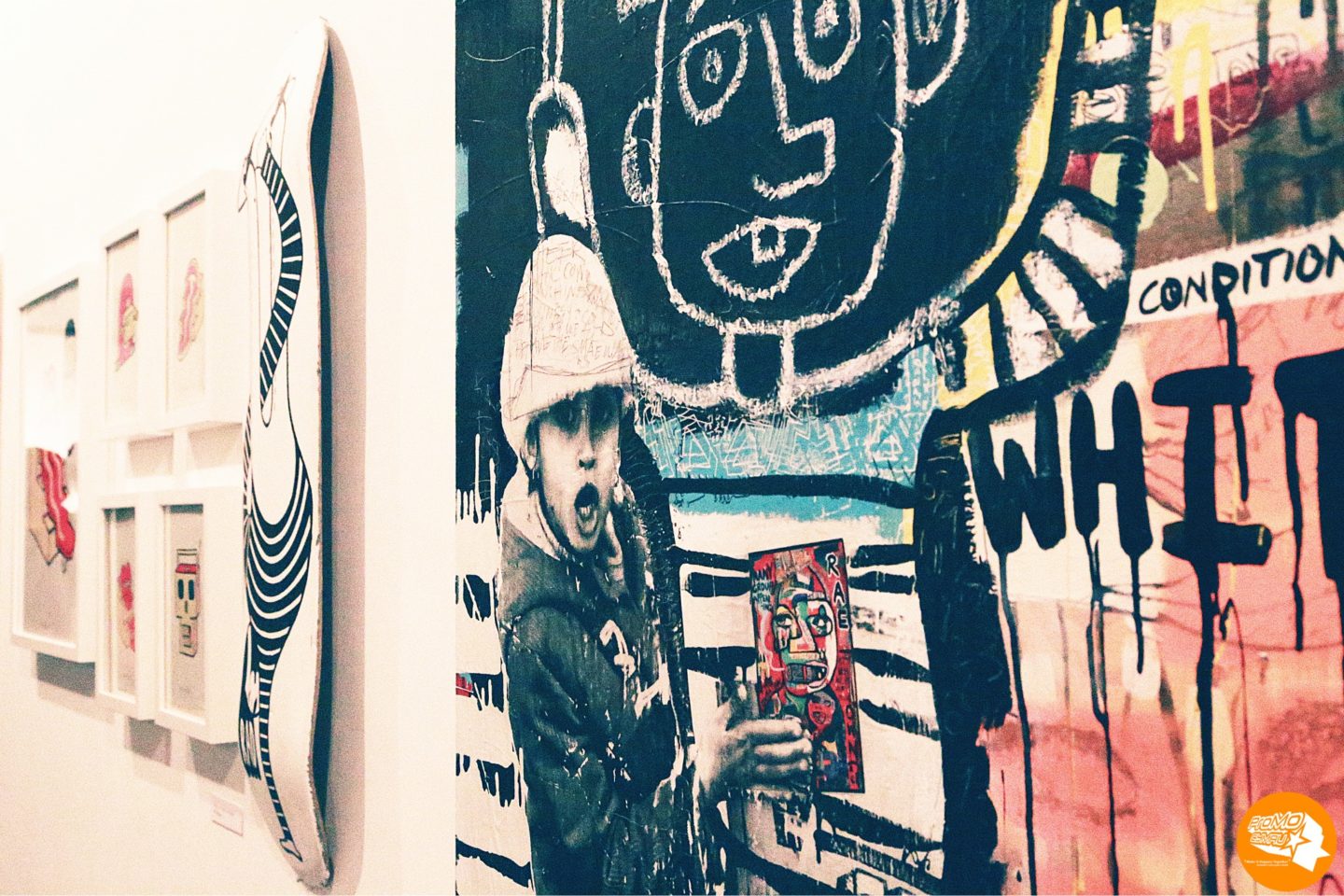 Isn’t it great how urgency can focus the mind? Though it was only open for a short time, in that time the Abacus saw innumerable community arts projects come to fruition. 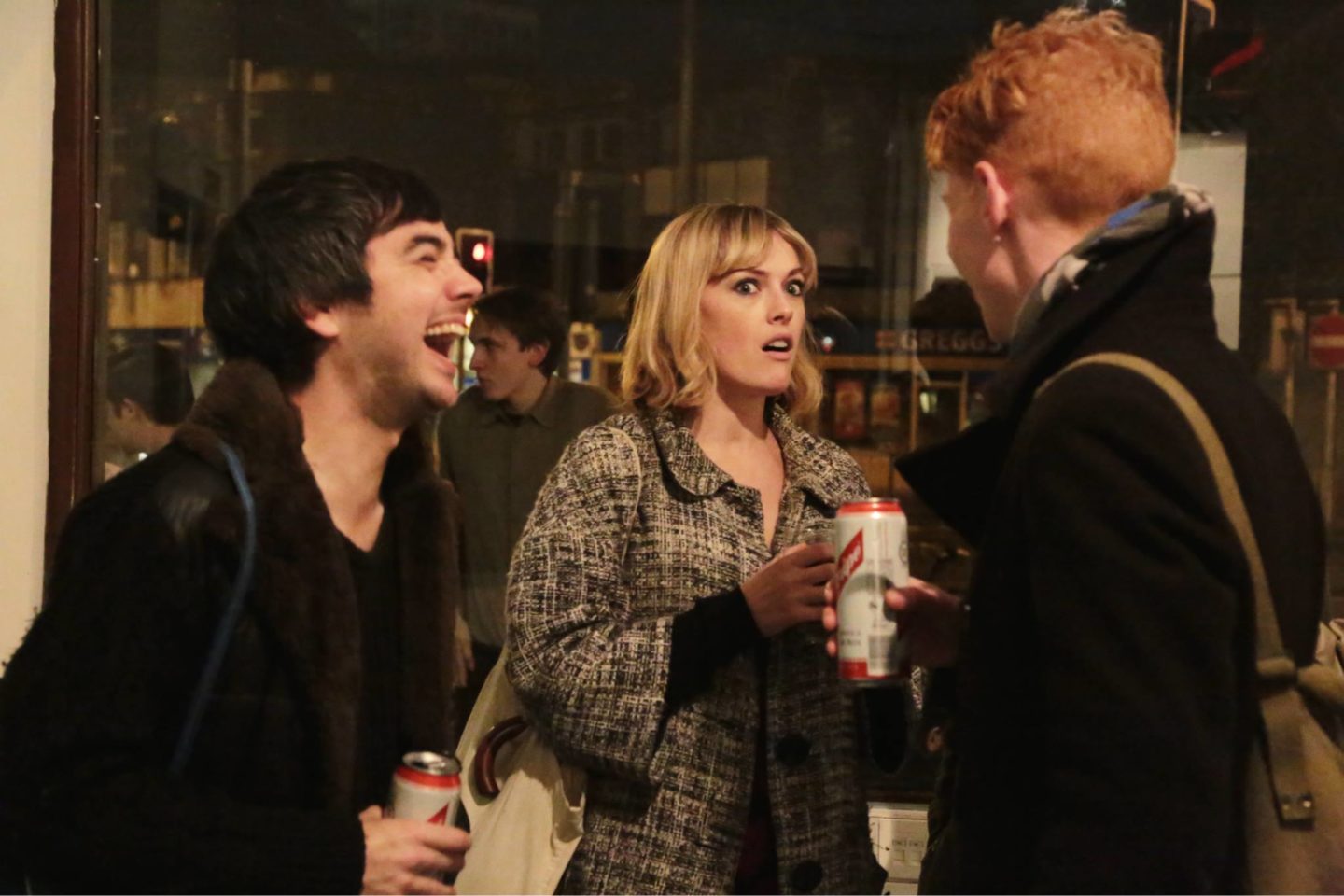 The former office of Arriva Trains Wales was, after The Abacus launched in June 2014,  transformed and filled with life. An arts space in the centre of town rejuvenated the creative consciousness of locals and commuters alike. 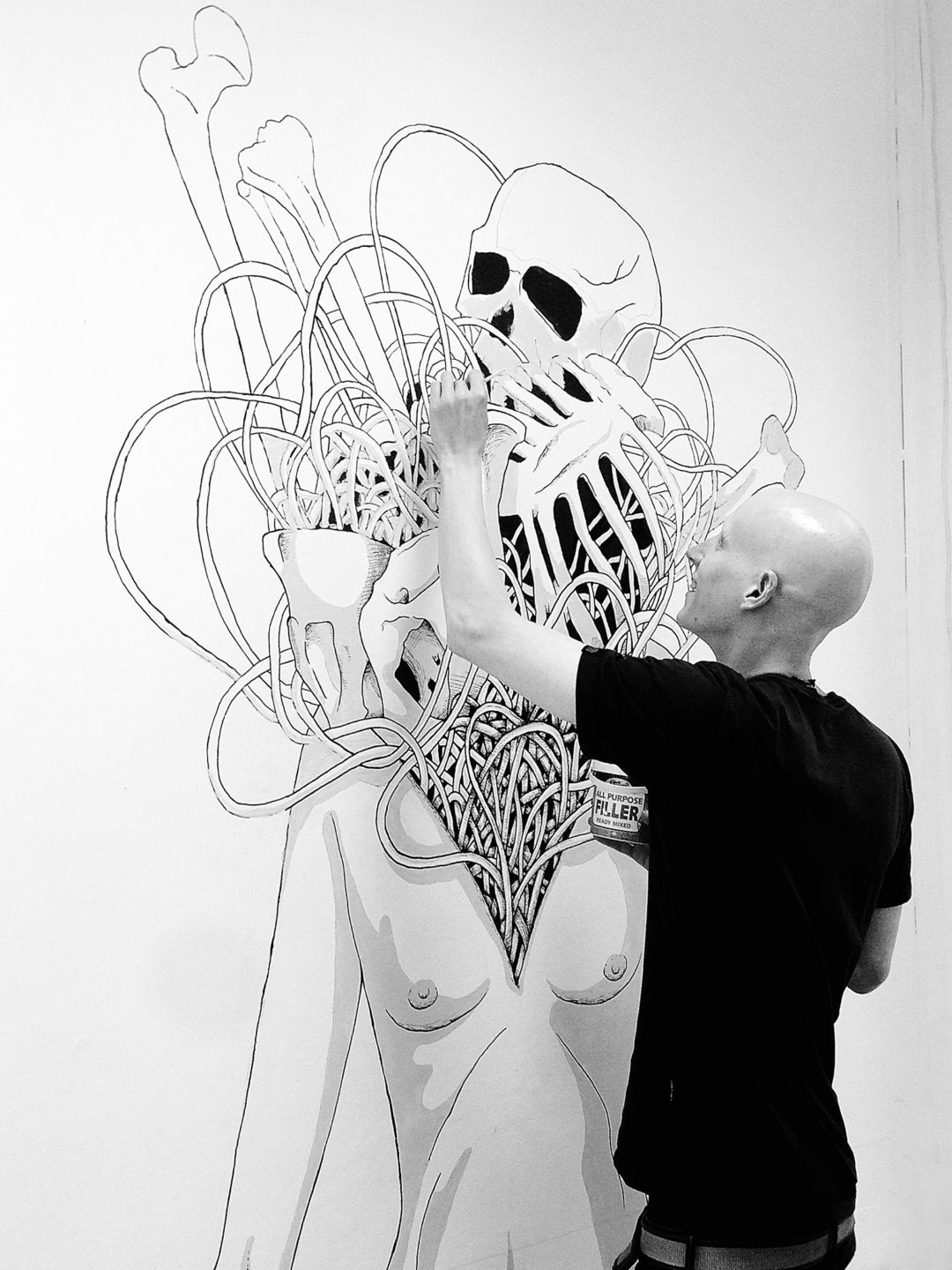 The Abacus closed down in December 2015 when the shops finally moved into the building. Its legend, however, lives on, with a Facebook page full of Abacus memories. 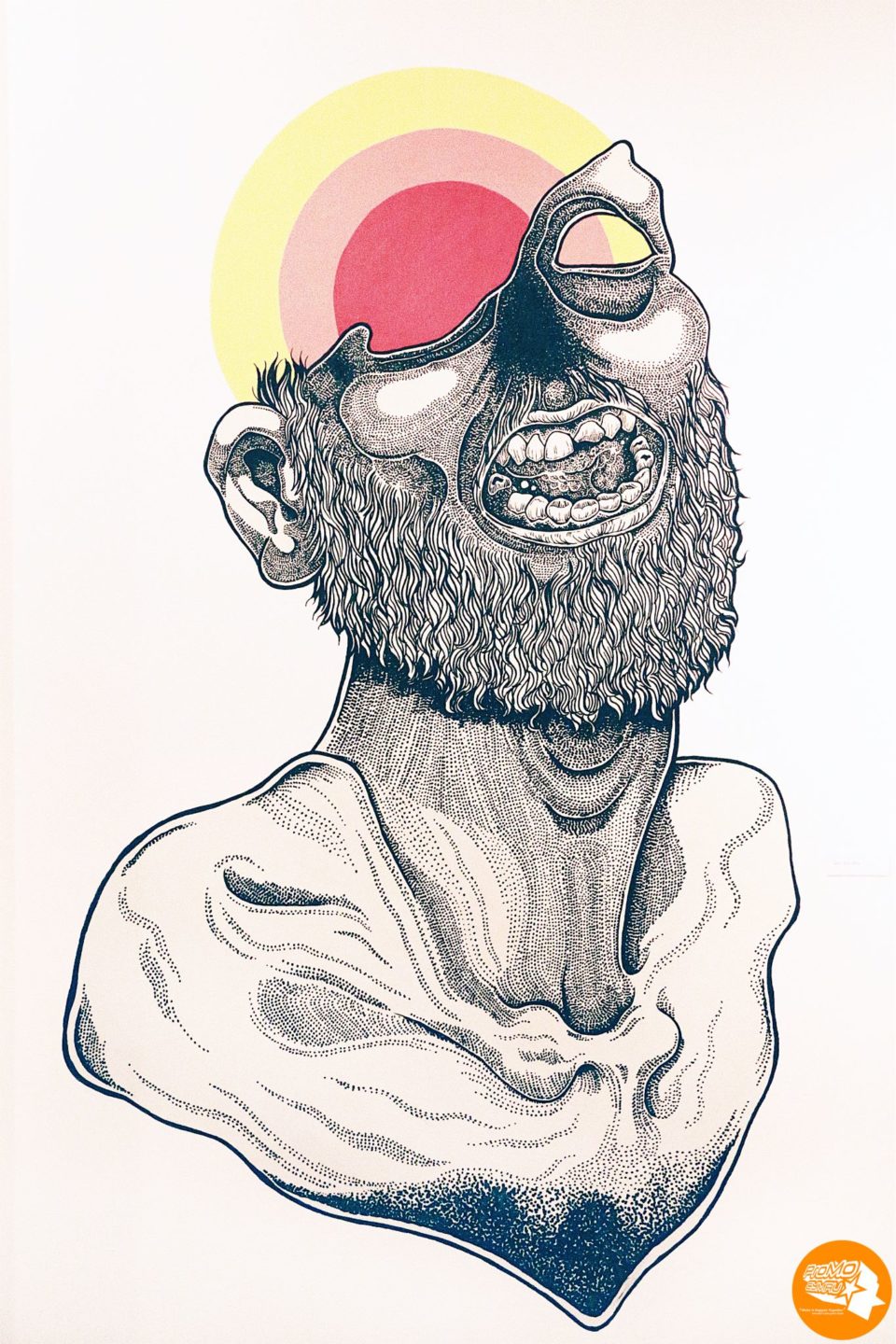 Photos and comments that still fill the page remind us of a special kind of arts centre, one that anyone in Cardiff or the Valleys could easily get to (being so close to Cardiff Central and the old bus station), which hosted a huge variety of events that appealed to people of all ages. The Abacus was also an excellent example of collaboration between a non-profit (ProMo-Cymru) and a local artists’ collective- the Modern Alchemists. 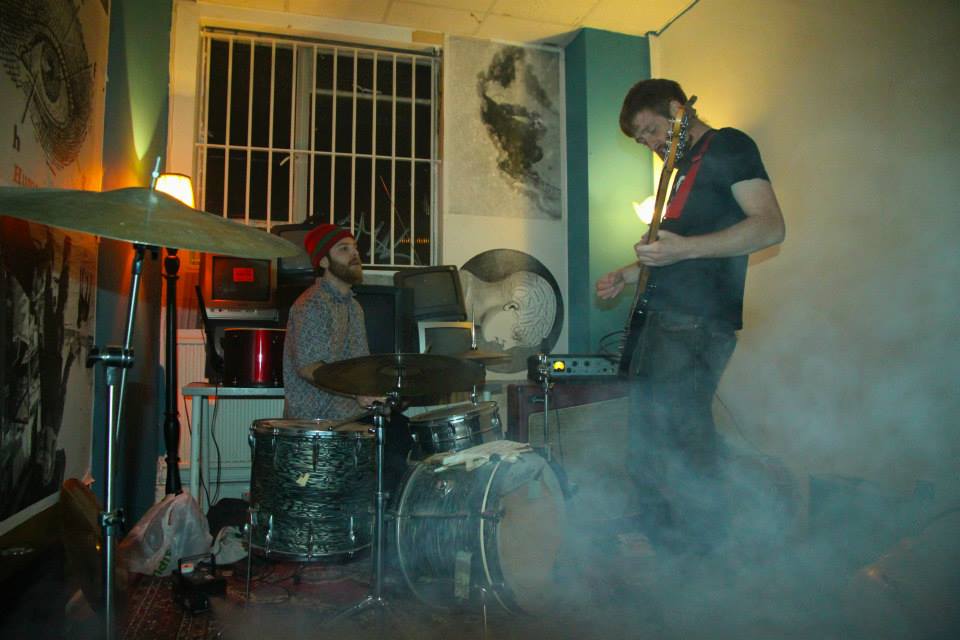 The 18th December 2015 saw The Abacus host its closing party, with bands including Junior Bill, who hit headlines recently with their “There’s a Wolf in Grangetown” stunt. The Facebook page, as noted, has been filled with tributes ever since, but alas, no new location has materialized for the venue. In fact, even more venues have closed, from the Muni in Pontypridd to Gwdihw and Buffalo in Cardiff city centre. 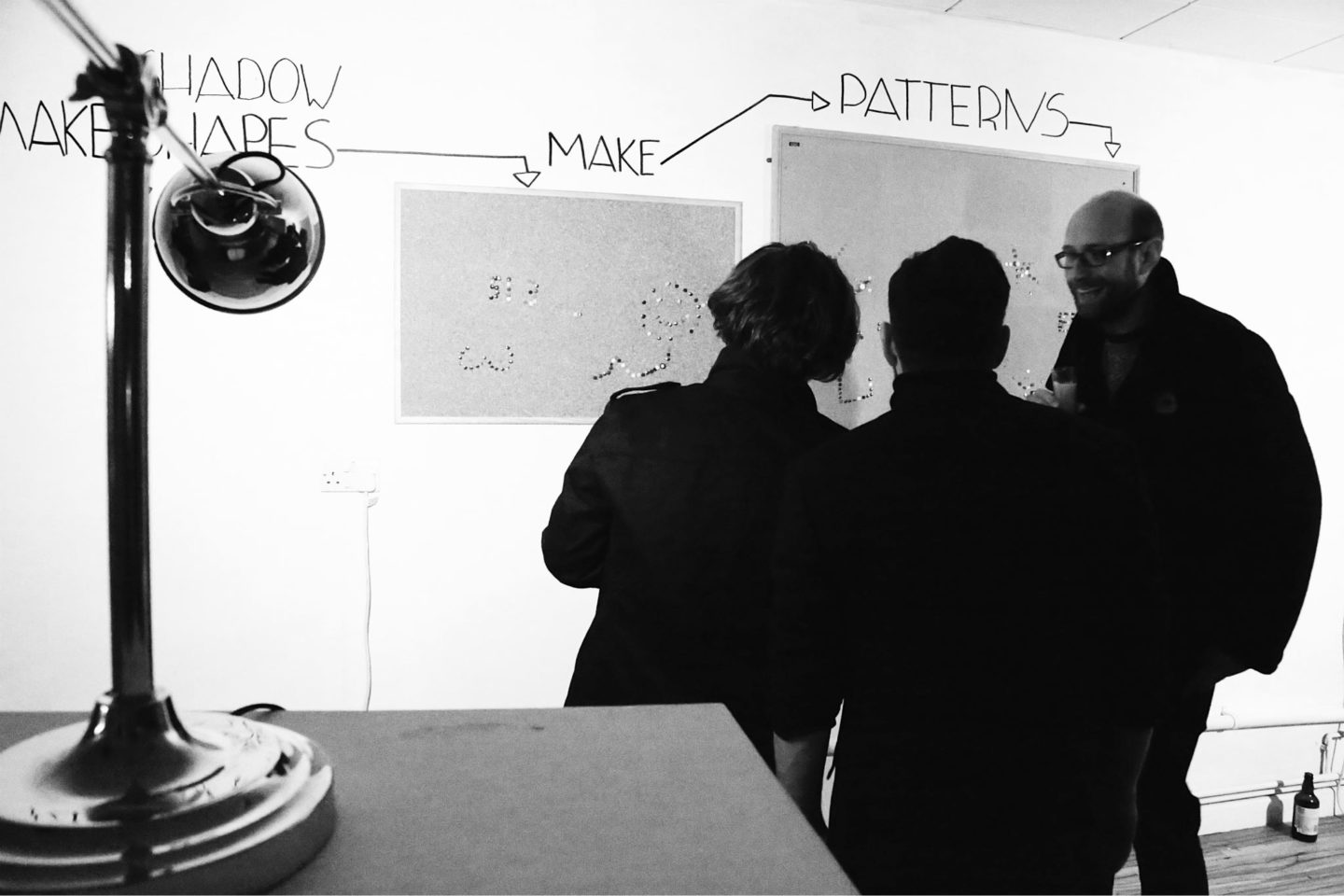 See more pics of what was on the Abacus Facebook page. 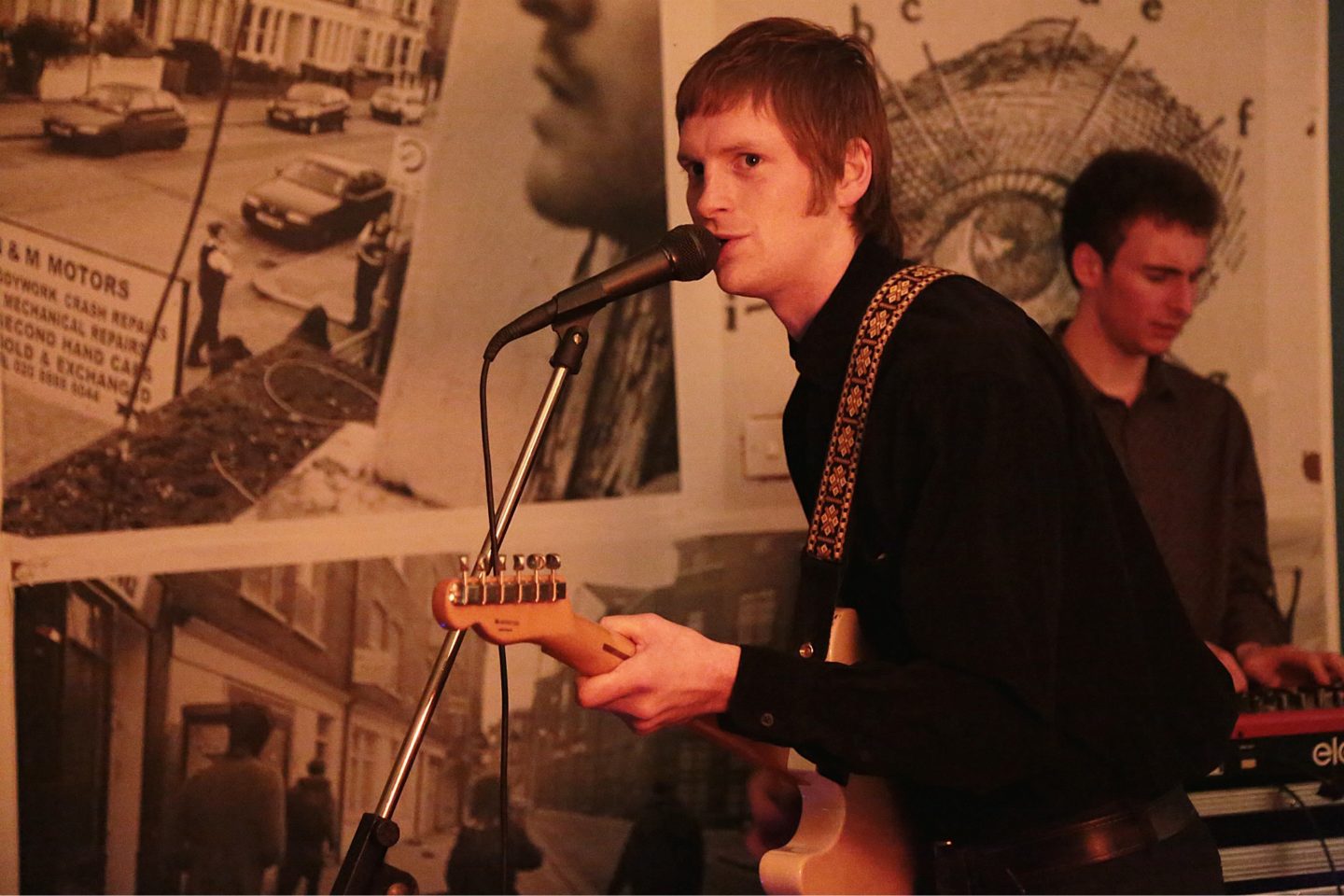 The area which is being redeveloped is known as Central Square, and already features two modern office blocks. The building being demolished however is due to become a public plaza and will feature a statue of Betty Campbell MBE, Wales’ first black school headteacher. As an icon of progression in the city, that seems a fitting tribute. Unfortunately, as is usually the case with these things, Mrs. Campbell herself will not get to see it, as she passed away in 2017.