Free and Cheap Things to Do in Cardiff: 17-24 October

Just a little over a week to go til half term, so hang on in there! This Thursday, the Sprout’s reporters are making a visit to Ysgol Bro Edern up in Cyncoed- so if you’re a pupil there keep a look out and say hi if you see us. We don’t bite! If you’re not a pupil there, first of all why not ask your teachers to invite us to your school, and number two make sure you go to some of this week’s awesome cheap and free events. Without further ado…

MIR is a festival that includes theatre, magic, storytelling, singing, and much much more. This festival of the arts is spread out across various venues in Roath and actually started last week- oops! – but most of the best events are over the next few days. Take a look at the Made in Roath website and see if you fancy anything!

Single Use Plastic: What About It? 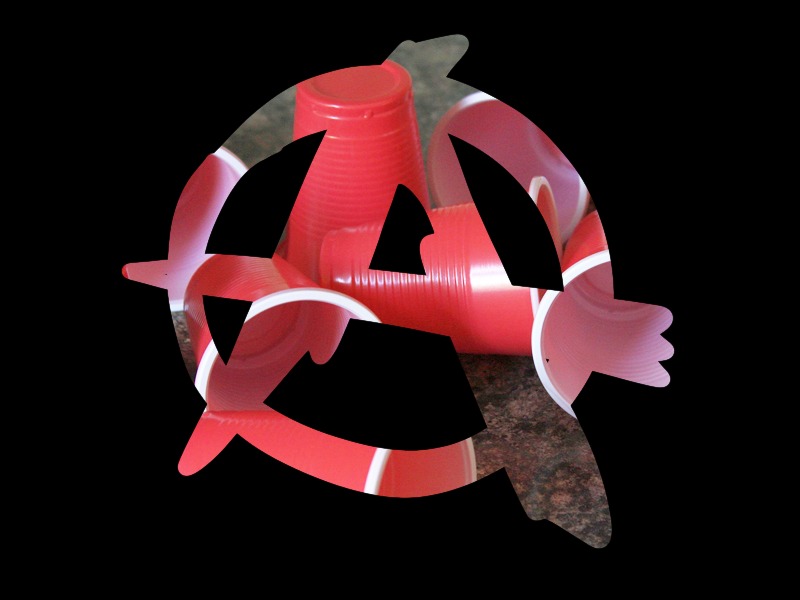 As anyone who’s been inside the Principality-slash-Millenium Stadium on a match day knows, single use plastic seems to be us humans’ answer to everything. Drink cups that can’t be used to smash over other people’s heads? Plastic. Wrapping for all those beer bottles that are going to be drunk? Plastic? Football players’ wives? I’ll stop there. This is an important event that asks and answers why plastic is so harmful and what we can do to stop using it so much. More info here. 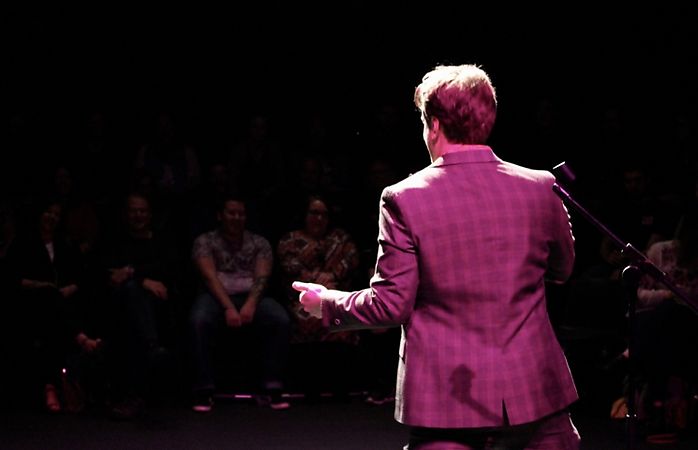 Every week I feature a comedy night and every week, according to the stock photo, Michael Mcintyre’s back makes an appearance. Has he got his watch back yet?

A free comedy night featuring local talents Josh Elton, Ted Shiress, Lorna Prichard, Will Palmer and Andy Kulak. As you’ll know if you read this column often, I’m a huge Will Palmer fanboy- his presence alone would make me pay for a comedy night- but this one is free!
Have a look on Facebook.

Behind the Scenes at Castell Coch 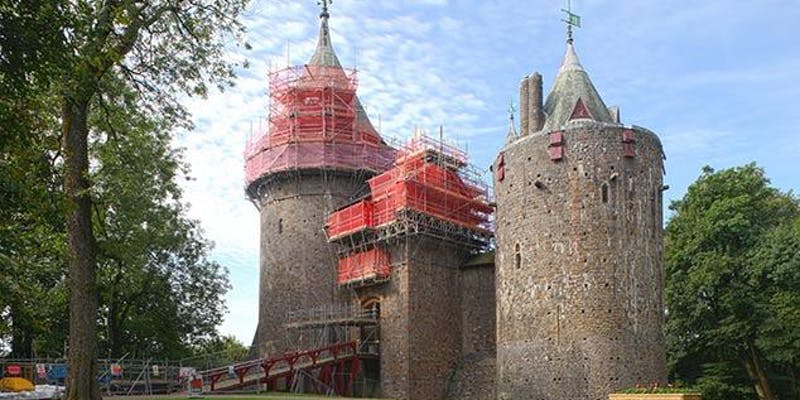 Formerly only for Cadw members, now members of the public can go for a guided tour of Castell Coch, which is currently undergoing renovations. Don’t go getting a new hairdo before heading over to the grand building though, because you’ll be wearing a hard-hat and some sturdy footwear. Book on Eventbrite.

The Sound of Music Sing-a-Long 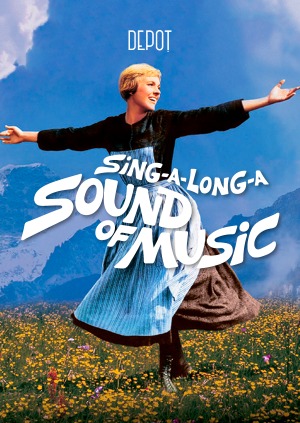 The hills are alive! It’s not a horror show, it’s the famous musical about a nun who prefers singing to prayers, falls in love with a proud Austrian and his children, then the family go on the run from the Nazis. Sing along with an audience full of people with a passion for the Von Trapps. Depot are hosting and as is usual with their events street food will be available. Get your tickets here.

Do you want to break into the creative industries? Get the inside scoop by networking with industry professionals and taking part in exclusive workshops. OK, so it’s not in Cardiff. But this event is run by the Wales Millenium Centre, including The Sprout’s good friends at Radio Platfform, where young people run a radio station live from the WMC. It’s free and transport is provided, all you have to do is book.