Ramblings Of A Former Feminist | #ThrowbackThursday

Article by zippedlips. Originally published on May 24th 2016 at 15:47, republished today for throwback Thursday…

Sub-Editor’s note: All views are the author’s and not necessarily theSprout’s.

(Author’s note: These are some light ramblings, just to get the topic started. Feel free to recommend any feminist or non-feminist sources in the comments. I will be writing better-researched articles on similar topics in the future.)

I used to be a feminist. I used to believe it was about making men and women equal.

However, I don’t see men getting treated fairly. From my perception, feminists will occasionally talk about men’s issues with a resistant vibe. Some argue that when fighting for women’s issues, they are fighting for men’s issues aka “two sides of the same coin”. Would it hurt to pay attention to the other side? Solving the gender roles of women does not solve the gender roles of men. What is so wrong about helping men on its own accord? Men have issues with mental health, homelessness, being abused, being raped, being a single parent, circumcision, poverty, prison sentences, education, and more.

Being anti-feminist does not mean being anti-women. You can stand up for women and be an anti-feminist. There are varying extremes of the political spectrum of the gender wars. You should listen to the person, not whatever they label themselves, like feminist, non-feminist, anti-feminist, egalitarian, humanist or whatever. I believe some of us from different categories have similar ideas of what is right, but it’s how they’re implemented that’s different.

There are “feminist” campaigns that are a complete and utter waste of time – time that could be used to help disadvantaged men or women. For example, the current femoji campaign going on with Always and Bodyform. Emojis are characters without gender identities or voices, so they are putting gender identities on an inactive drawing. In the advert, they didn’t seem to notice the lack of representation until it was pointed out to them, therefore, there is not a need for it. Other influences in their life may affect their self-esteem to pursue what they want in life, but not emojis. 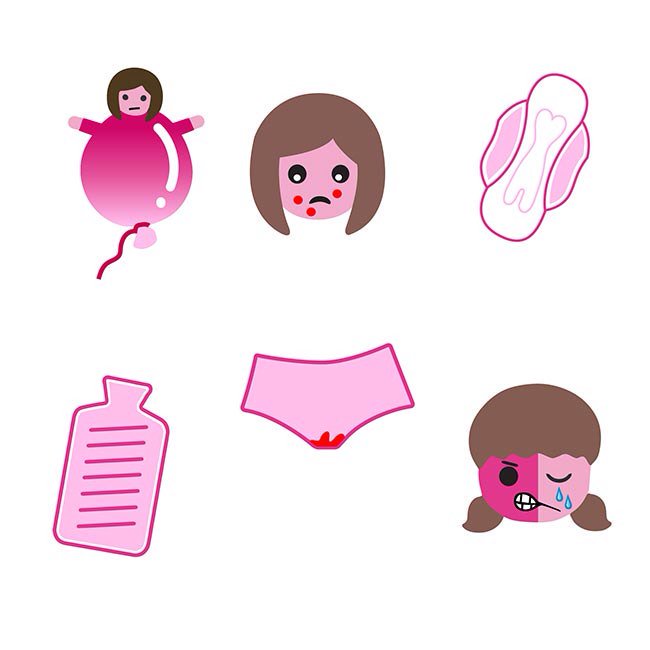 With Bodyform, you don’t need period emojis; while I think it’d be pretty cool to have them (mainly to annoy my friends with), you don’t need a whole campaign around them. I personally believe they don’t help the stigma around talking about periods as people are more grossed out by visual representation than seeing the words “I’m on my period” sent to them over messenger. There has to be better, less time-wasting ways to fight a stigma – there definitely does not need to be time wasted on femojis. It feels like talking about girls for the sake of talking about girls – which it is. There comes a point when representation isn’t useful, it’s embarrassing – and this is that point. If I were still a feminist, I’d like to believe I’d be crying from laughter rather than promoting these campaigns.