Boris Johnson will be the new prime minister

On 23 July, Boris Johnson was declared the winner of the Conservative leadership election.

On 24 May, Theresa May announced her intention to resign as the leader of the Conservative and Unionist Party, and thus leave her position as Prime Minister of the United Kingdom. 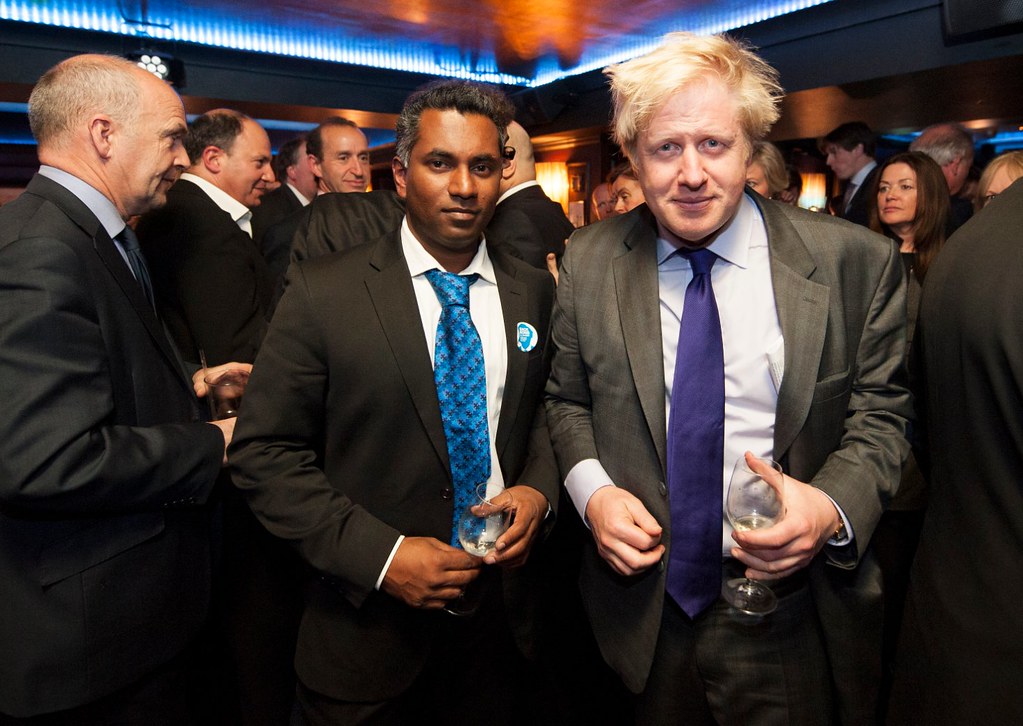 Tendering her resignation on 7 June, a leadership election was triggered while May remained as a caretaker Prime Minister.

The contest for Tory leader got crowded as ten candidates were vying to move into Number 10 Downing Street.

After several rounds of voting by Conservative MPs and televised debates, the candidates were whittled down to just two: Jeremy Hunt and Boris Johnson. 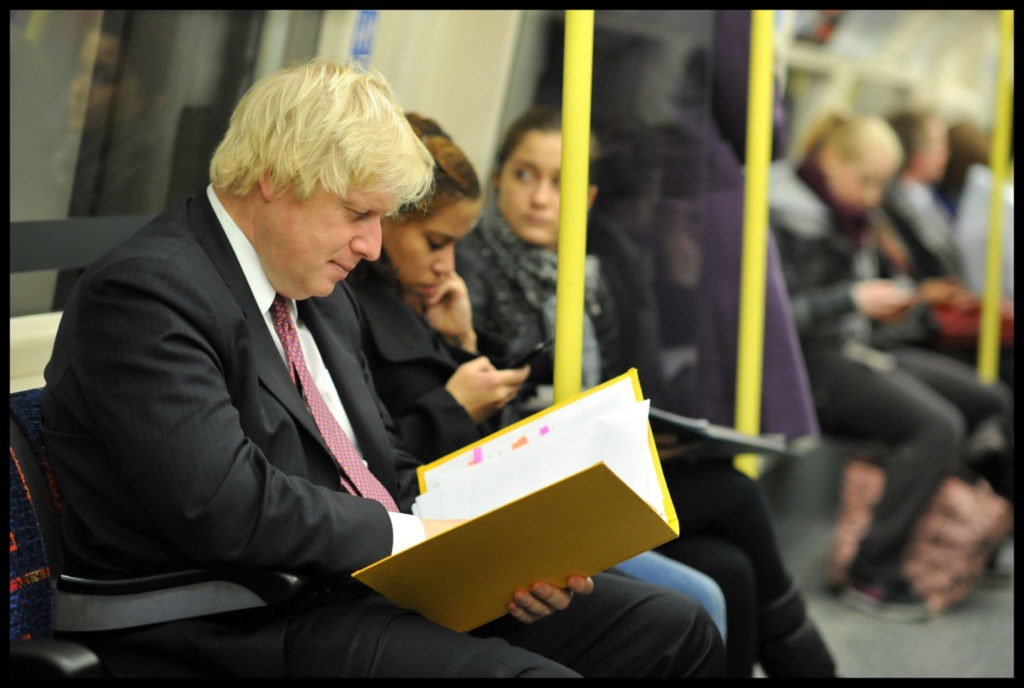 Hunt and Johnson went into the final round of voting, which took the form of a postal ballot among Conservative Party members.

At an event at the Queen Elizabeth Centre in London, the result was announced; with Johnson getting 92,153 votes, comfortably exceeding Hunt’s share of 46,656.

As the Conservative and Unionist Party have a working majority in parliament, with a confidence and supply agreement with Northern Ireland’s Democratic Unionist Party, the leader is therefore the Prime Minister of the UK.

Outgoing Prime Minister Theresa May will take part in her final Prime Minister’s Questions tomorrow before visiting Buckingham Palace to tender her resignation to the Queen.

It is expected that Johnson will then be invited by the Queen to form a government, after which he shall make his first speech as Prime Minister in Downing Street. 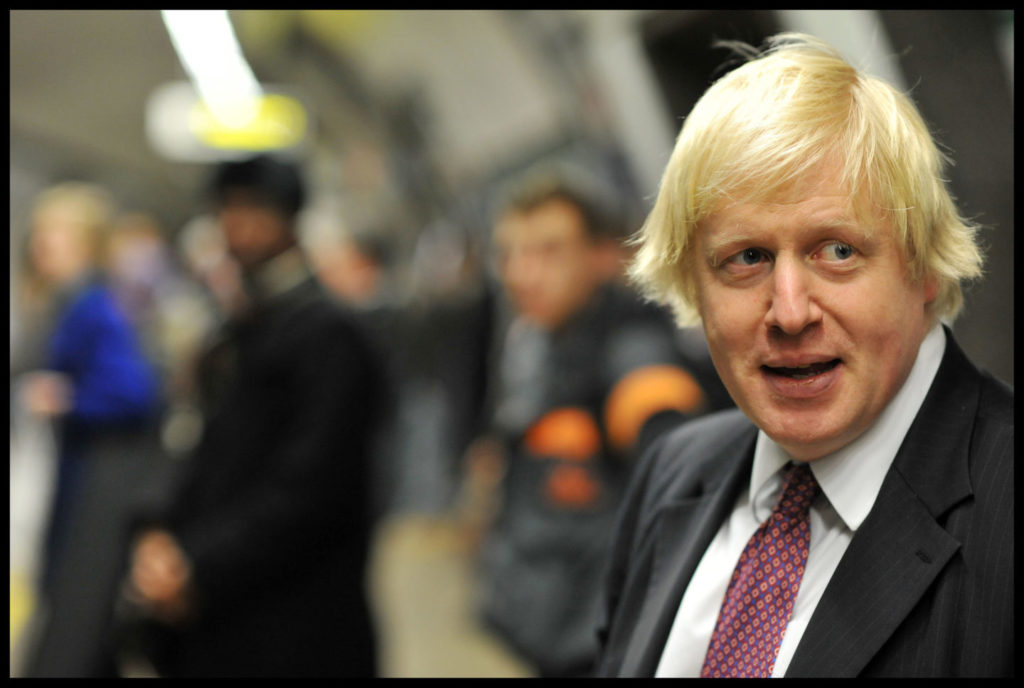 Johnson will begin announcing the senior cabinet positions as early as Wednesday.

A position certainly set to change is the Chancellor of the Exchequer, following Philip Hammond’s appearance on The Andrew Marr Show on Sunday, stating that he would quit the government in the event of Johnson becoming Prime Minister.

During the campaign, Johnson said that a condition for serving in his government would be to accept a no-deal Brexit on 31 October if no renegotiated deal had been agreed upon by then, which means that the cabinet is bound to have a shake-up.

Johnson’s main pledge in his campaign to be leader was to leave the European Union on 31 October come what may. 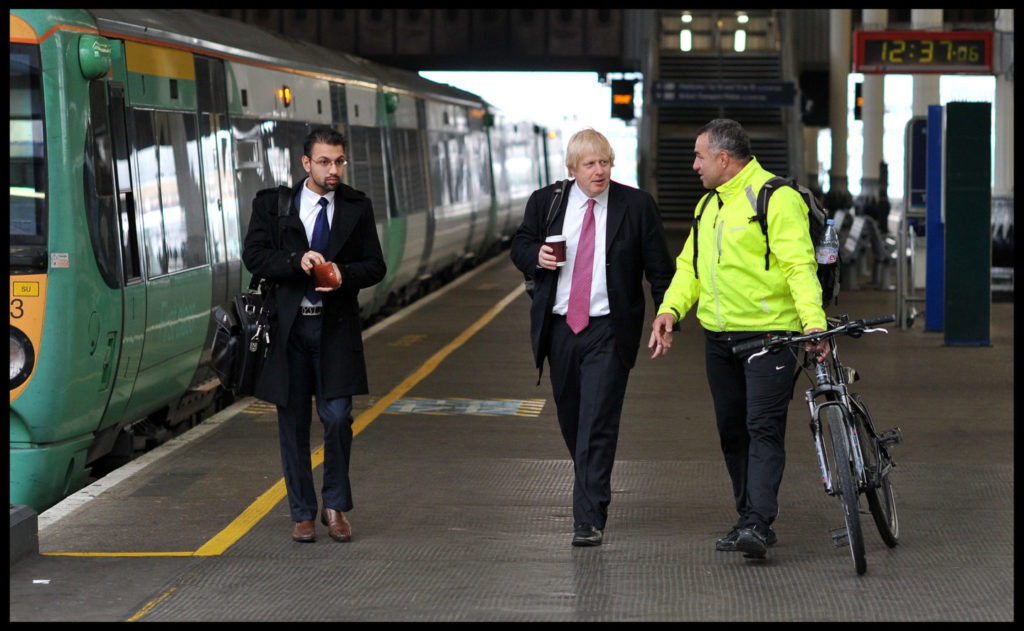 With regard to renegotiating the deal that Theresa May got, the current President of the European Commission Jean-Claude Juncker has said that the European Union will not renegotiate it.

This means there is a likelihood of a Brexit deadlock, which may only be broken by the calling of a snap general election, or public referendum on the deal.

If Johnson were to call a general election or referendum, it would be possible to get another extension to the Brexit date as President-elect of the European Commission Ursula von der Leyen has talked about being open to a longer extension.

Yet, she takes office on 1 November, a day after Johnson’s proposed departure from the EU, “come what may”.

Statistically, you’re probably not one of the 180,000 Conservative Party members who were able to pick our next PM. In case Johnson does call an election, make sure you’re ready to have your say.

A Visit to the Glamorgan Archives