Voting 101: How To Vote In The General Election

People across the UK will vote to choose who will represent their constituency (area) as a member of parliament (MP) in the House of Commons. In Cardiff we have four constituencies:

When the election is called everyone over the age of 18 (with a few exceptions) gets to vote for someone who represents either a political party or stands as an independent. In a general election, everybody gets one vote that they can give to one candidate. Whoever gets the most votes in a constituency becomes that area’s MP. The political party with the most MPs wins the election and then forms the government. 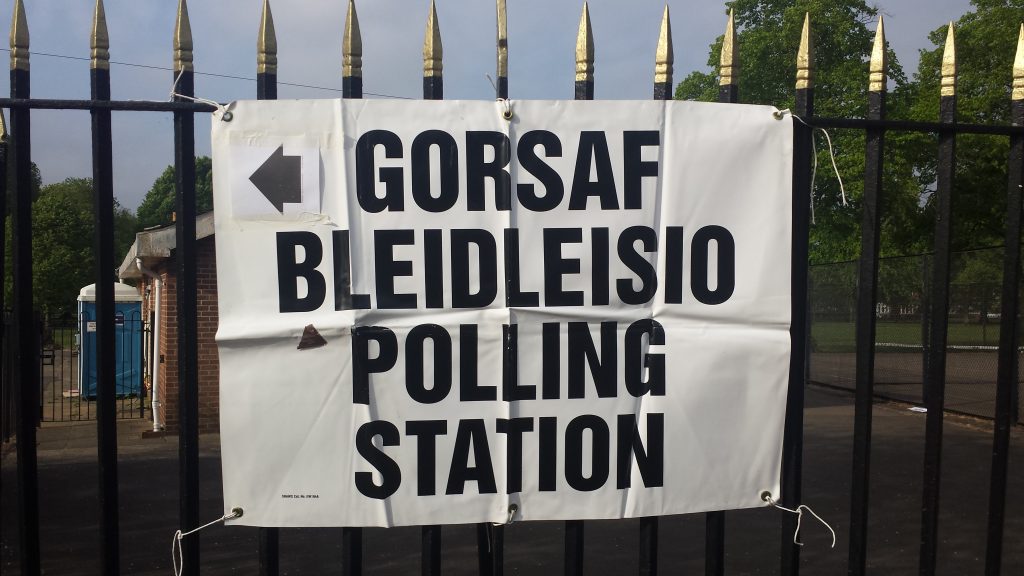 Unfortunately if you didn’t register to vote before Monday 22nd May 2017 you cannot take part in this general election. However if you know that you are registered to vote at your current address (e.g. if you received a poll card for the local council elections on Thursday 4th May) you did not need to register again for the general election.

You should have received a poll card with details on where to vote in the post. You do not need to take your polling card with you to vote on Thursday, though it does tend to speed up the whole process. If you’ve misplaced your polling card, you can check where you should go to vote on wheredoivote.wales. If you have not received a polling card, contact Cardiff Council to see if you’re still on the electoral roll and can vote in the general election.

As it’s too late to apply for a postal vote, you’ll have to vote in person. This means going to the place stated on your poll card (which can also be found on wheredoivote.wales) between 7am and 10pm on Thursday. Polling stations are usually found in schools, libraries or other public buildings. This video from Your Vote Matters explains how to fill in your ballot paper. In fact Your Vote Matters has loads of info on voting.

However if you really can’t make it to the polling station on Thursday due to a medical emergency or a last minute work commitment that takes you away from home, you can try and apply for an emergency vote by proxy. This is where someone goes in your place and votes for you.

OK, so we’ve talked about poll cards and ballot papers but are there any rules at polling stations? Here’s a few you might find interesting…

Rules of the polling station

The staff at polling stations are there to ensure a fair vote, not to tell you off and most are friendly and welcoming. There are some rules though…

Election day staff are under instruction to be welcoming to children and young people. Children may enter the polling station and if you have a lot of children with you, staff there can oversee them when you enter the voting booth. However your little brother or little sister is not allowed to draw the cross on your ballot paper for you, this is something you have to do.

You can take your dog into a polling station, as long as they do not disrupt other people. You will have to leave the horse outside though. There’s no official guidance on cats, rabbits or goldfish. 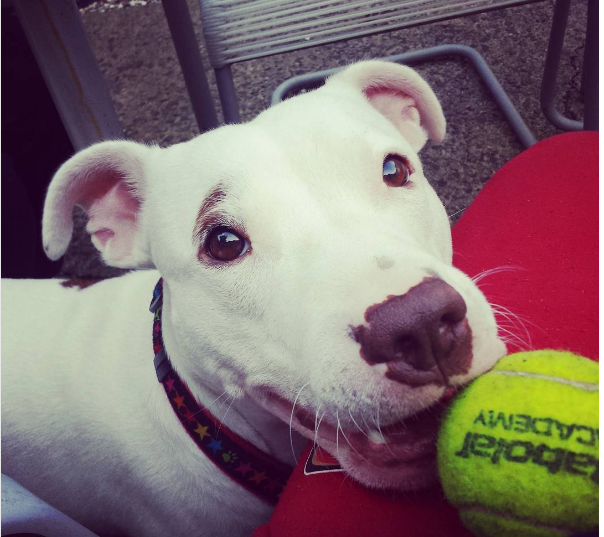 Don’t listen to Banksy. Taking a photo inside a polling station is a big no-no. Outside is absolutely fine and many people do it to encourage others to vote. So keep the velfies (voting selfies) outside. 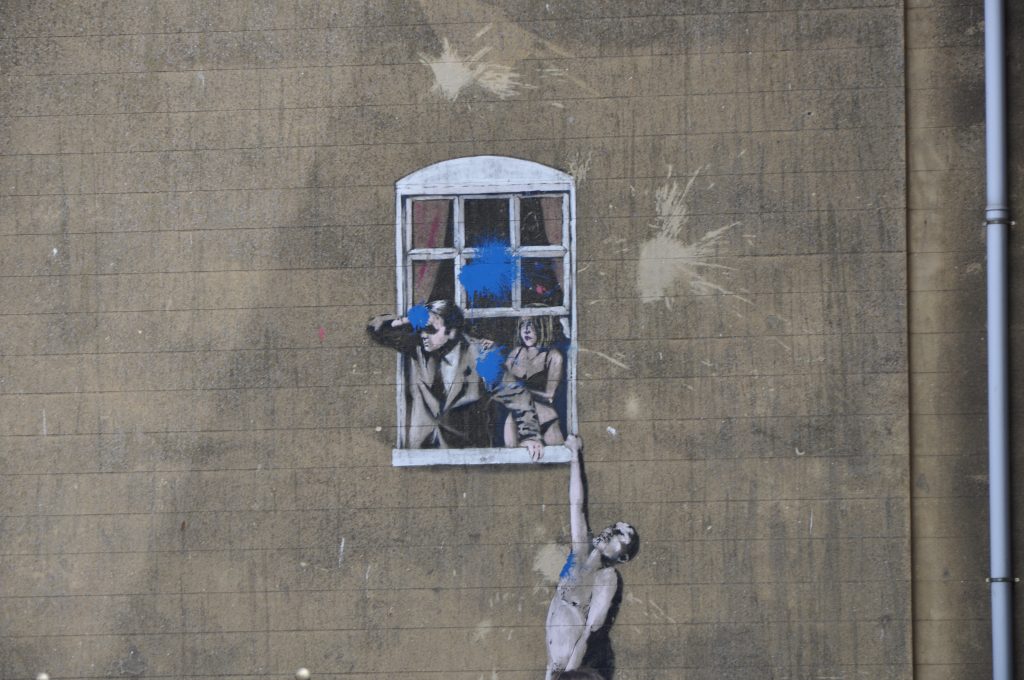 You can wear whatever you like, even pyjamas, as long as it’s not overtly political. This is because it can be seen as intimidating. So your Che Guevara t-shirt would be fine, but best leave the Corbyn/Champion one in the wardrobe just to be safe. Hoodies and burkas are also fine, as you don’t have to show your face. Rosettes, however, are a big no-no.

If you need any advice, just ask the staff at the polling station. They are there to help you and will be happy to do so.

If you have a disability that makes it difficult for you to fill in your ballot, you can ask for help and the Presiding Officer can mark the ballot paper for you. You can also ask someone, such as a support worker or relative to help you – as long as they are either a relative or an eligible elector and have not already helped more than one other person vote.

If you have a visual impairment, you can ask to see a large print ballot paper or you can ask for a special voting device that allows you to vote on your own in secret.

How should I vote in the general election?

That is entirely up to you. Yet with many of the political parties’ manifestos being quite long, it might be worth using sites such as VoteForPolicies.org, ISideWith.com and WhoShouldYouVoteFor.com to break down policies and see how your views match with the main political parties.

Review: My Country, A Work In Progress @ Sherman Cymru