The Iris Prize LGBT+ Film Festival makes its way to Cardiff once again for an absolutely jam-packed week of parties, global cinema, awards-giving, and much more amidst its celebration of contemporary LGBT+ film.

With its varied and unique programme of events, the festival seems to be offering some great opportunities for people with varying interests in cinema, catering to budding filmmakers, the academically-inclined, networking types, and those who just fancy a cracking night out. Tickets can be bought on the festival website or at the Festival Box Office on the 4th floor of Cineworld from the 9th to the 14th of October.

Presented by Angharad Mair and drag artist Jolene Dover, the festival’s two-hour opening event contains interviews and a series of short films, including Wild Geese (2018), this year’s exclusive production funded by the Iris Prize. With each ticket including access (and complimentary drinks) to the Opening Night party at the Park Inn Hotel, if you want a distillation of the festival’s artwork and atmosphere in one event, this may be your best bet. 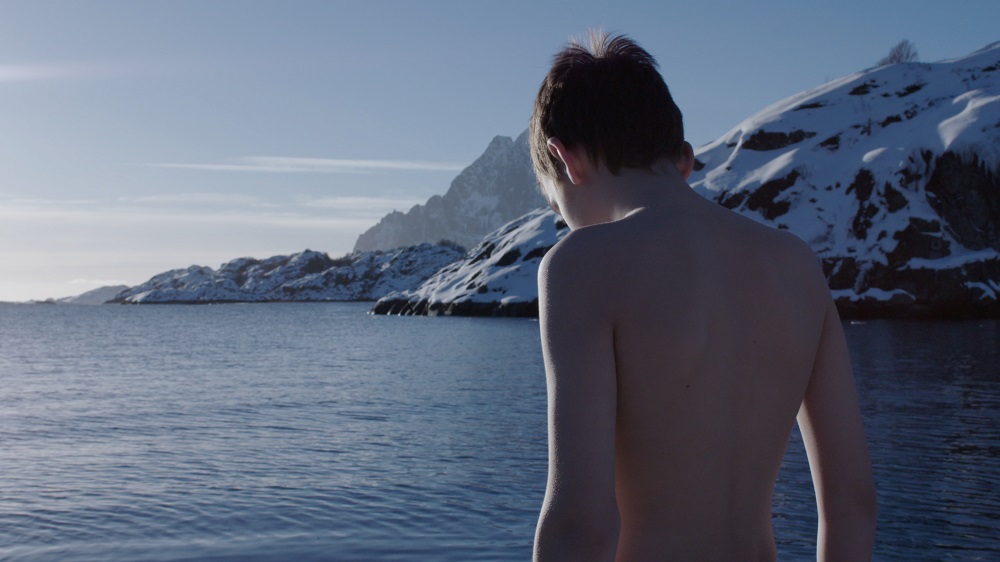 Nine separate showcases of short films are on offer, with each collection of shorts lasting around an hour. If you’re unsure about which of the feature-length films you fancy committing to at the festival, then these global smorgasbords may offer you more variety. Featuring films from Europe, the USA, India, China, Australia and more, each collection of shorts is wrapped up in a thematic package, including a solely documentary-based collection, and one focussed entirely on the transgender community.

Also included are collections centred around more conceptual notions such as friendship, masculinity, intimacy, and finding pride in oneself. While all the films featured are contemporary, there are additionally three programmes dealing explicitly with the celebratory, unexpected and challenging aspects of modern global LGBT+ life, as well as a selection of films hand-picked by a youth jury. 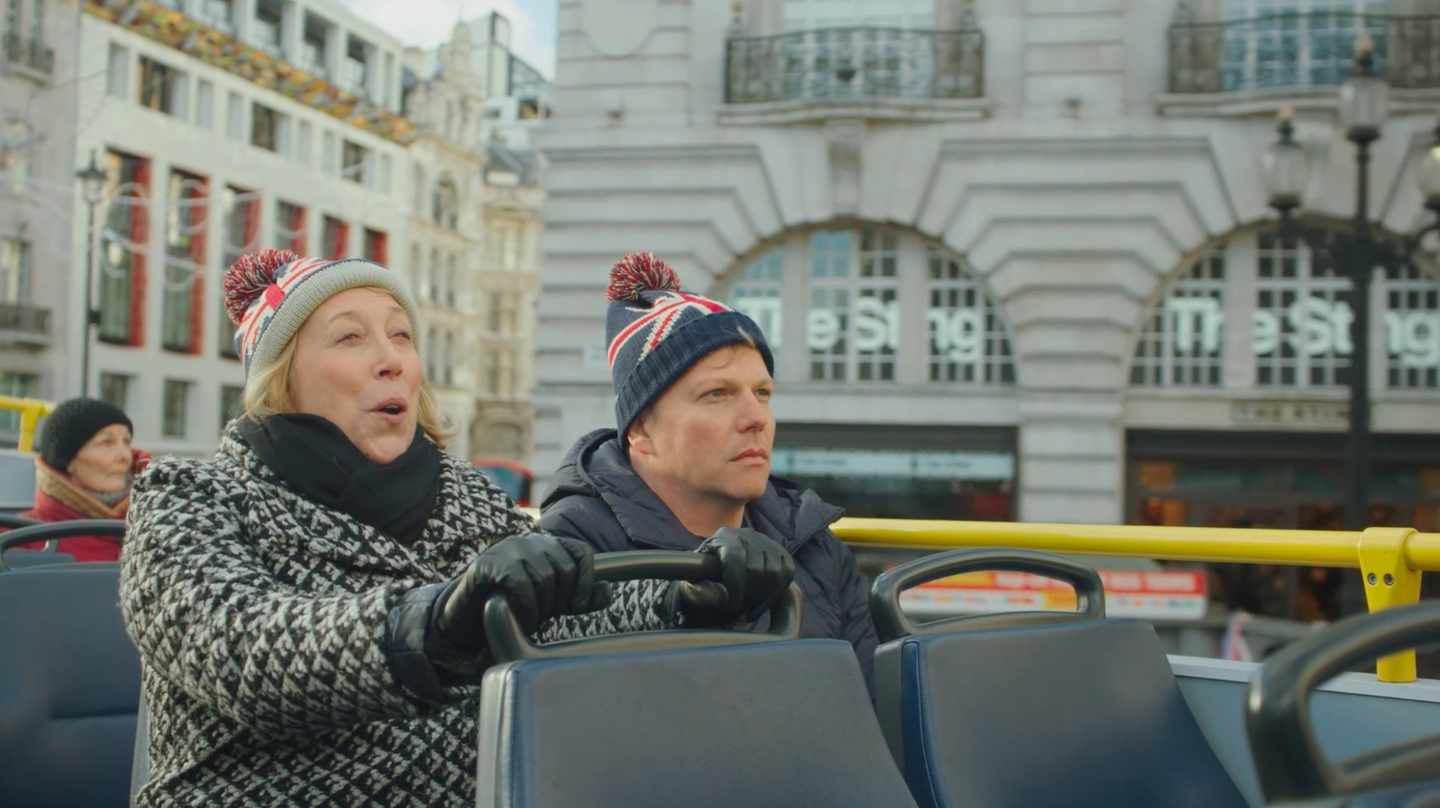 As part of the short film programmes, three selections are exclusively showcasing British films, including a group centred around faith, one which examines queer life in contemporary Britain, and another which showcases retrospective analyses of queer life in Britain’s past. If you wind up popping along to the more global short film showcases, bear in mind that a number of the UK shorts from those collections also feature in the Best British Shorts competition. 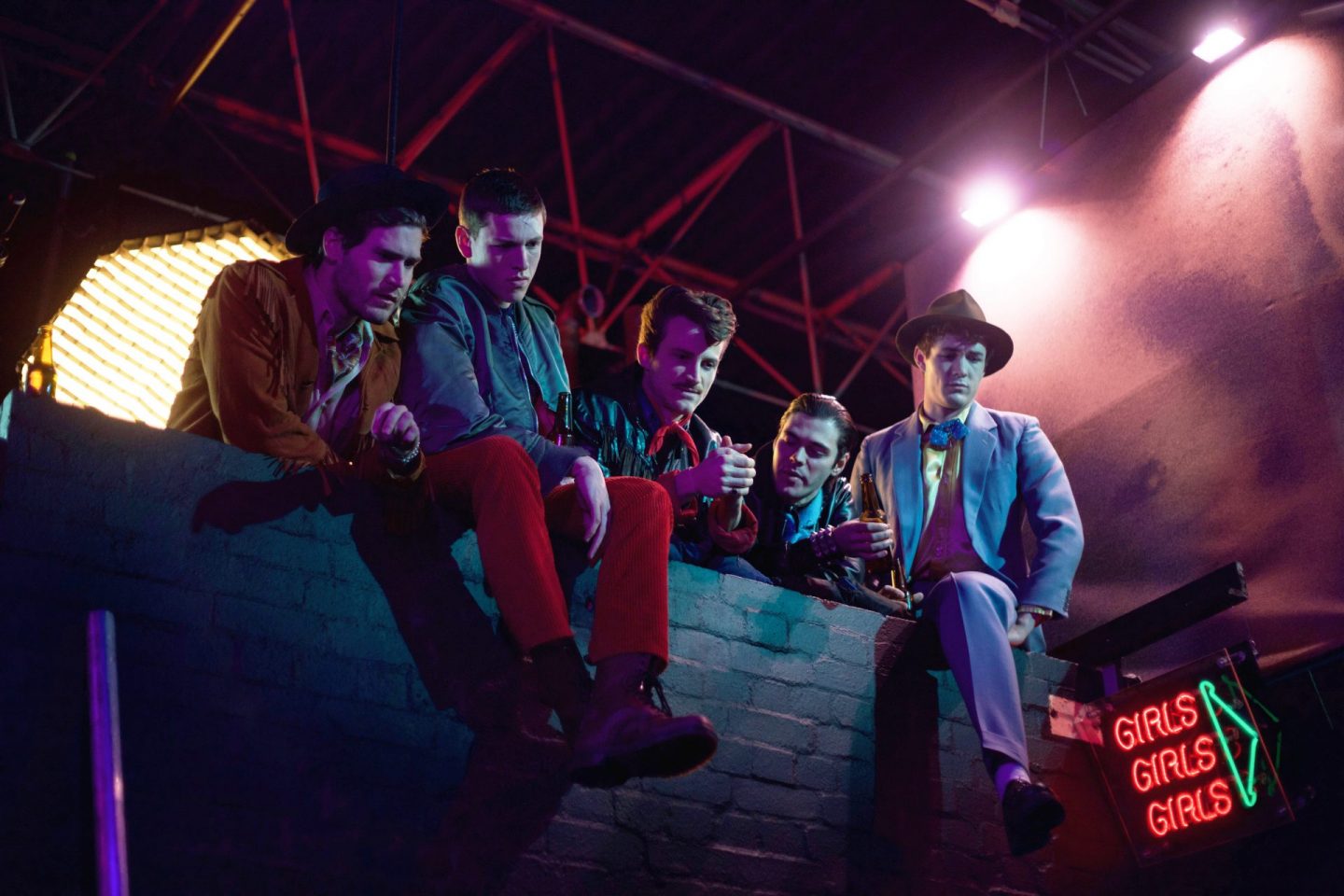 A plethora of feature films are available alongside talks and Q&As, with the festival serving up romcoms, family and romantic dramas, and a documentary amidst its line-up. An early highlight for me seems to be the UK premiere of Fairytale (2017), a piece which operates as both an homage to classic Hollywood cinema, and a simultaneous satire of 1950s America. Other pieces I’m making sure to check out are Eva + Candela (2018), a Columbian film about two lesbian filmmakers who find their relationship becoming increasingly conventional, the magic-realist Postcards from London (2018), and the haunting, psychologically-drenched M/M (2018) and Cola de Mono (2018).

In addition to the filmmaker-specific Q&As after a number of the feature films this year, three separate talks have been arranged, including a discussion around representation and actors from the LGBT+ community, another on how current media caters to lesbian and bisexual female audiences, and a reflection on how the AIDS crisis has been portrayed in film.

Whether you are a novice or an expert in the filmmaking world (and one with a bit of spare cash), this one-day event seeks to provide ample opportunities for advice, discussions and networking. With the schedule including a panel from Inside Out, the only LGBTQ Film Finance Forum in the world, one on one sessions are also available with Creative Europe Desk UK Wales, BECTU / CULT Cymru, and Capital Law, which you can book for by contacting jody@irisprize.org. 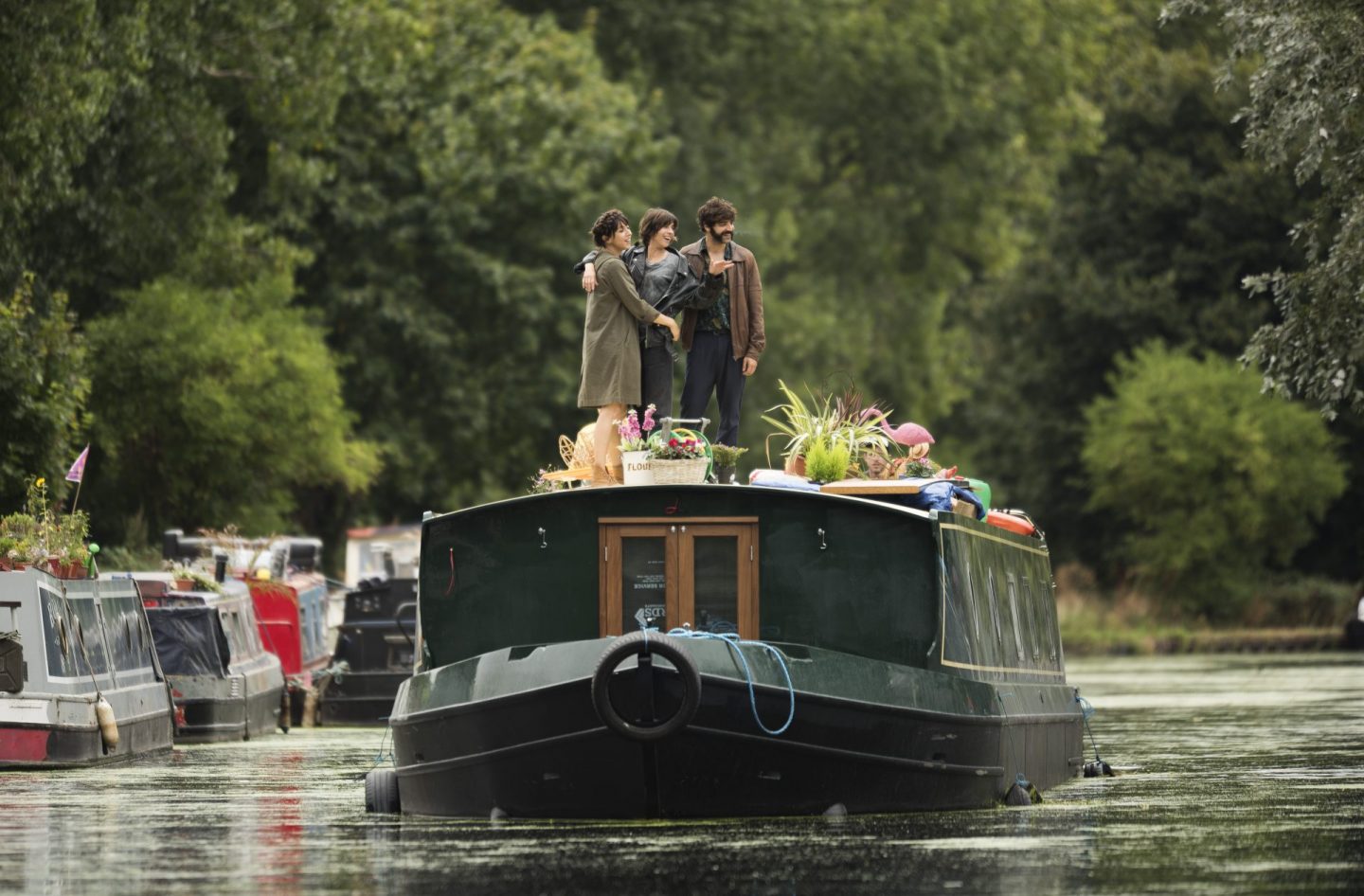 A core aspect of the Iris Prize is the emphasis on community and meeting new people, and with a party arranged for each night of the festival, they truly seem to be living up to their reputation. While a number of day/weekend passes are available which grant you access to every single film/talk/party on any given day, you don’t need those to get into the individual parties. In addition to the opening night party mentioned above, a party in a secret pop-up venue on Wednesday 10th only requires you to present a ticket for any one film you have seen that day at the festival. Likewise, you just need a film ticket from the corresponding day to get into the VIP area on Friday’s party in Mary’s, and the after party on Saturday in Chapel 1877. And for the cherry on the cake, karaoke at The Golden Cross on Thursday is completely free to enter.