Splott bridge to Adamsdown has reopened

The communities of Splott and Adamsdown have been reunited after Splott bridge reopened on 16 July. The bridge, which allows road and foot traffic between Splott Road and Pearl Street to cross the Cardiff to Newport railway, shut in February 2018. 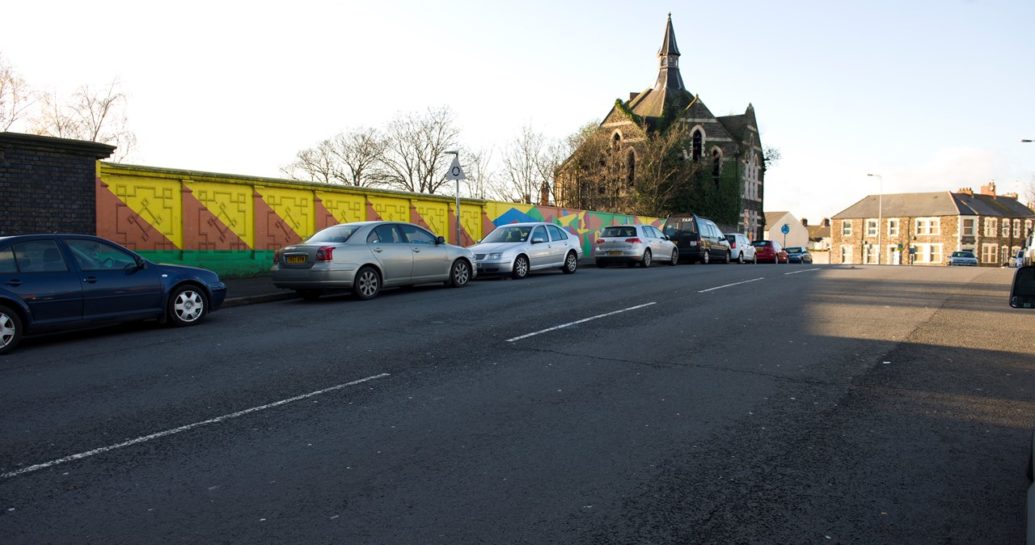 How the bridge looked before – picture from Network Rail

Resident Nathan spoke to The Sprout: “I was getting worried with all the railway work we’d become the island of Splott, with no bridges open. Thankfully with the re-opening, the saga of the three bridges is over. I’m happy with the electrification anyway.”

The closure of the bridge due to electrification of the Cardiff to Bristol Great Western Railway was not without incident. Initially, the work was to be done by government contractor Carillion, but after the collapse of the company in January of this year, the future of the task was in doubt. 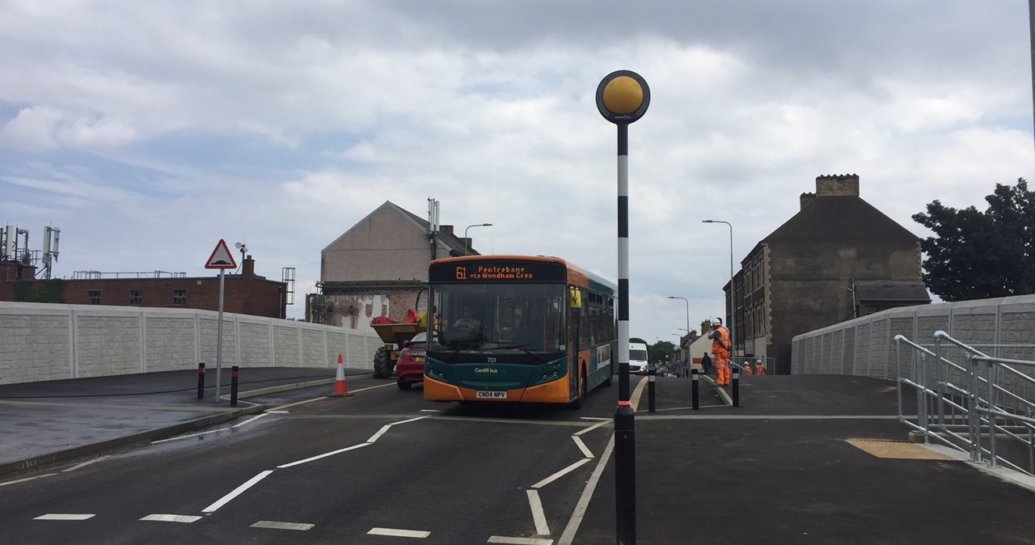 How the new bridge looks- picture from Network Rail

As the work continued- the bridge had to be demolished and rebuilt in two halves- it was not without incident. A 119-year-old note was found inside the structure from some of the original builders. Tragedy struck in July of 2017 when a church near the bridge collapsed, and a man was crushed under falling rubble.

Between 1899 and 1917 Splott bridge was near to a railway station, confusingly named Roath. It was used for offloading wounded troops during World War One and decommissioned shortly after, whereupon it was used by an amateur operatic society.