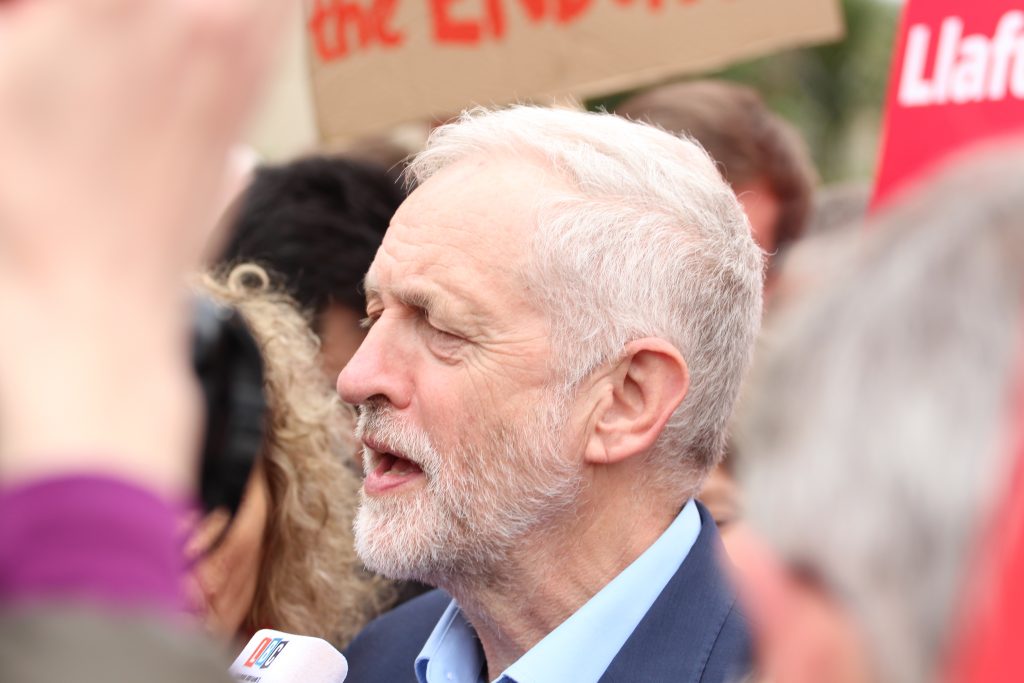 As part of his election campaign for the upcoming general election, Labour Party leader Jeremy Corbyn paid a visit to Whitchurch, in the Cardiff North constituency, to gather support for the campaign.

Cardiff North is a battleground constituency and the Labour Party must secure a victory here to stand a chance of forming the next government in Westminster. 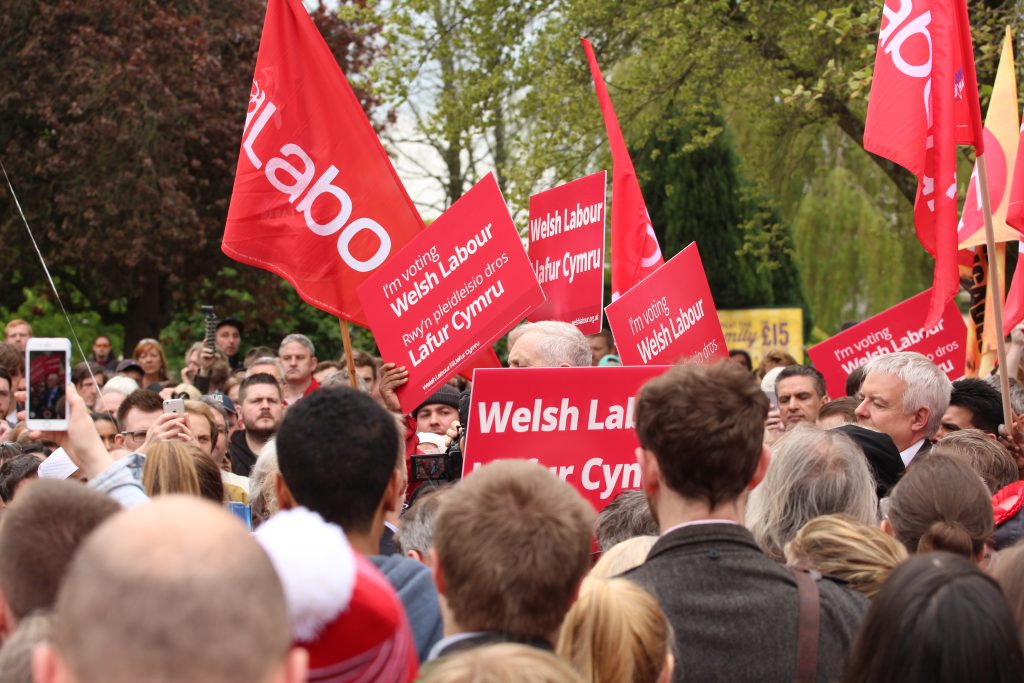 Mr Corbyn arrived on Whitchurch Common just after 4pm to loud applause, singing and chanting. The phrase ‘Jez we can!’ was repeated on many occasions, highlighting the unity that Mr Corbyn appears to have with his supporters and, he hopes, the local constituents. Mr Corbyn also arrived with First Minister for Wales, Carwyn Jones (pictured below), and Phil Bale, the leader of Cardiff Council. Julie Morgan AM was also present at the rally. 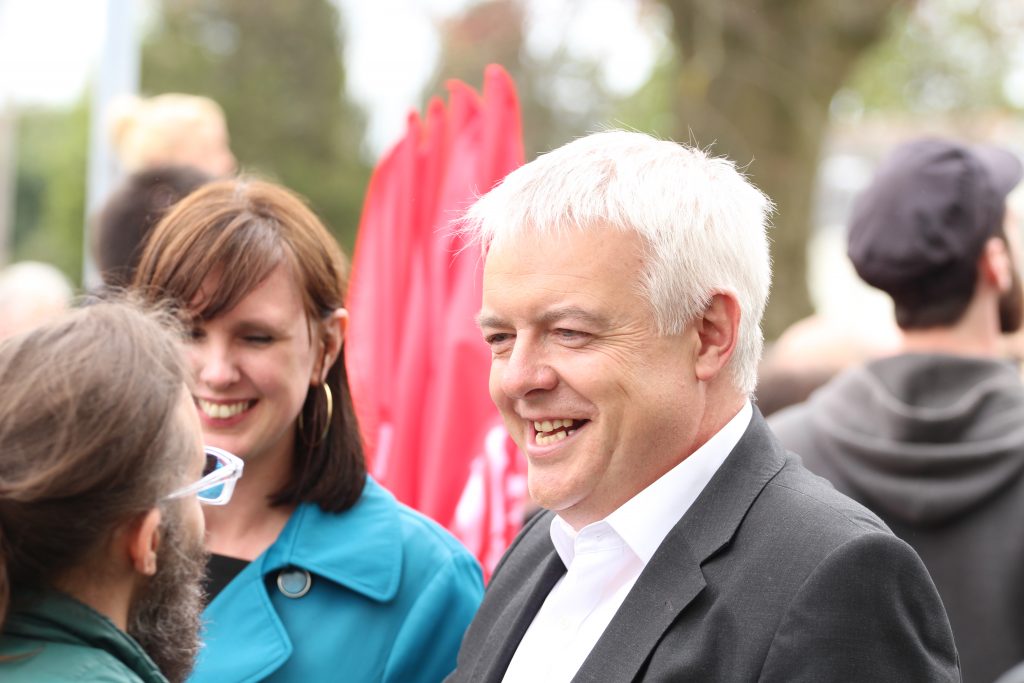 In his speech Mr Corbyn discussed Britain’s exit from the European Union, as well as education and the economy, and he praised Welsh Government for what their achievements. Mr Corbyn said that Labour would offer an “economic policy that works for all, invests for all and invests for the future.” 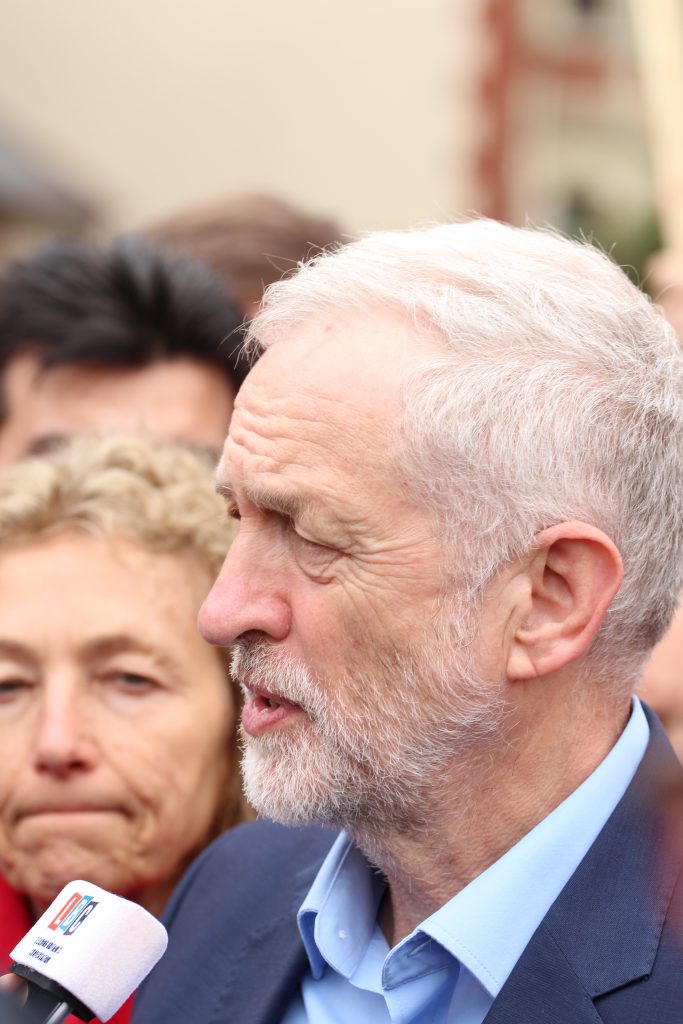 Conservatives will “continue to cut” 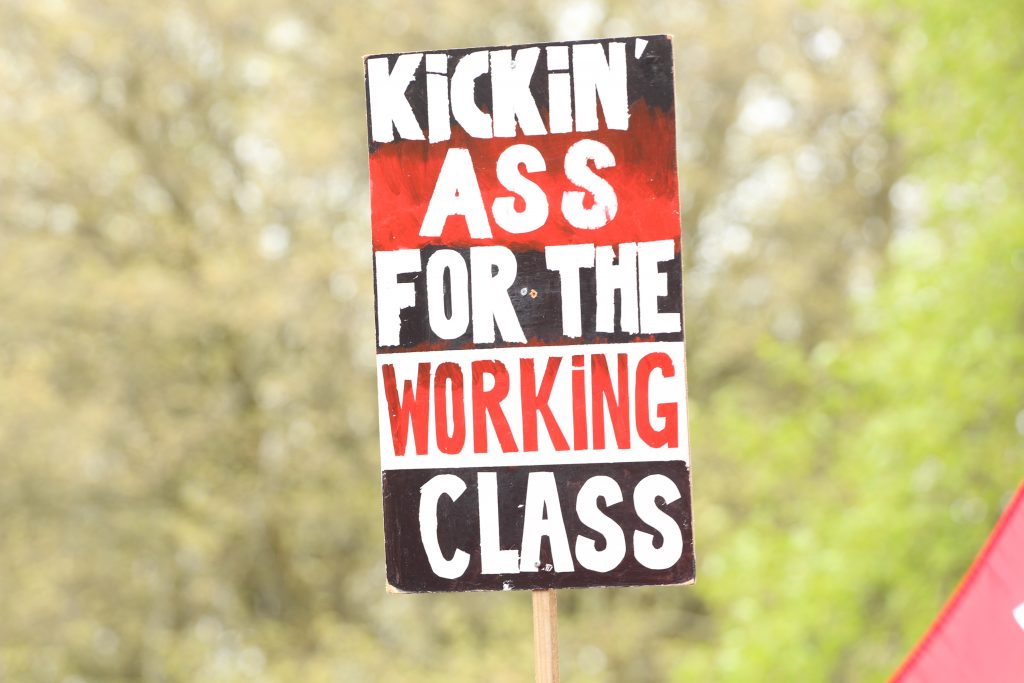 Cardiff North is a marginal seat

Currently in Cardiff North the Conservative Party have a majority of 2000 votes, with Craig Williams MP currently holding the seat in Parliament. This is something that Mr Corbyn, along with the rest of the Labour Party, will hope to change after seven years of Conservative control. With the event being Corbyn’s 6th in the first 78 hours of the election campaign, which was announced on Tuesday 18th April 2017, it is clear he is determined to win over voters in this hotly fought over seat. 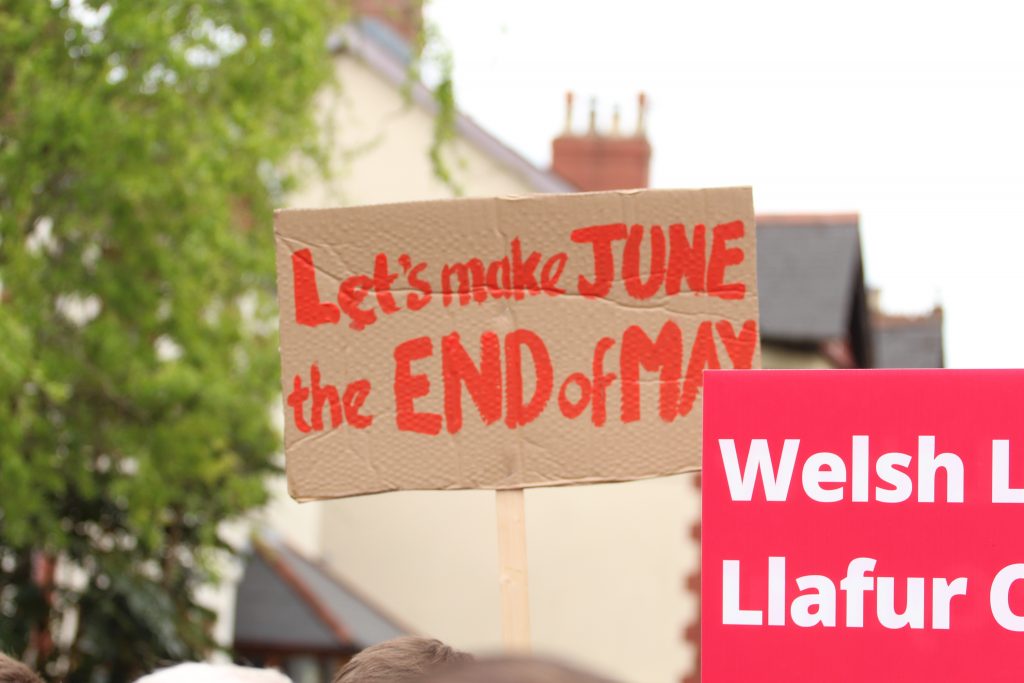 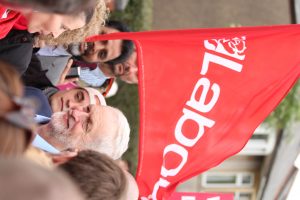 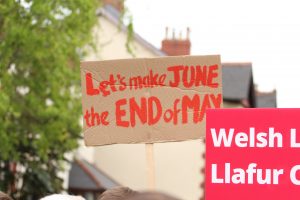 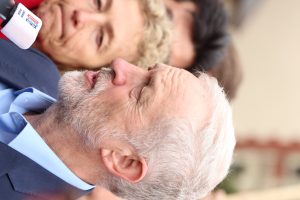 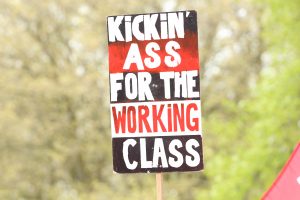 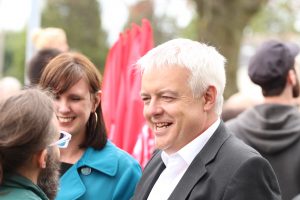 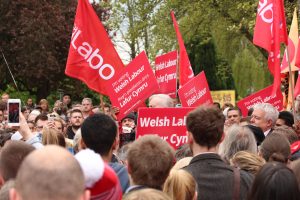 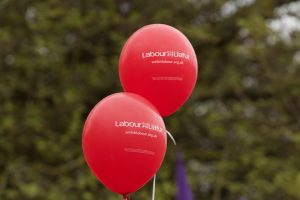 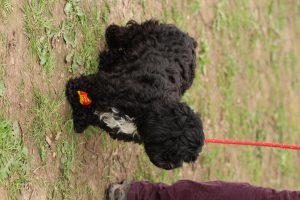 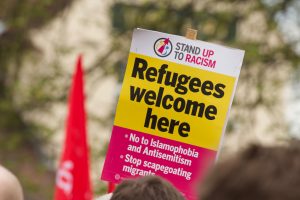 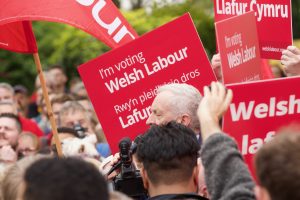 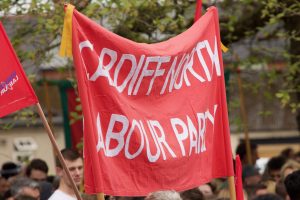 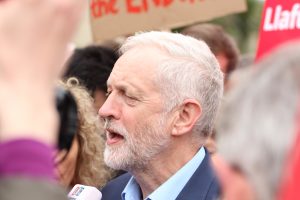 Teens given control of 300 acres of the Brecon Beacons